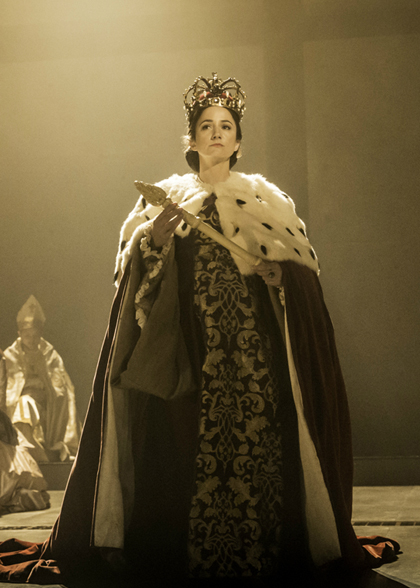 Due to overwhelming success, Playful Productions and the Royal Shakespeare Company are thrilled to announce that Wolf Hall and Bring Up The Bodies will extend by four weeks. The productions will now play at the Aldwych Theatre until 4 October. Tickets for the extension go on public sale today.

Hilary Mantel’s enormously popular books have been adapted for the stage in two parts by Mike Poulton. The adaptations were commissioned by Playful and brought to the stage by the RSC, working in collaboration with Playful. Directed by Jeremy Herrin, the productions have met with universal acclaim since premiering at the Swan Theatre in Stratford–upon-Avon and transferring into the West End.