Wolf Hall and Bring Up The Bodies Casting Announcement 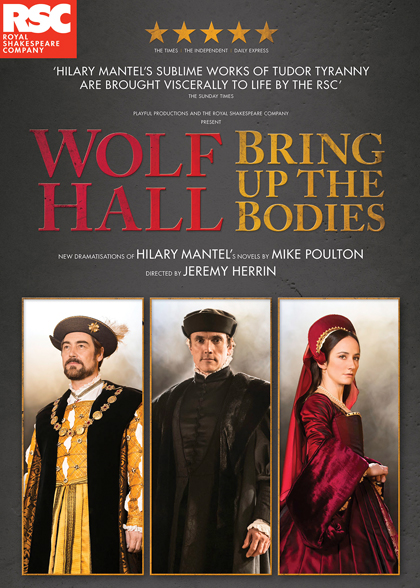 The world première stage versions of Hilary Mantel’s multi award-winning novels about the rise and fall of Thomas Cromwell and Anne Boleyn are now fully cast and will begin rehearsals soon. The Royal Shakespeare Company production of these two plays will preview in the Swan Theatre in Stratford-upon-Avon in December and run until 29 March 2014.

Mike Poulton’s stage adaptations of Wolf Hall and Bring Up The Bodies were commissioned by Playful Productions.

The plays are directed by Jeremy Herrin, with set and costume designs by Christopher Oram, lighting by Paule Constable (Wolf Hall) and David Plater (Bring Up The Bodies), sound by Nick Powell, movement by Siân Williams and music composed by Stephen Warbeck.