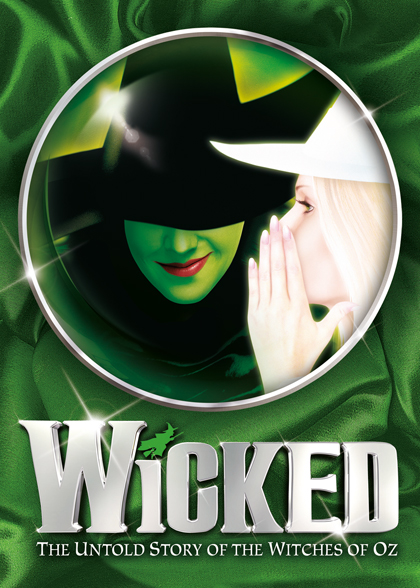 The London production set a new Box Office record at the Apollo Victoria Theatre with nine sell-out shows and a gross of £1,023,819. Its previous record (of £1,002,885 for week ending 1 January 2011) also marked the first time in West End history that any production grossed over £1 million in a single week.

The UK & Ireland tour has already taken £50 million since its premiere in Manchester in September 2013 and will conclude in July 2015 with a return to the Greater Manchester area (to The Lowry in Salford) following upcoming engagements in Plymouth, Bristol, Sunderland and Aberdeen.