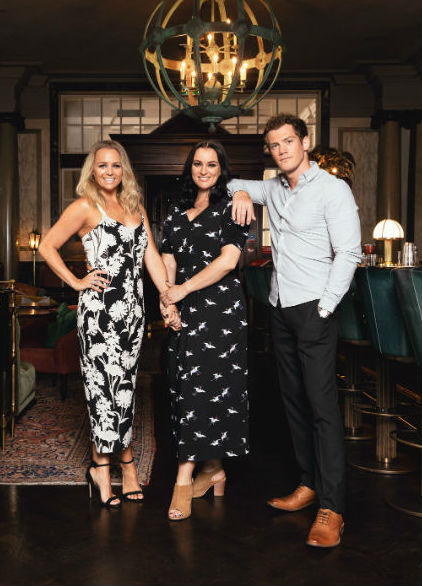 We are delighted that Nikki Bentley and Helen Woolf will lead the new London cast as Elphaba and Glinda respectively and Alistair Brammer as Fiyero, from Monday 22 July 2019.

Nikki Bentley (Elphaba), Helen Woolf (Glinda) and Kim Ismay (Madame Morrible) join the London production to recreate the roles they played to national acclaim on the recent Wicked UK & Ireland Tour; Carina Gillespie returns to the role of Nessarose that she previously played on the 2013-15 UK & Ireland Tour. Idriss Kargbo returns to the London production to play Boq for a limited engagement until Saturday 10 November 2019; Simeon Truby  will play Doctor Dillamond; Andy Hockley continues as The Wizard; Lisa-Anne Wood joins the company as Standby for Glinda and Laura Pick continues as Standby for Elphaba. They are all joined by the previously announced Alistair Brammer as Fiyero. Natasha Ferguson will be maternity cover for Nessarose.