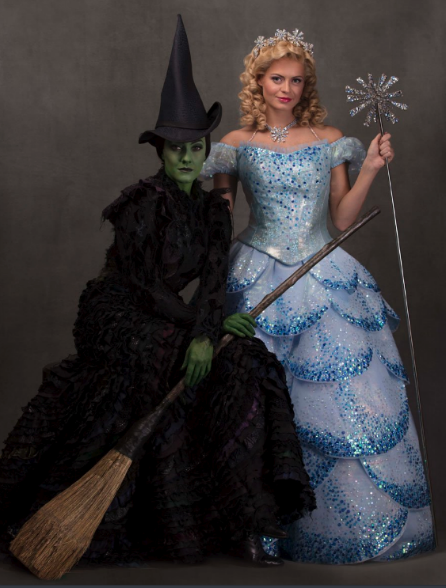 Wicked flies into its 12th year at London’s Apollo Victoria Theatre on Wednesday 27 September 2017. The renowned musical will become the 15th longest running show in London theatre history on 19 October 2017, when it surpasses the run of We Will Rock You.

In celebration of the production’s birthday, a series of stunning new principal cast portraits, by photographer Darren Bell, have been released.

Wicked has already played more than 4500 performances, been seen by over 8 million people in London alone and won over 100 major awards around the world, including 10 theatregoer-voted WhatsOnStage Awards and two Olivier Audience Awards in the UK.

Wicked is produced around the world by Marc Platt, Universal Stage Productions, The Araca Group, Jon B. Platt and David Stone. The Executive Producer (UK) is Michael McCabe.