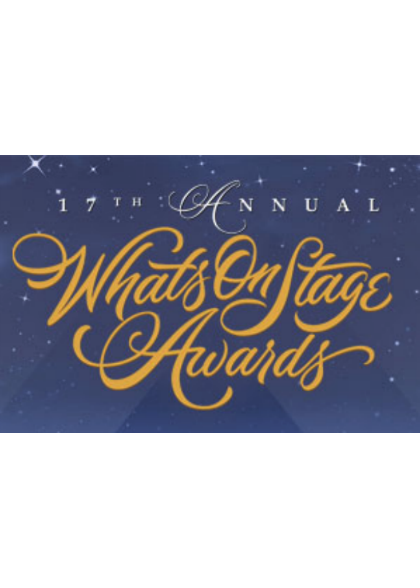 We are pleased to announce that No Man’s Land, Groundhog Day, Kinky Boots, and Wicked have all received nominations for the 17th Annual WhatsOnStage Awards. The nominations these shows received are as follows:

Best actor in a play:

Best actor in a musical:

The winners will be announced in a public ceremony at the Prince of Wales Theatre on 19 February 2017.