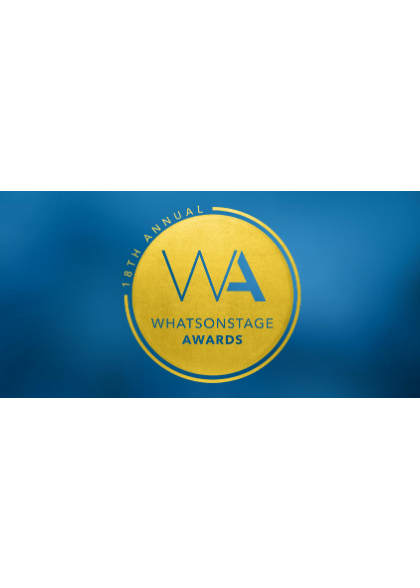 We are delighted that An American in Paris and Don Juan in Soho were among the winners at the 2018 WhatsOnStage Awards last night.

59 Productions won the Best Video Design sponsored by PRG XL for An American in Paris.

David Tennant won Best Actor in a Play sponsored by Radisson Blu Edwardian for his role in Don Juan in Soho.

The ceremony took place at the Prince of Wales Theatre and the full list of winners can be found here.