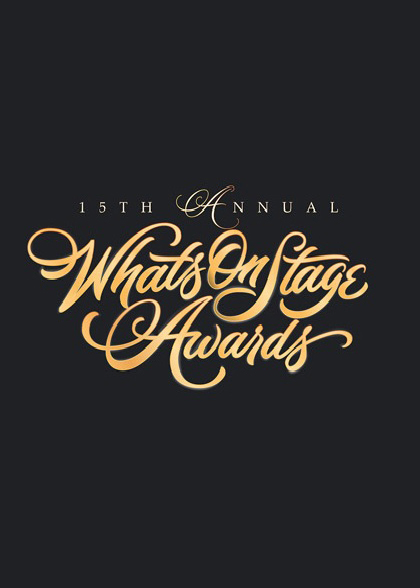 Congratulations to Wolf Hall and Bring Up The Bodies, Blithe Spirit, and Wicked for their WhatsOnStage Award nominations. The productions have been nominated in the following categories.

Winners will be announced at the WhatsOnStage Awards Concert, held on 15 February 2015 at the West End’s Prince of Wales Theatre.