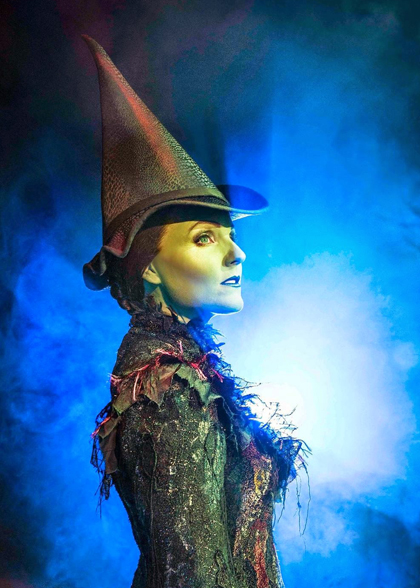 Congratulations to Kerry Ellis for winning the Best Takeover in a Role award at Sunday night’s WhatsOnStage Awards at the Prince of Wales Theatre. The awards are voted for by the public and this is Kerry’s third WhatsOnStage award.

Kerry, Wicked’s original British Elphaba, returned to the role for a limited season from August to October 2014.