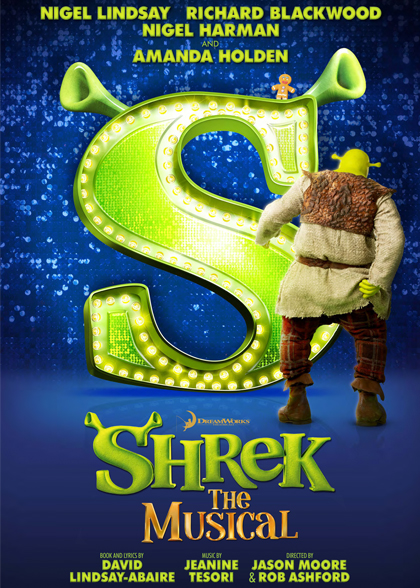 Kimberley’s love of musical theatre was explored in the ITV2 documentary The Passions of Girls Aloud which culminated in her appearance at the Queen’s Theatre, Shaftesbury Avenue singing ‘On My Own’, in the role of Eponine in Les Misérables. This was the realisation of a life-long dream, having played the role of Young Cosette in a production of Les Misérables when she was twelve years old.