Rebecca LaChance to star alongside Michael Ball in Mack & Mabel 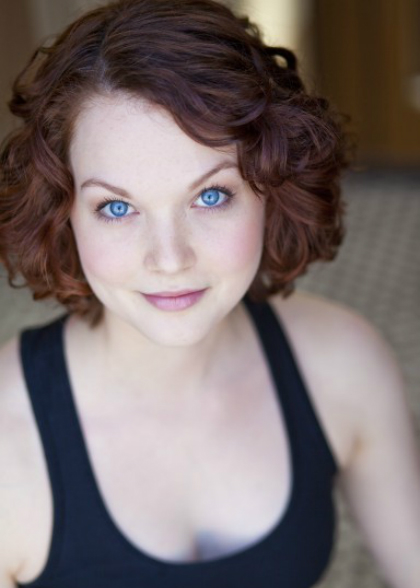 Mack has found his Mabel! After an extensive search throughout the UK and overseas, American actress Rebecca LaChance has been confirmed to star alongside Michael Ball in the forthcoming production of Mack & Mabel.

Based on the true romance between Hollywood legends Mack Sennett and Mabel Normand, this musical comedy received eight Tony Award nominations when it opened on Broadway in 1974.

Rebecca LaChance made her Broadway debut in Beautiful: The Carole King Musical understudying Jessie Mueller in the title role, as well as featuring in the ensemble. She has also appeared in Johnny Baseball, Central Avenue Breakdown and If You Give a Mouse a Cookie.

Director Jonathan Church said, “Mabel Normand was ‘discovered’ by Mack Sennett and became one of the best loved female film stars of the era. Partly for this reason, Michael and I always hoped we might cast an emerging young actress to play Mabel, and we are thrilled that Rebecca will follow in the steps of Bernadette Peters and Imelda Staunton who played this role at the beginning of their careers.”

Mack & Mabel will run at the Chichester Festival Theatre from 13 July – 5 September and will then tour the UK and Ireland from 1 October to 6 December 2015.