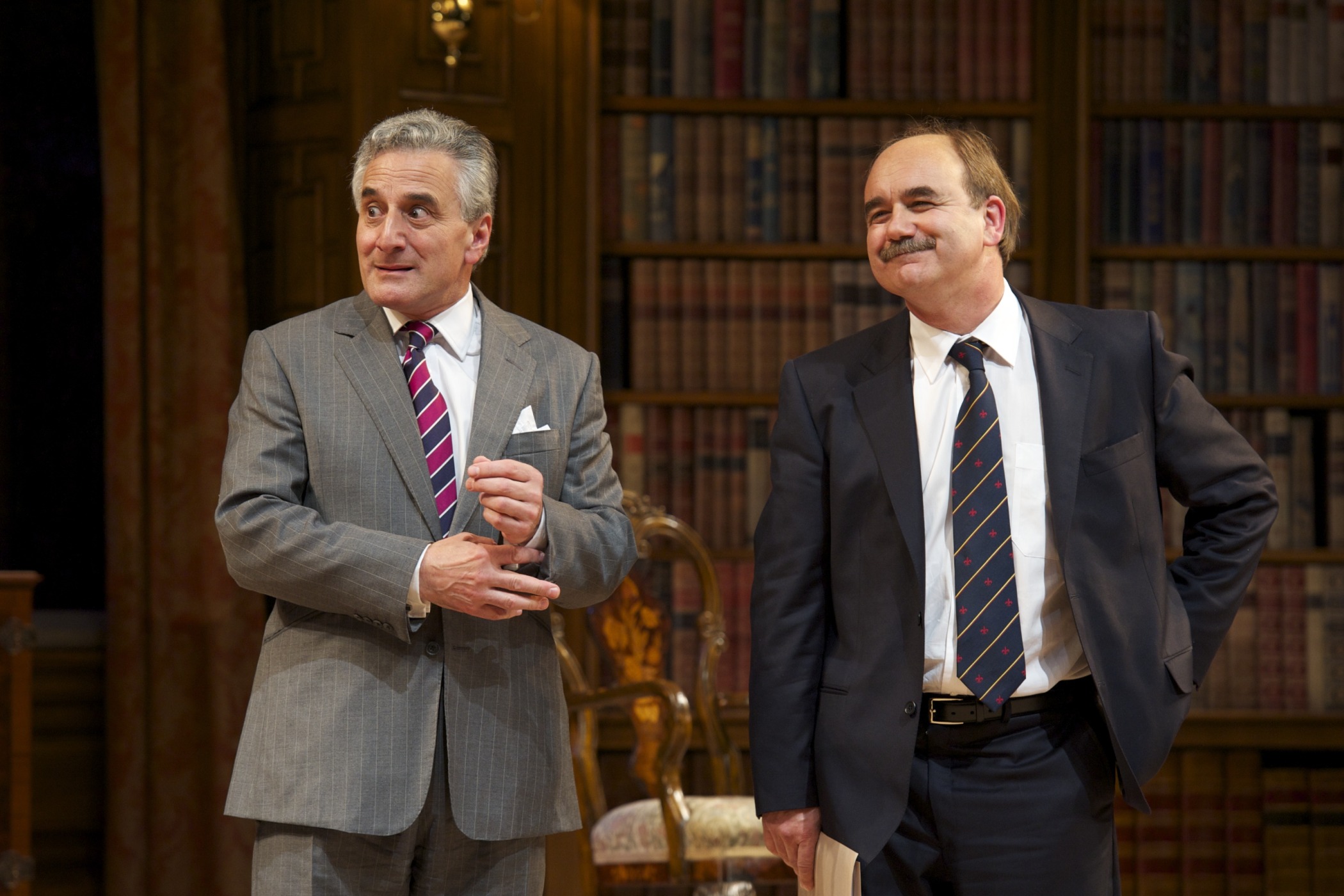 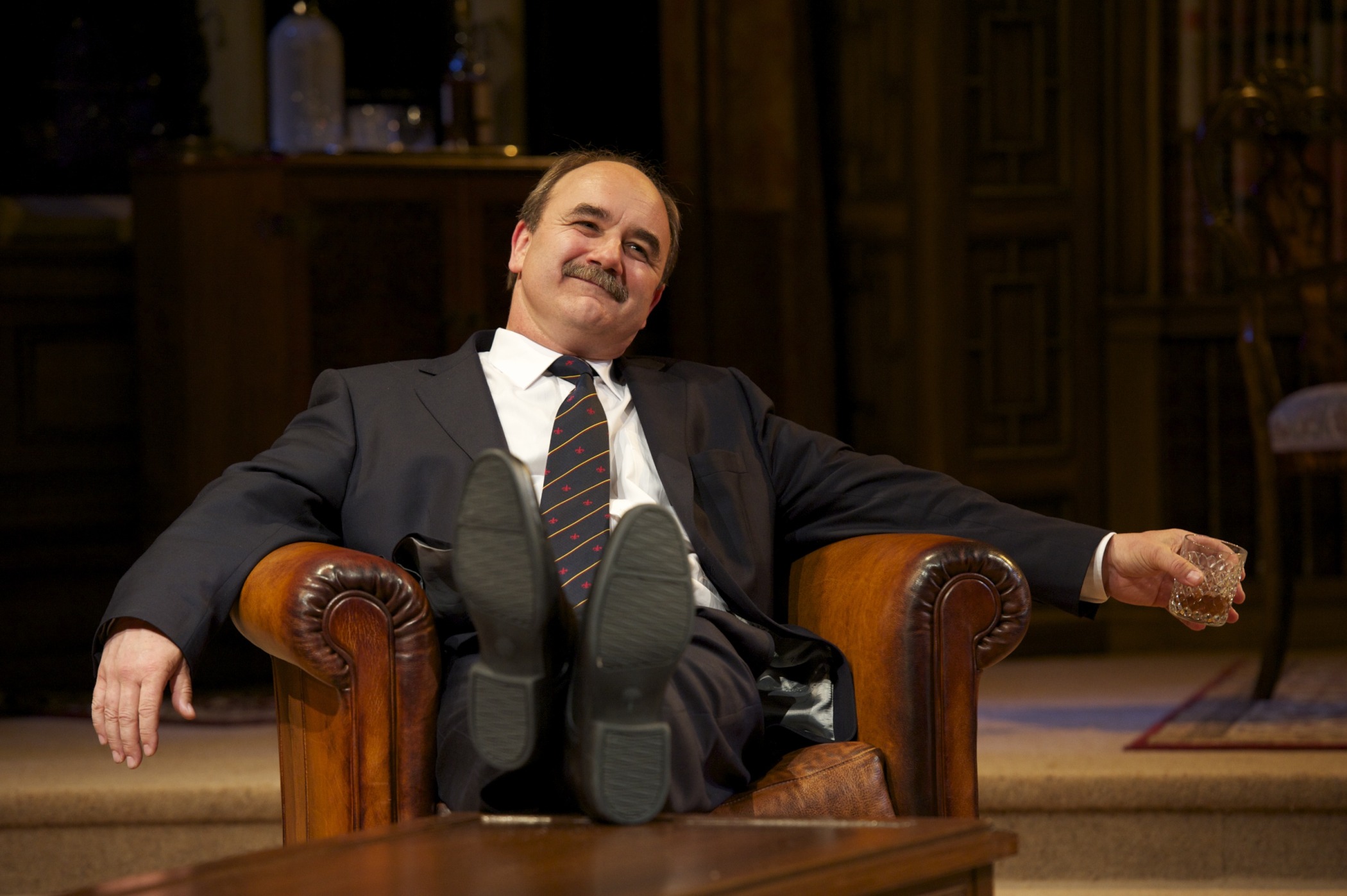 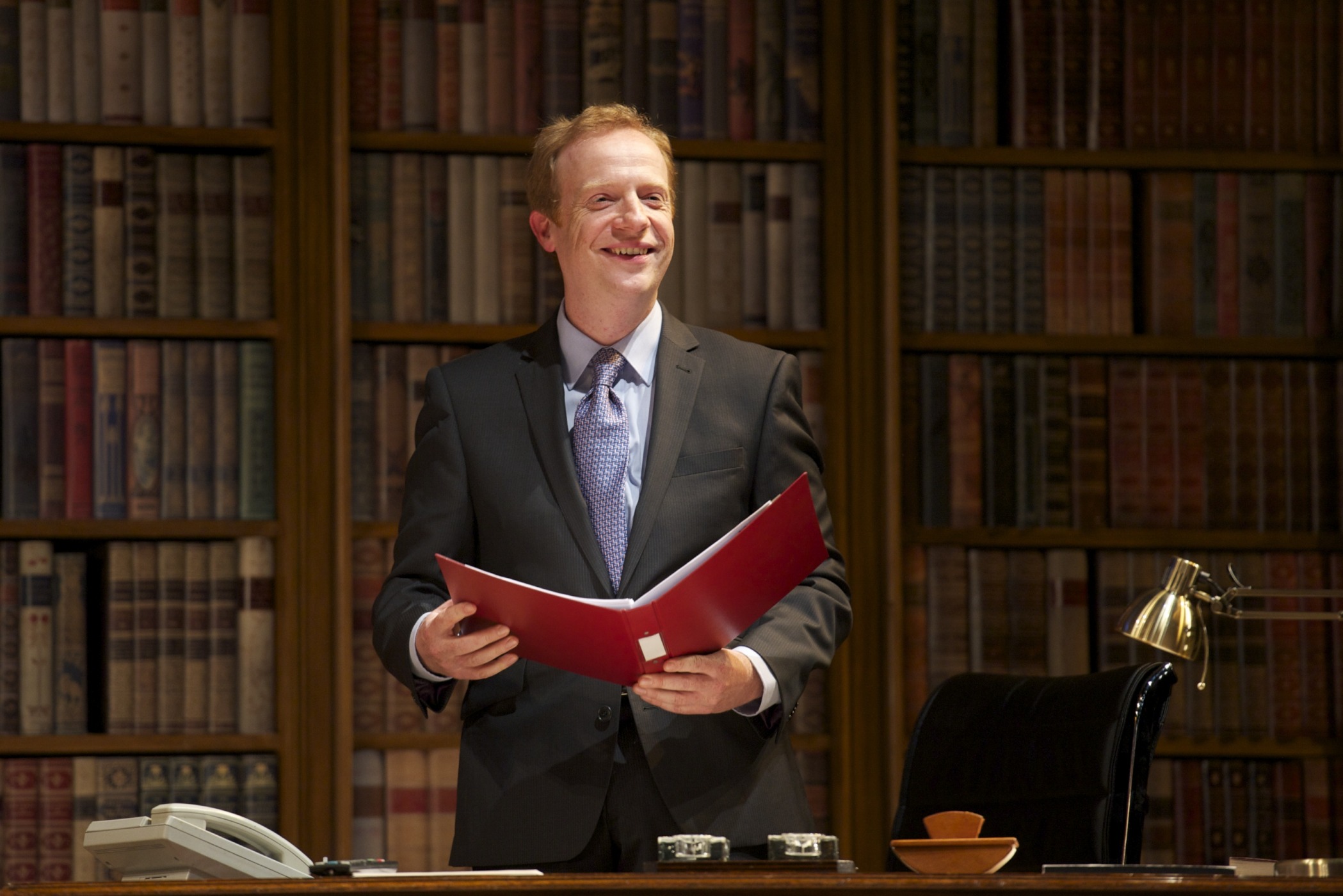 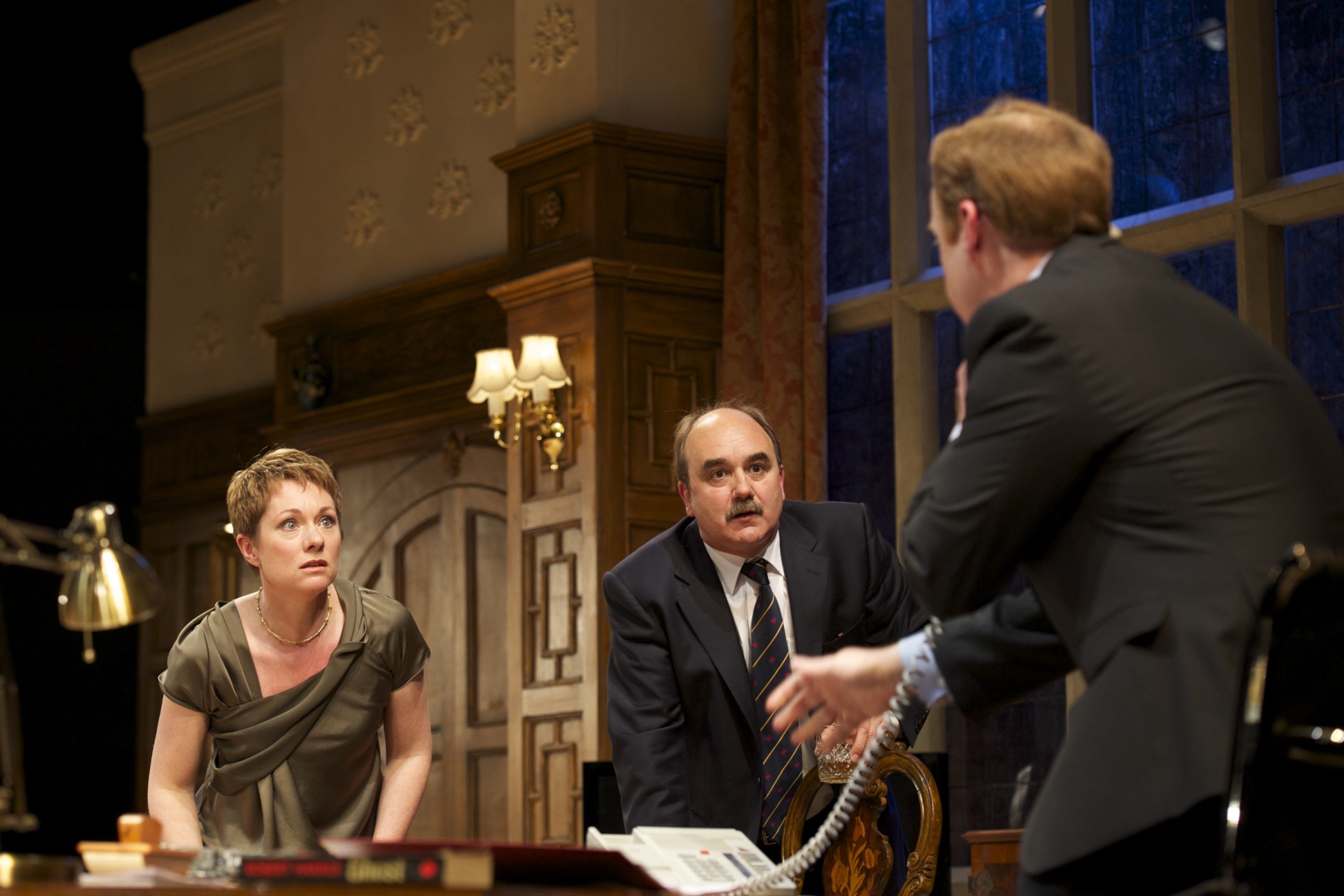 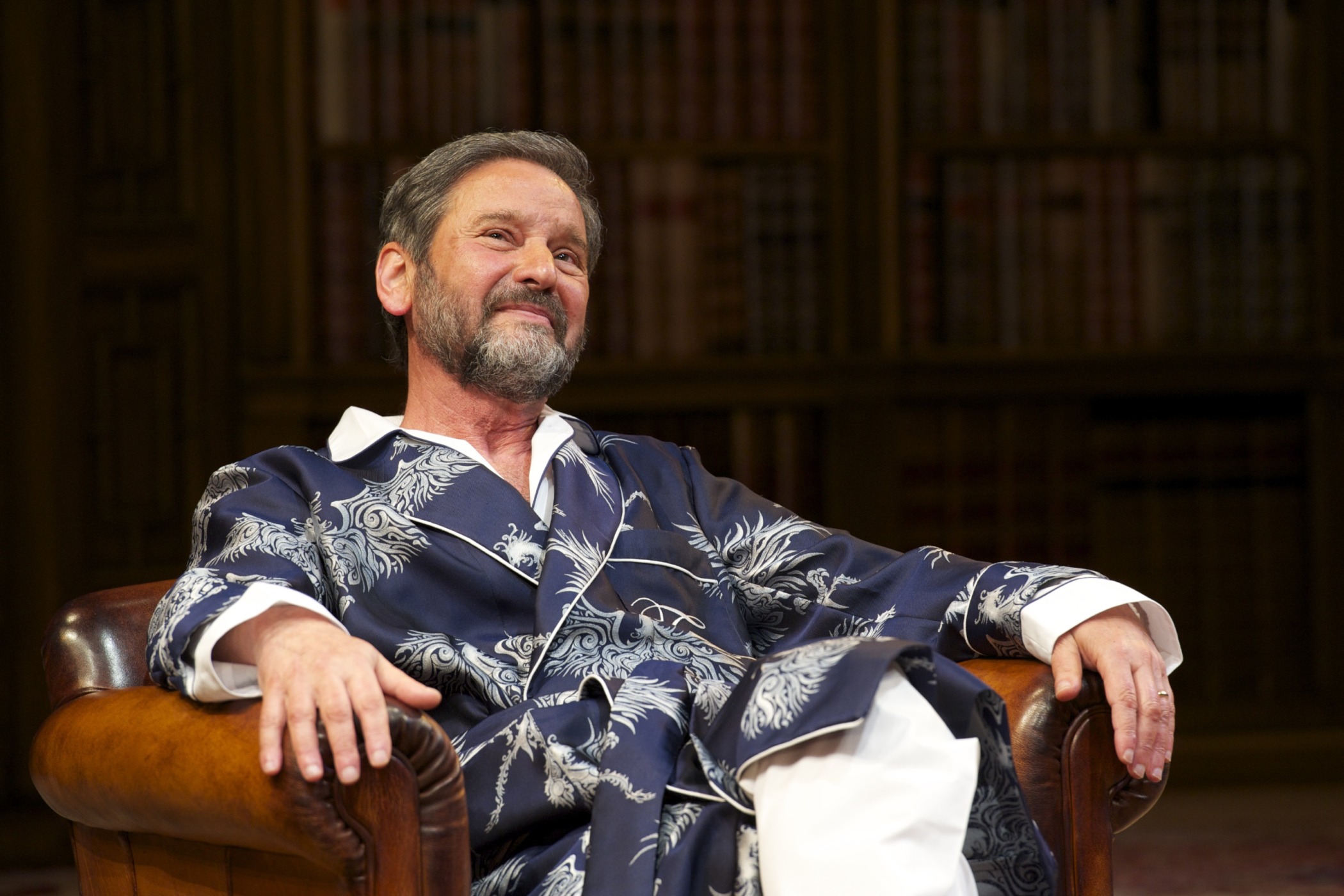 Following the initial run at the Gielgud Theatre, Yes, Prime Minister toured the UK for 21 weeks from 31 January to 1 July 2011, returning to the West End for a run at the Apollo Theatre from 6 July to 17 September, and then immediately transferring for a second run at the Gielgud Theatre from 19 September to 19 November 2011.  A further 15 week national tour opened at Chichester Festival Theatre in January 2012, followed by a season at the Trafalgar Studios from 6 June 2012 – 12 January 2013.  A final national tour opened at the Yvonne Arnaud Theatre, Guildford on 7 February 2013 and played its last performance on 15 June 2013.  Successive casts featured Simon Williams and Richard McCabe, Robert Daws and Michael Simkins, Michael Fenton Stevens and Crispin Redman as Sir Humphrey Appleby and Prime Minister Jim Hacker.

“A telling satire on the unscrupulousness of government, this updated stage version of the TV sitcom reduces its audience to helpless hilarity” The Telegraph ★★★★

“The audience loved it… A hit” Daily Mail