Wolf Hall and Bring Up the Bodies 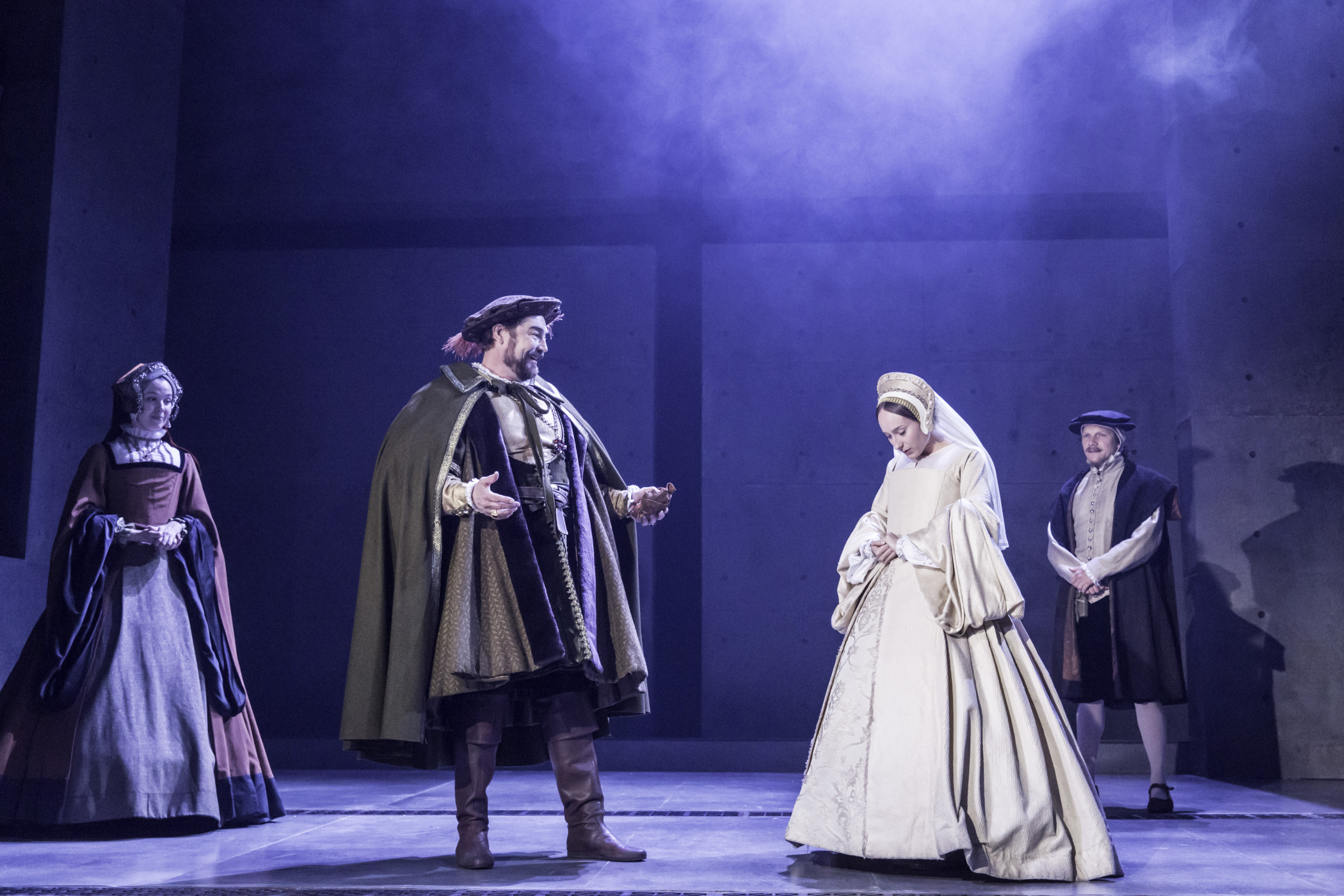 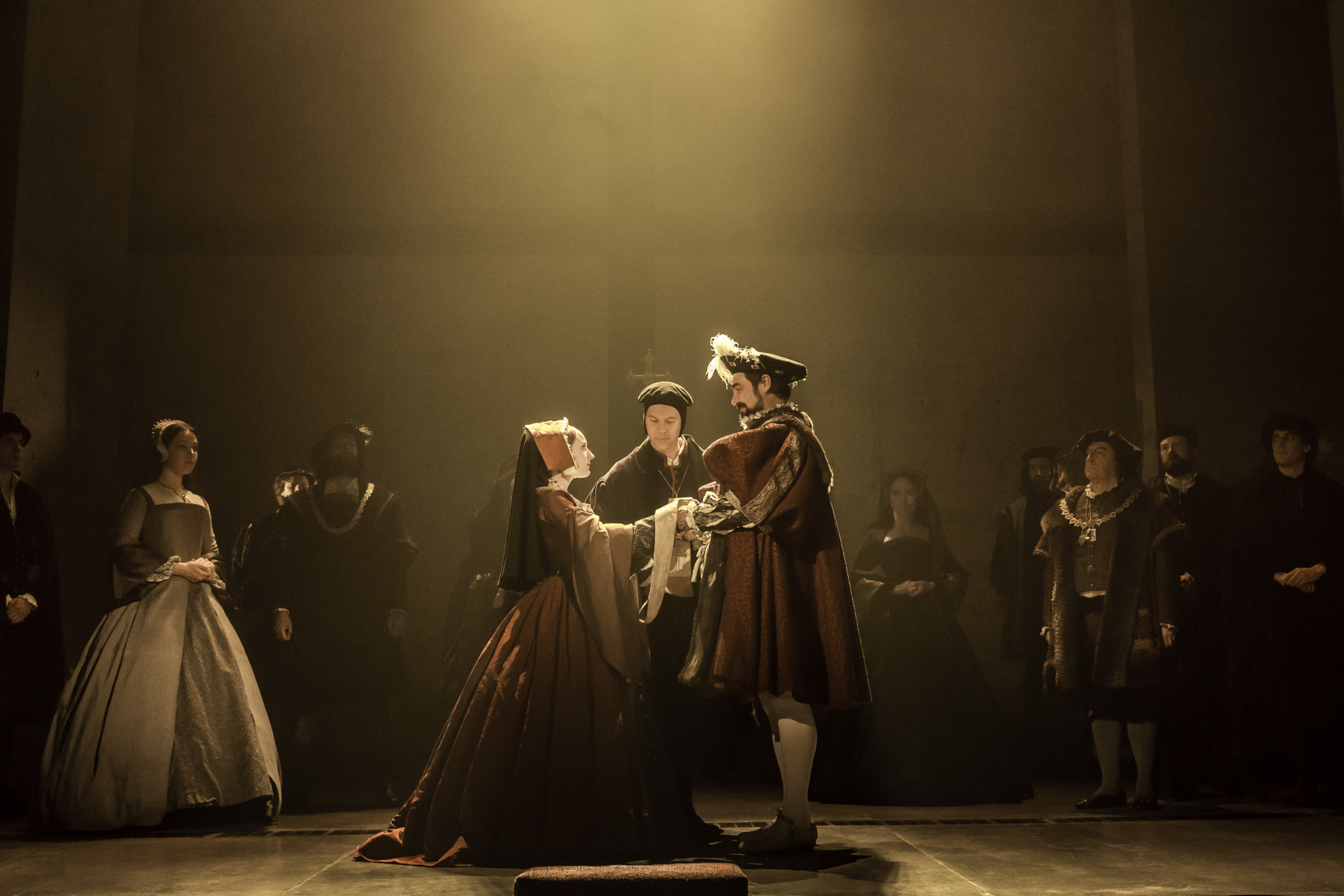 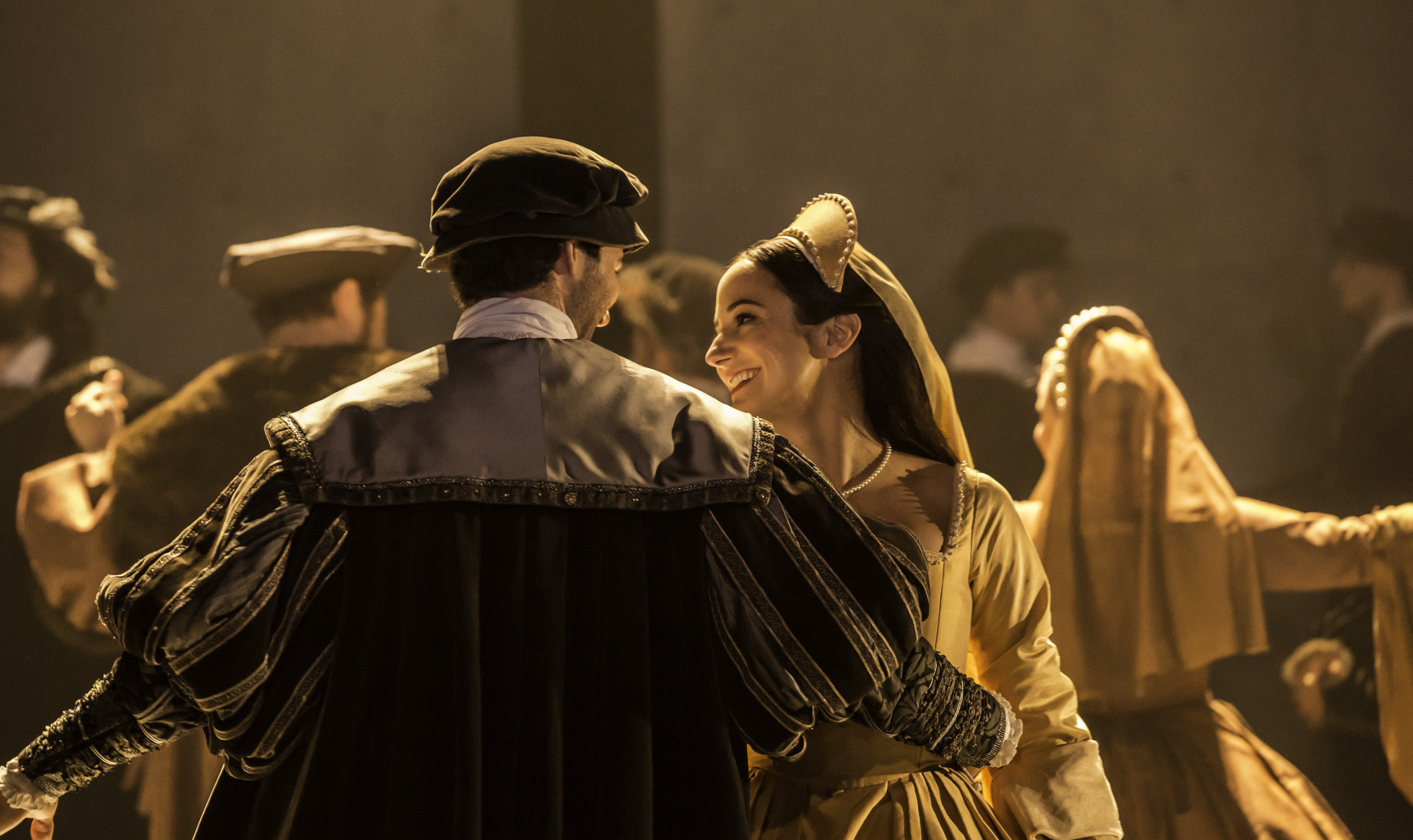 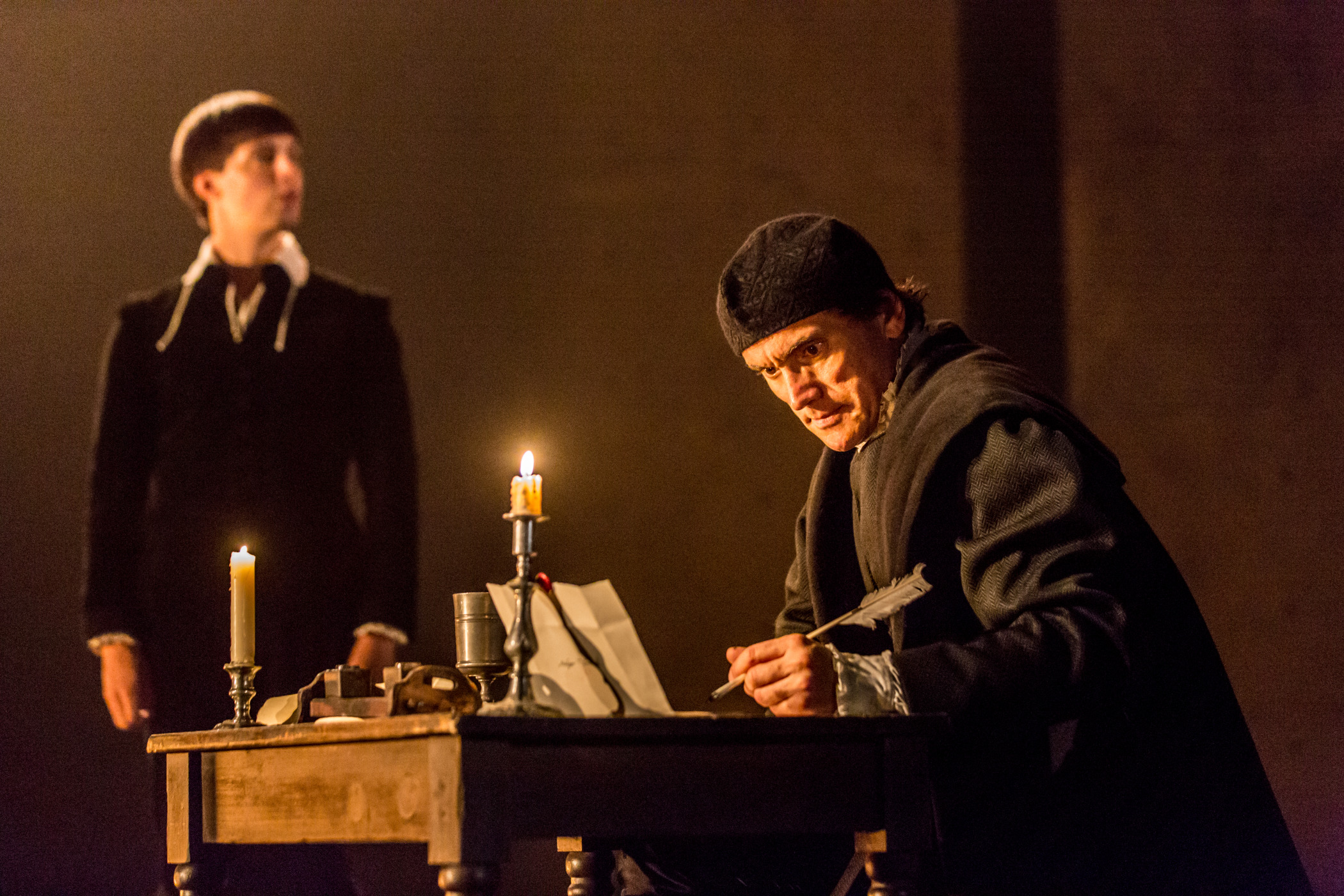 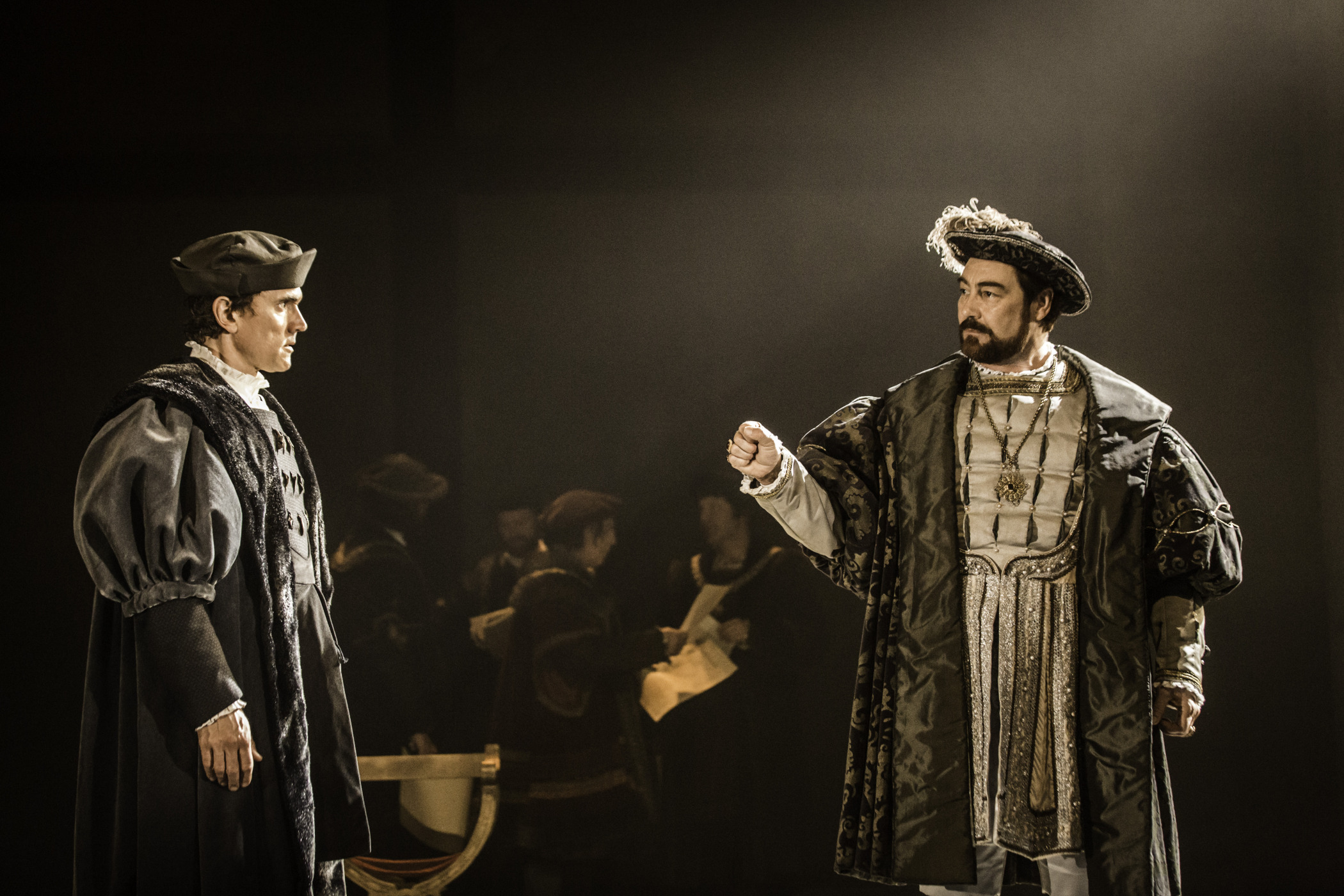 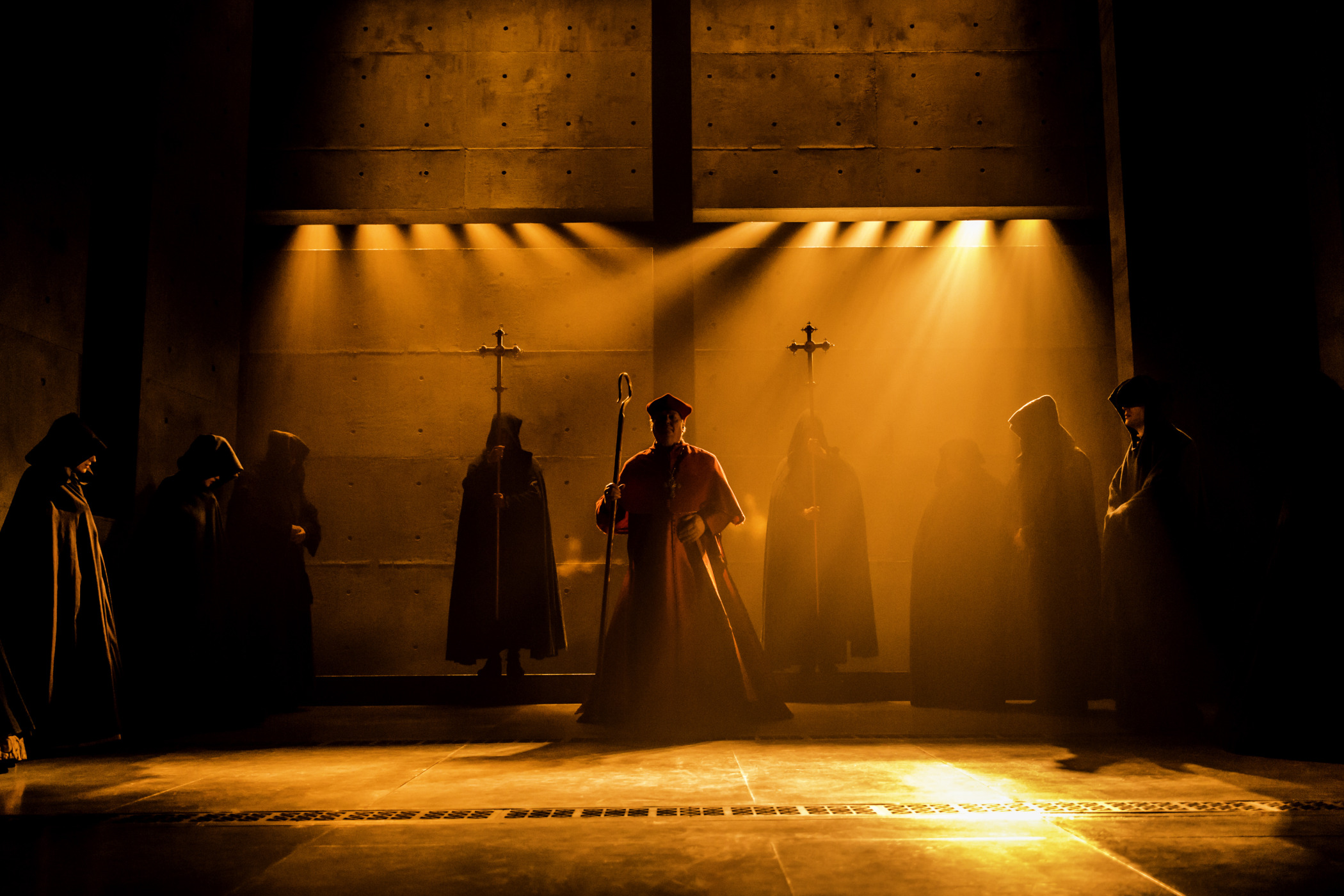 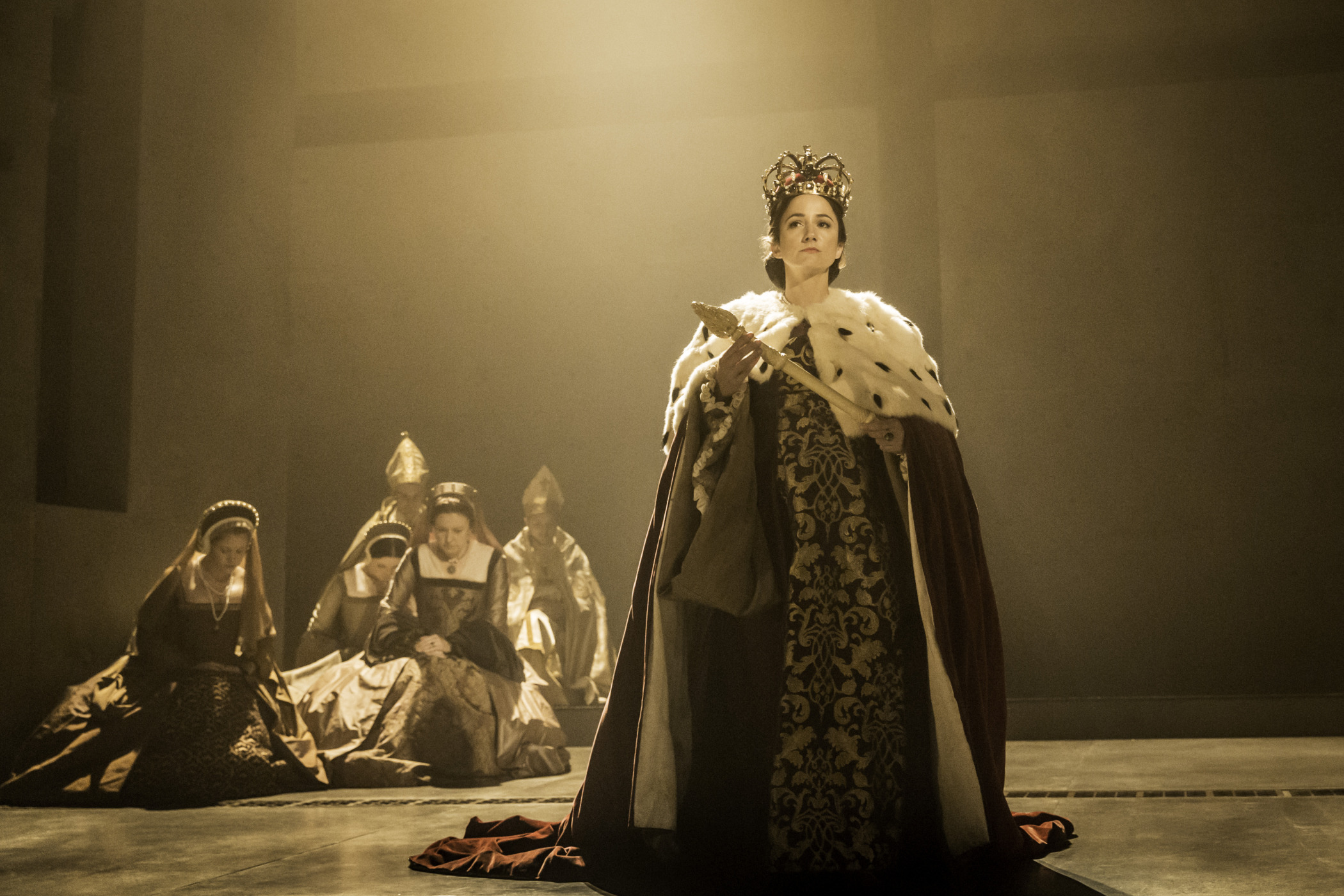 Playful Productions commissioned Mike Poulton to adapt Hilary Mantel’s prize-winning novels Wolf Hall and Bring Up The Bodies, which were hailed as a landmark in British culture. The stage adaptations, directed by Jeremy Herrin, “opened to rave reviews in Stratford-upon-Avon” (Independent), which Playful Productions co-produced with the RSC. Playful and the RSC then transferred the productions to the Aldwych Theatre for a record-breaking run from 1 May to 4 October 2014 with a company of over twenty actors led by Ben Miles as Thomas Cromwell, Lydia Leonard as Anne Boleyn, Nathaniel Parker as King Henry VIII, Lucy Briers as Katherine of Aragon and Paul Jesson as Cardinal Wolsey.

The set and costumes were designed by Christopher Oram, lighting designs by Paule Constable for Wolf Hall and David Plater for Bring Up The Bodies, sound design by Nick Powell, with music by Stephen Warbeck, movement by Sian Williams and casting by Helena Palmer CDG. Jeremy Herrin won the 2014 Evening Standard Award for Best Director for the production.

“This adaptation of Hilary Mantel’s novel shows the RSC ensemble at its best. History unfolds in front of your eyes” Daily Telegraph ★★★★★