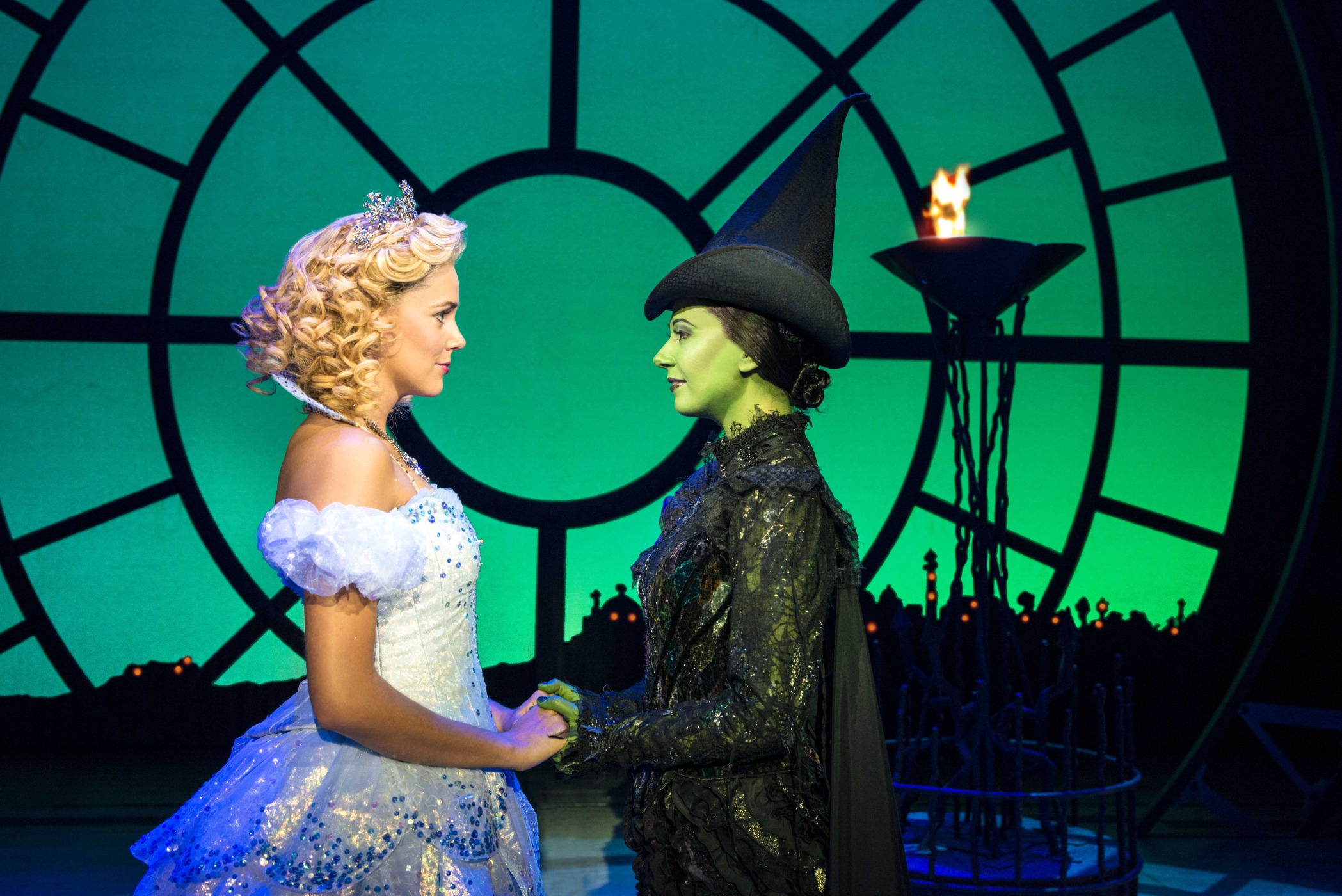 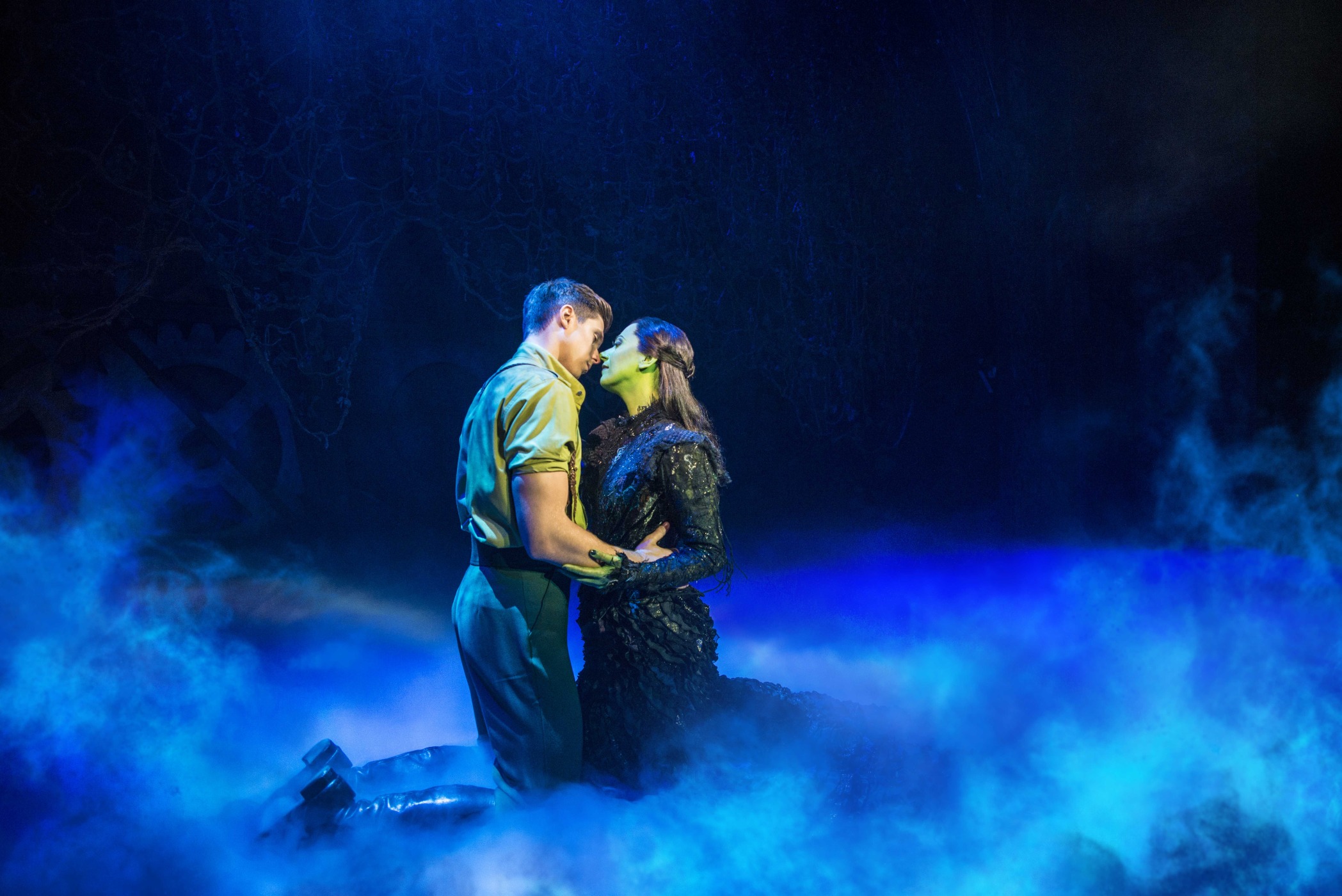 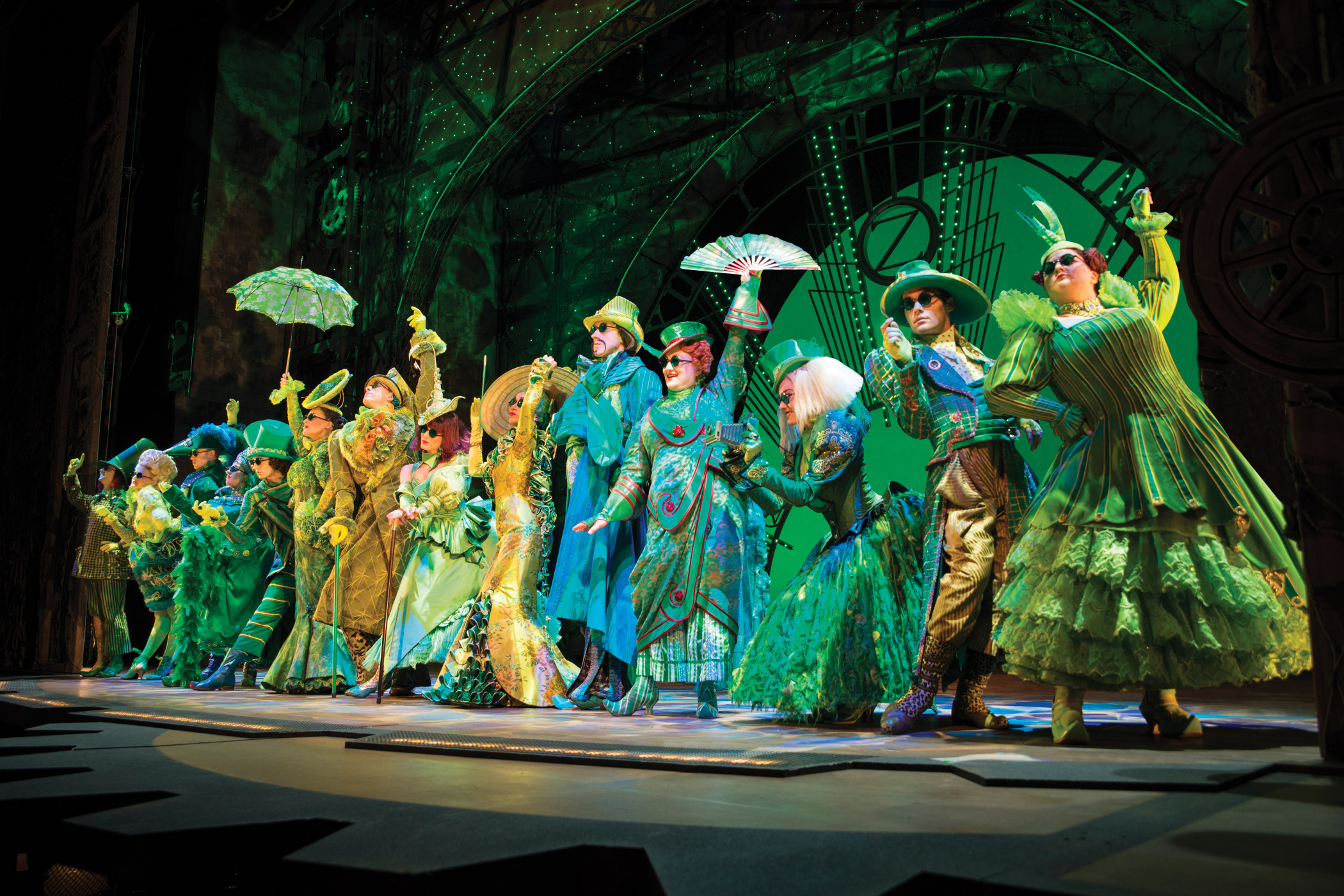 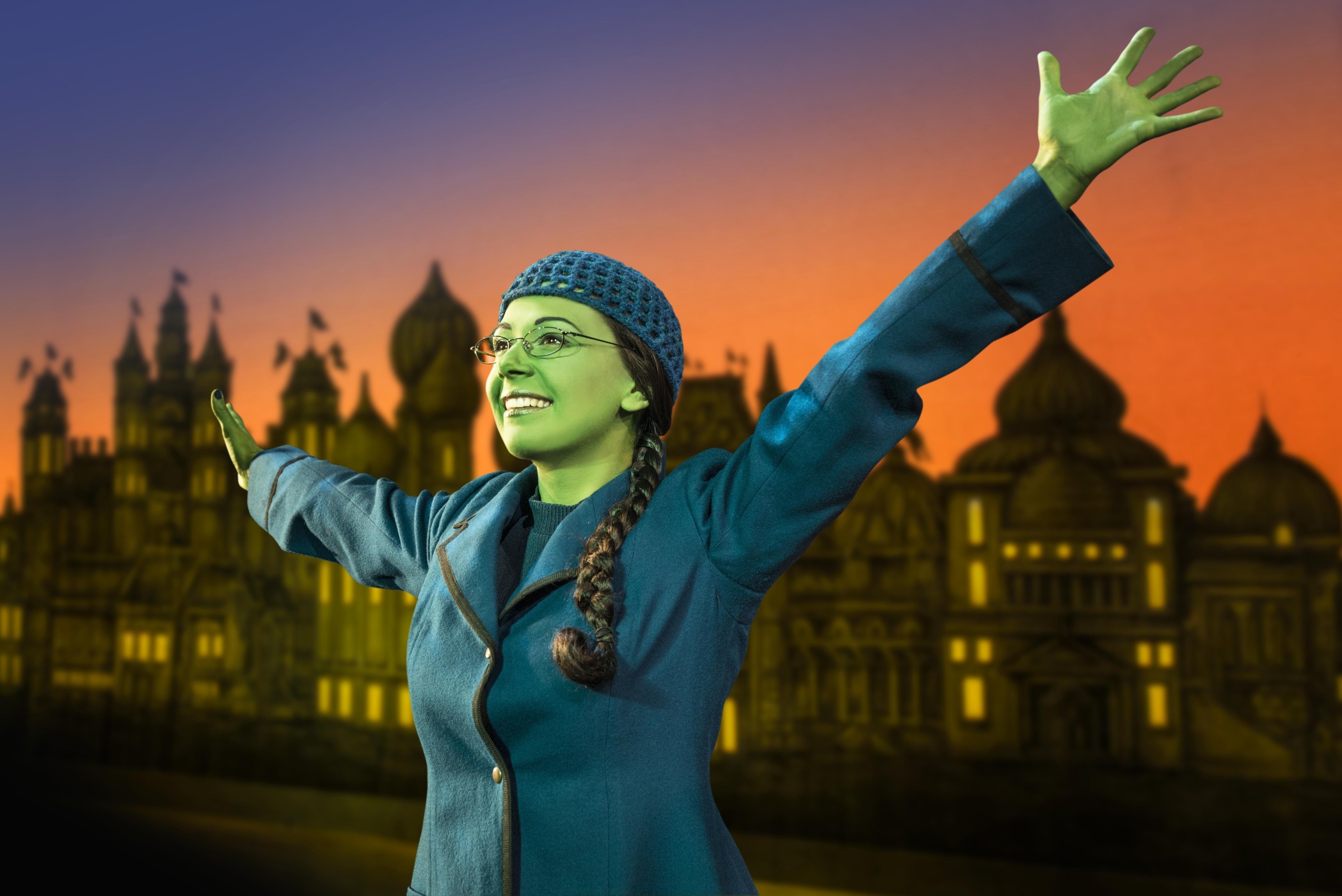 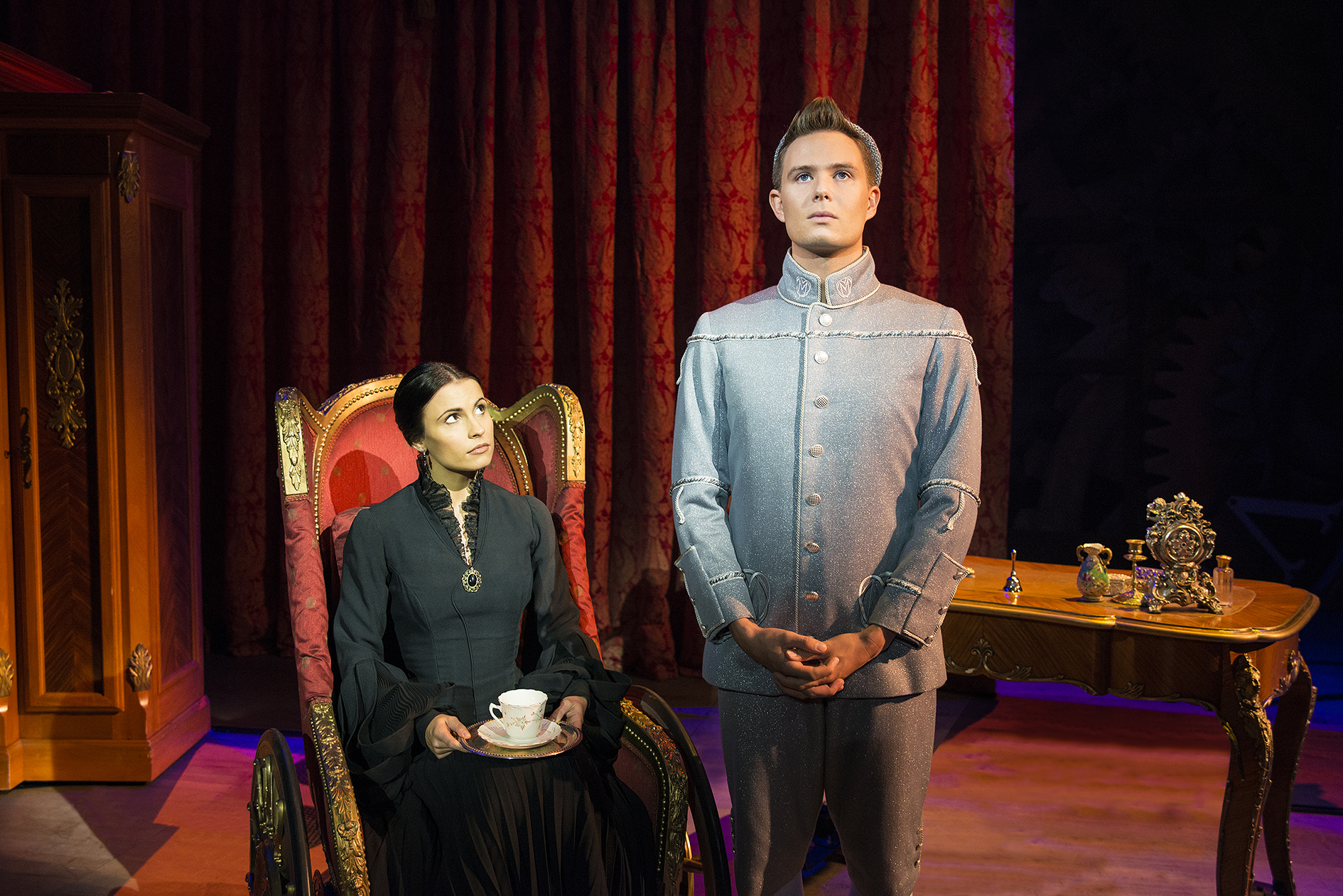 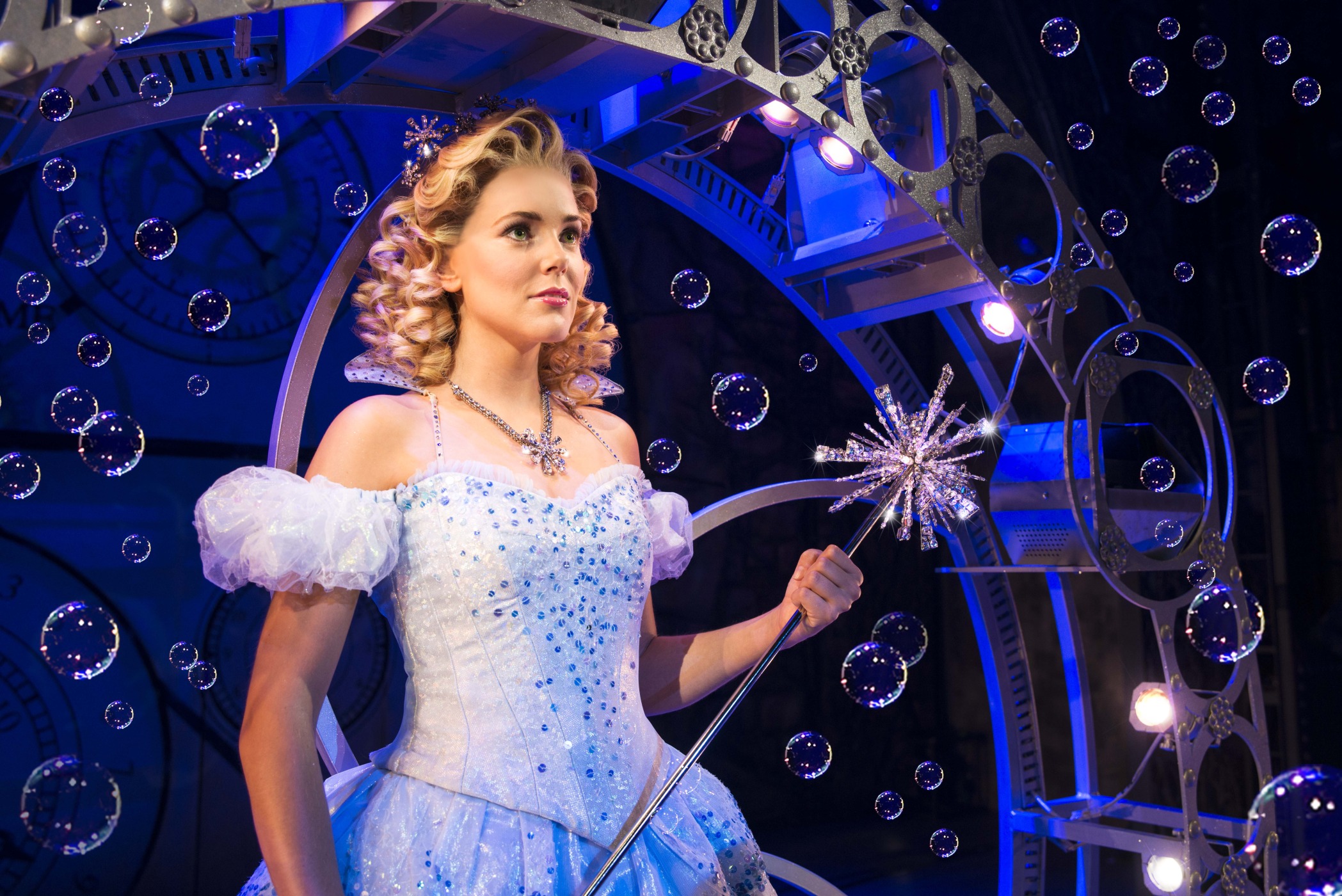 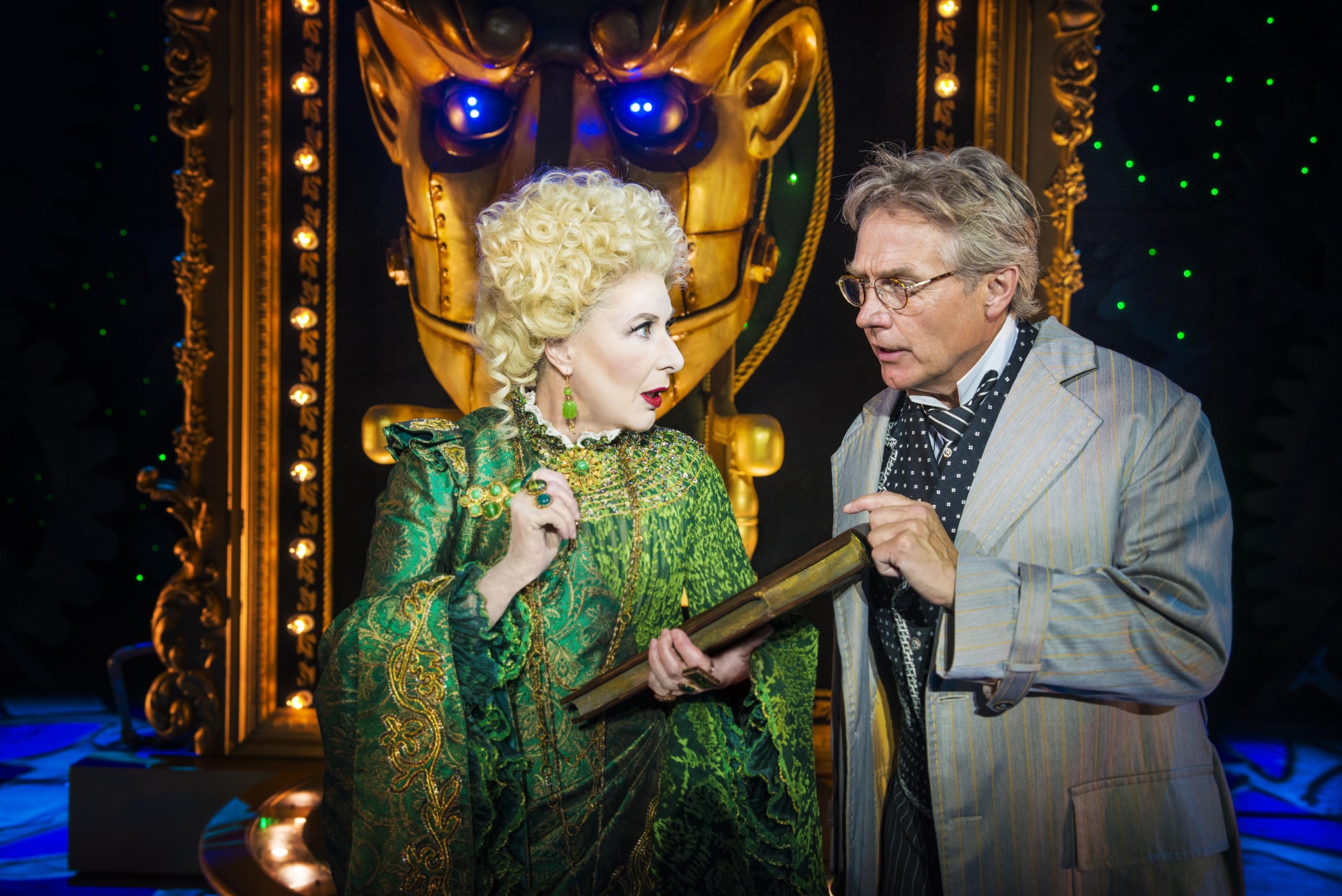 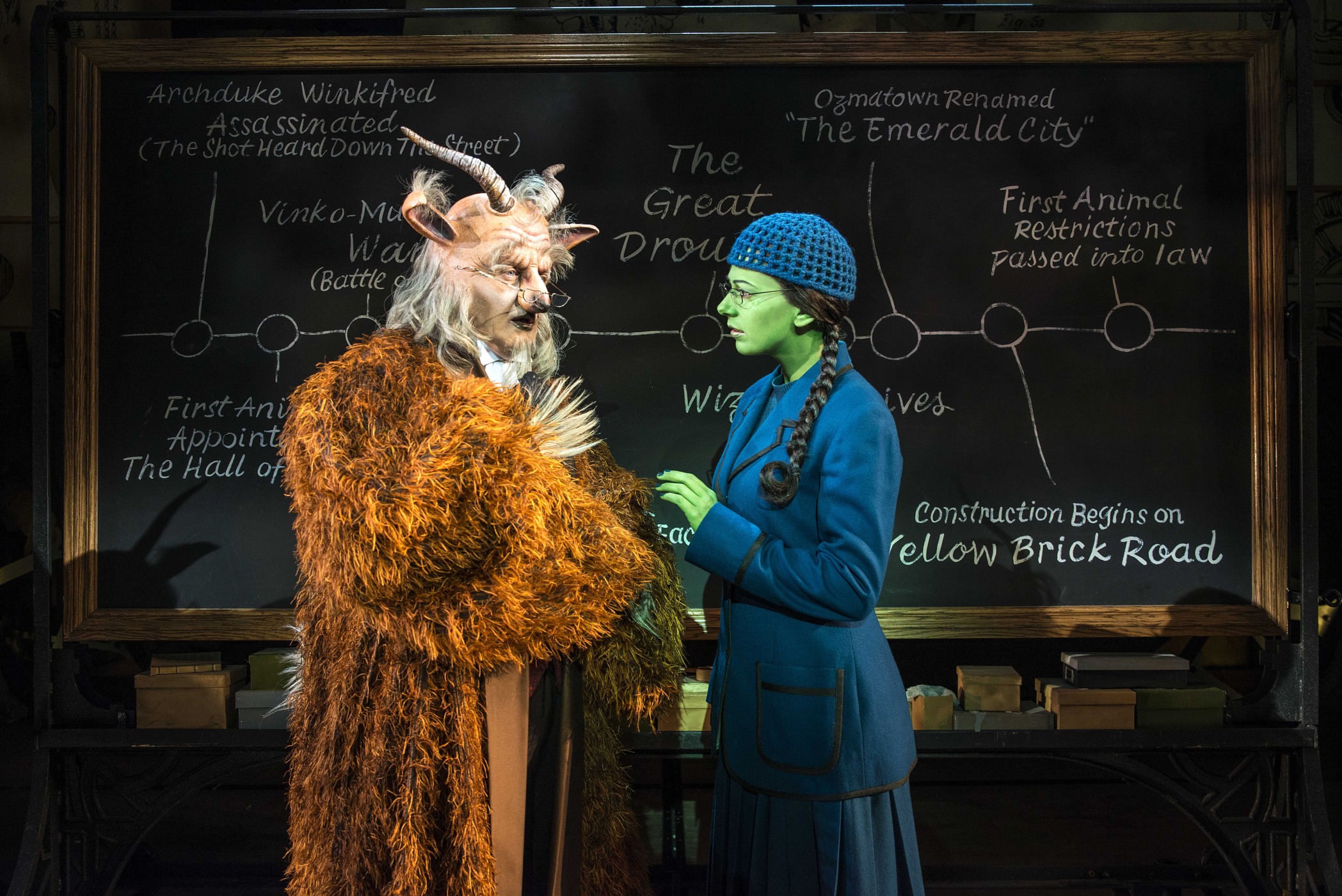 “This is a richly-layered production that provides many spellbinding treats for young and old.  Just try and get a ticket while you can” Manchester Evening News ★★★★★

“An incredible production that deserves every bit of its stellar reputation. Superb!” Scottish Sunday Mail