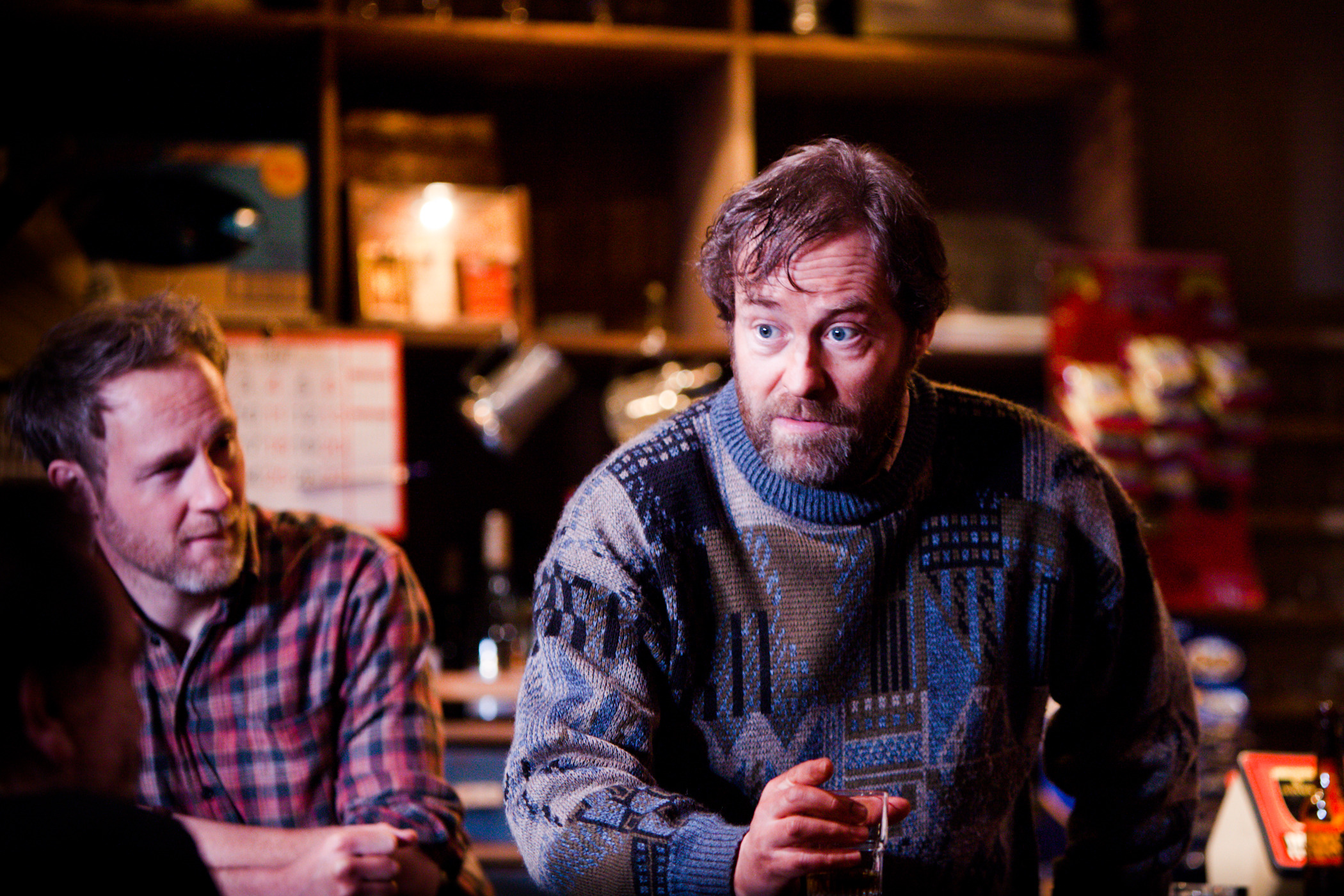 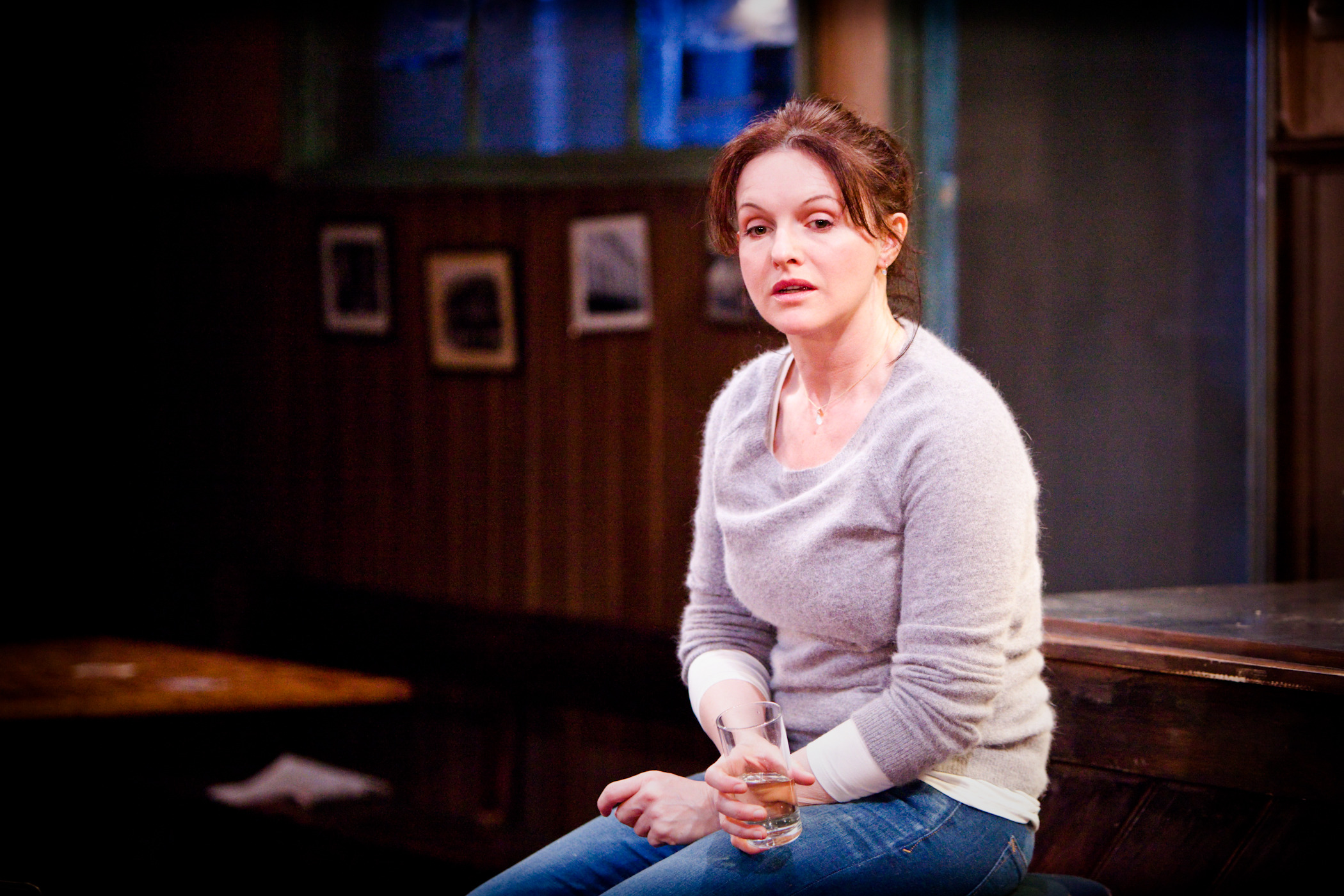 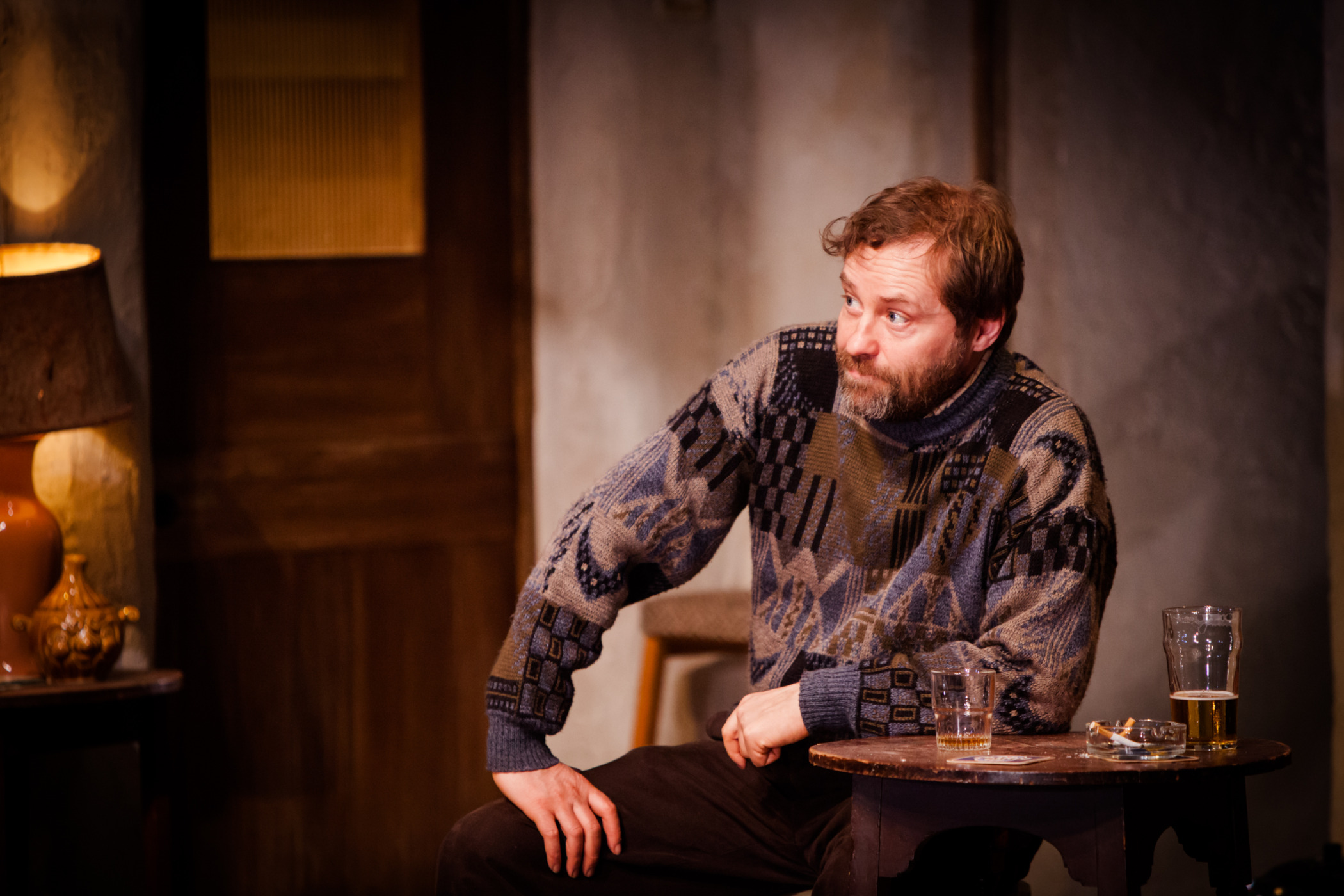 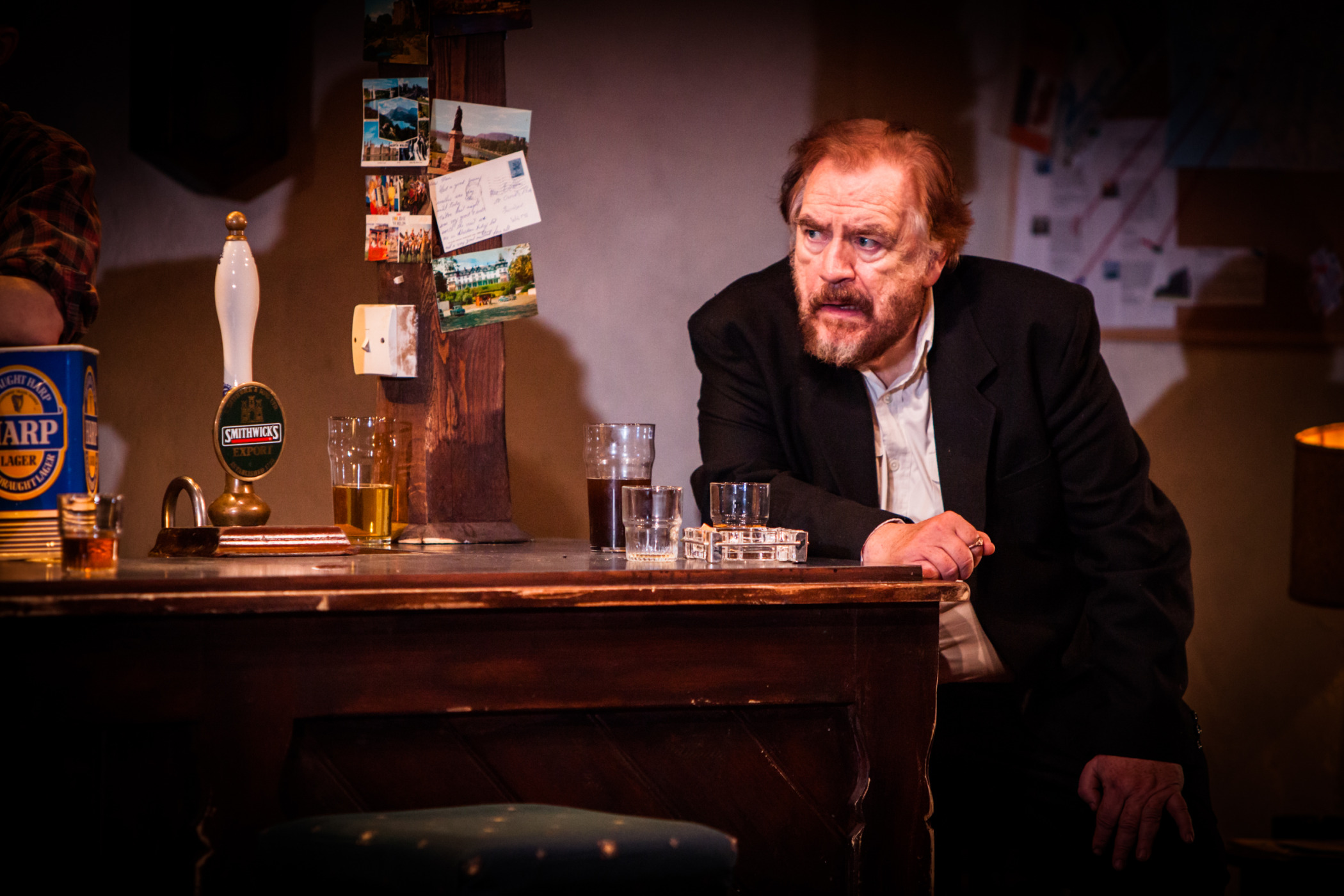 The Donmar Warehouse Production of The Weir was presented by Playful Productions, Arielle Tepper Madover and Tulchin/Bartner.

“A production that holds you enthralled… pitch-perfect” Metro