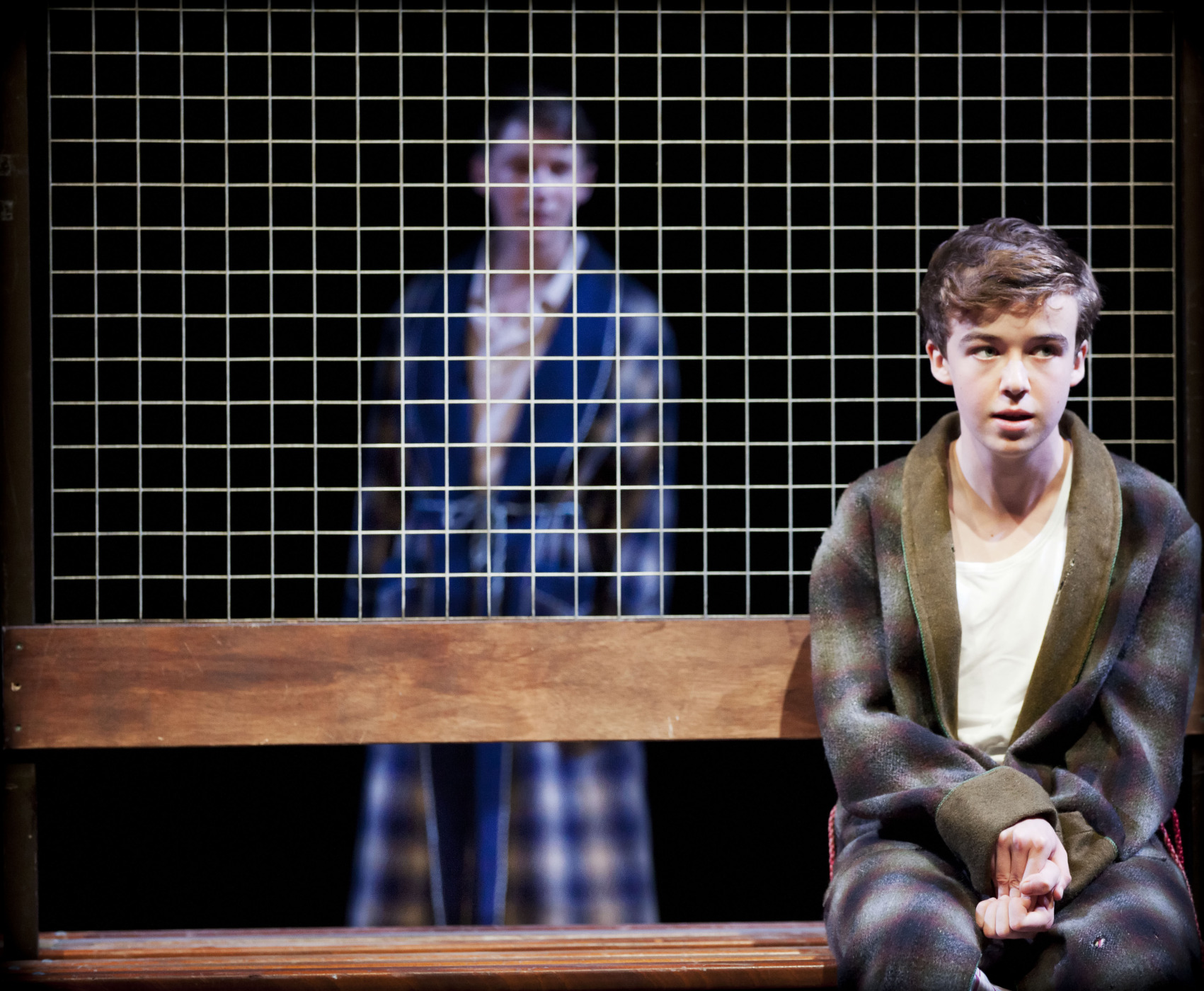 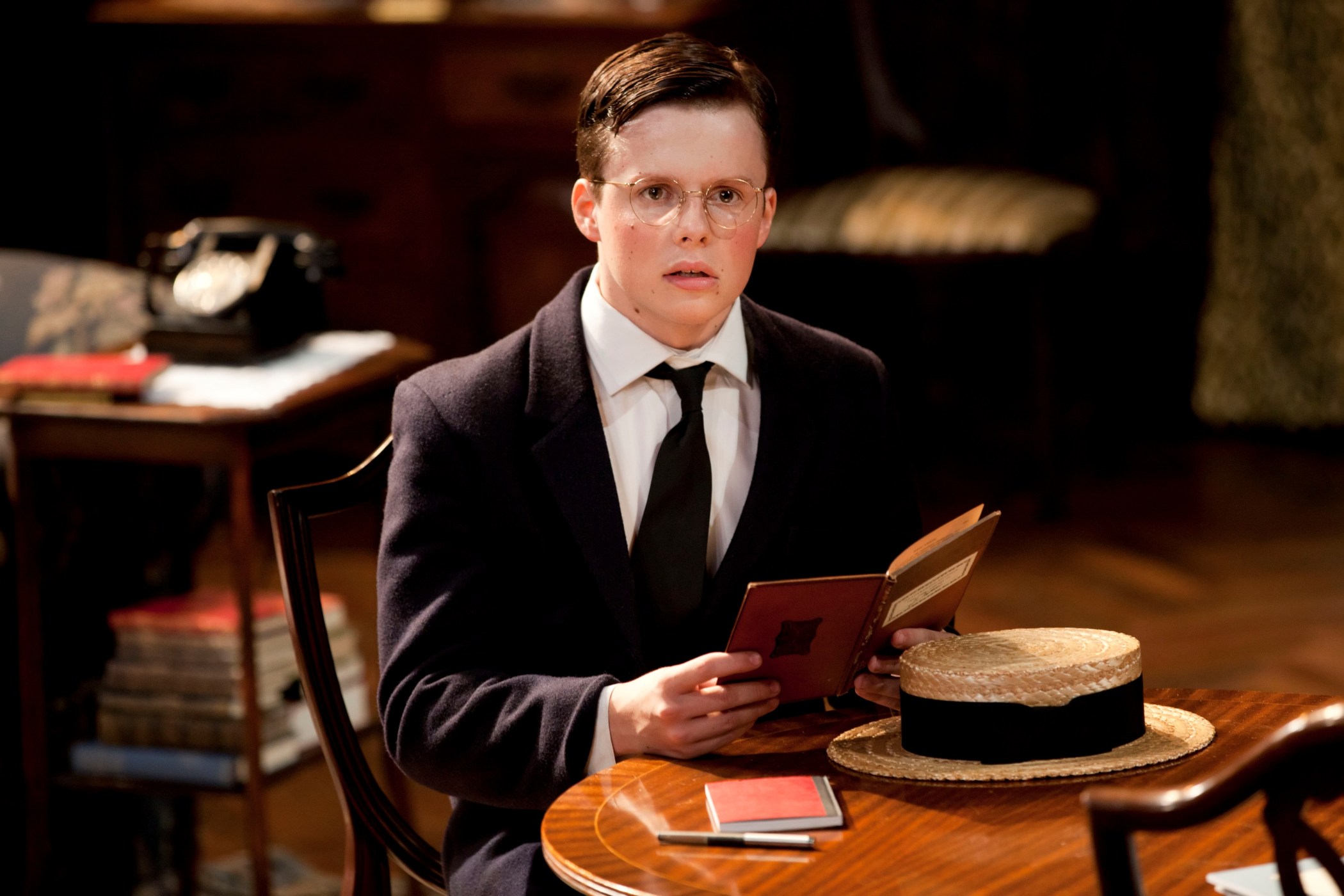 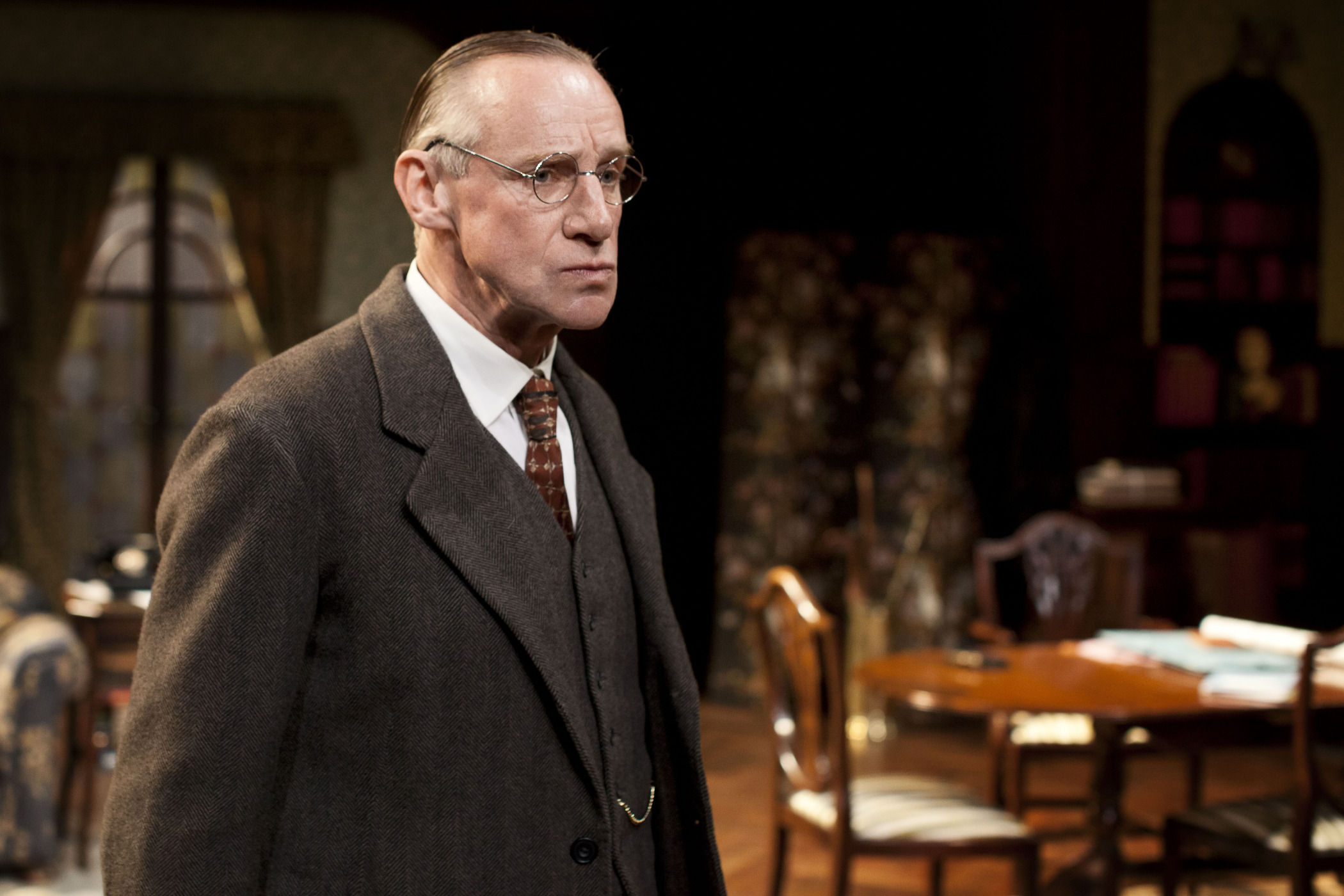 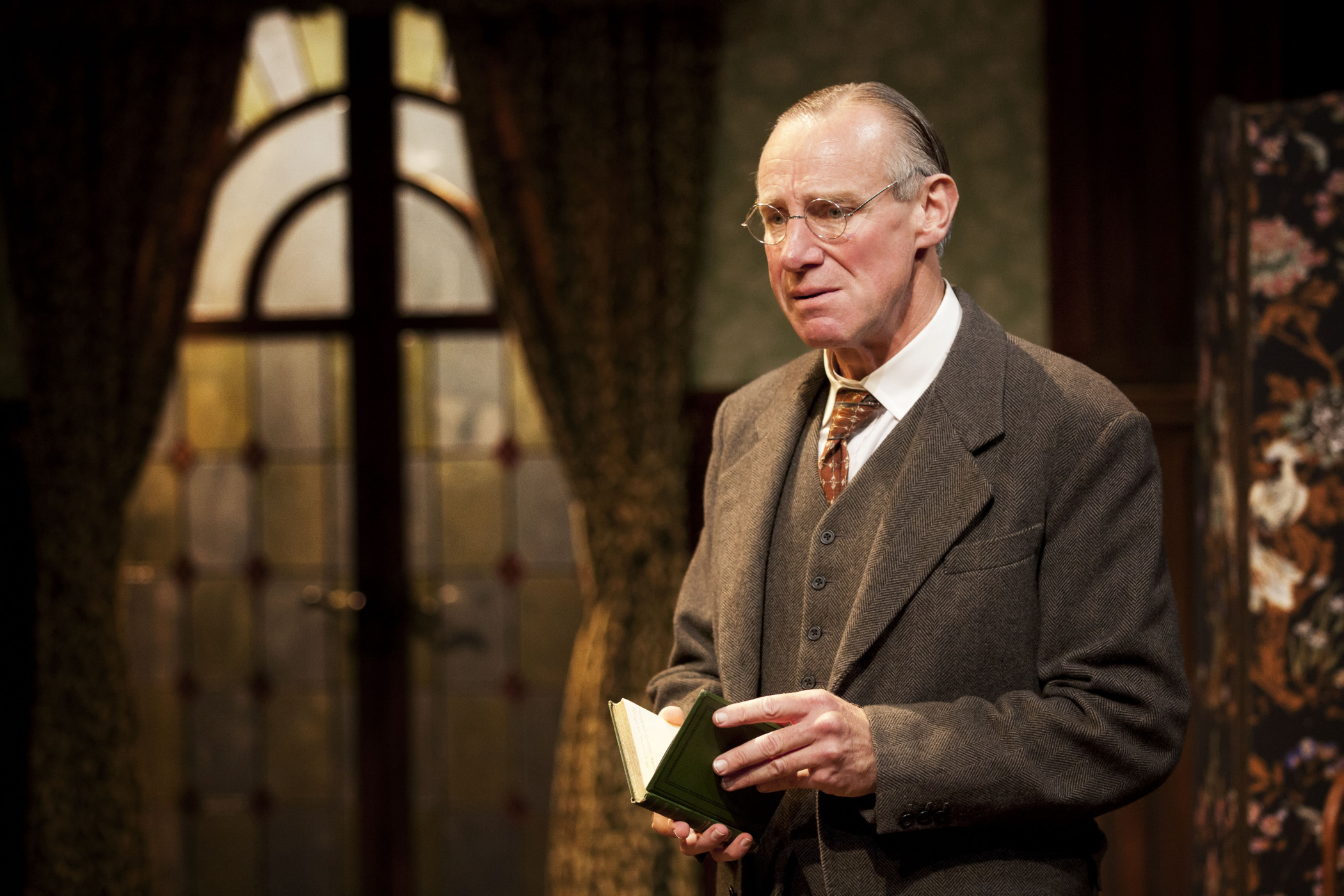 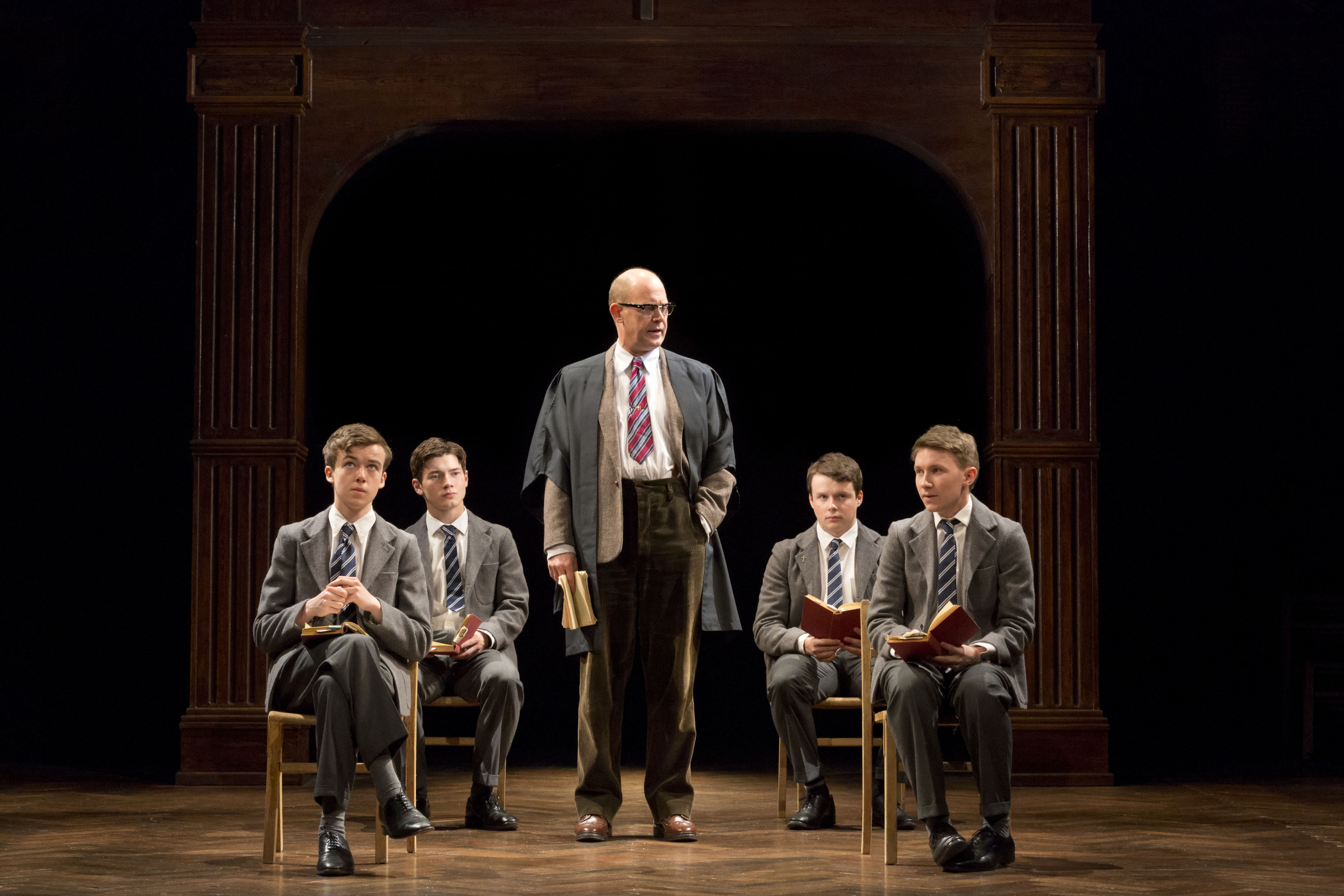 Following a critically acclaimed and sold out run at the Chichester Festival Theatre in 2011, Playful Productions co-produced and general managed the West End transfer of Terence Rattigan’s one-act masterpiece and David Hare’s specially commissioned companion piece at the Harold Pinter Theatre, which ran from 19 April to 21 July 2012. Anna Chancellor and Nicholas Farrell led the cast in both plays; South Downs directed by Jeremy Herrin and The Browning Version directed by Angus Jackson, with set and costume design by Tom Scutt, lighting design by Neil Austin, sound design by Ian Dickinson and casting by Gabrielle Dawes CDG and Julia Horan CDG.

“If you can sit through this play dry-eyed you must be made of steel. I cannot go higher than five stars, so you will just have to imagine an extra tick in the margin” The Telegraph ★★★★★