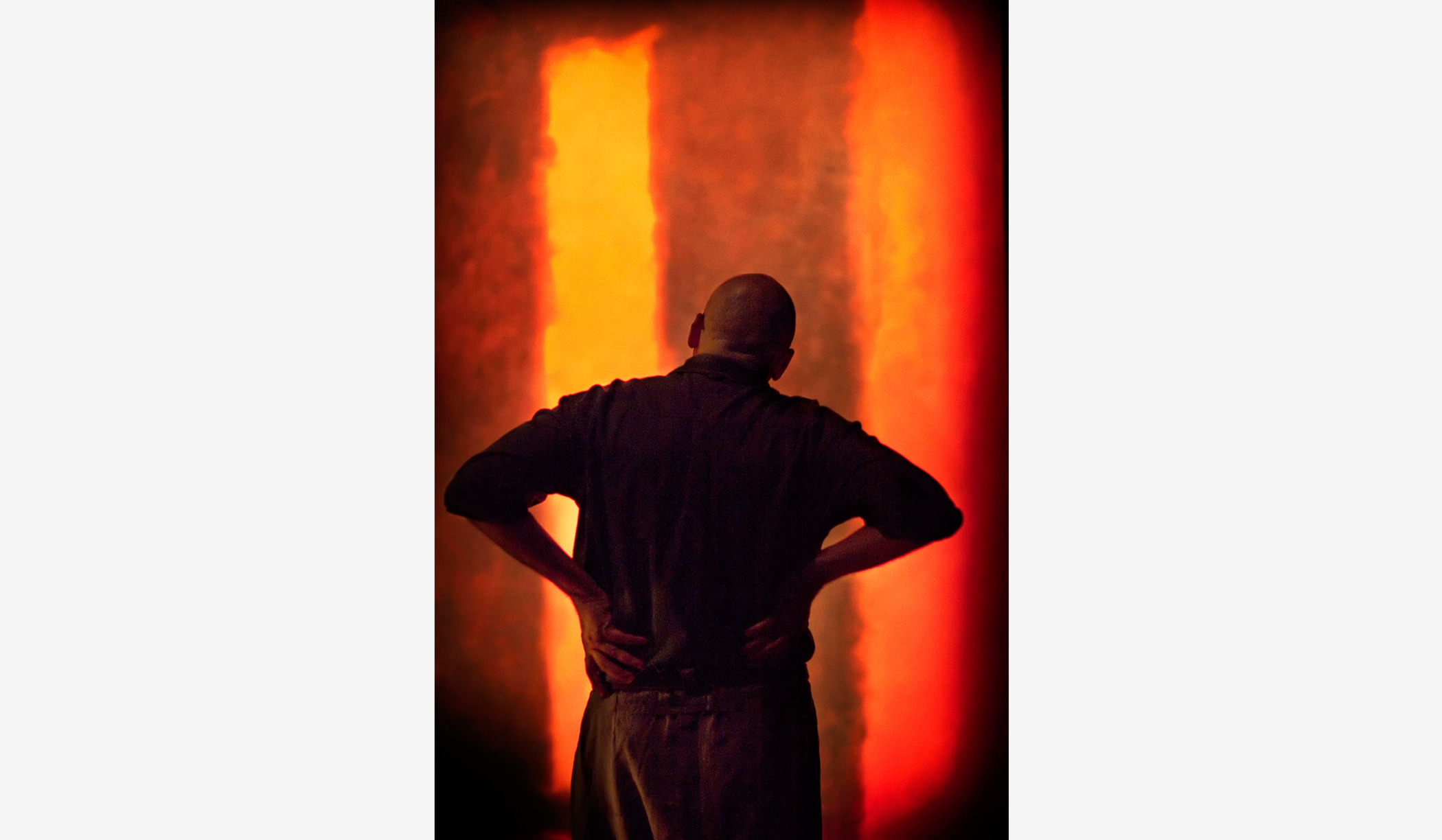 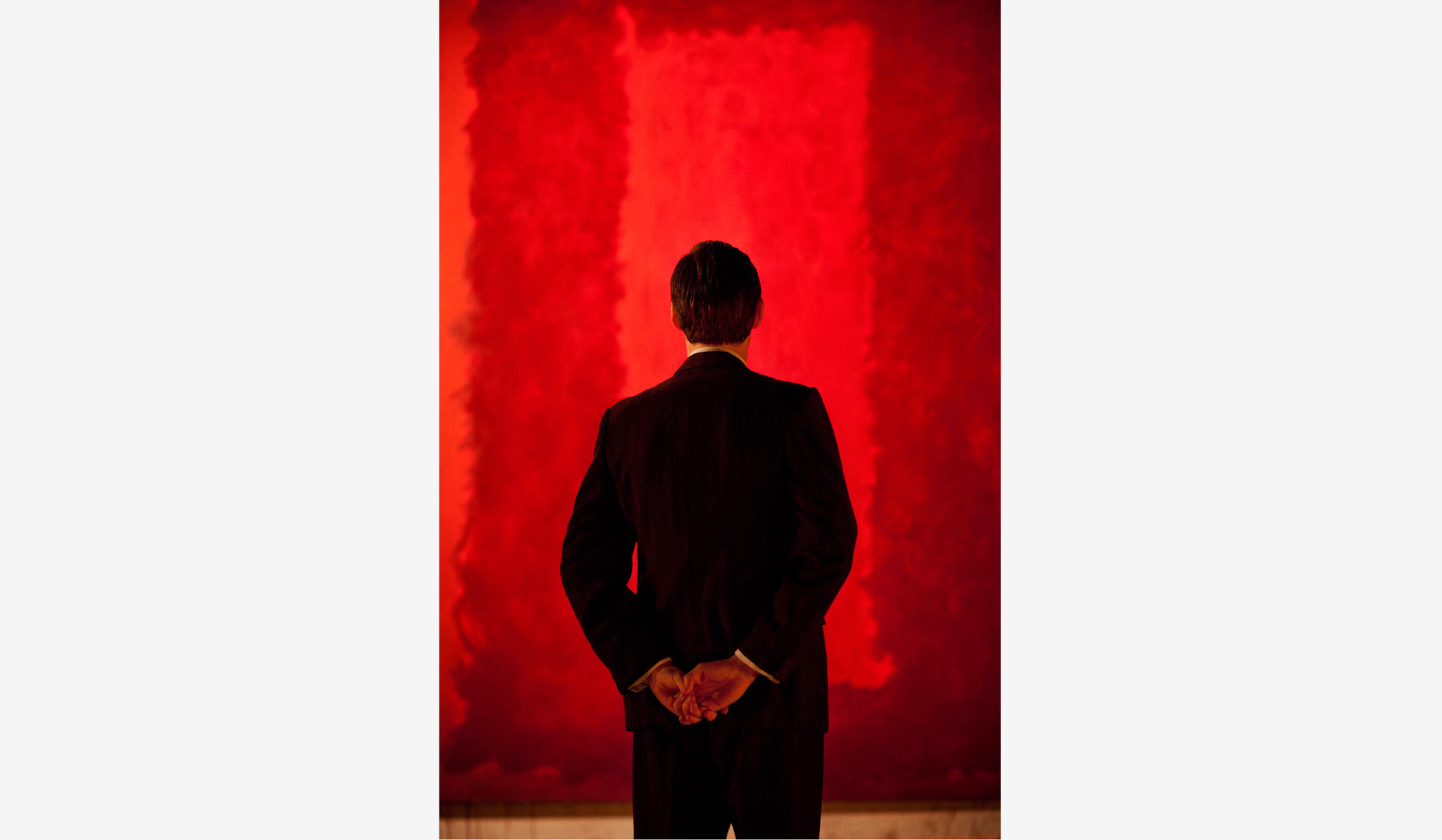 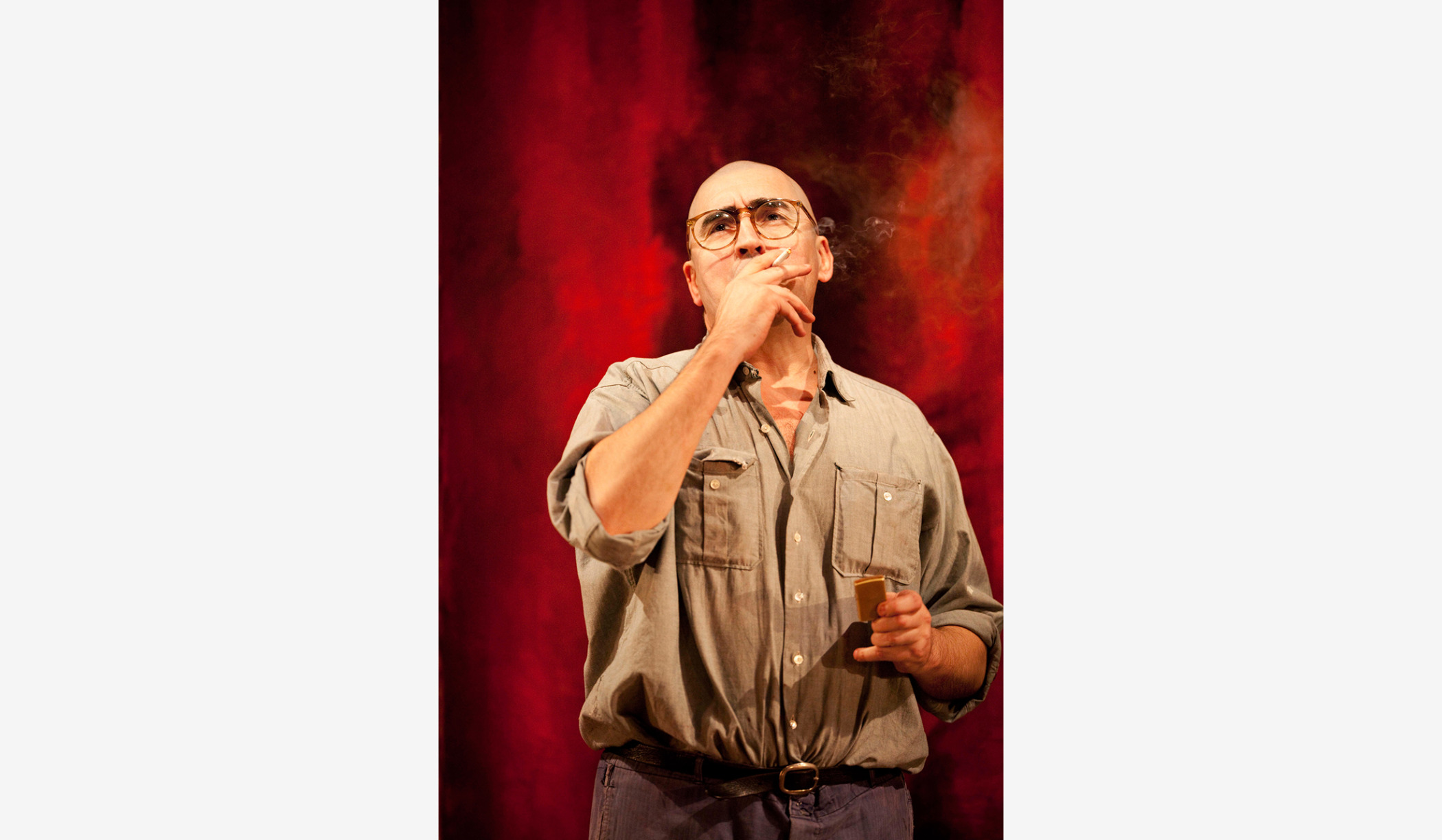 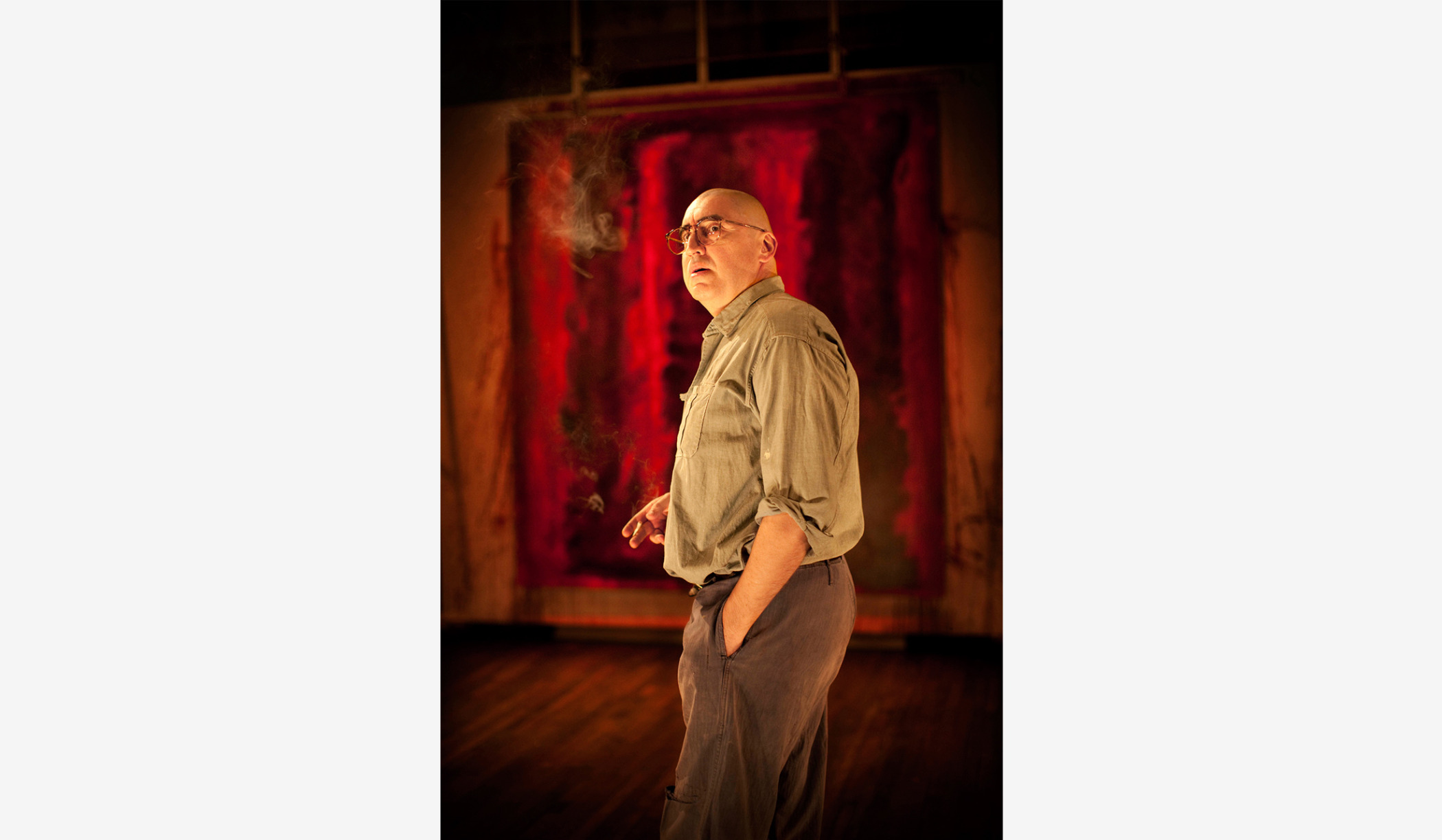 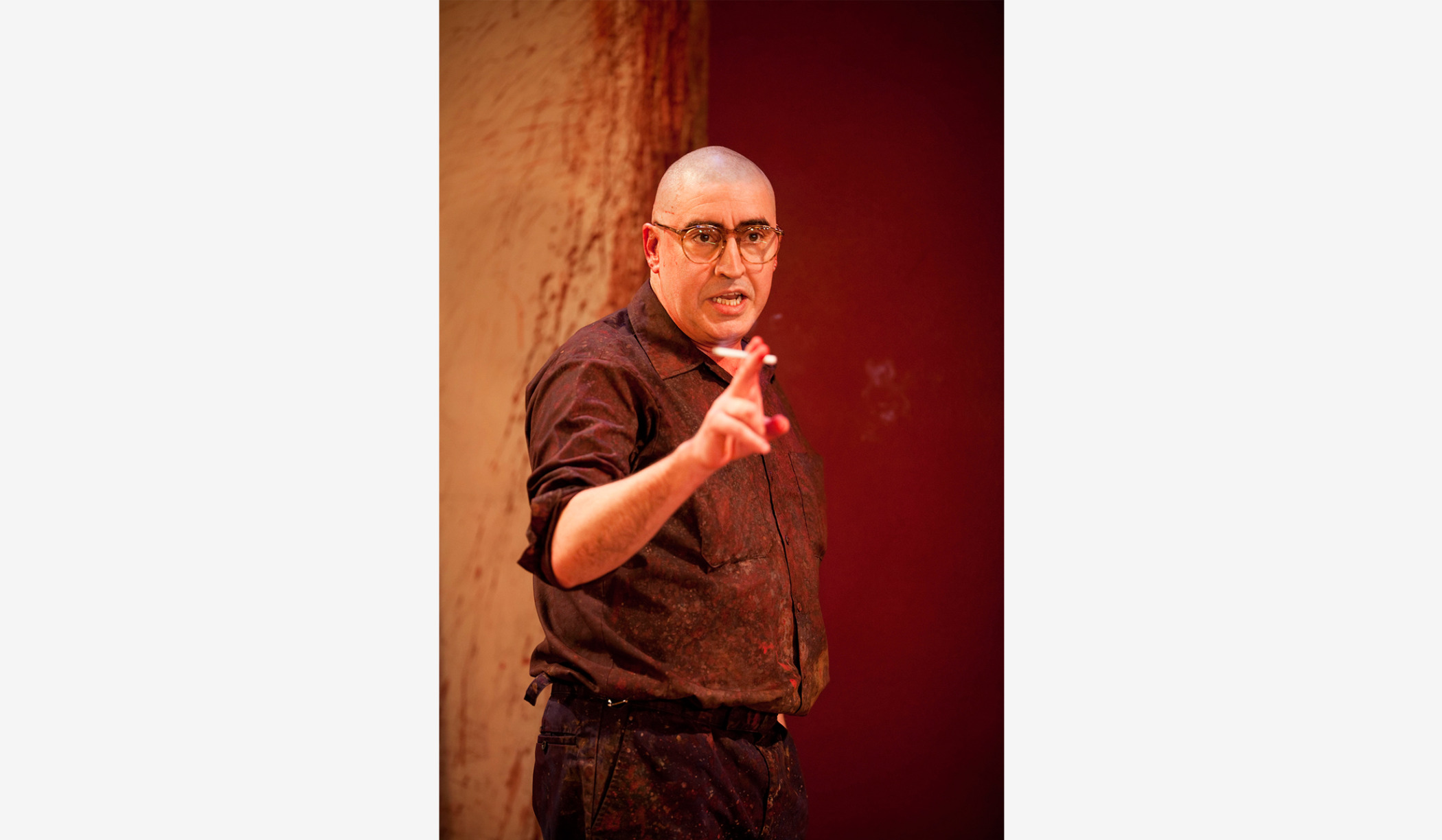 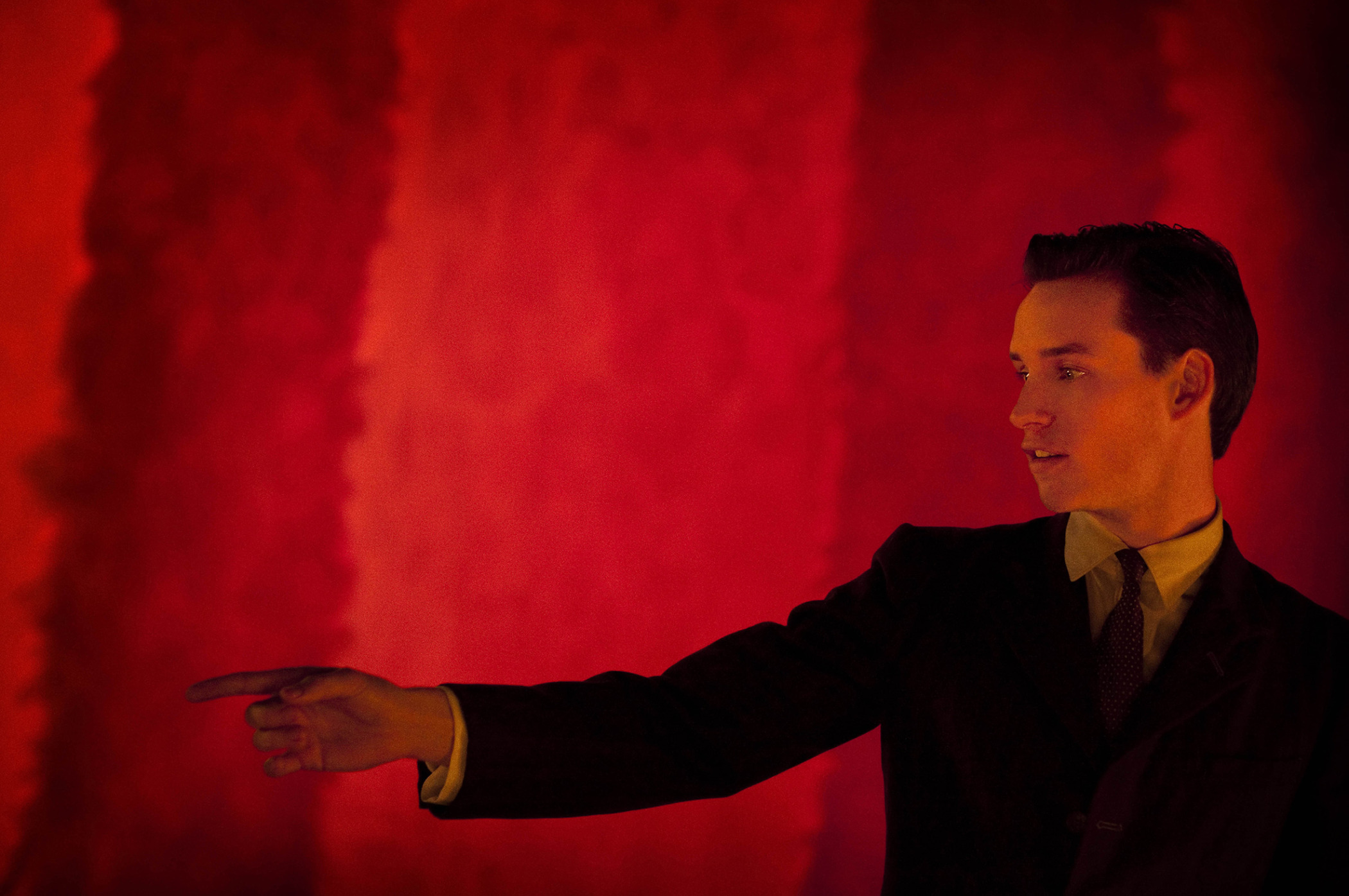 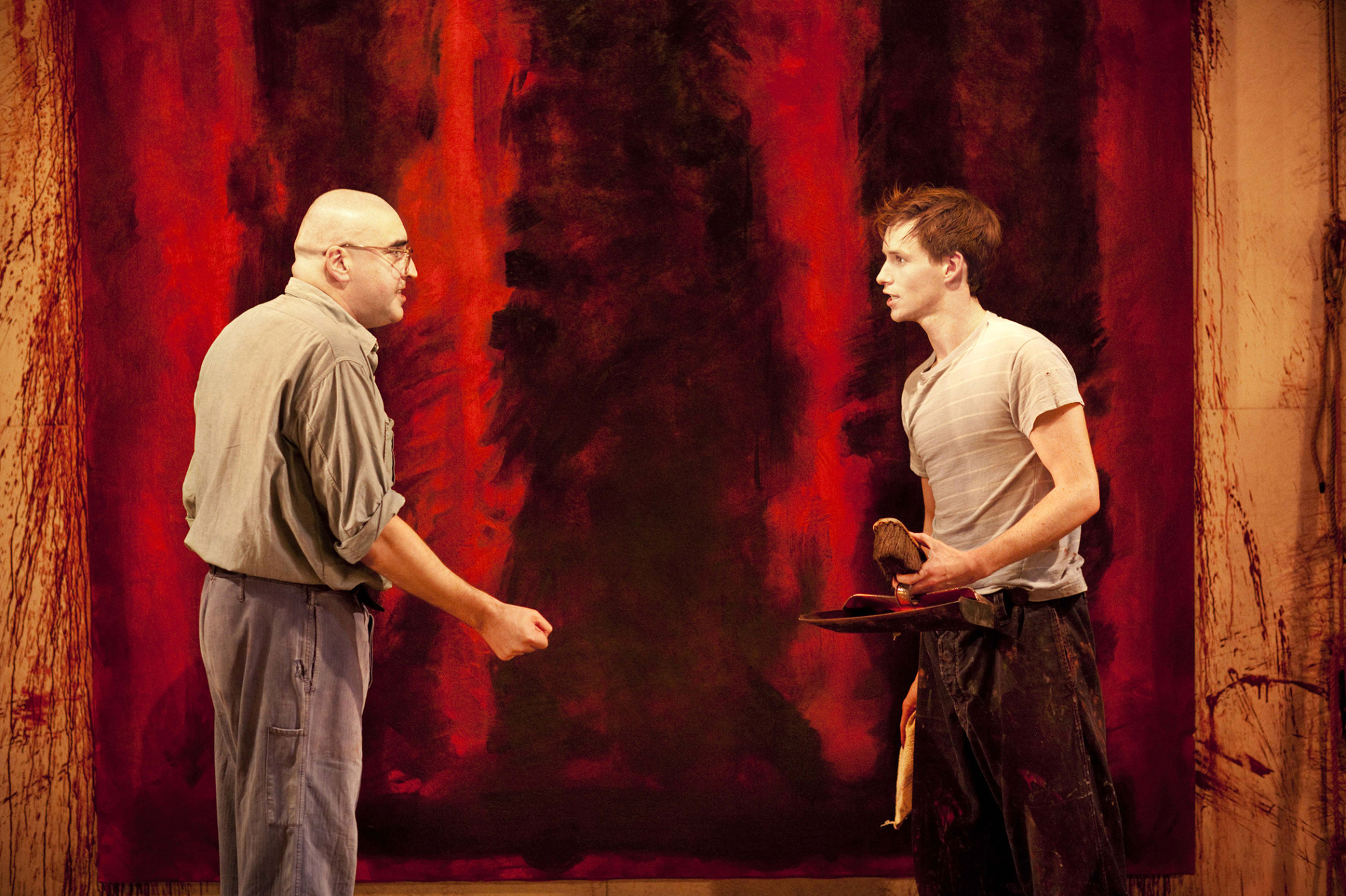 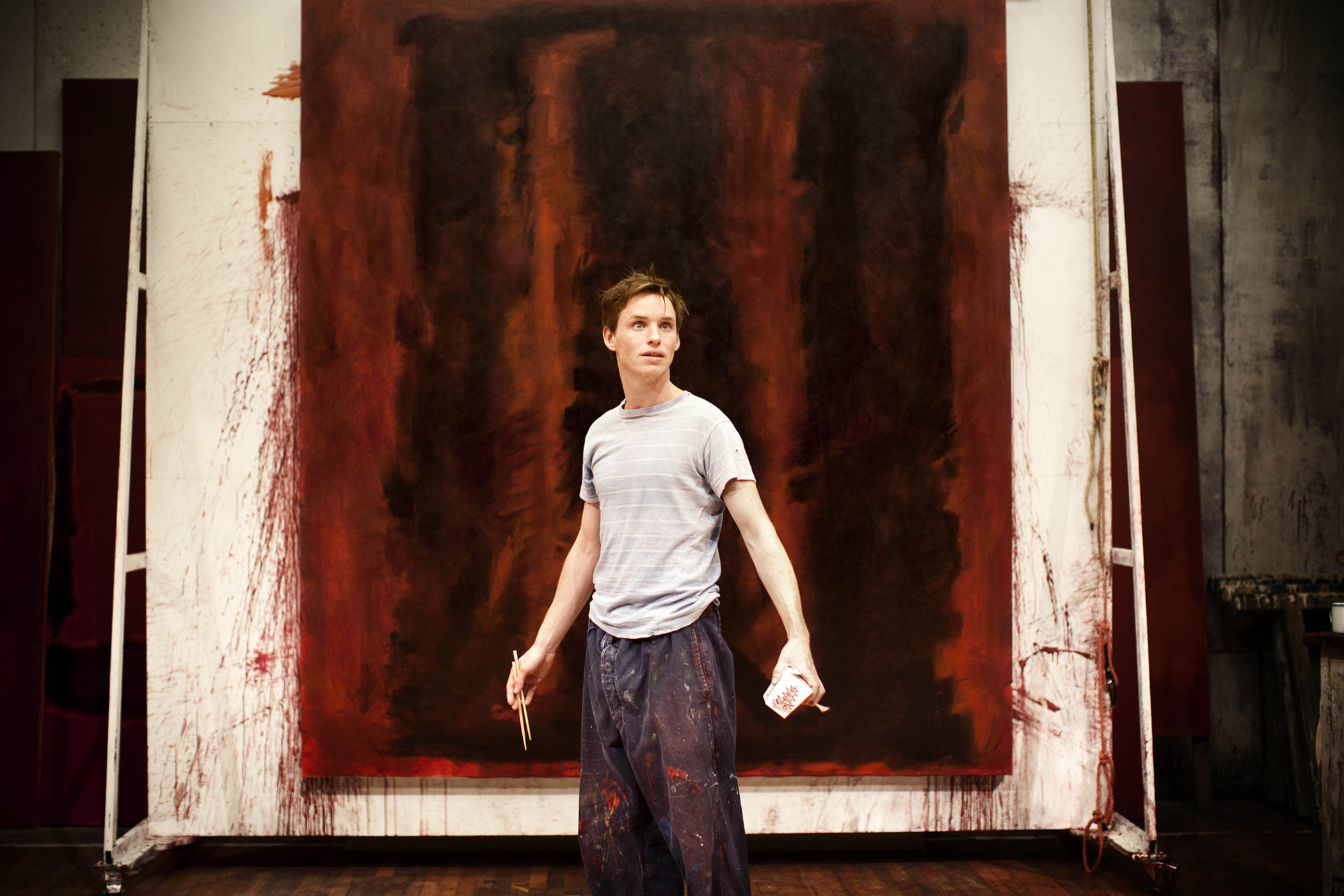 The Broadway transfer of the Olivier Award-winning Donmar Warehouse production of Red by John Logan played at the Golden Theatre for a limited season from 1 April to 27 June 2010. Directed by Michael Grandage, Red starred Alfred Molina and Eddie Redmayne. The set and costumes were designed by Christopher Oram, lighting design by Neil Austin, music and sound design by Adam Cork and casting by Anne McNulty CDG. On Broadway, the play won six Tony Awards (the most of any production that season) including Best Play, Best Featured Actor in a Play for Eddie Redmayne, Best Direction of a Play for Michael Grandage and Best Scenic Design of a Play for Christopher Oram.