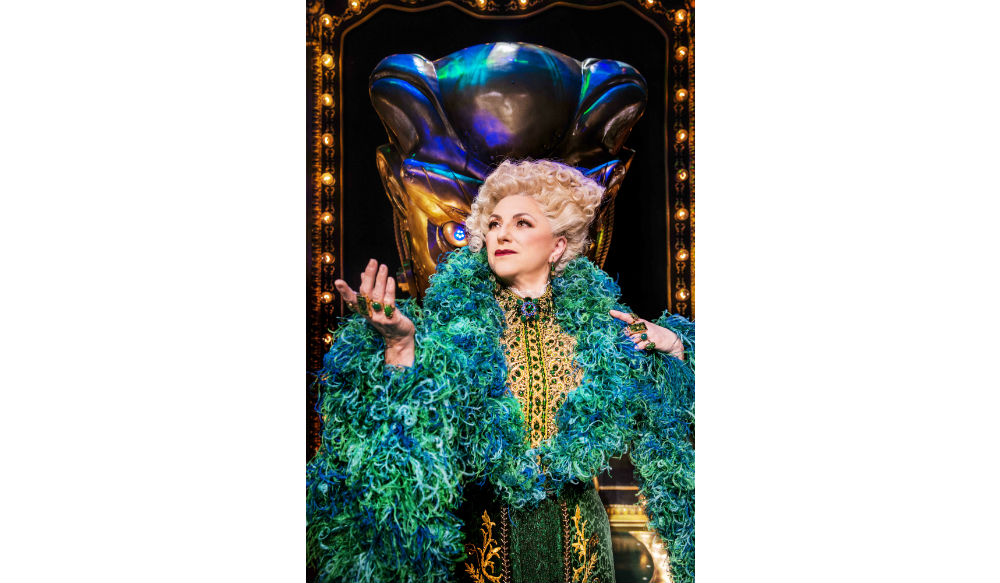 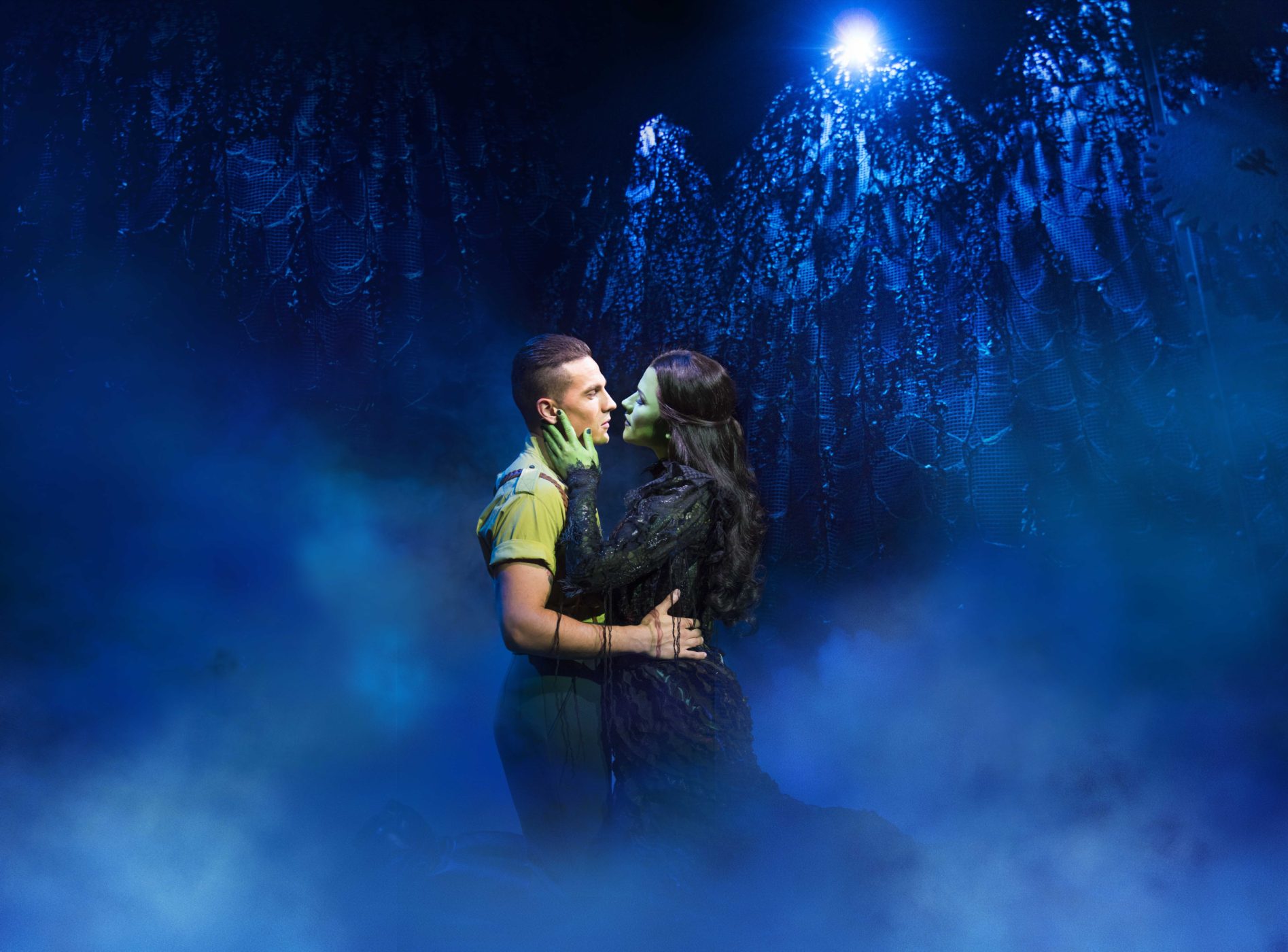 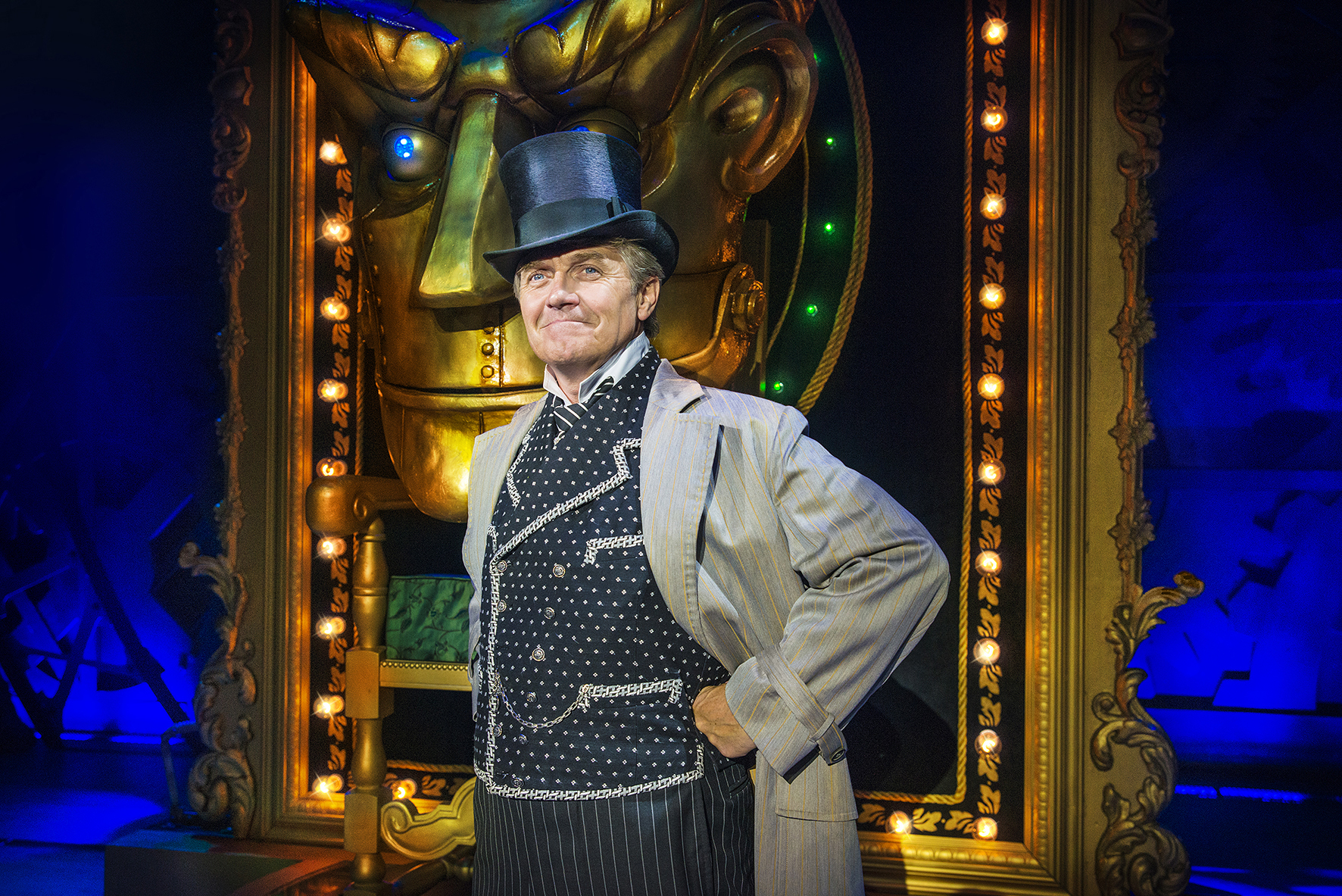 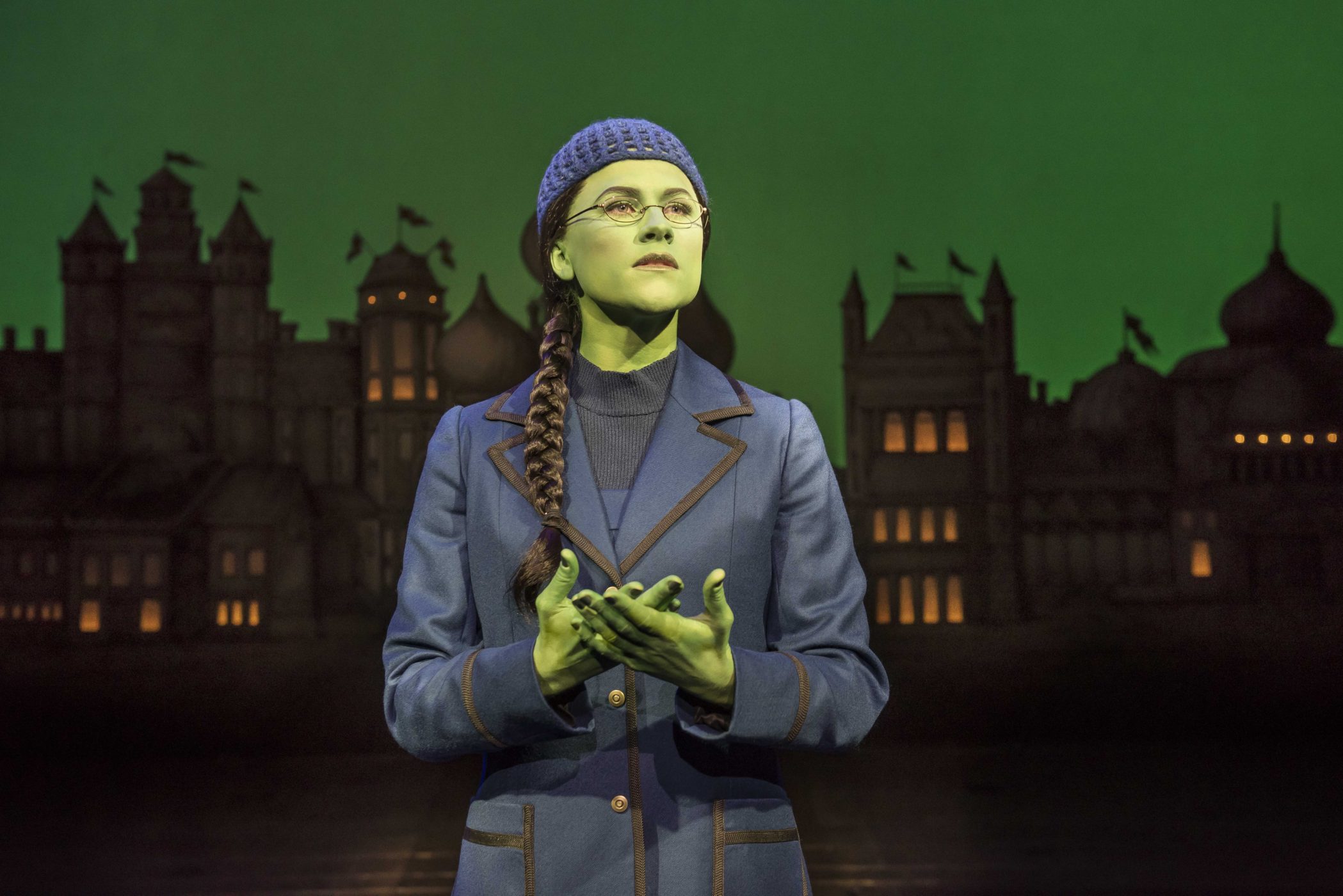 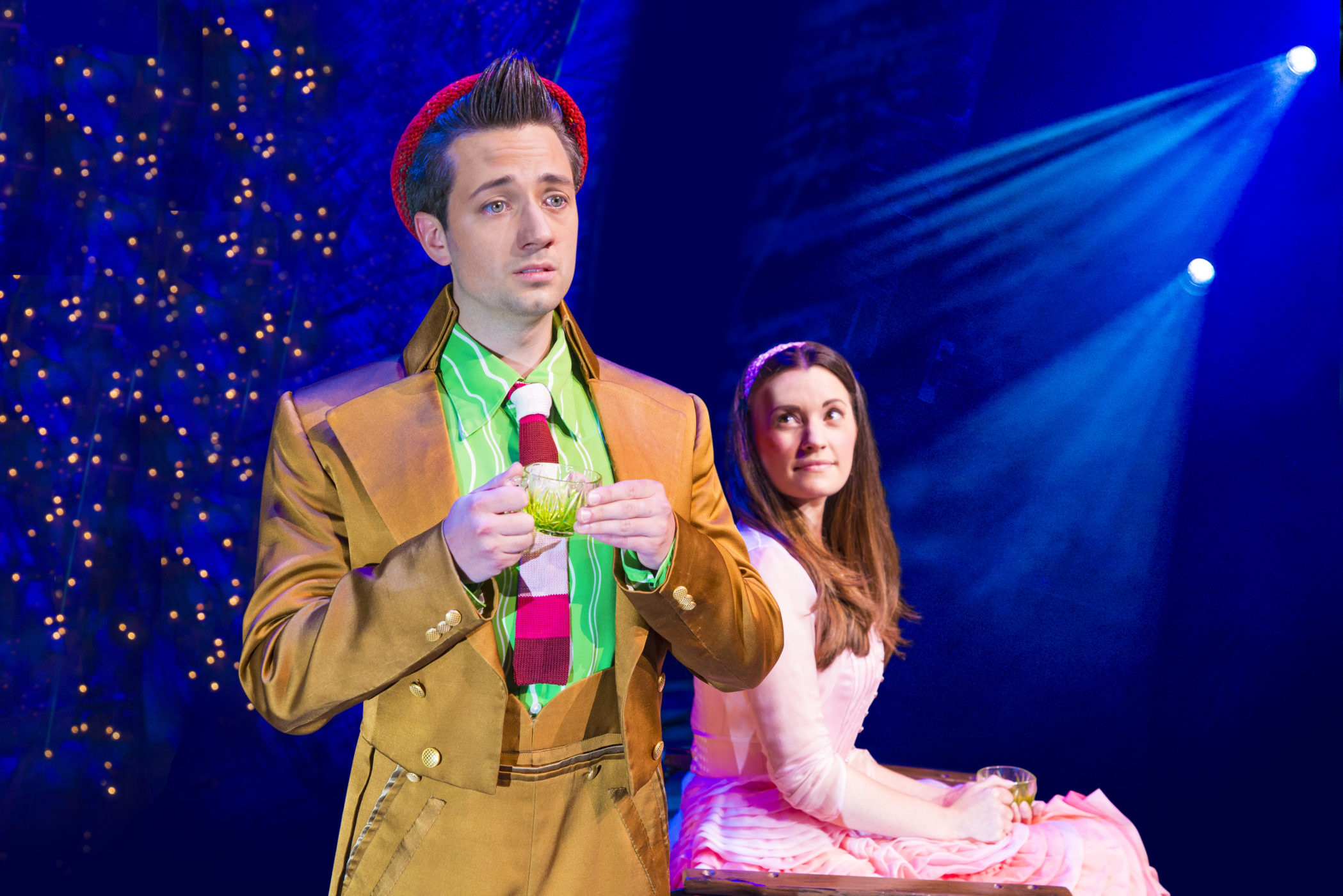 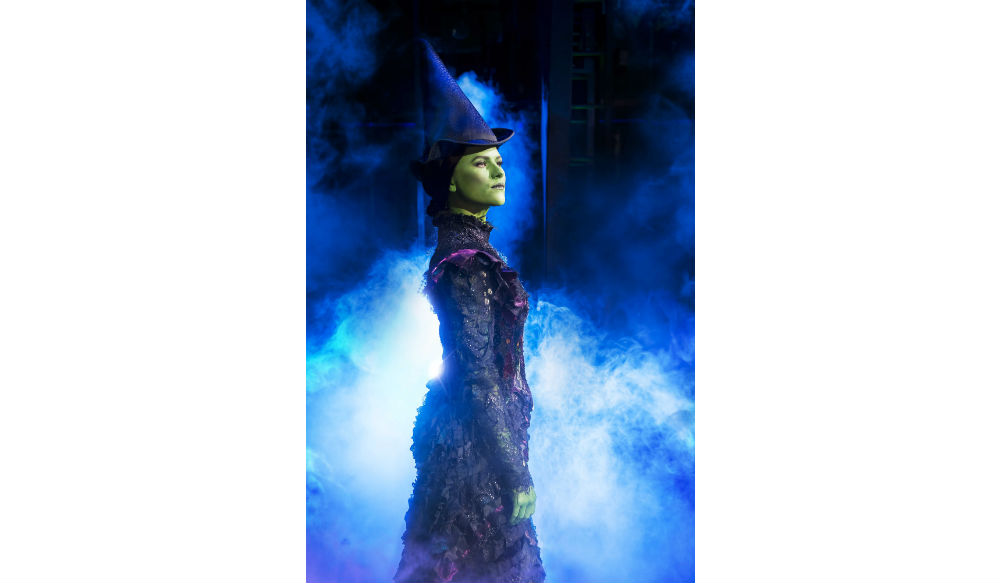 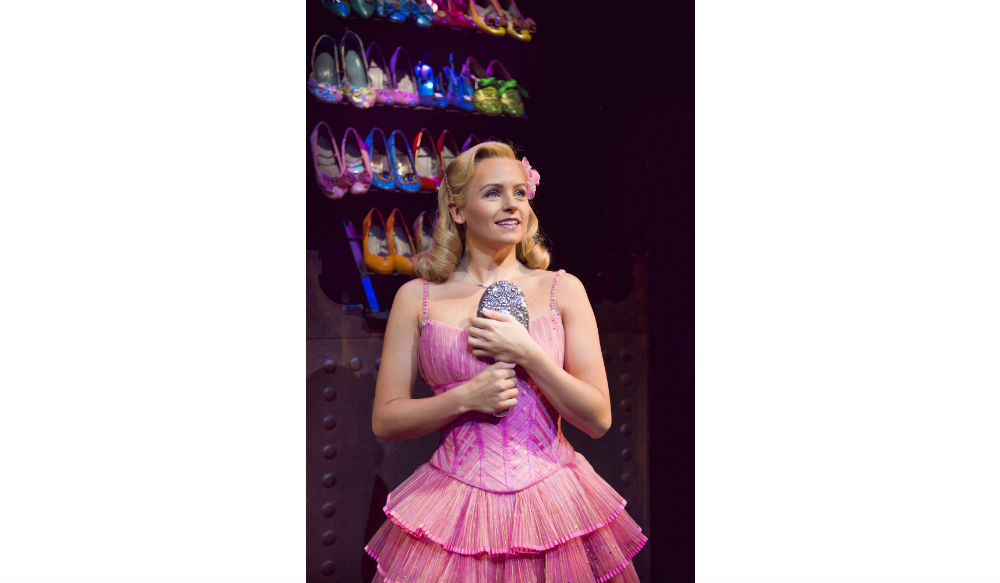 Playful Productions is general managing the UK and International Tour of Wicked which opened at the Bradford Alhambra Theatre on 20 July 2016 before travelling to Singapore, Hong Kong and Manila. Bradford will be the only UK city to host Wicked outside London in 2016. Further cities are to be announced throughout 2017 and the tour will conclude in January 2018.

“A wicked triumph! A funny, moving, exciting, thought–‐provoking and hugely entertaining journey through both the prequel and sequel to the Ozstory” Telegraph & Argus

“Out of this world! From the costumes, set design and lighting to the songs, dancing and superb singing, Wicked is the best show I’ve ever seen” Pulse2 Radio

“A funny, poignant re–‐telling of a classic adventure story with glittering costumes and talented performers. It would be wicked to miss it!” Sunrise Radio

“What a spellbinding treat! With great music, wonderful characterisation and colour, lighting and costumes to die for, this imagined tale of magic and mayhem will bring your dulled senses to life” The Yorkshire Times