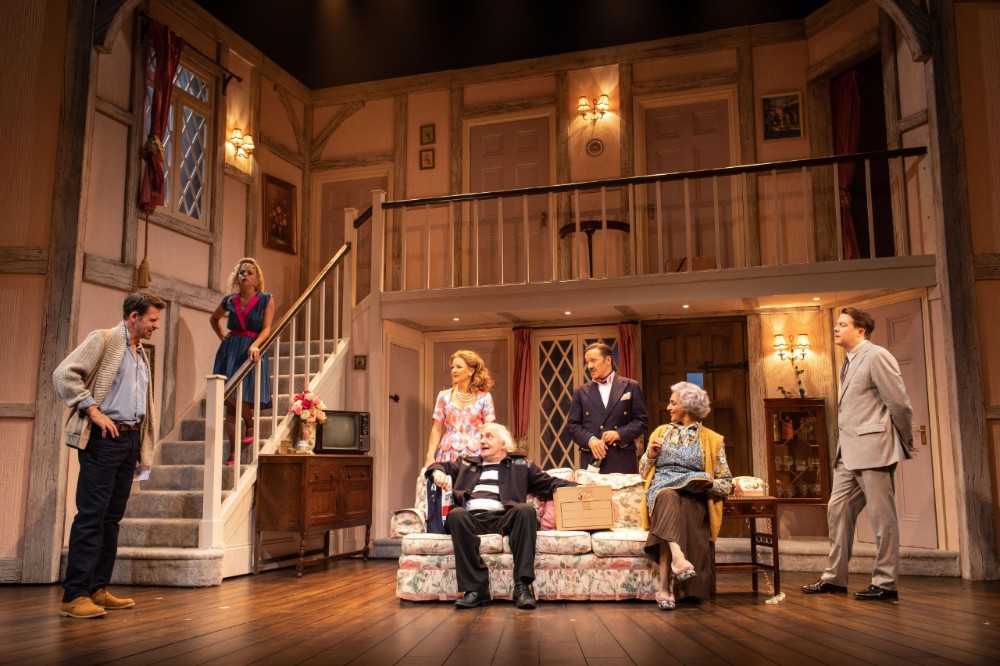 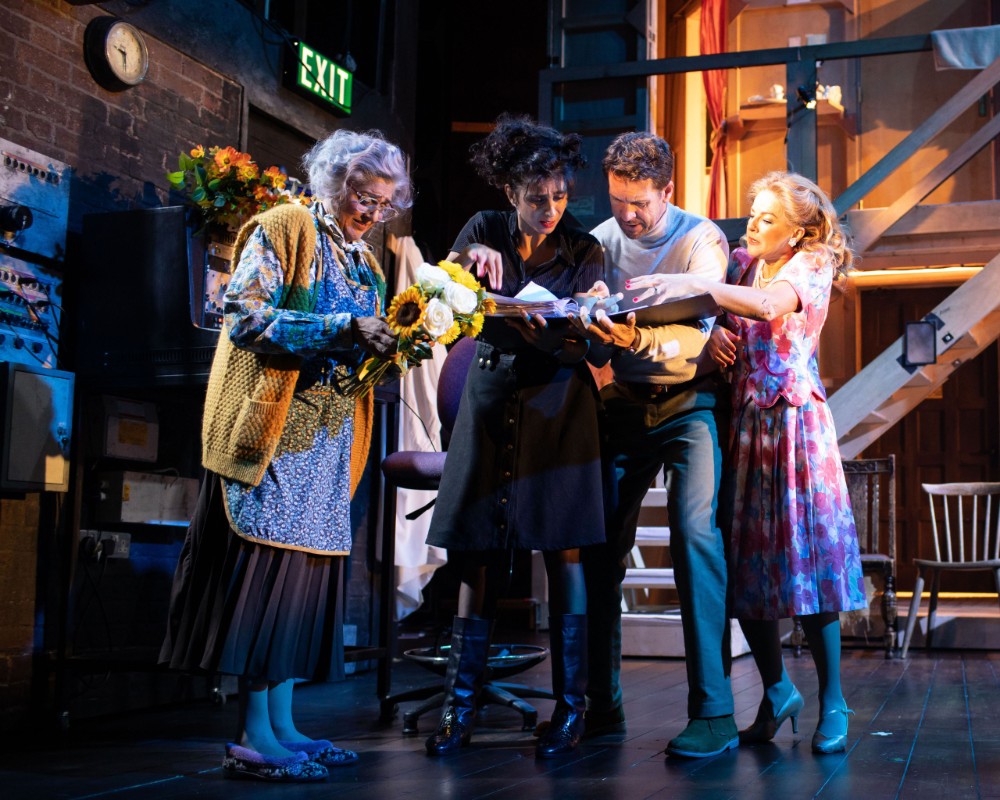 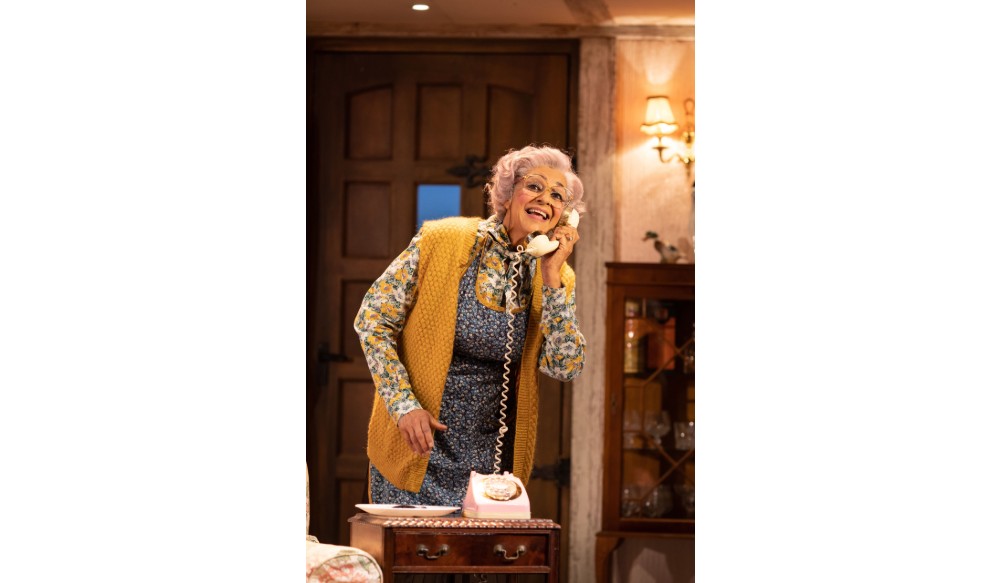 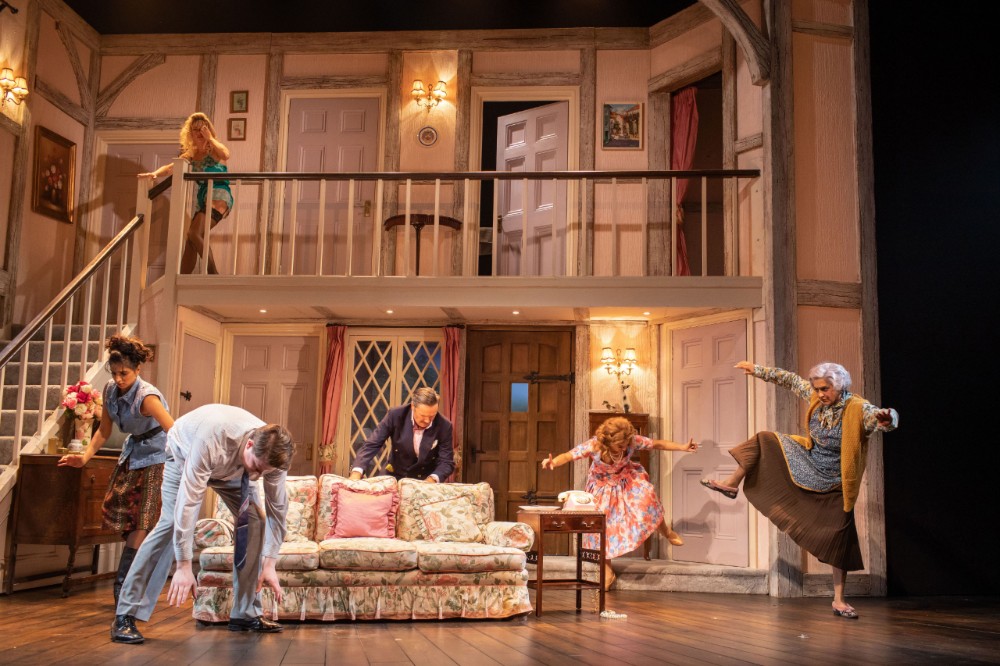 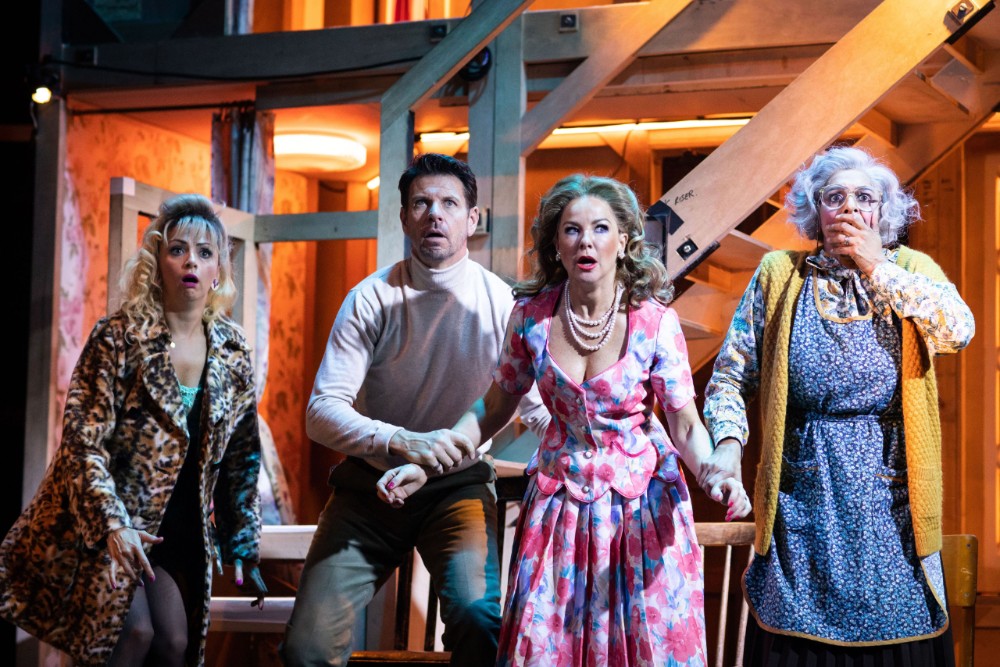 Playful Productions produced and general managed the West End transfer of Noises Off by Michael Frayn directed by Jeremy Herrin. It ran at the Garrick Theatre from 27th September 2019 for a strictly limited season until 4th January 2020, following a sell-out hit run at the Lyric Hammersmith Theatre, where the Guardian hailed Jeremy Herrin’s production of Michael Frayn’s iconic play ‘as thrilling as ever’.

After watching from the wings a production of his 1970 farce The Two of Us with Richard Briers and Lynn Redgrave, also at the Garrick Theatre, and noting that the goings on behind the scenes were funnier than out front, Michael Frayn wrote Noises Off.

With technical brilliance and split-second timing, it takes us behind the scenes with a company of actors in a hilarious and heartfelt tribute to the unpredictability of life in the theatre. Celebrated as one of the funniest plays of all time, the Olivier Award-winning Noises Off originally premiered at the Lyric Hammersmith in 1982 and instantly became a timeless British comedy before heading to the West End, Broadway and beyond.

★★★★★ “It is quite simply a masterpiece.” WhatsOnStage

★★★★ “These times call for laughter – and this delivers.” Sunday Times