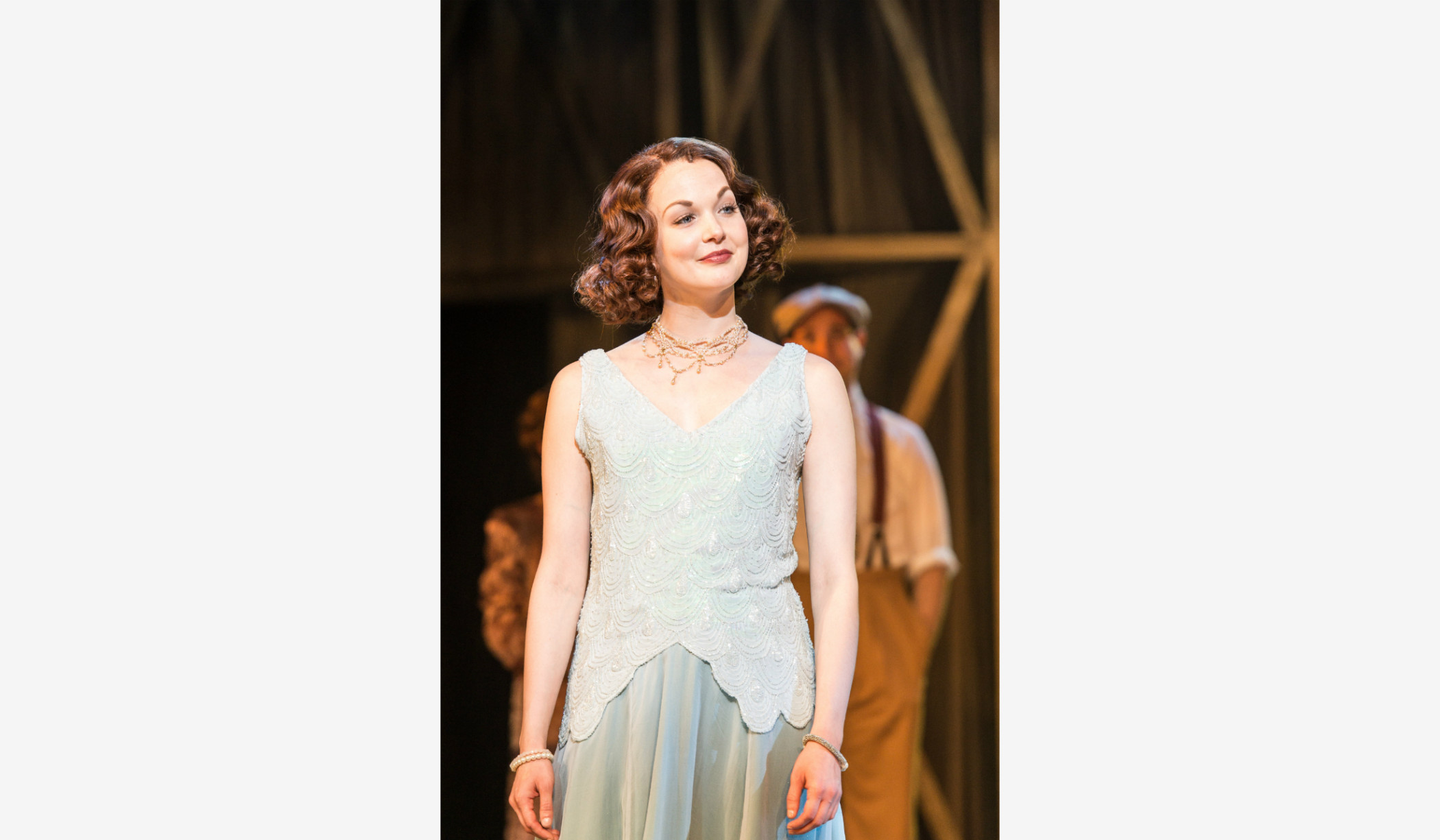 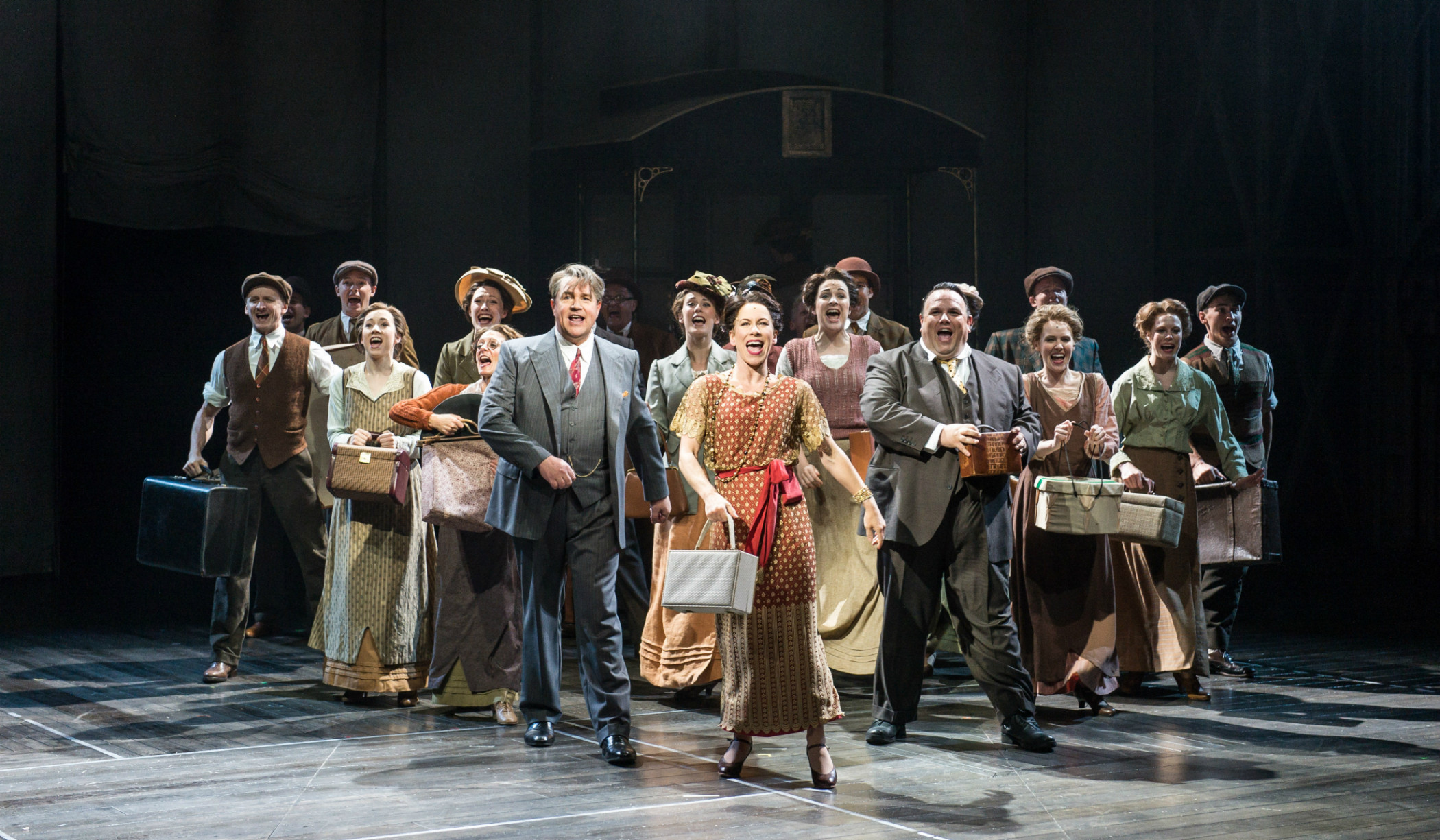 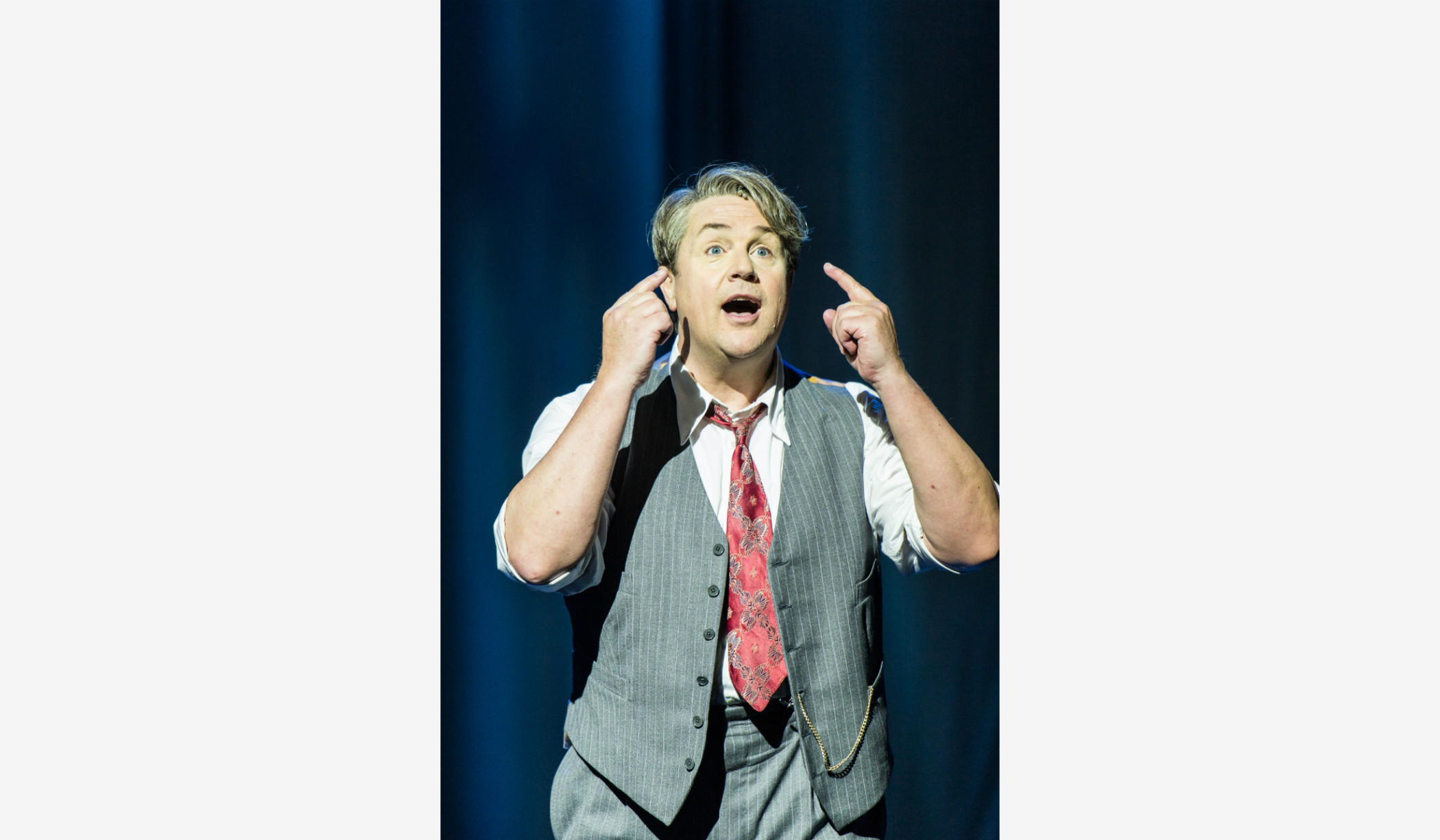 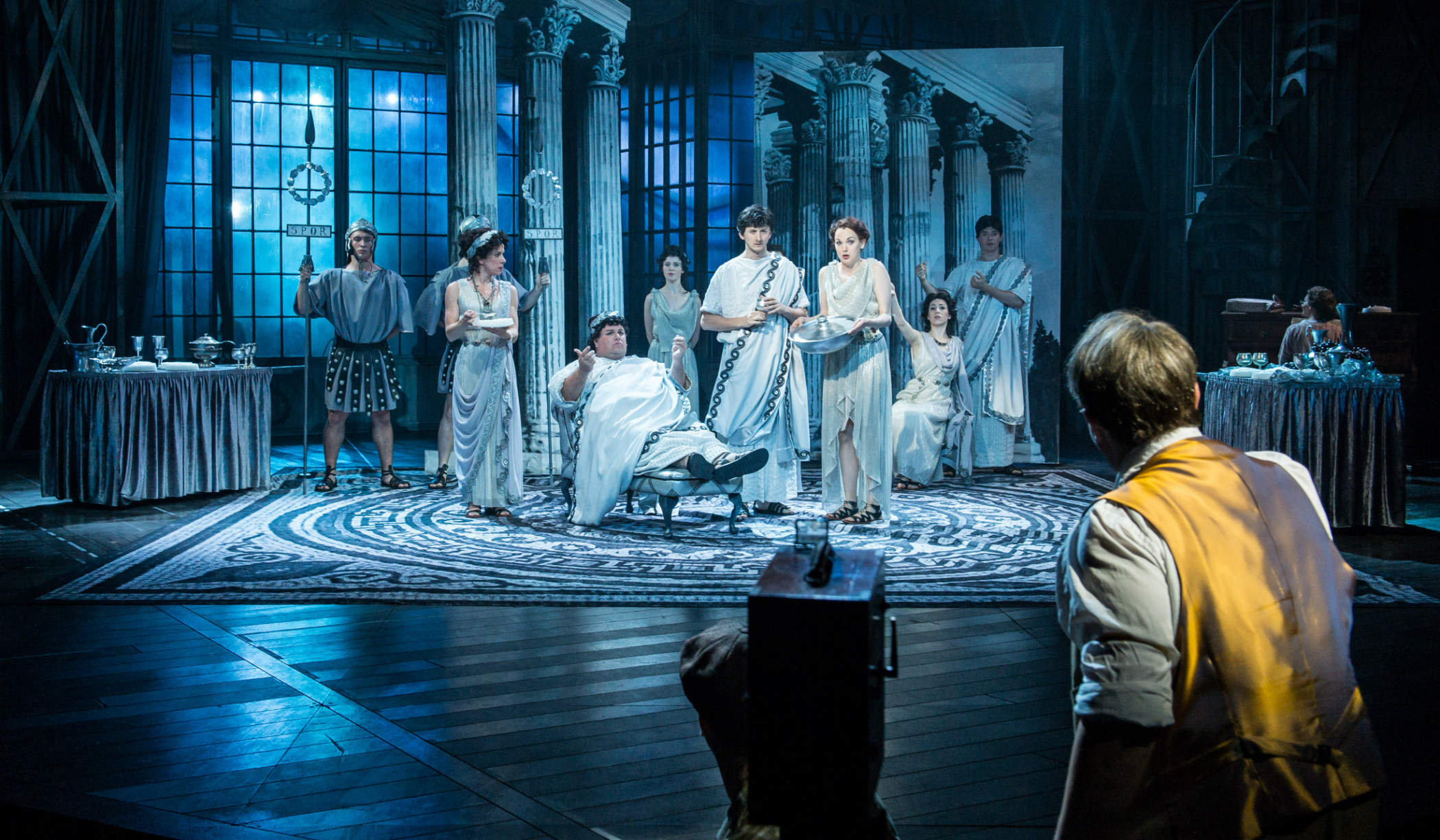 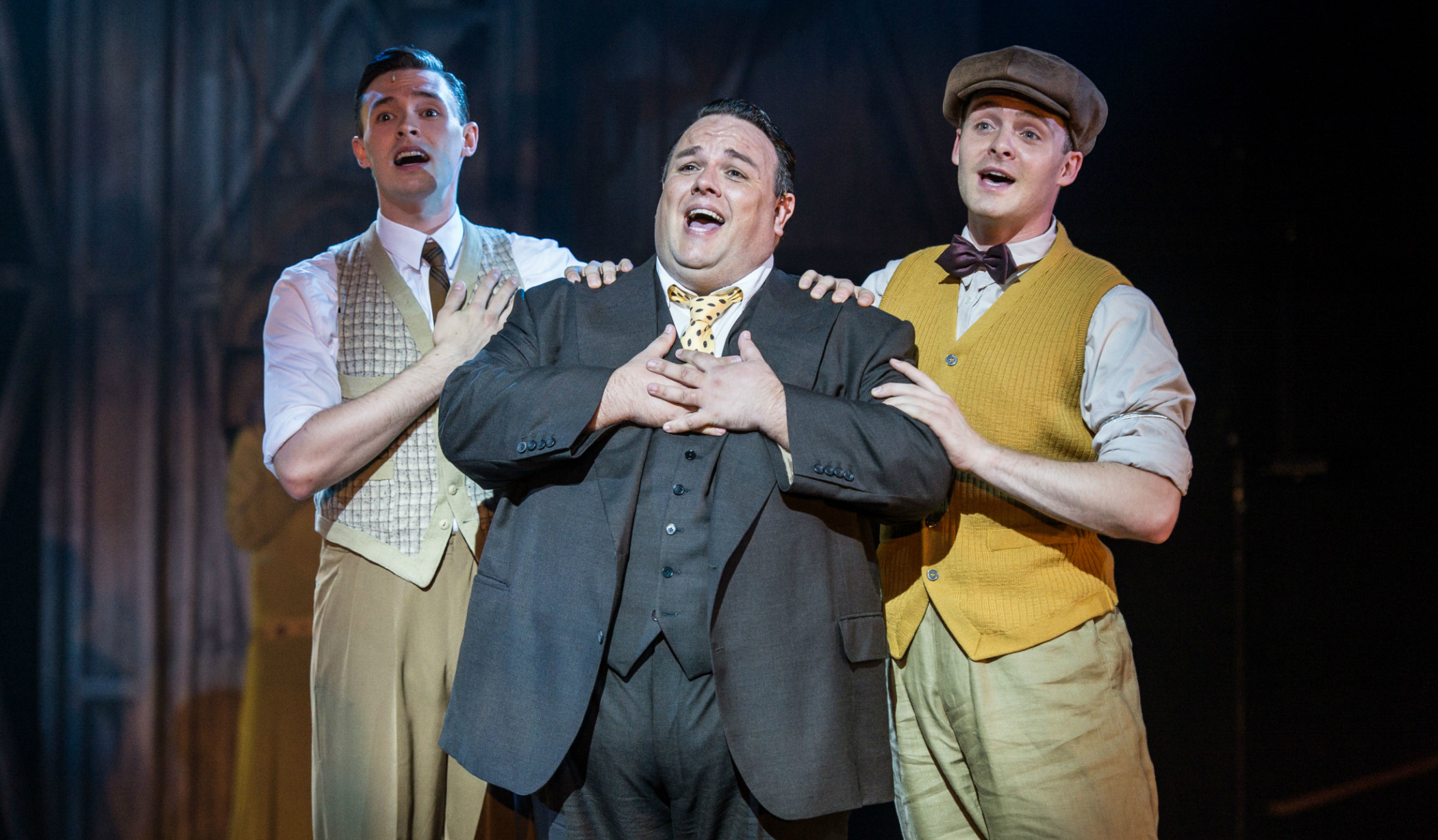 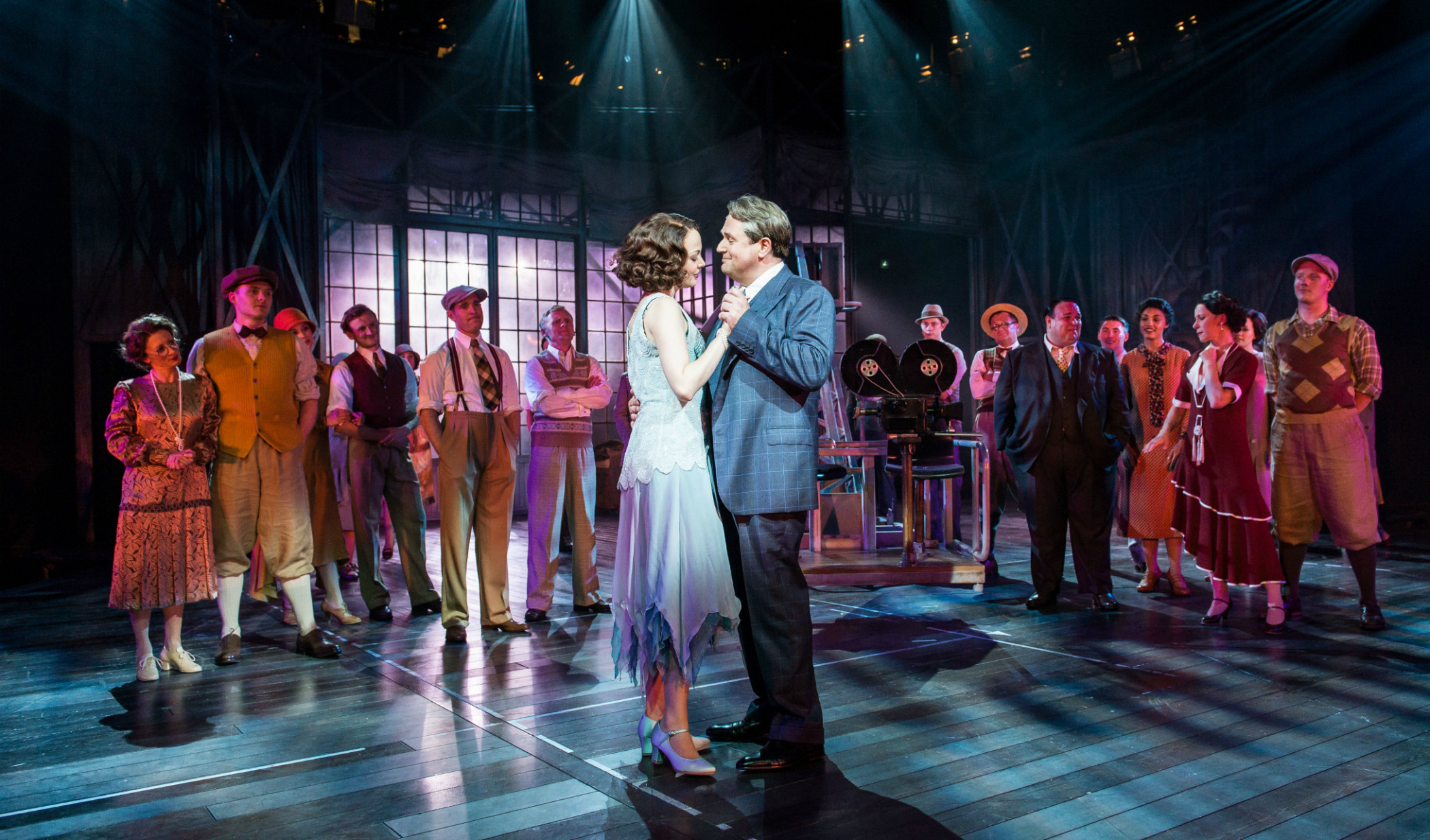 Mack & Mabel featured an outstanding score by Jerry Herman and was widely admired for its classic Broadway hits including I Won’t Send Roses and Time Heals Everything.

The production was directed by Jonathan Church and choreographed by Stephen Mear, with design by Rob Jones.