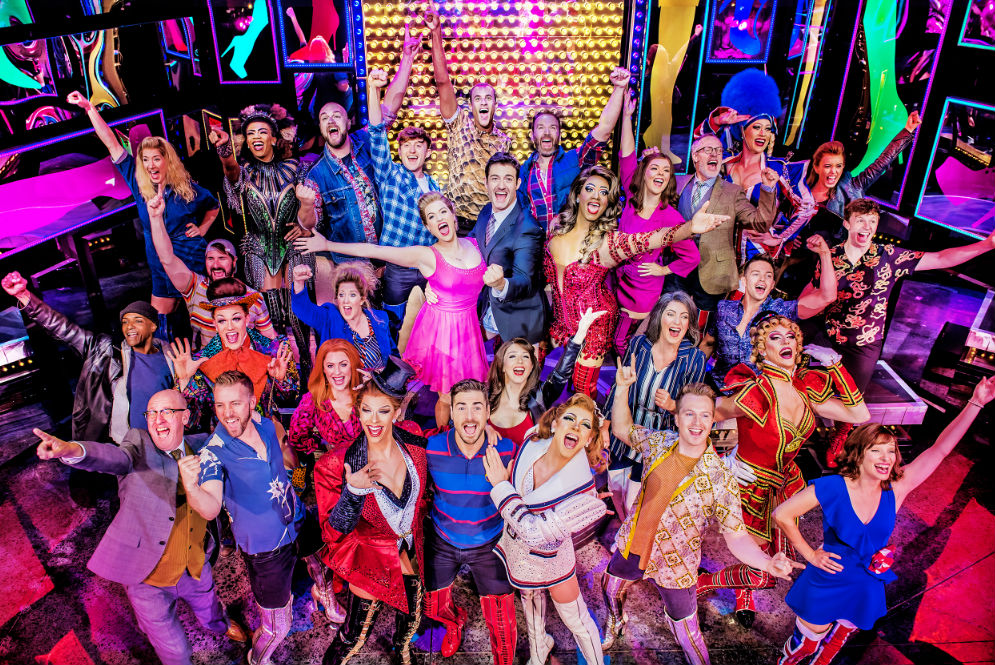 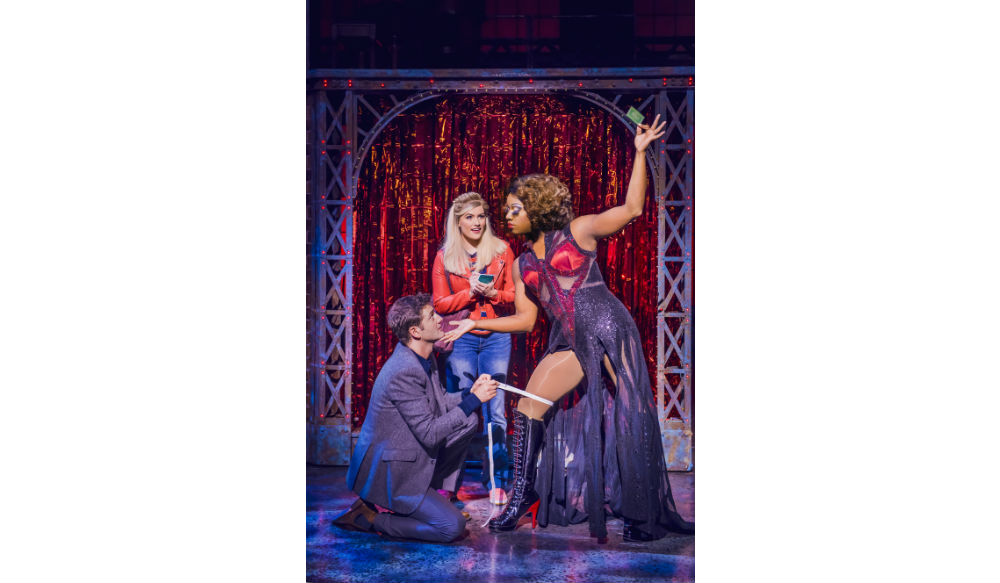 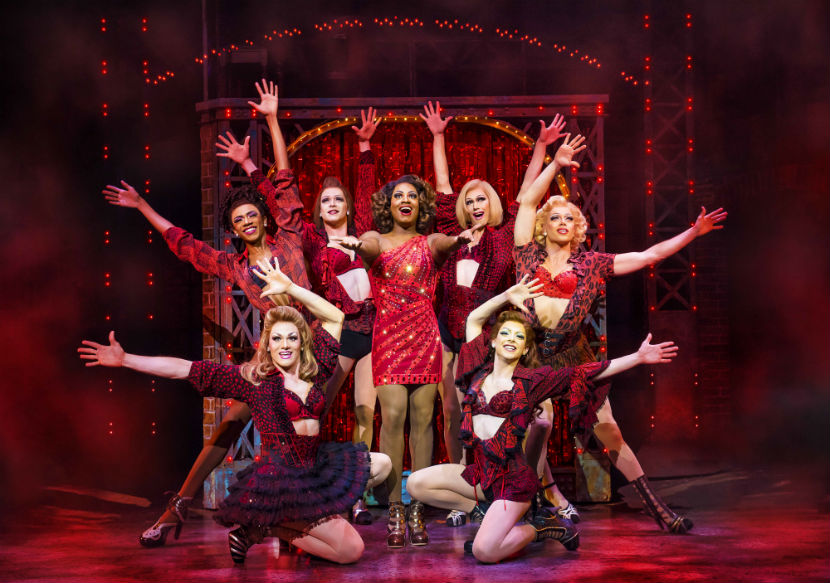 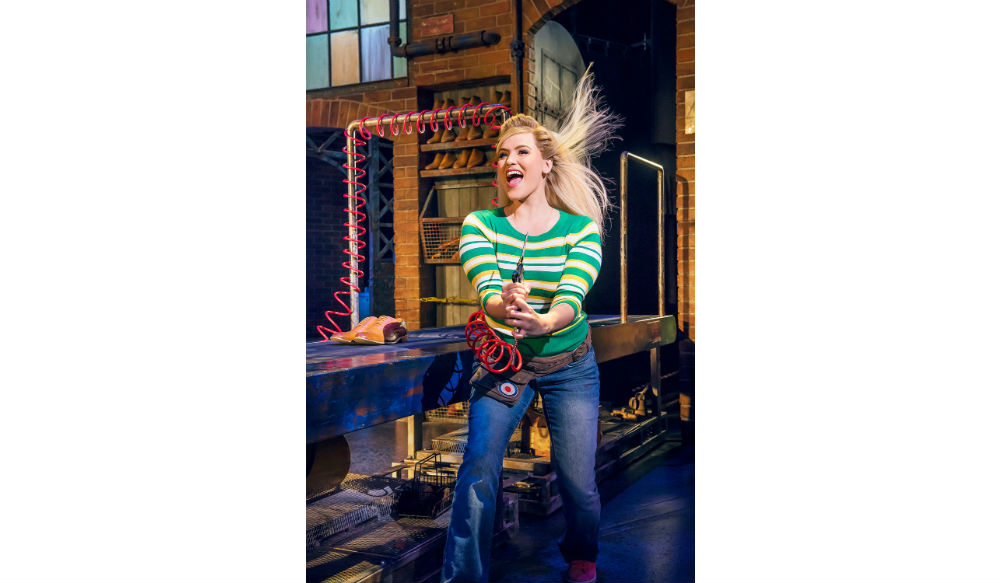 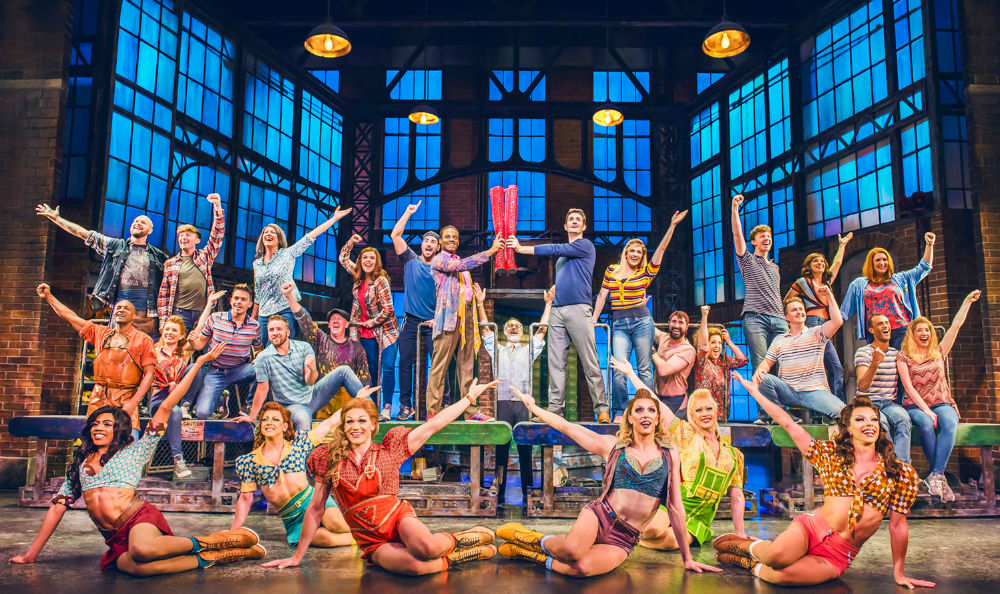 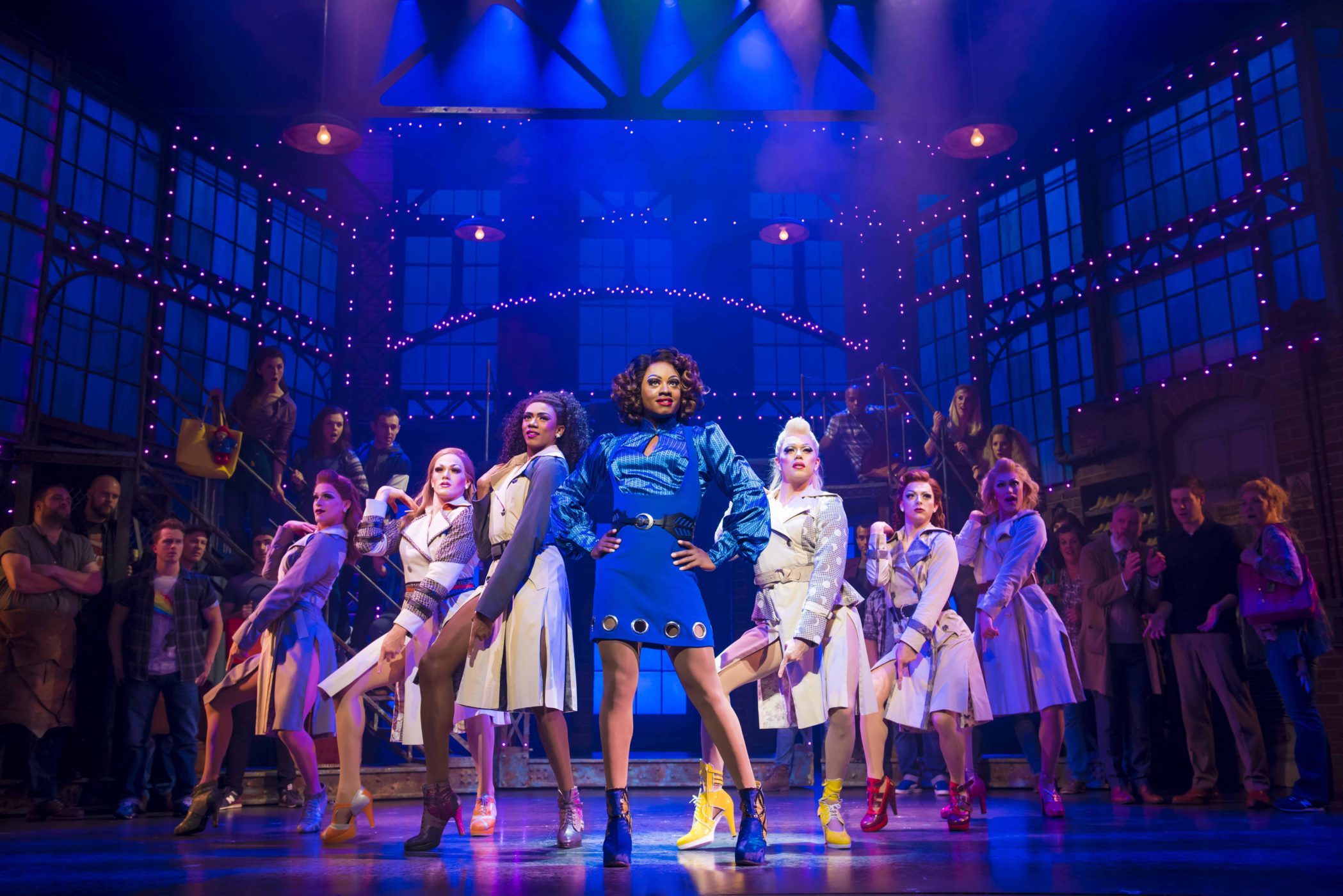 Playful Productions produced and general managed the UK première of Kinky Boots, which opened at the Adelphi Theatre on 15 September 2015.

Since winning the 2016 Olivier Award for Best New Musical, Kinky Boots is the winner of every major Best Musical award and is the hottest show in town!

With songs by Grammy® and Tony® winning pop icon Cyndi Lauper, this fabulous musical celebration is about the friendships we discover, and the belief that you can change the world when you change your mind.

Kinky Boots takes you from the factory floor to the glamorous catwalks of Milan. Charlie Price is struggling to live up to his father’s expectations and continue the family business of Price & Son. With the shoe factory’s future hanging in the balance, help arrives in the unlikely but spectacular form of Lola a fabulous performer in need of some sturdy new stilettos.

Kinky Boots is produced by Daryl Roth and Hal Luftig.

“Kinky Boots is hilarious, heartwarming and a hell of a lot of fun” Digital Spy ★★★★★