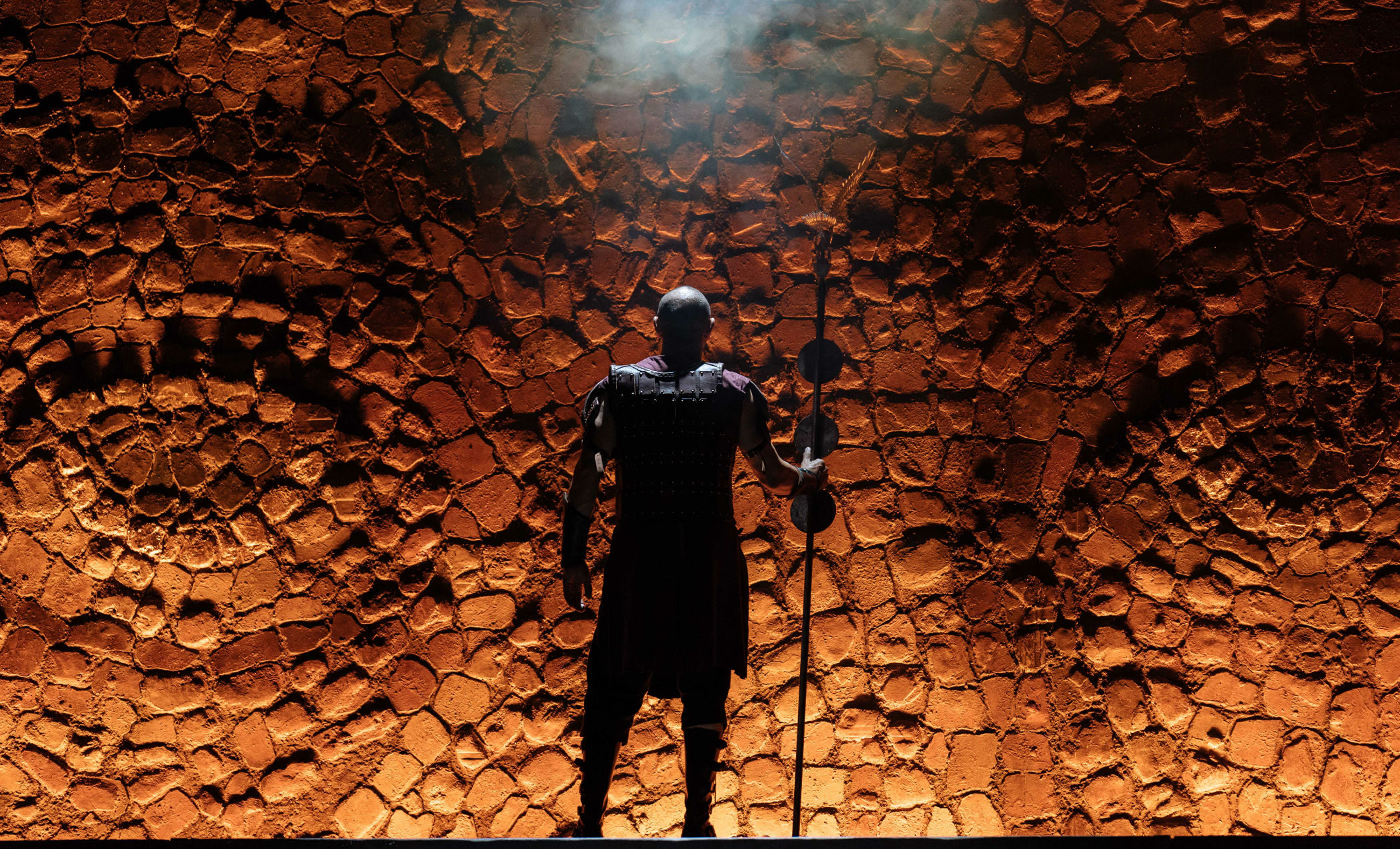 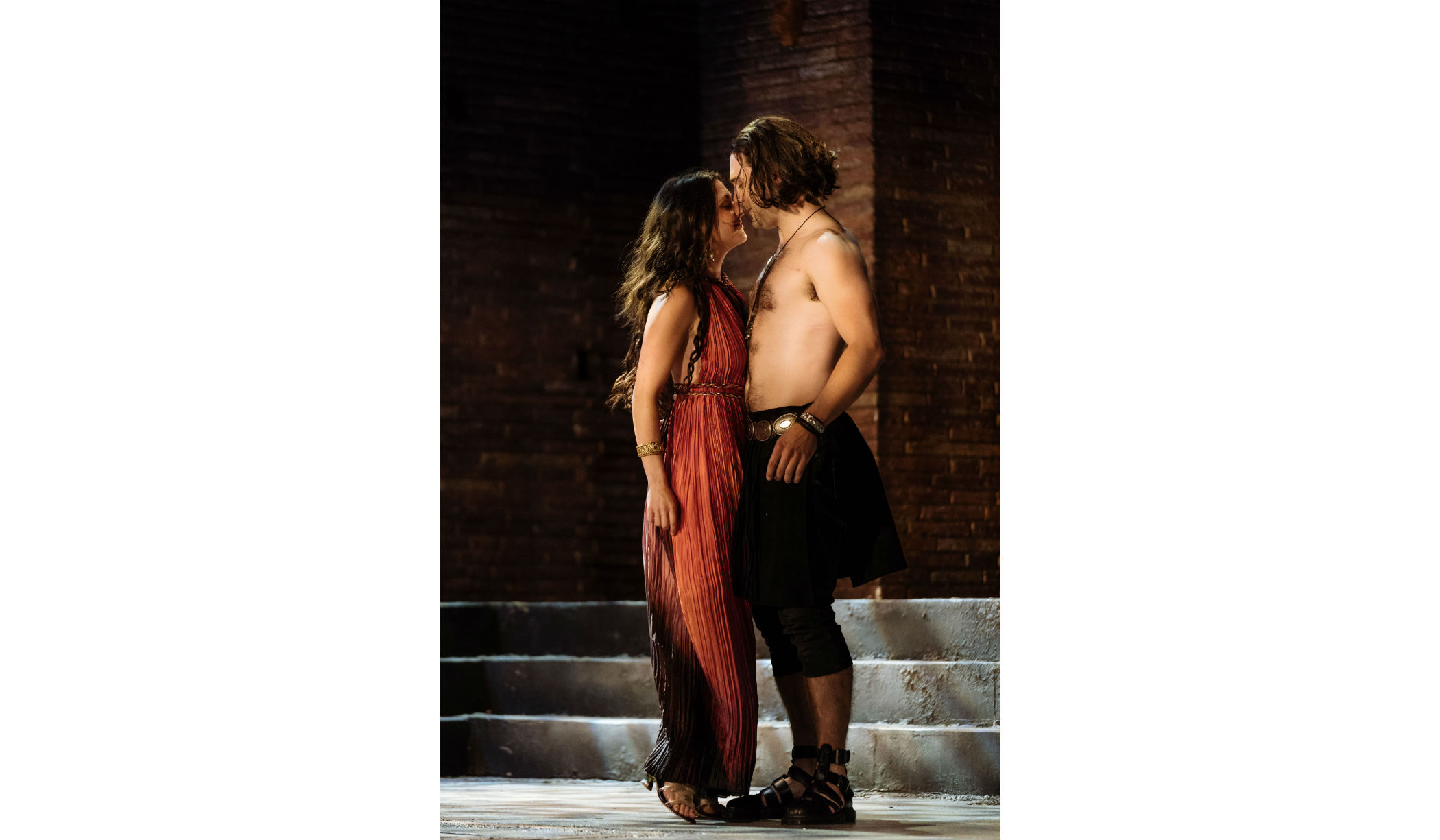 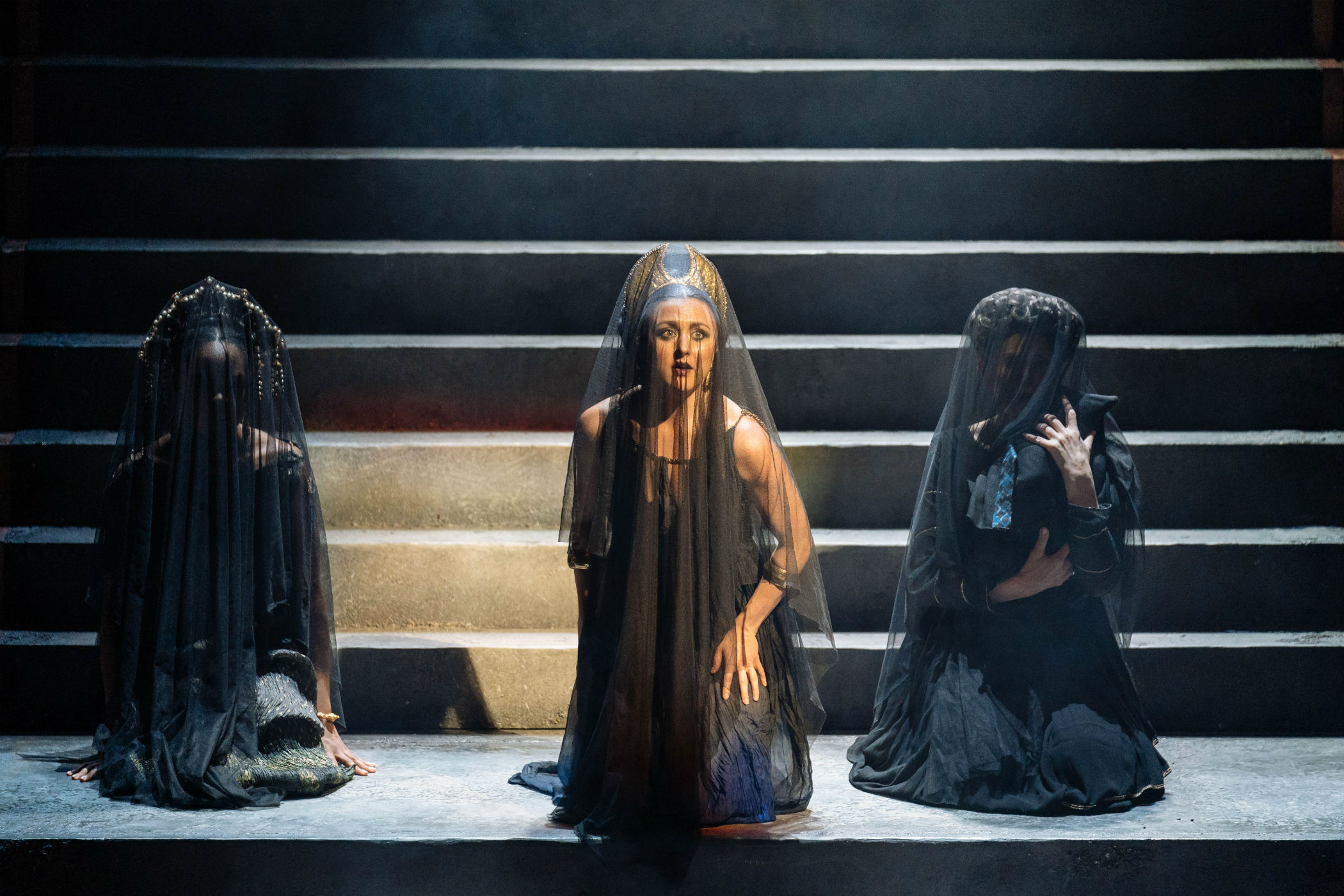 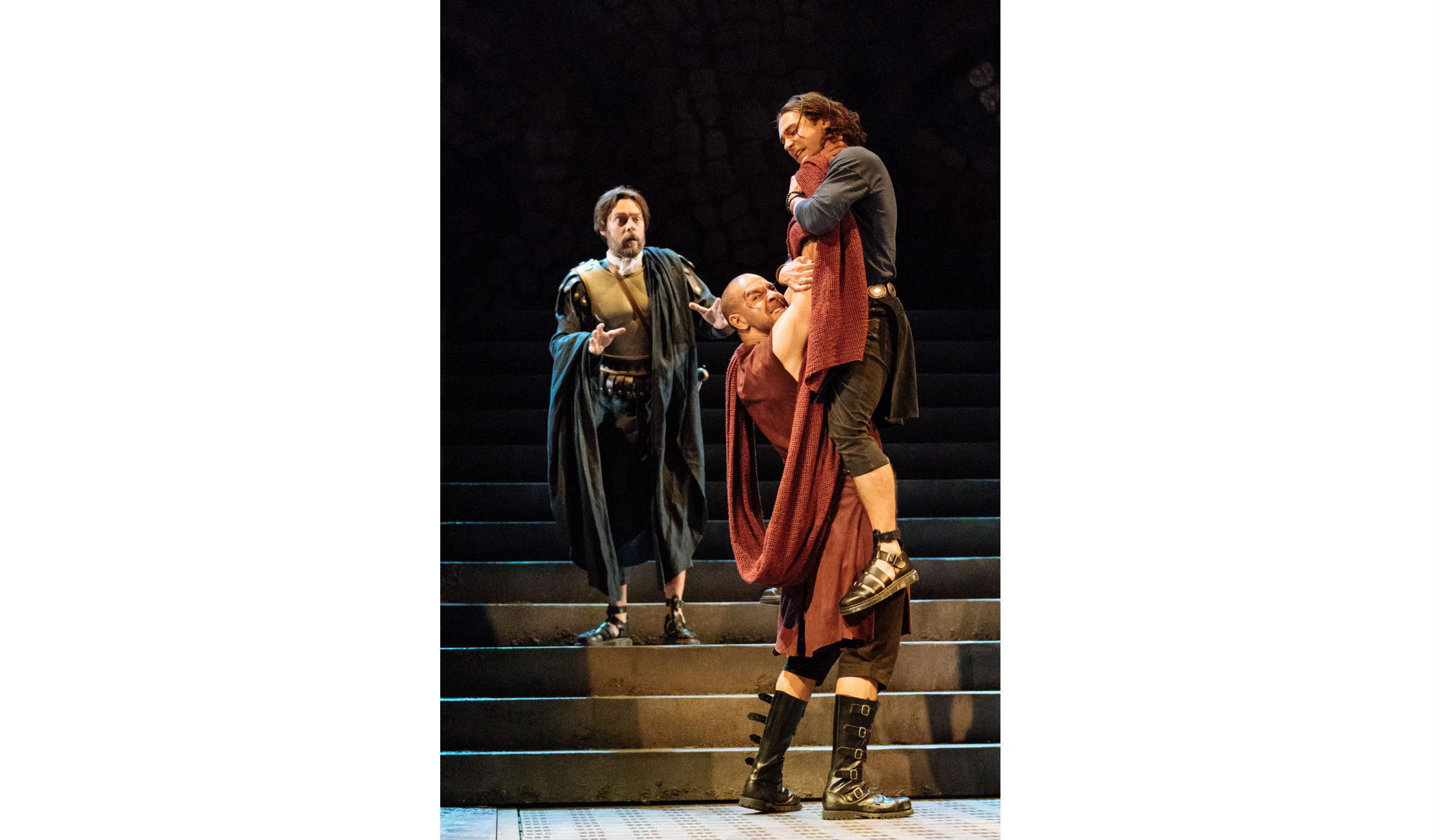 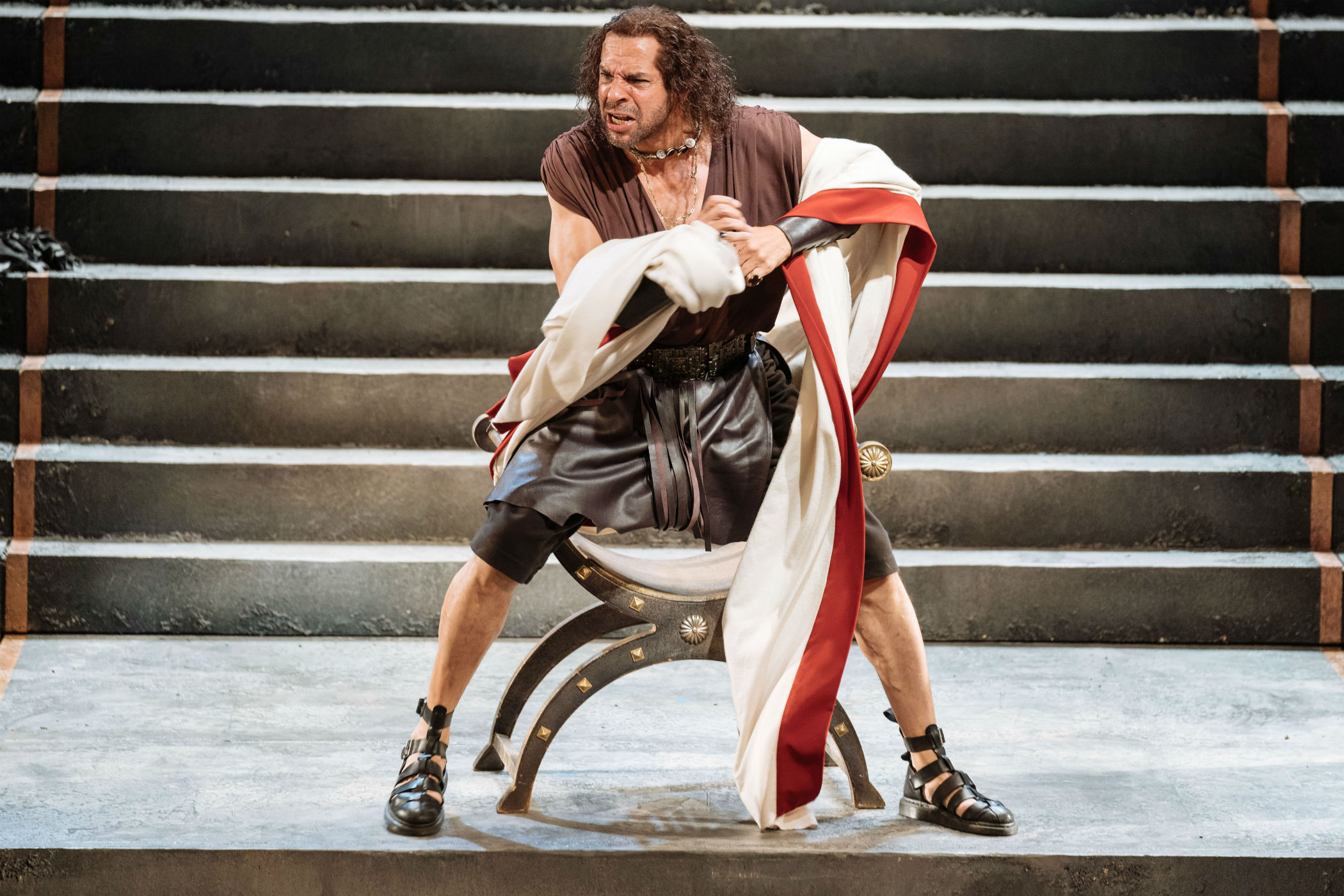 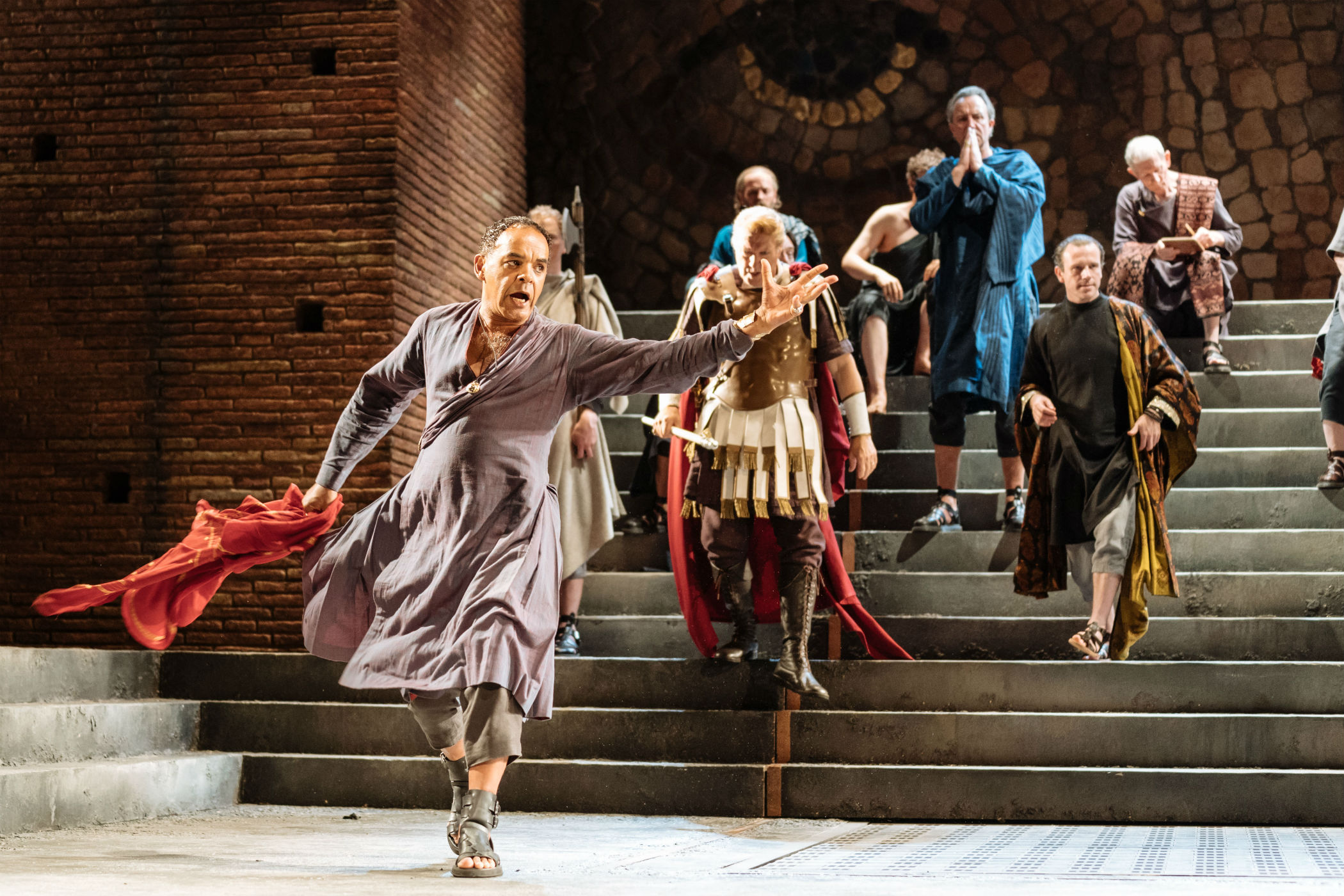 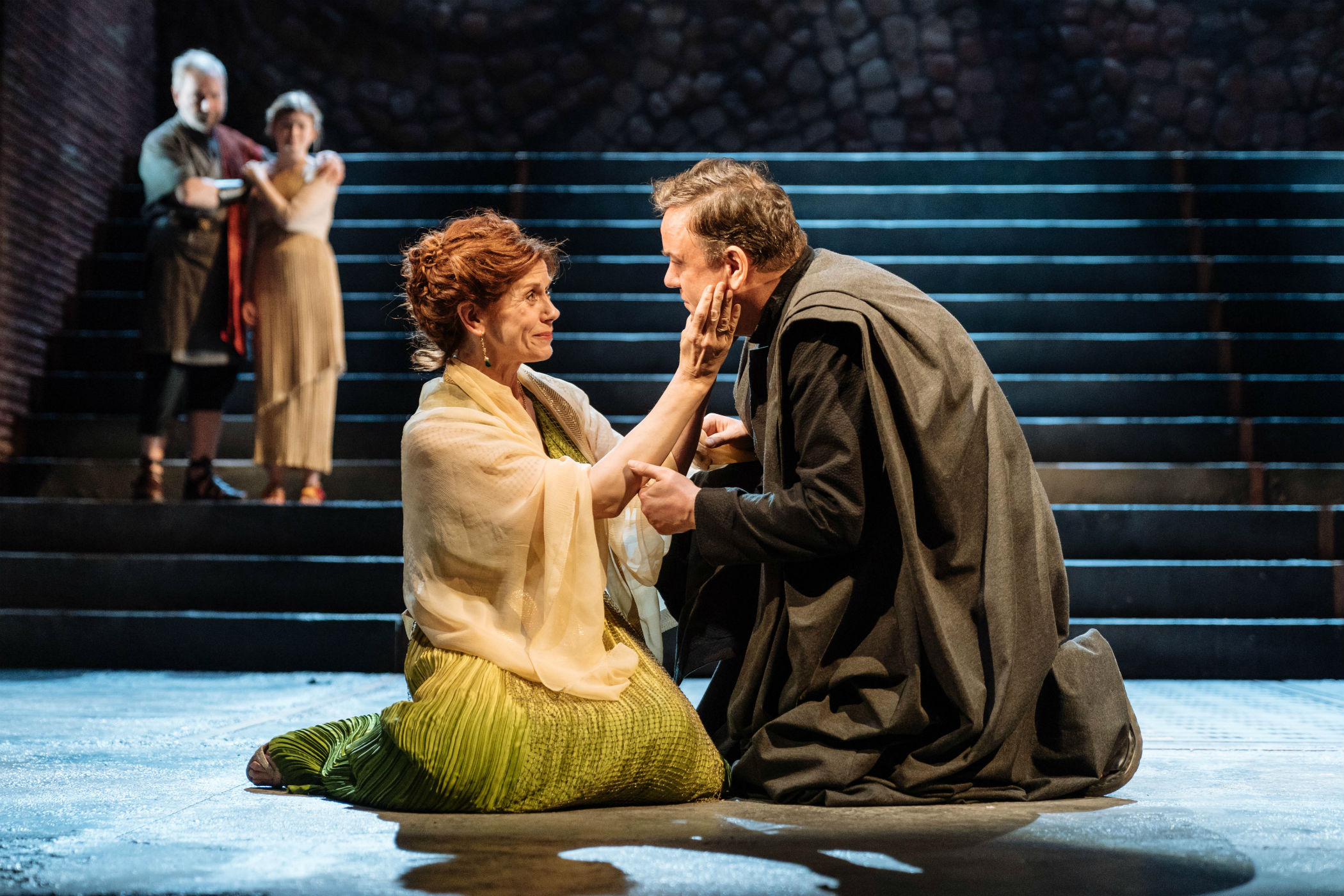 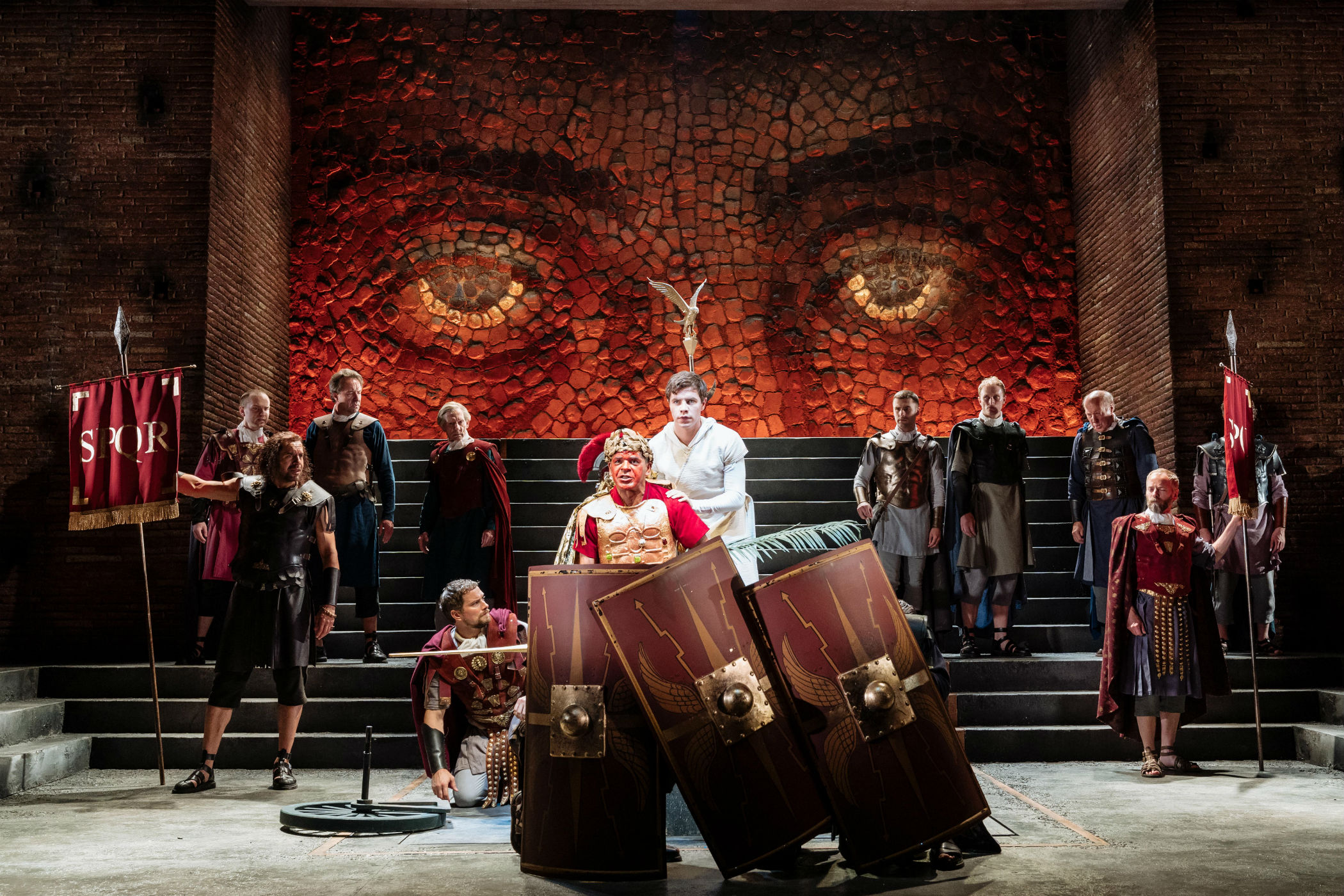 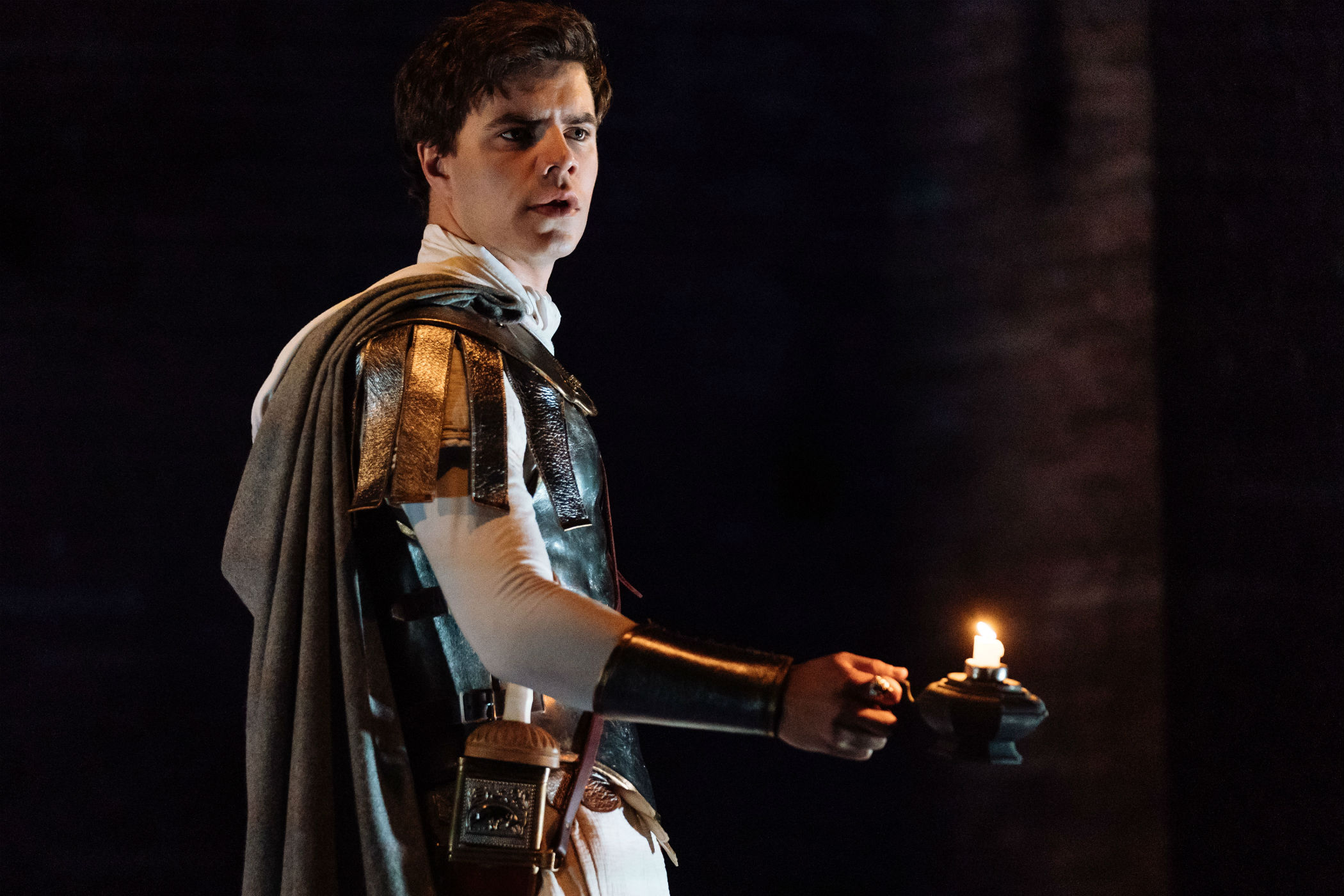 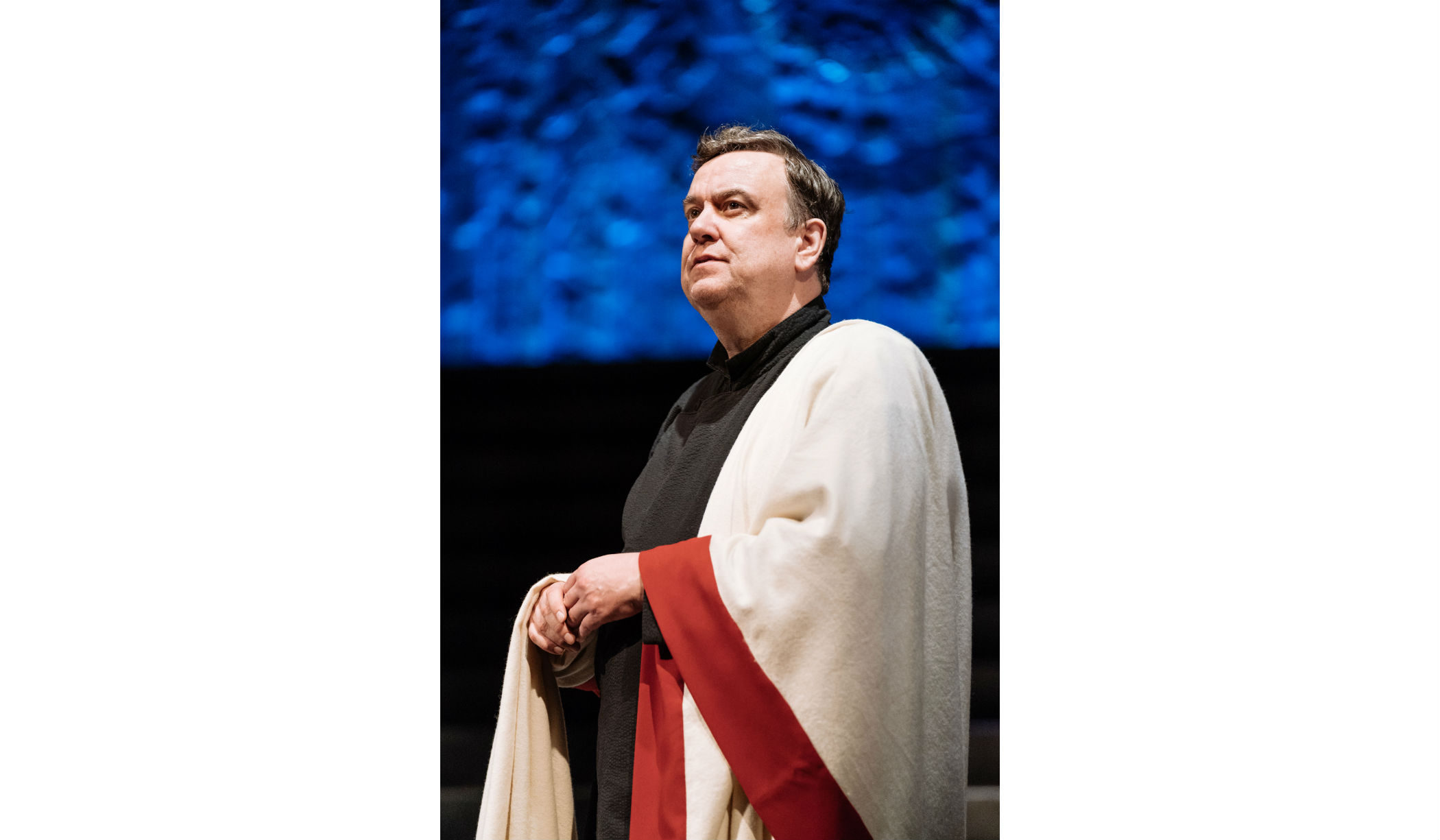 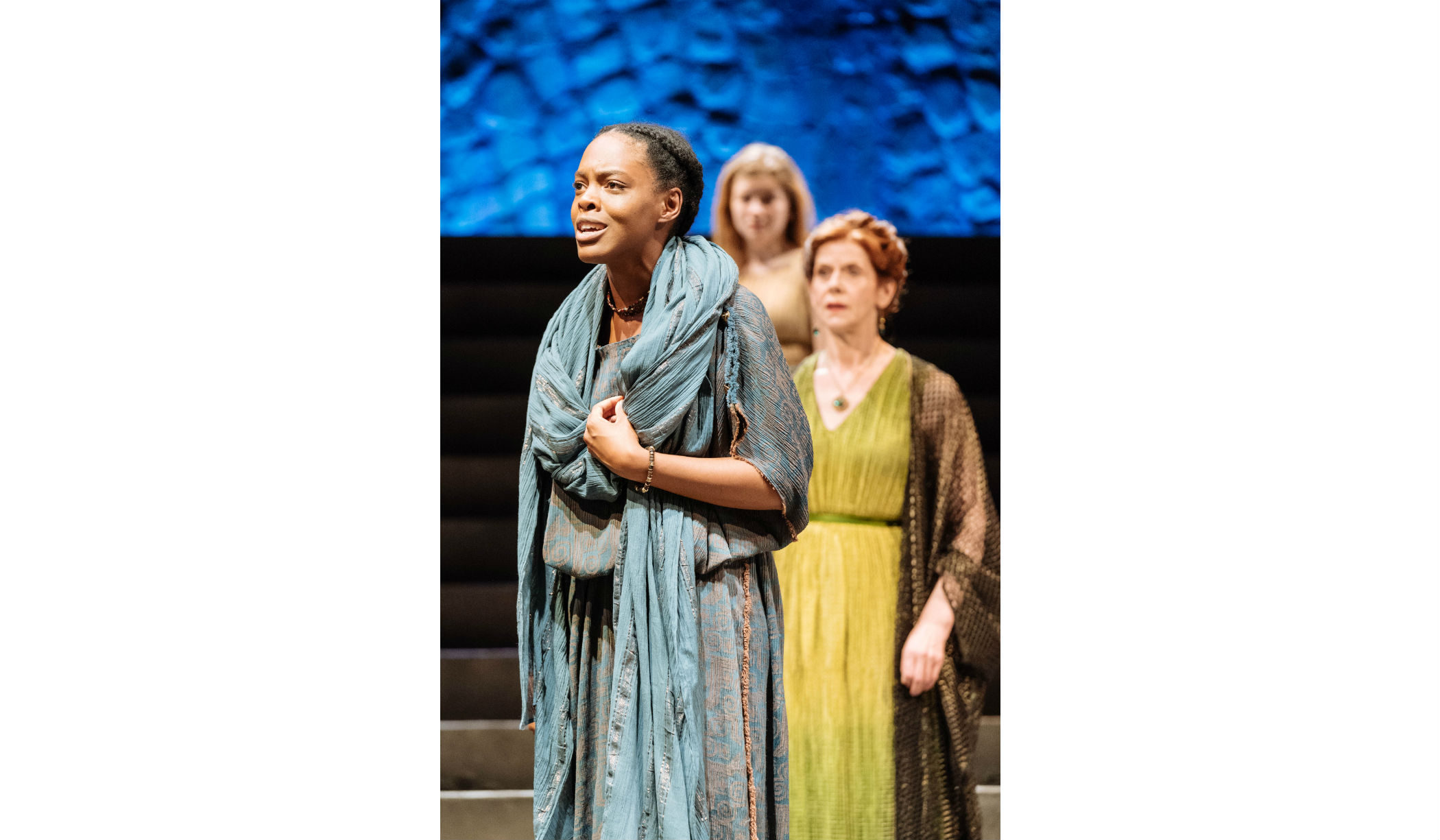 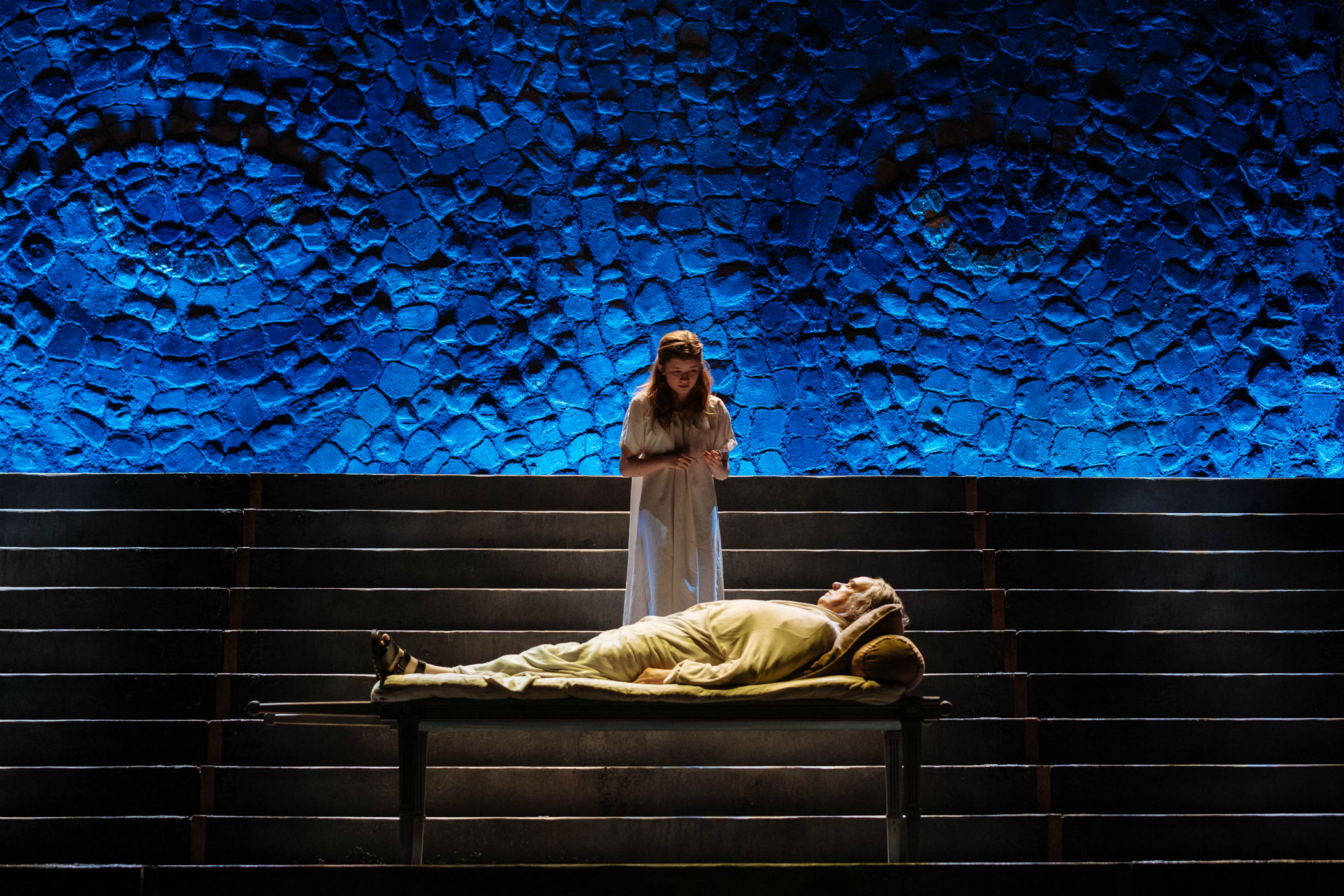 Playful Productions co-produced and general managed the West End transfer of the historical two-part thriller Imperium – I: Conspirator and II: Dictator, based on the Cicero Trilogy by Robert Harris. Adapted by Mike Poulton, Imperium will run for a 12 week limited engagement at London’s Gielgud Theatre from 14 June to 8 September 2018.

Told through the watchful eyes of Cicero’s loyal secretary, Imperium – I: Conspirator chronicles how the great orator’s early success unwittingly paves the way for a brutal and bloody end to the Republic.

With Rome in chaos at the beginning of Imperium – II: Dictator, Cicero must use all his brilliance to restore the power of the Senate from the civic mob and their would-be Emperor, one Julius Caesar.

Imperium is co-produced by the Royal Shakespeare Company and Playful Productions.