Edward Albee’s The Goat, or Who is Sylvia? 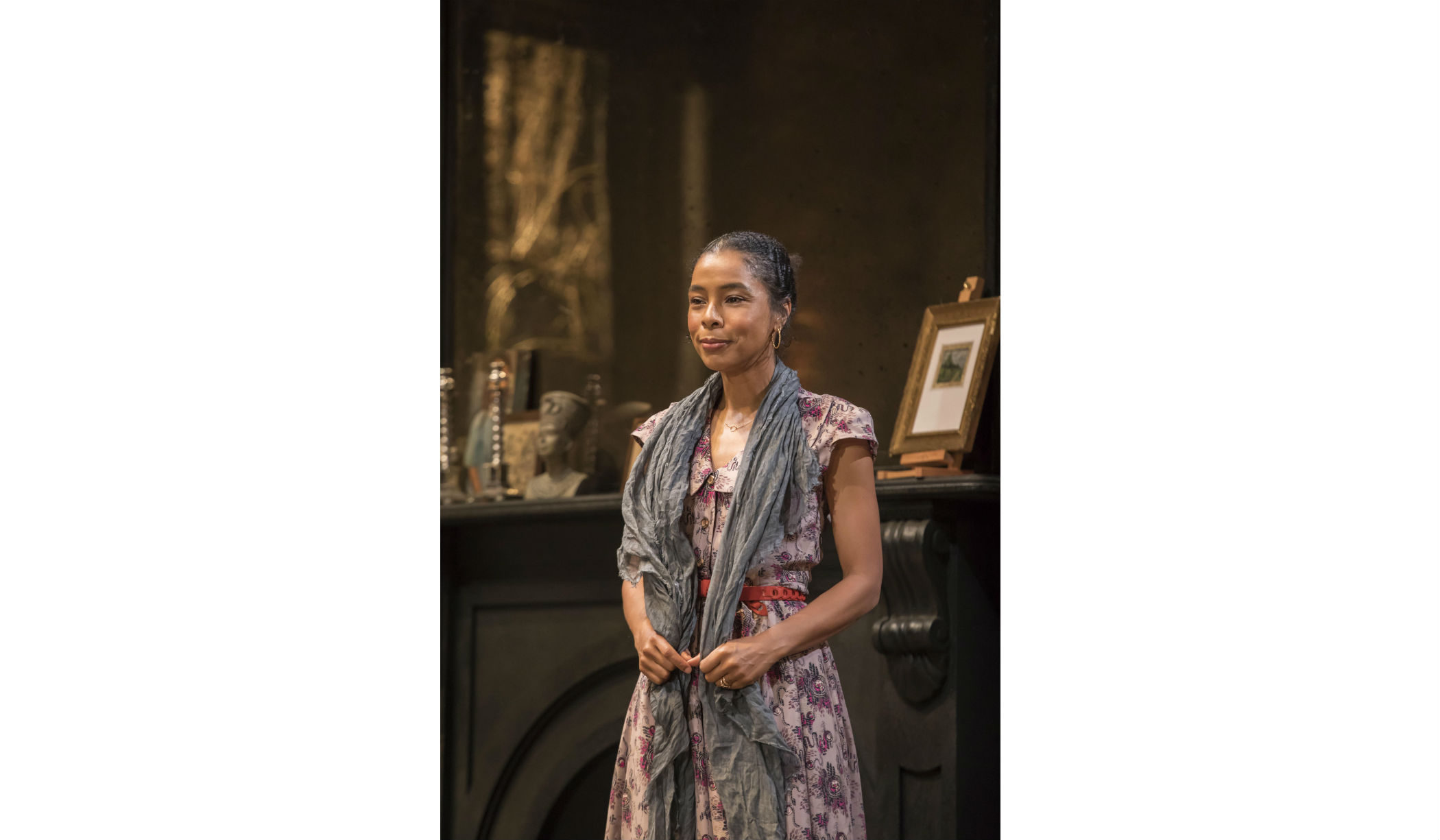 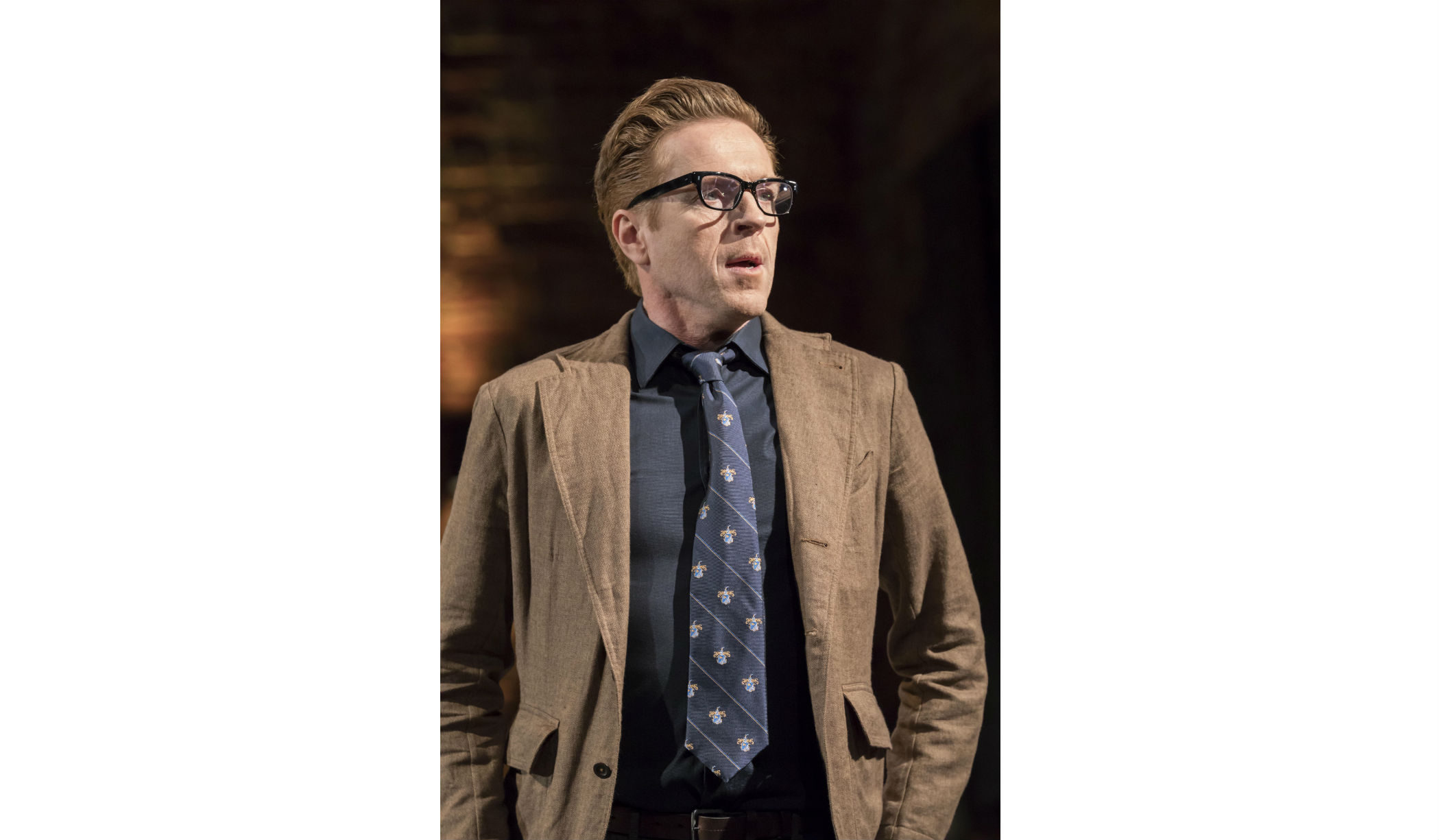 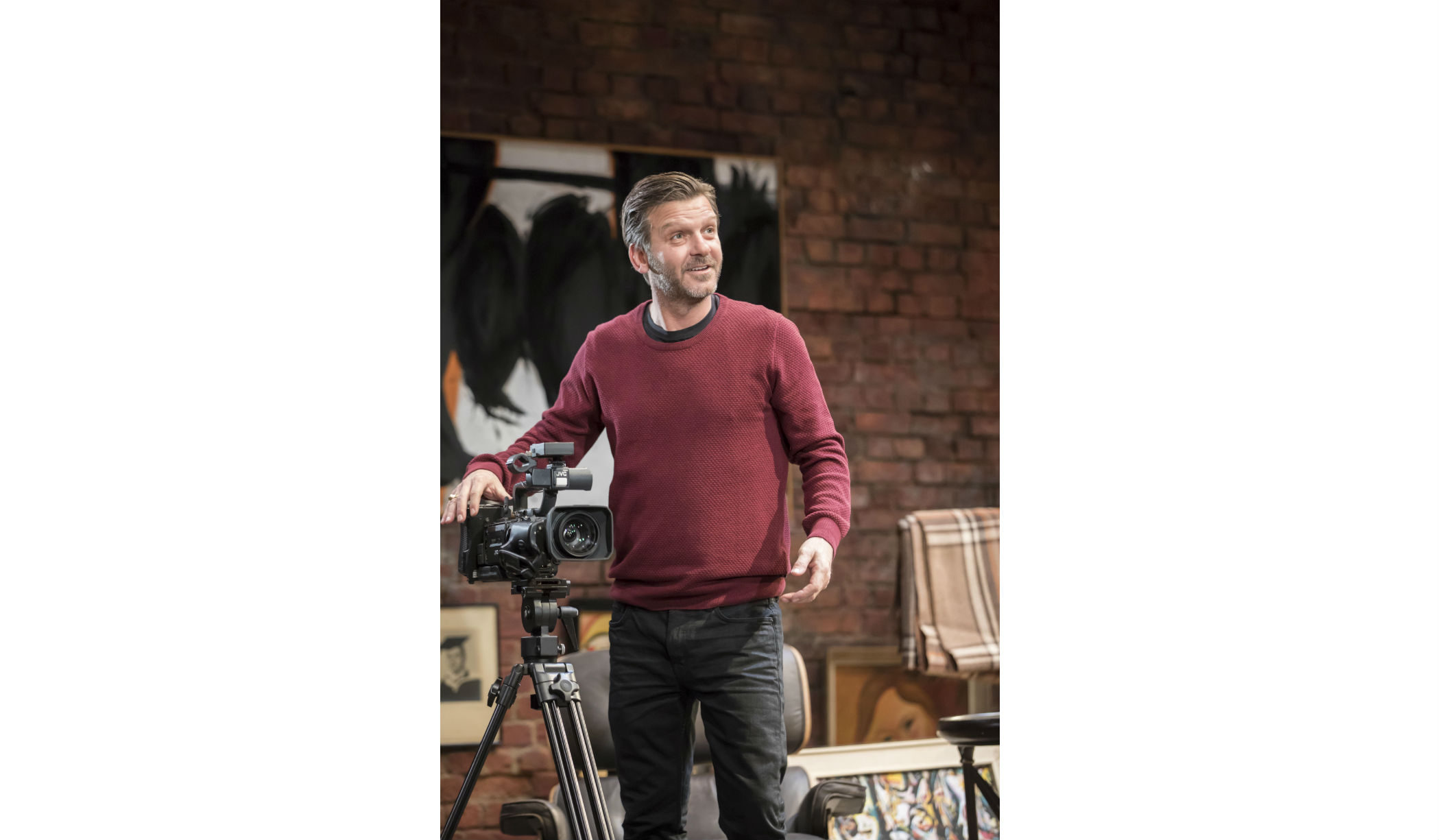 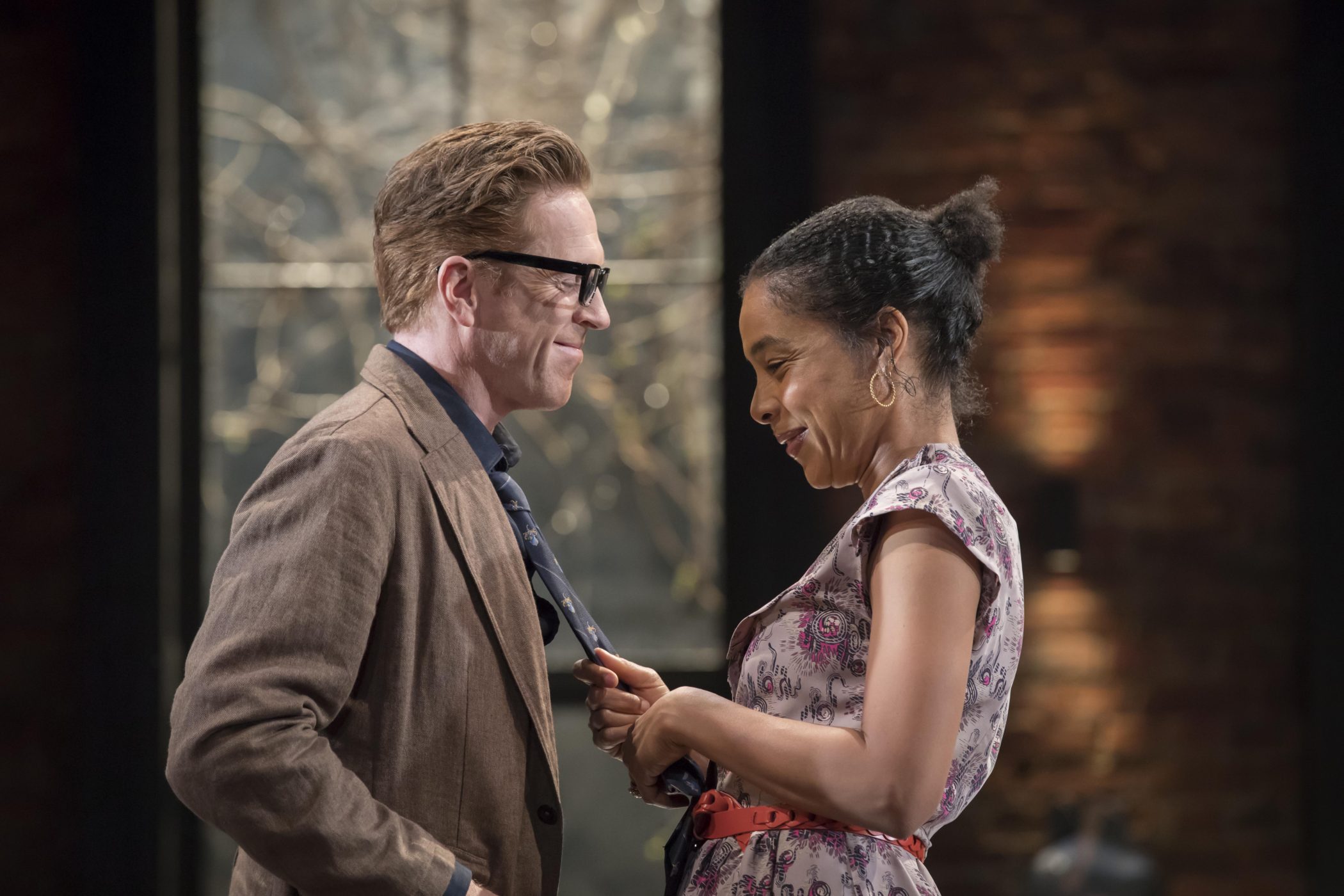 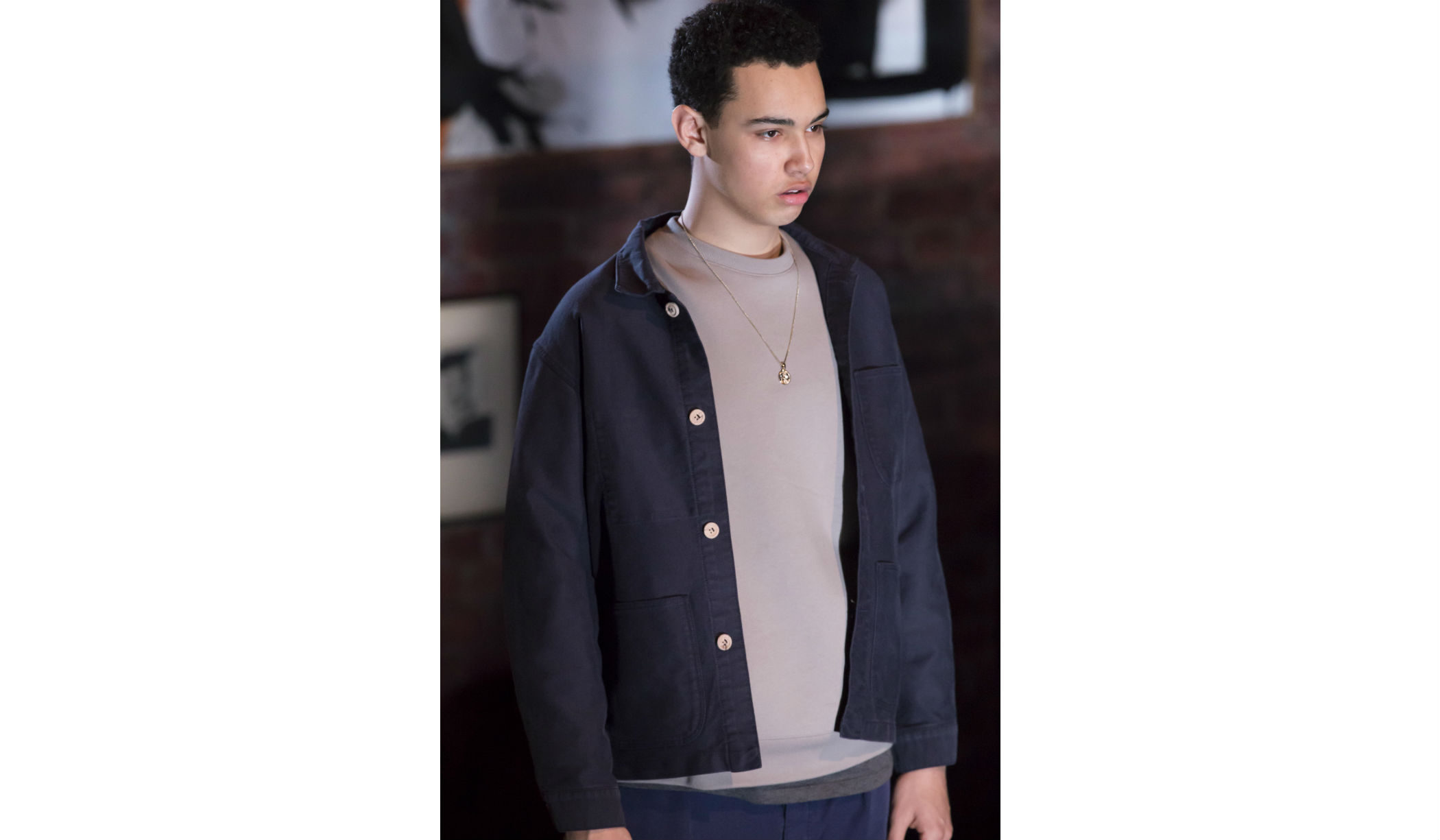 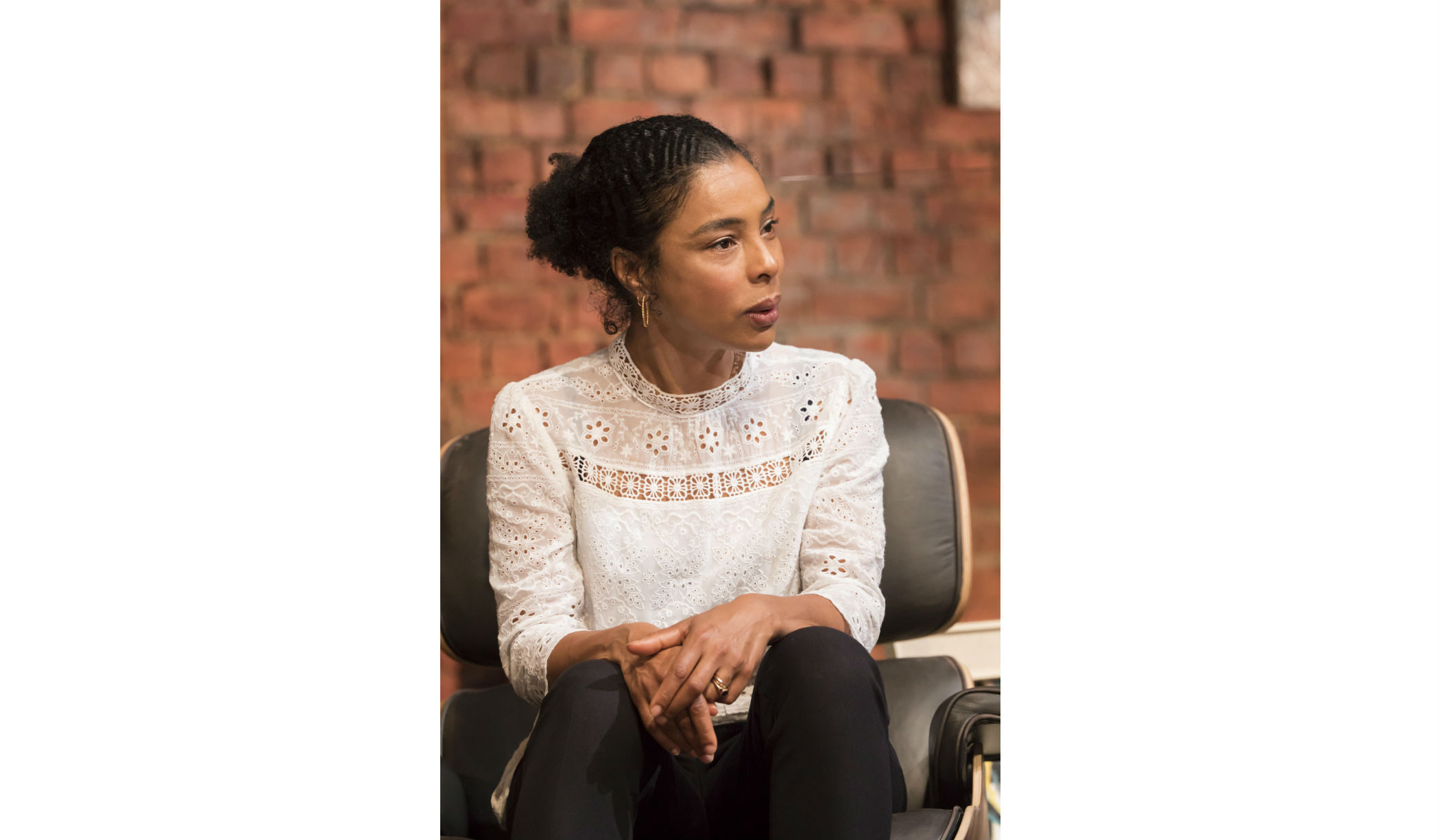 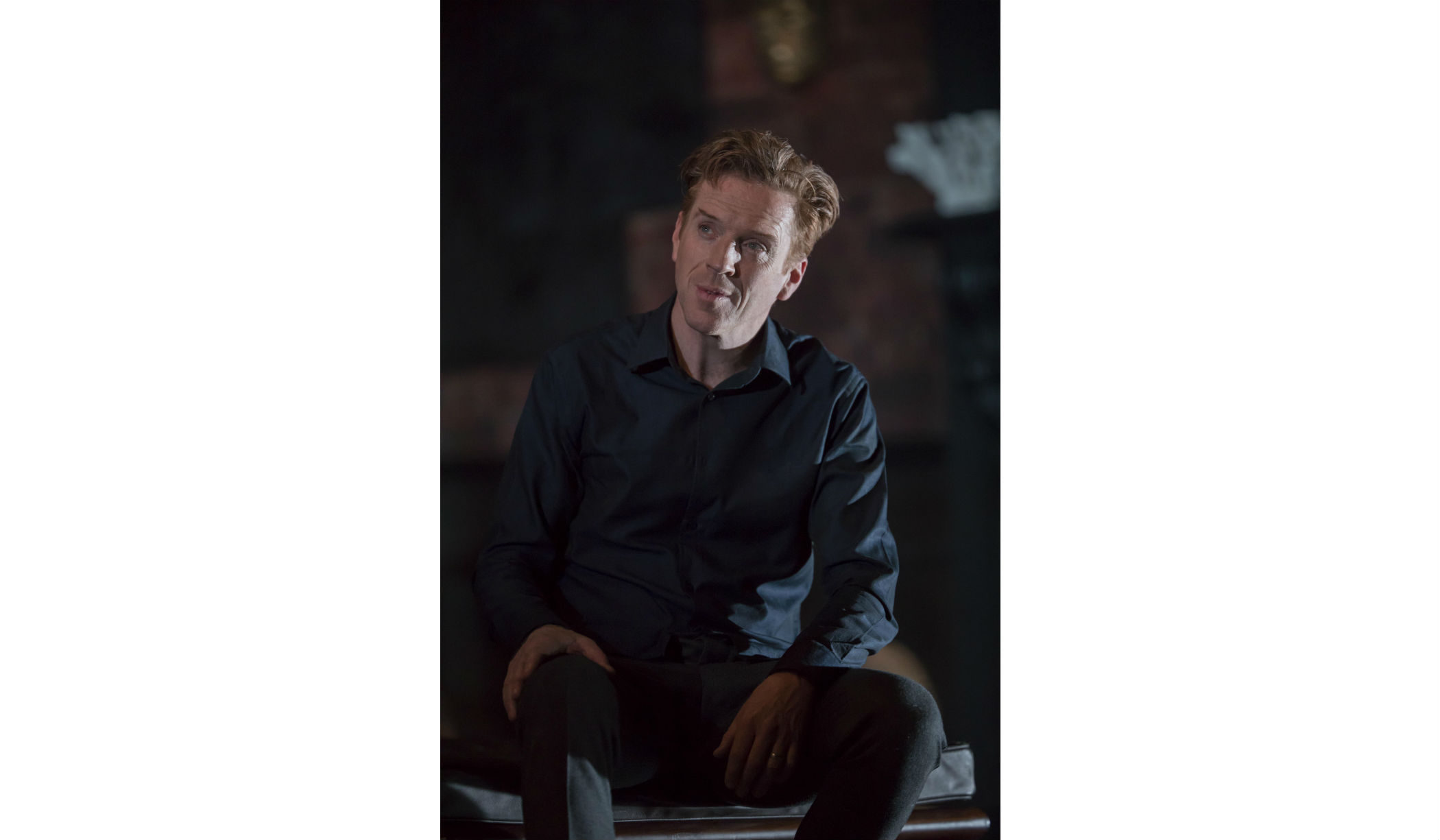 Playful Productions co-produced and general managed Edward Albee’s The Goat, or Who Is Sylvia? Starring Damian Lewis and Sophie Okonedo, the production opened at the Theatre Royal Haymarket on 5 April 2017 with previews from 24 March 2017.

Martin is at the pinnacle of life: he has a loving wife and son, a hugely successful career as an architect, and the commission of a lifetime, but when he embarks upon an improbable and impossible love affair from which there is no return, familial relationships begin to collapse. Former Royal Court Artistic Director Ian Rickson directed this late Tony Award-winning classic that is full of Albee’s characteristically sharp wit for a strictly limited season at the Theatre Royal Haymarket.

Edward Albee’s The Goat, or Who Is Sylvia? was produced by Matthew Byam Shaw, Nia Janis and Nick Salmon for Playful Productions, Tom Kirdahy and Hunter Arnold.

“Homeland’s Damian Lewis gives the performance of a lifetime.” The Independent ★★★★★

“Sophie Okonedo tears up the stage magnificently.” Time Out