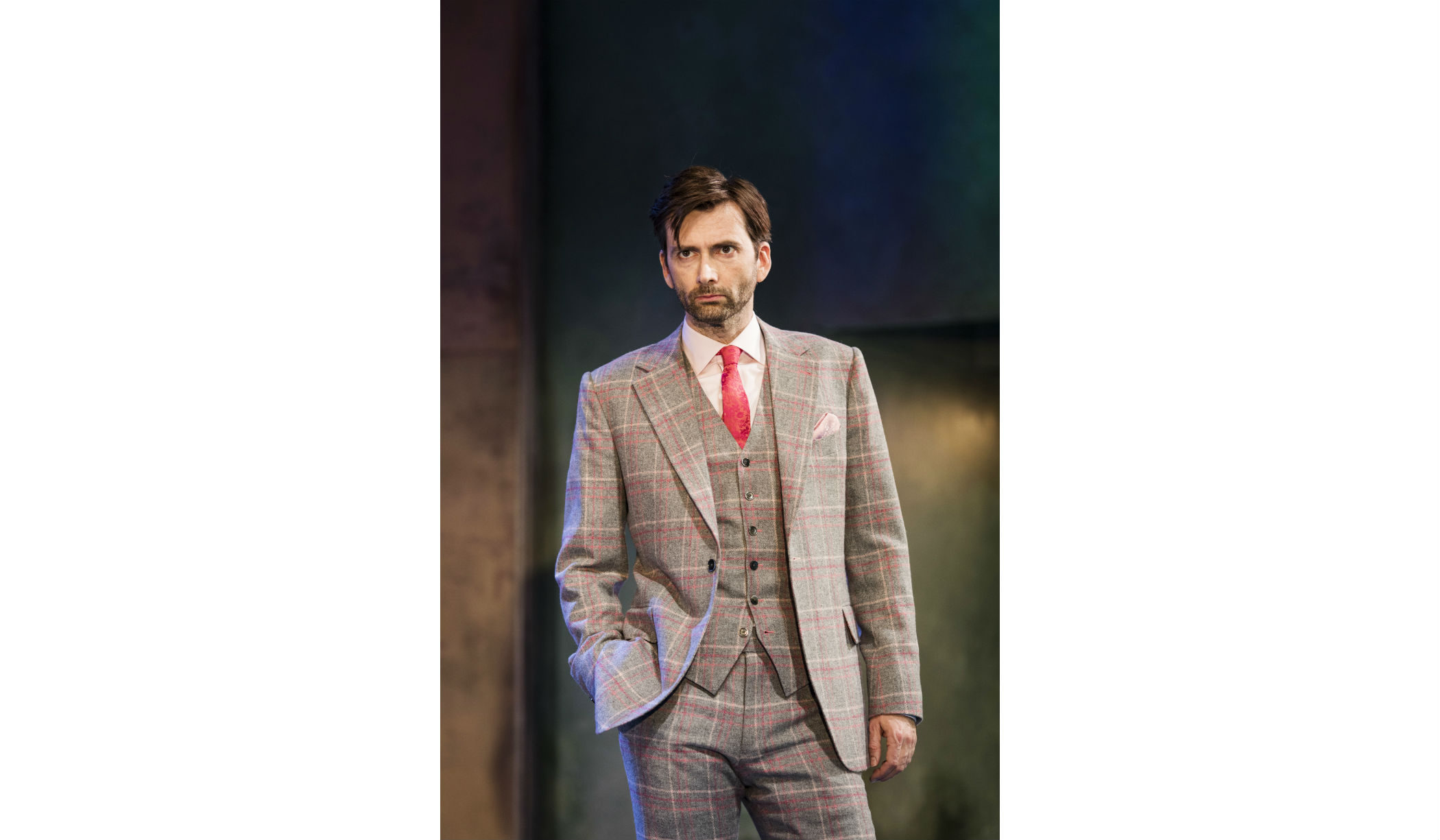 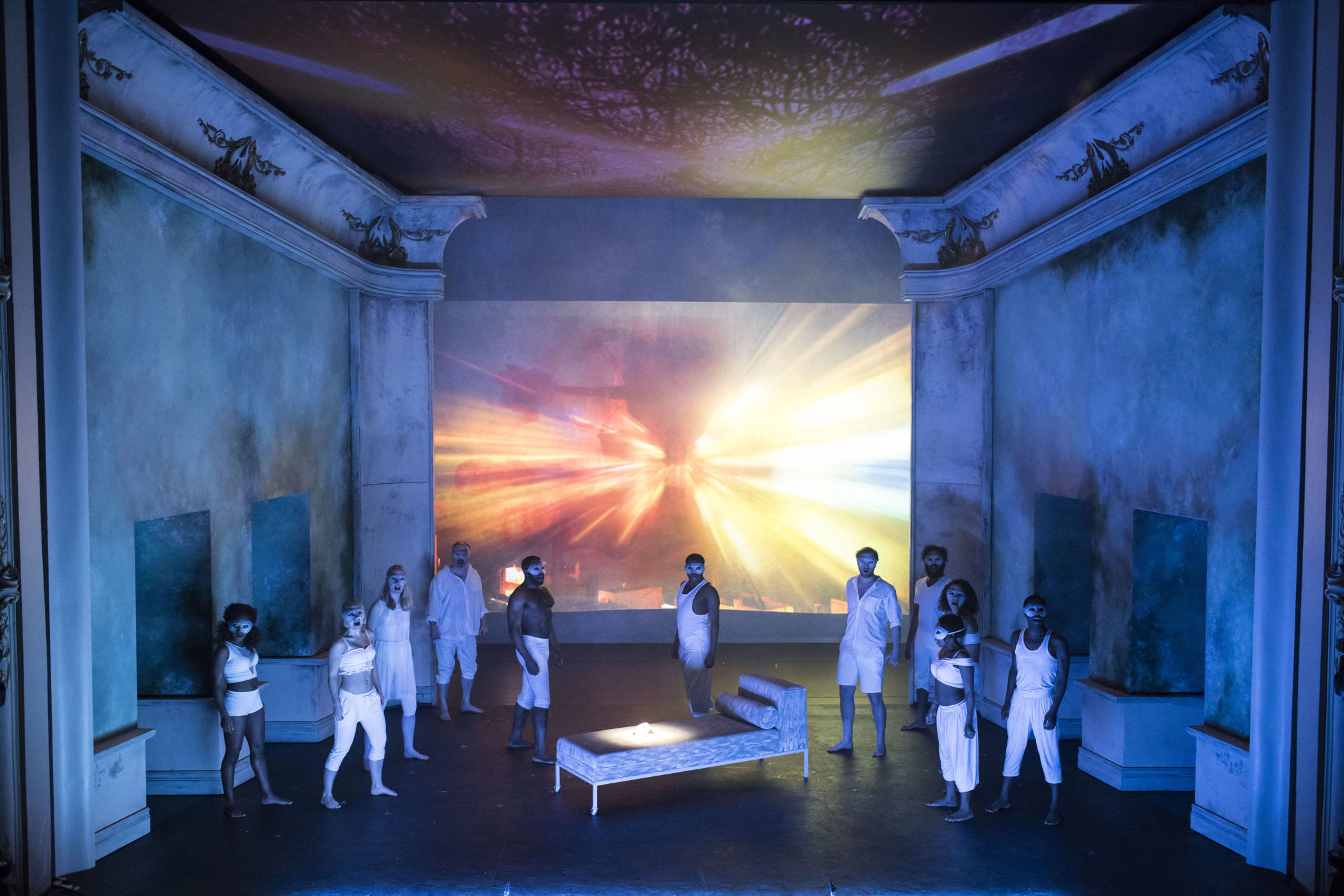 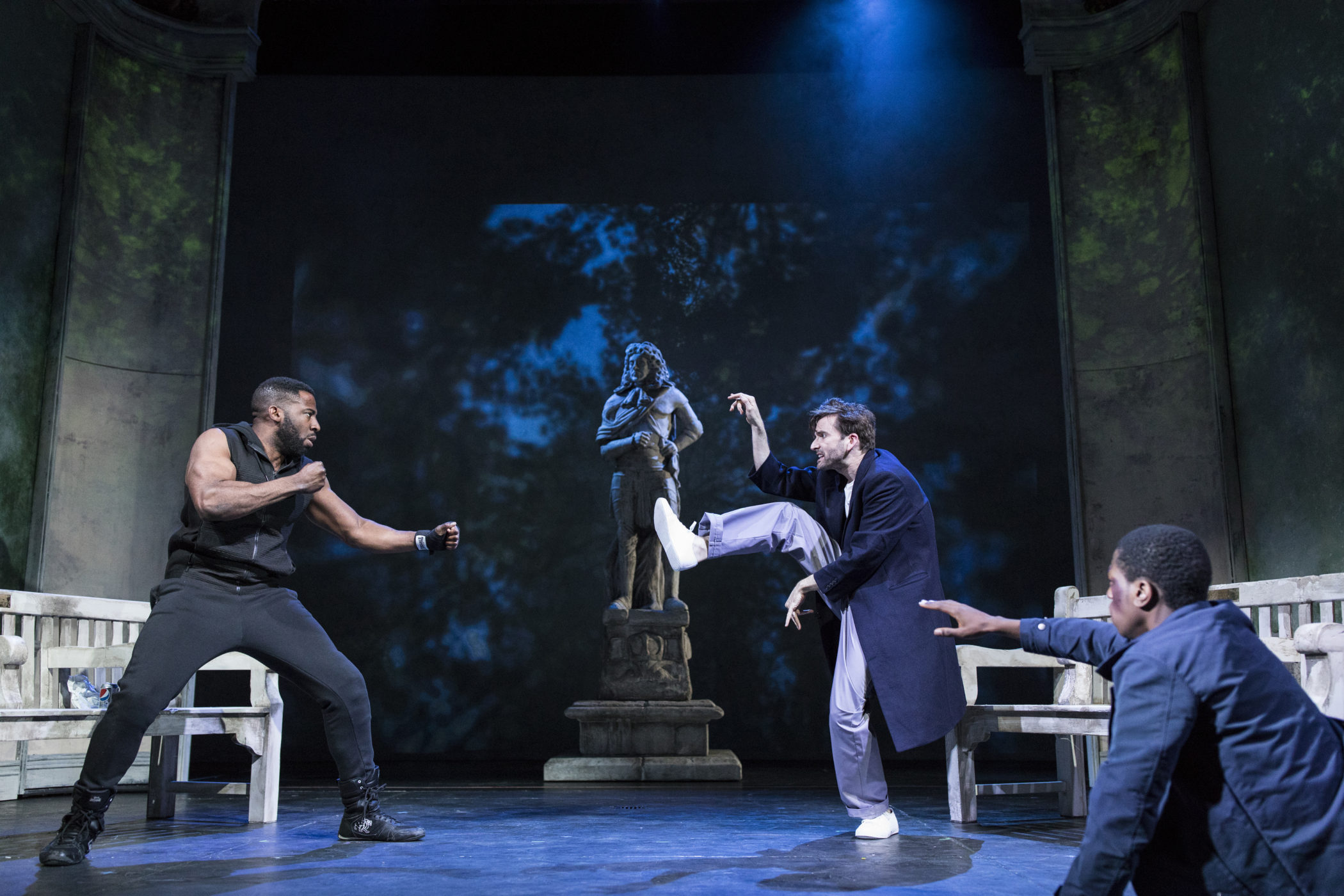 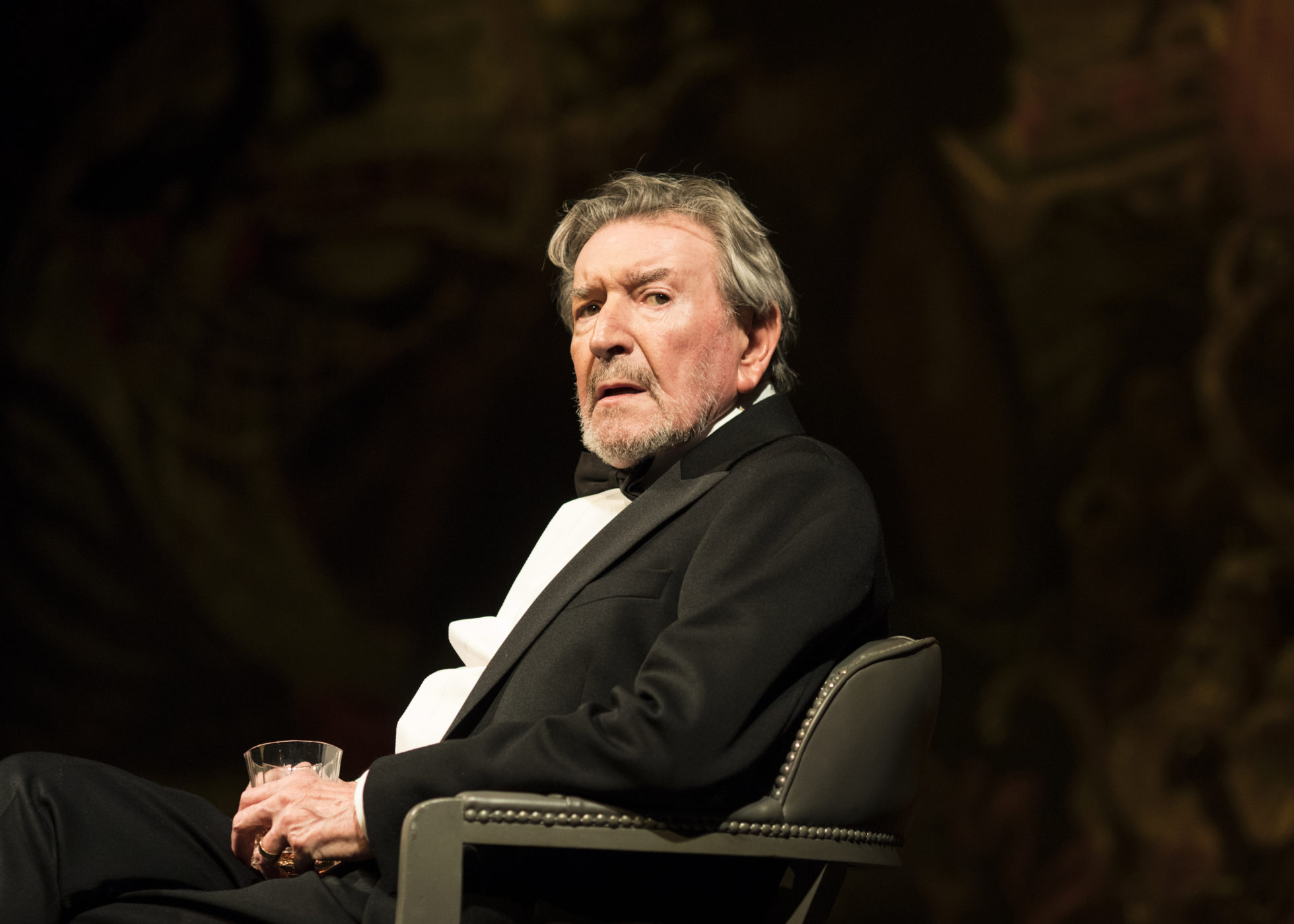 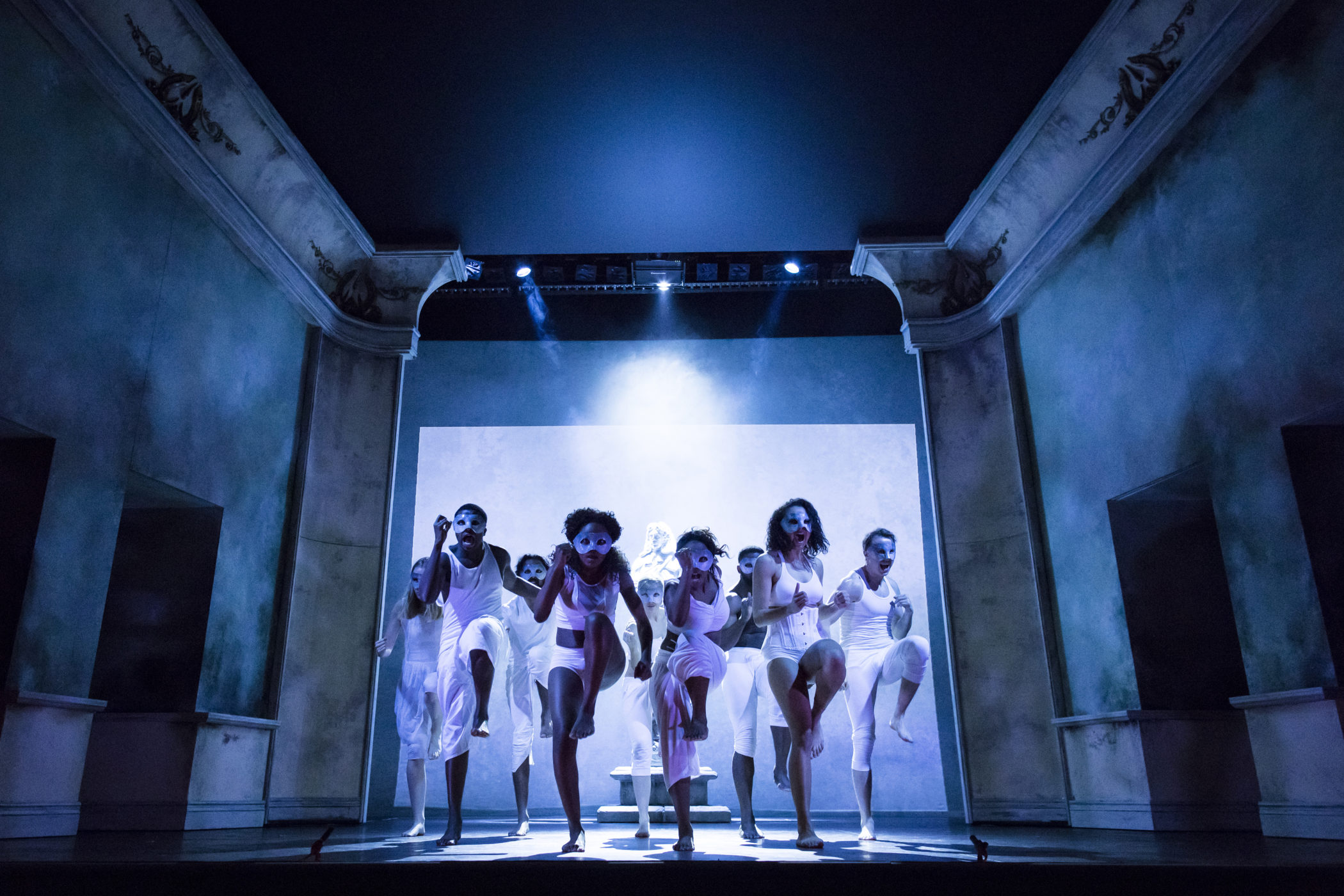 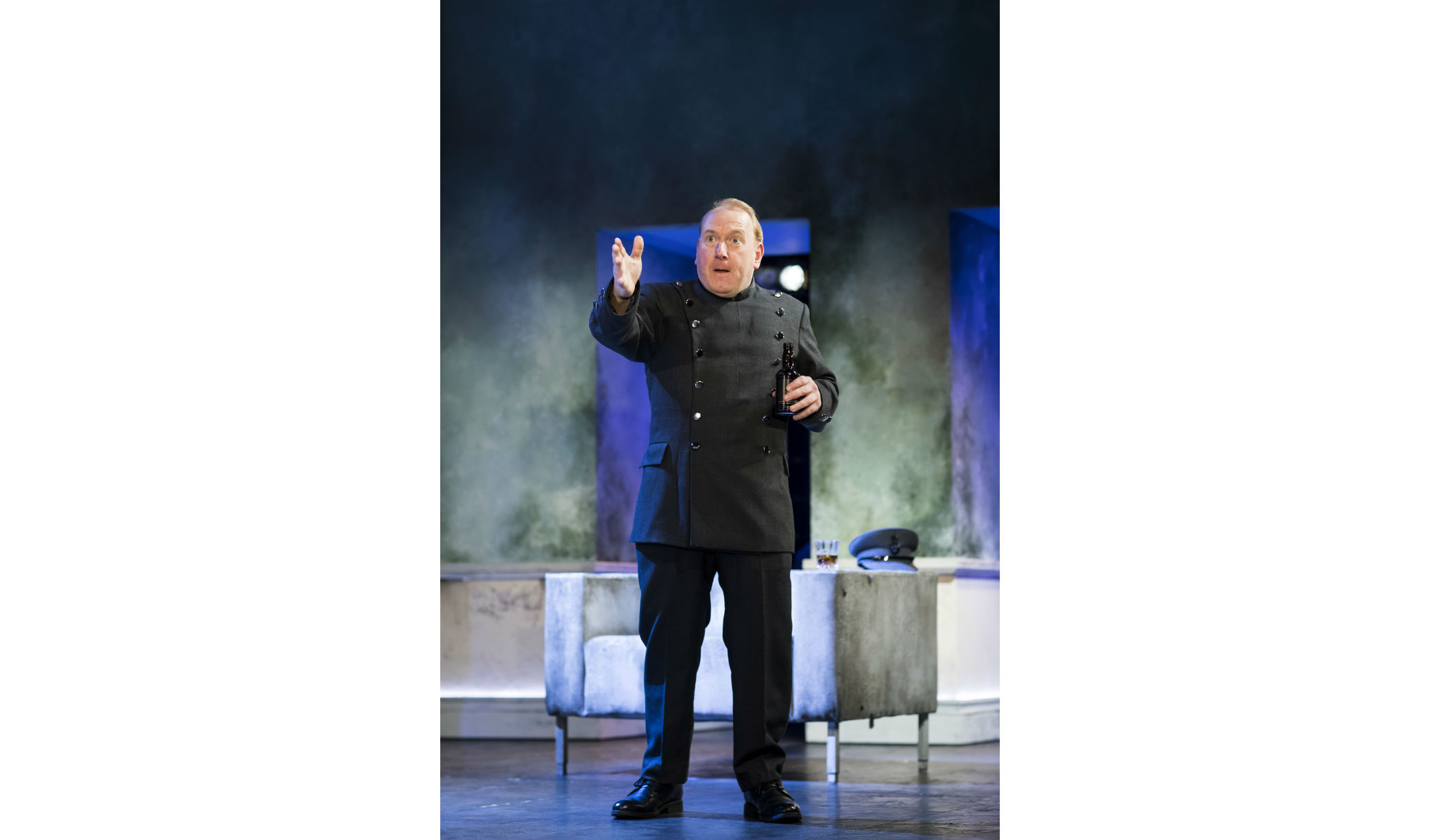 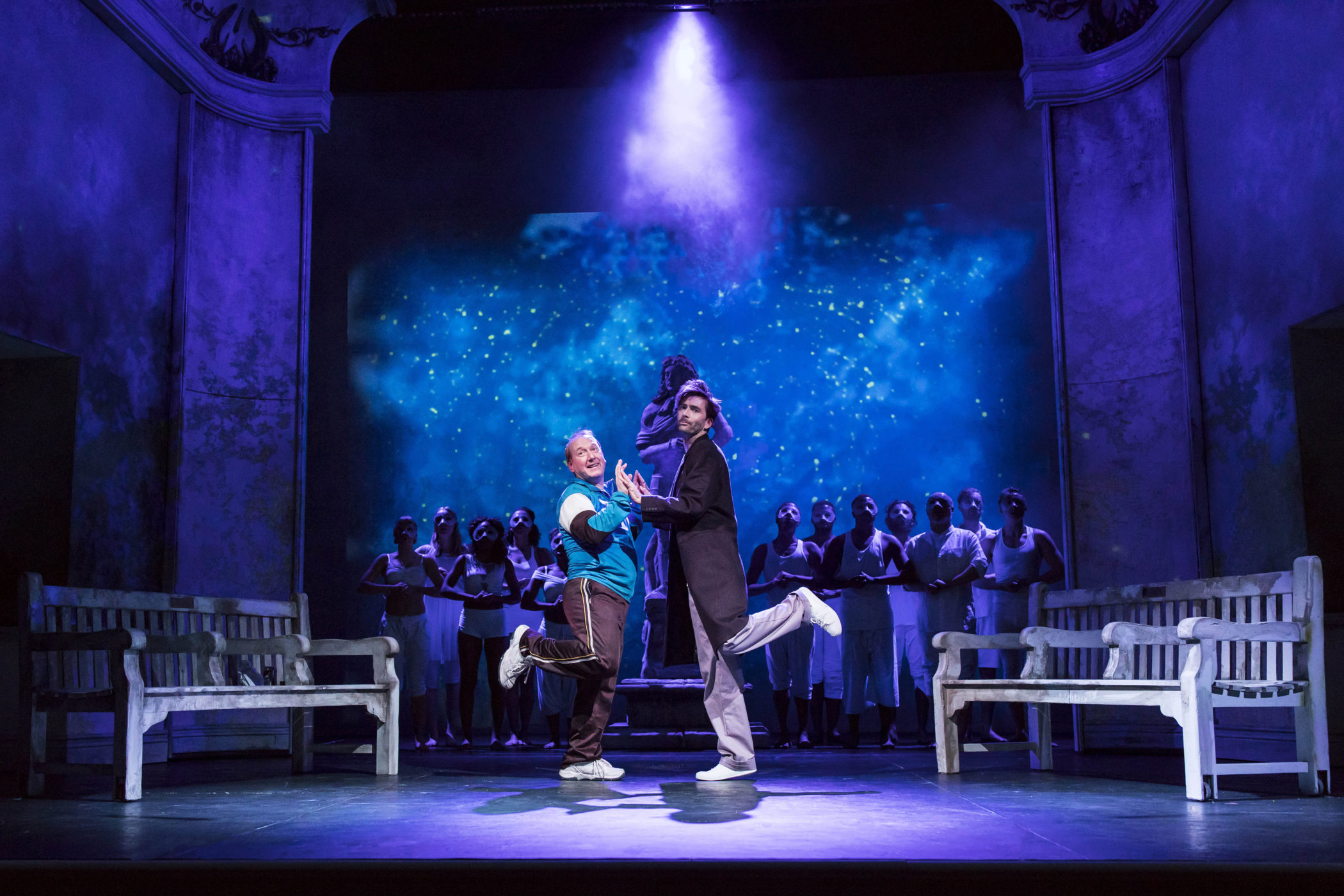 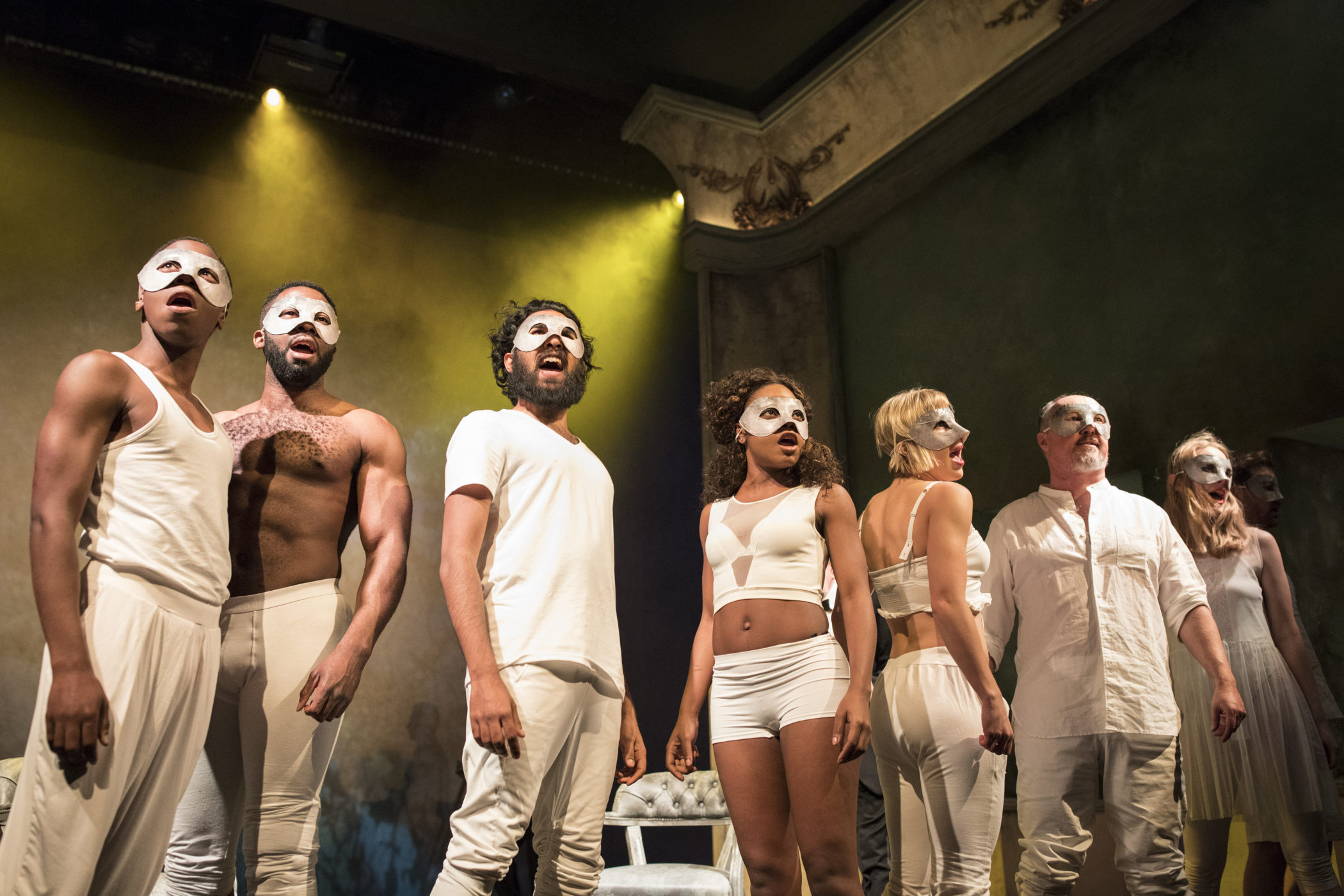 Playful Productions co-produced and general managed the West End premiere of Don Juan in Soho, the “funny, acerbic and biting” (The Times) play written and directed by Patrick Marber, starring David Tennant. The production opened at Wyndham’s Theatre on 28 March 2017, with previews from 17 March 2017. It completed its strictly limited eleven week run on 10 June 2017.

Loosely based on Molière’s tragicomedy Don Juan, this hilarious modern update transports the action to contemporary London and follows the final adventures of its debauched protagonist – a cruel seducer who lives only for pleasure.

“Brilliantly reconceived by Marber, this is a hyper-sophisticated show and, in every way, a prodigious evening.” The Independent ★★★★★

“David Tennant dazzles with a beguiling, fleet-footed charm.” The Guardian ★★★★