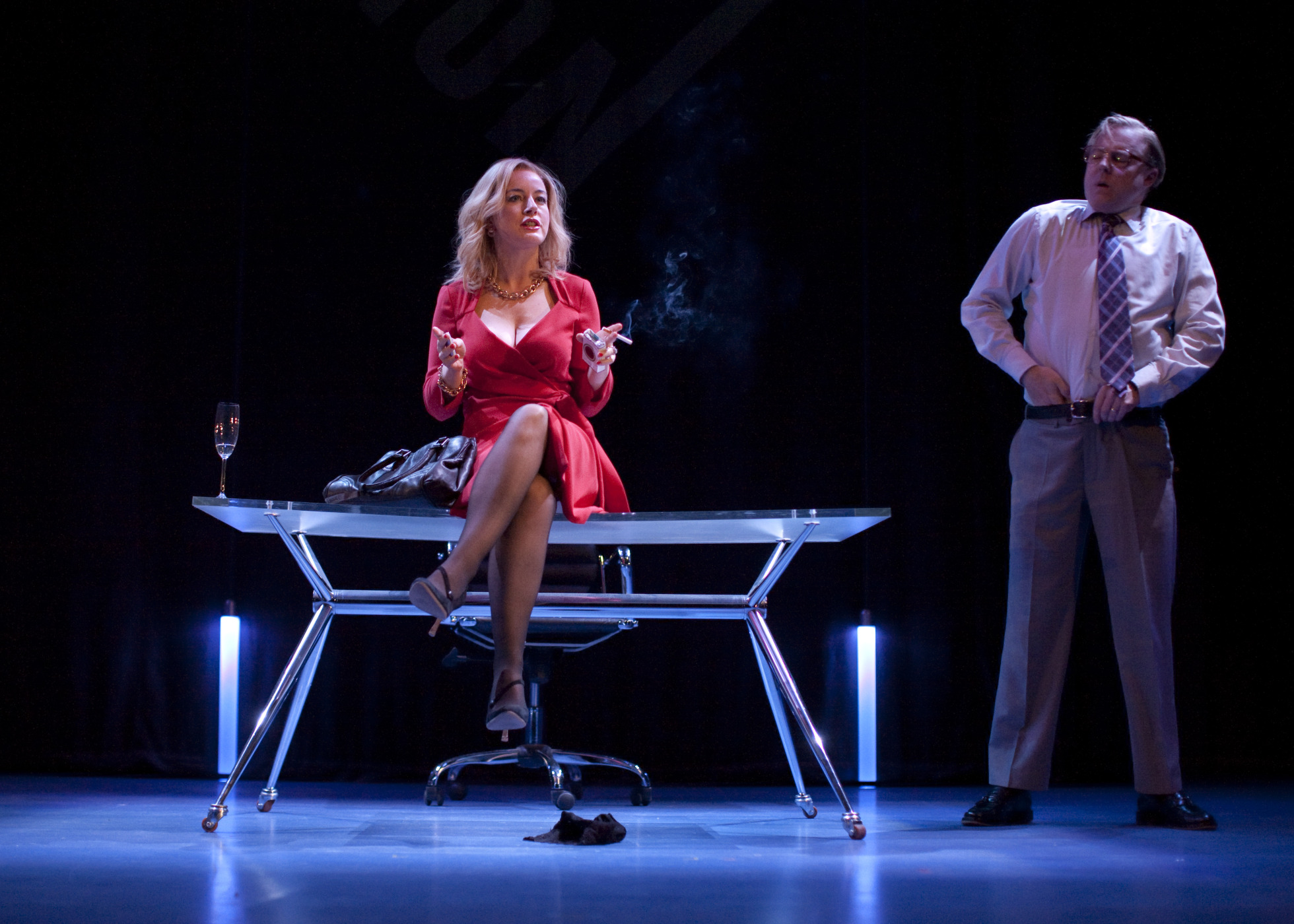 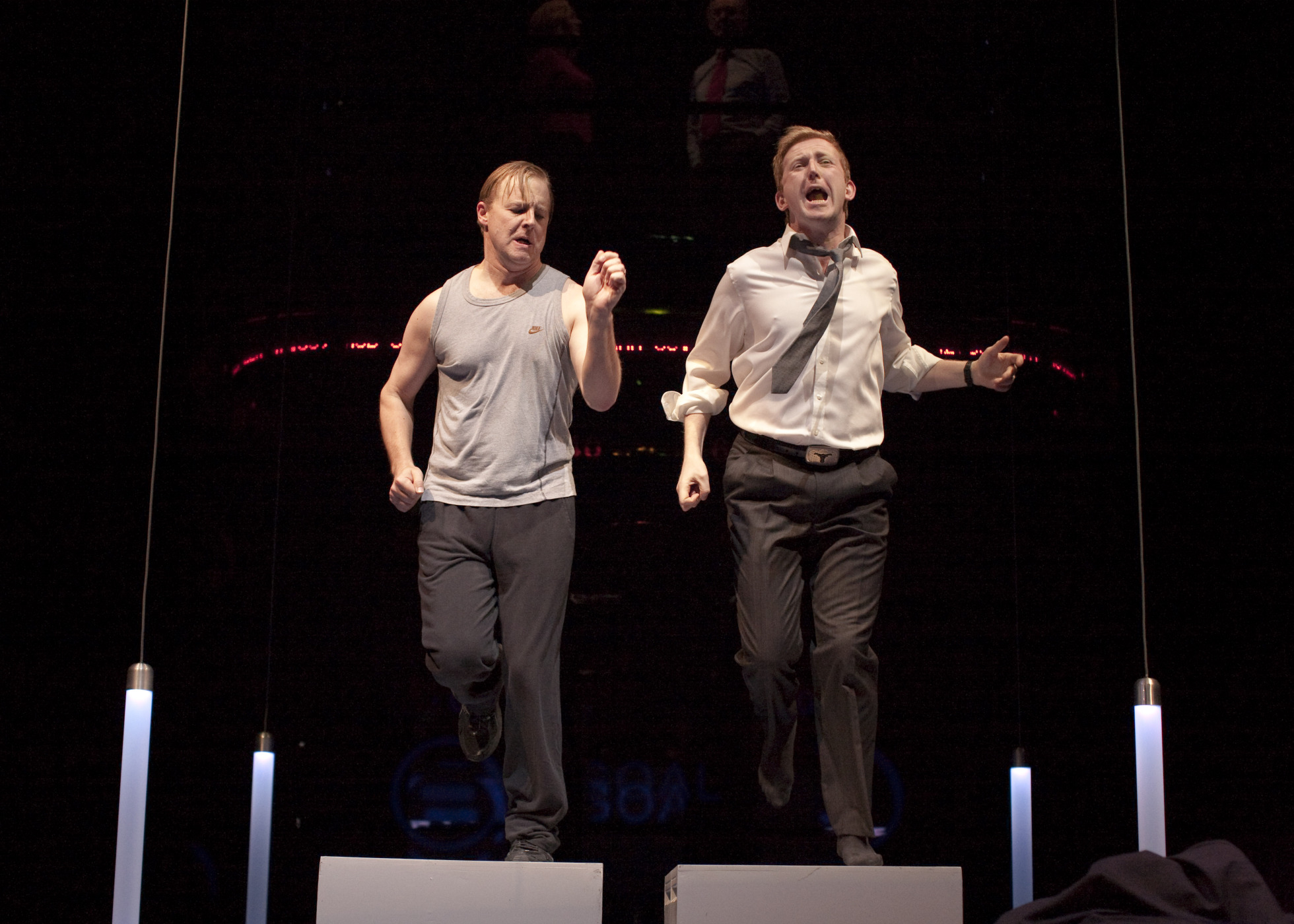 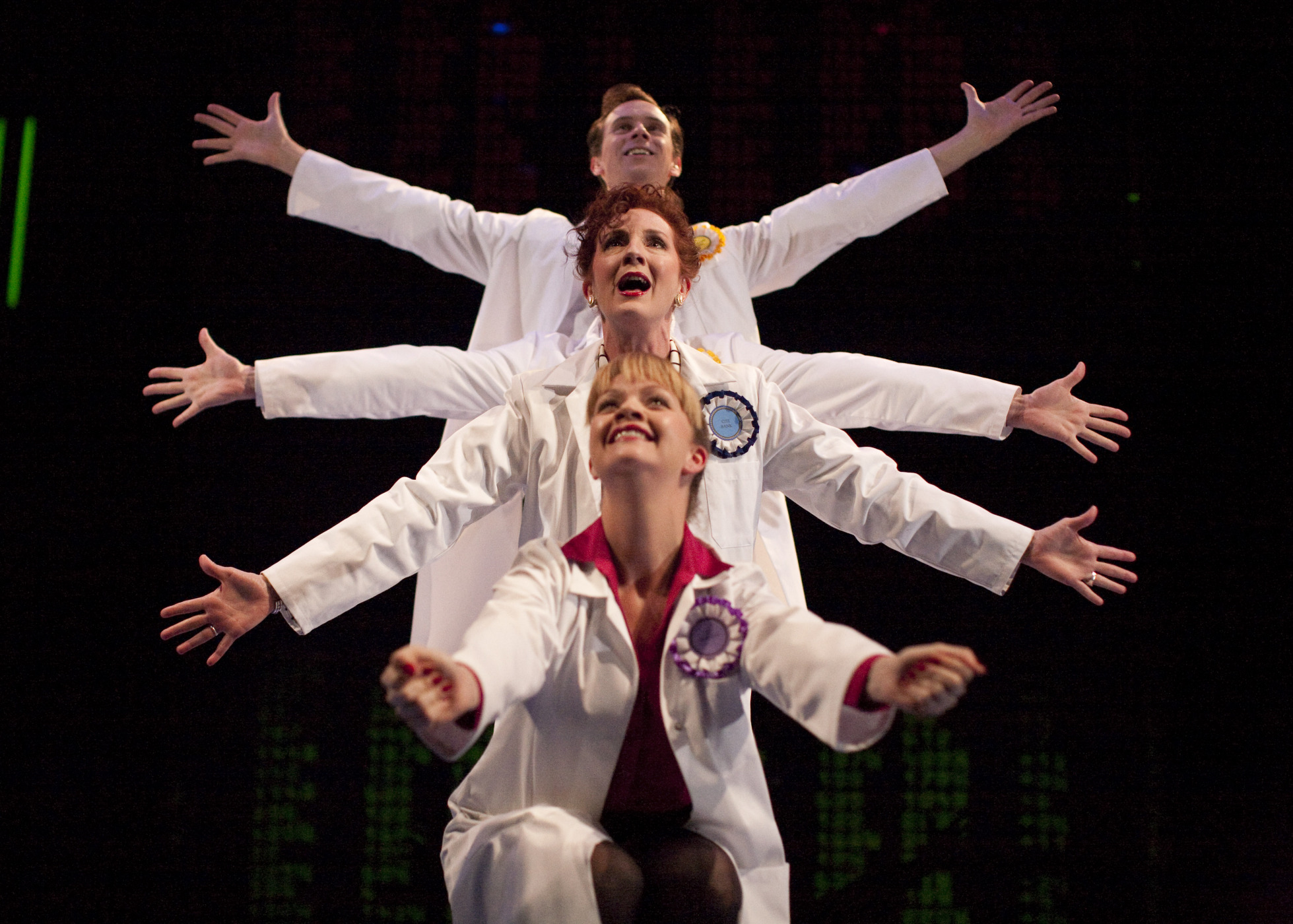 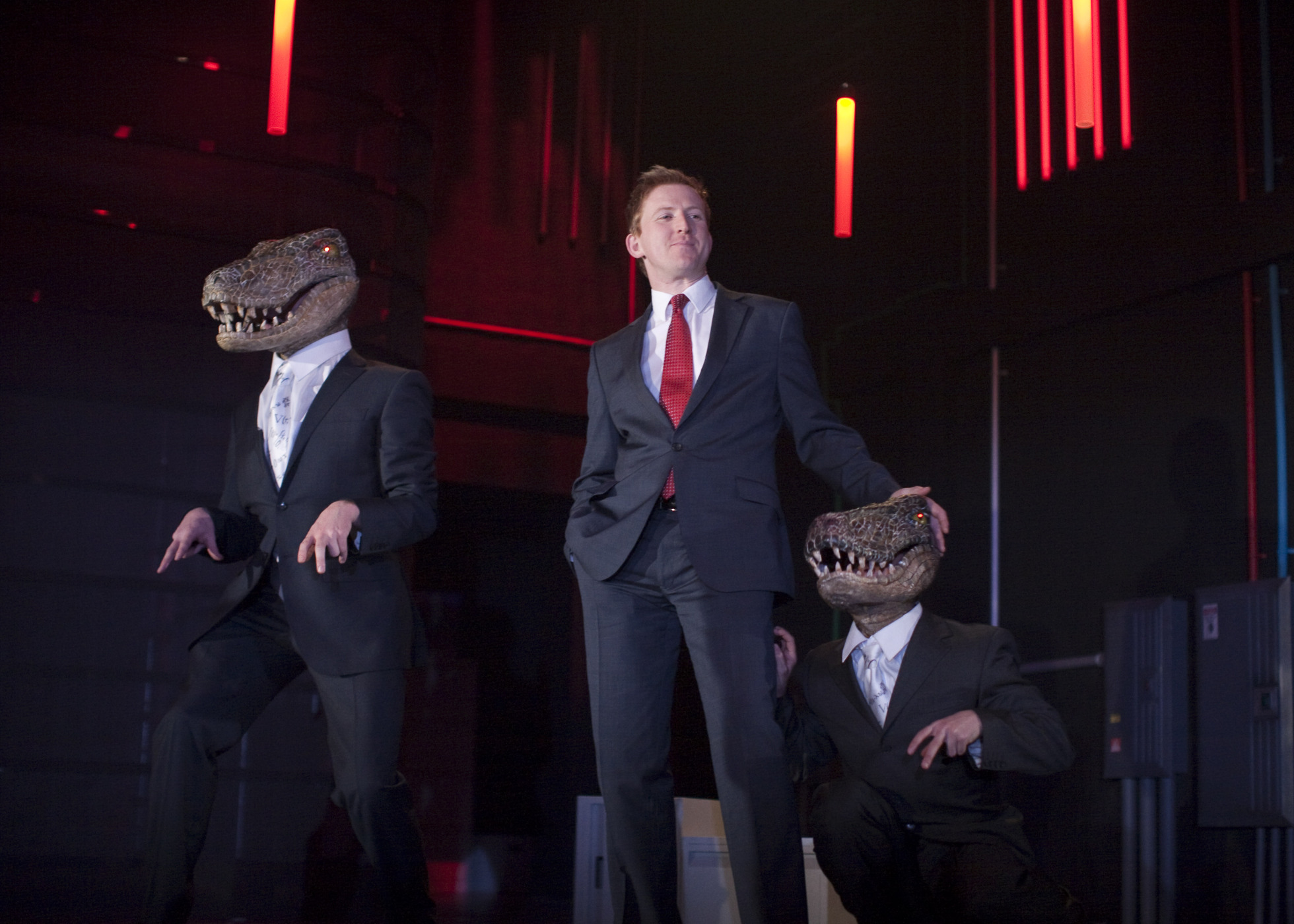 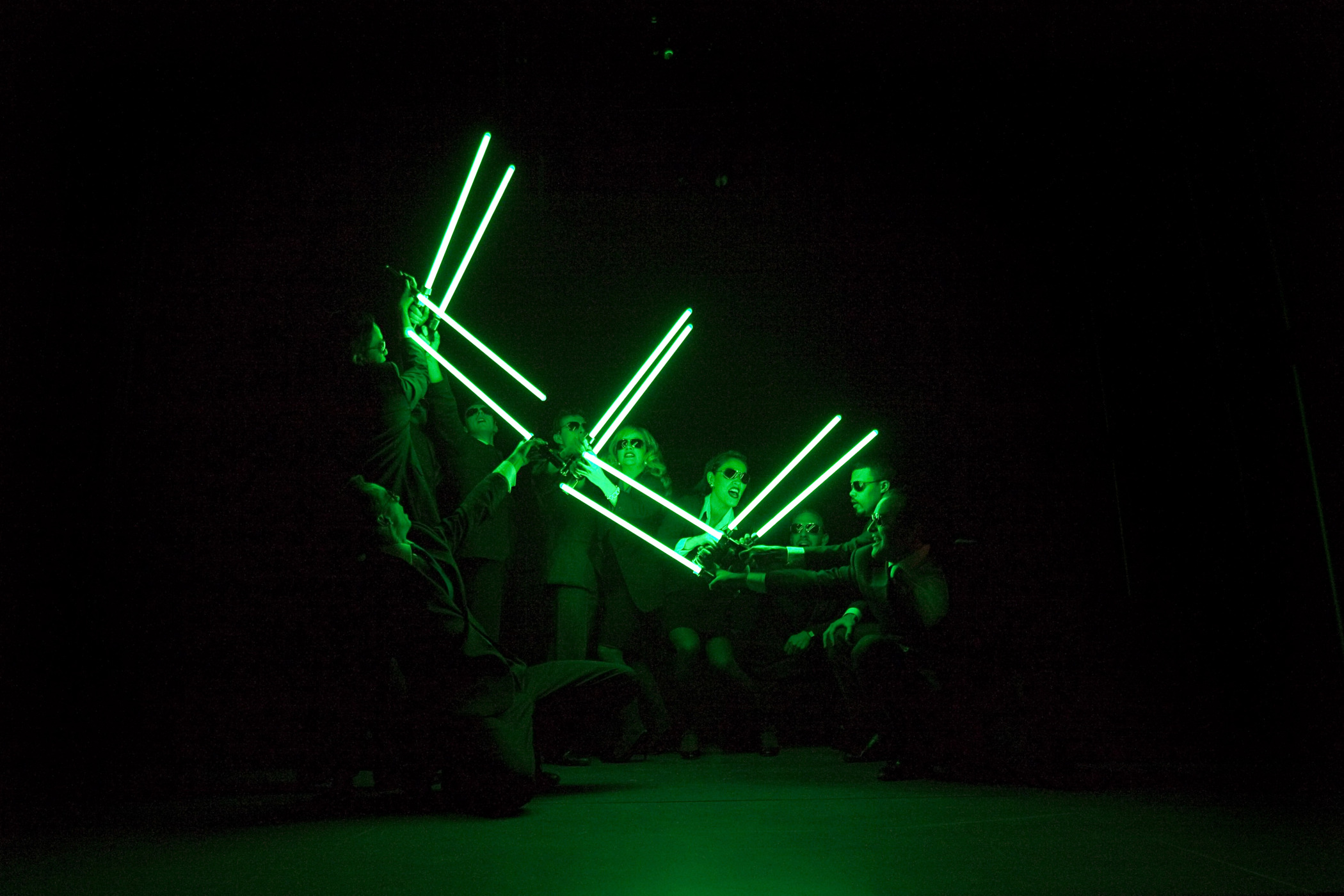 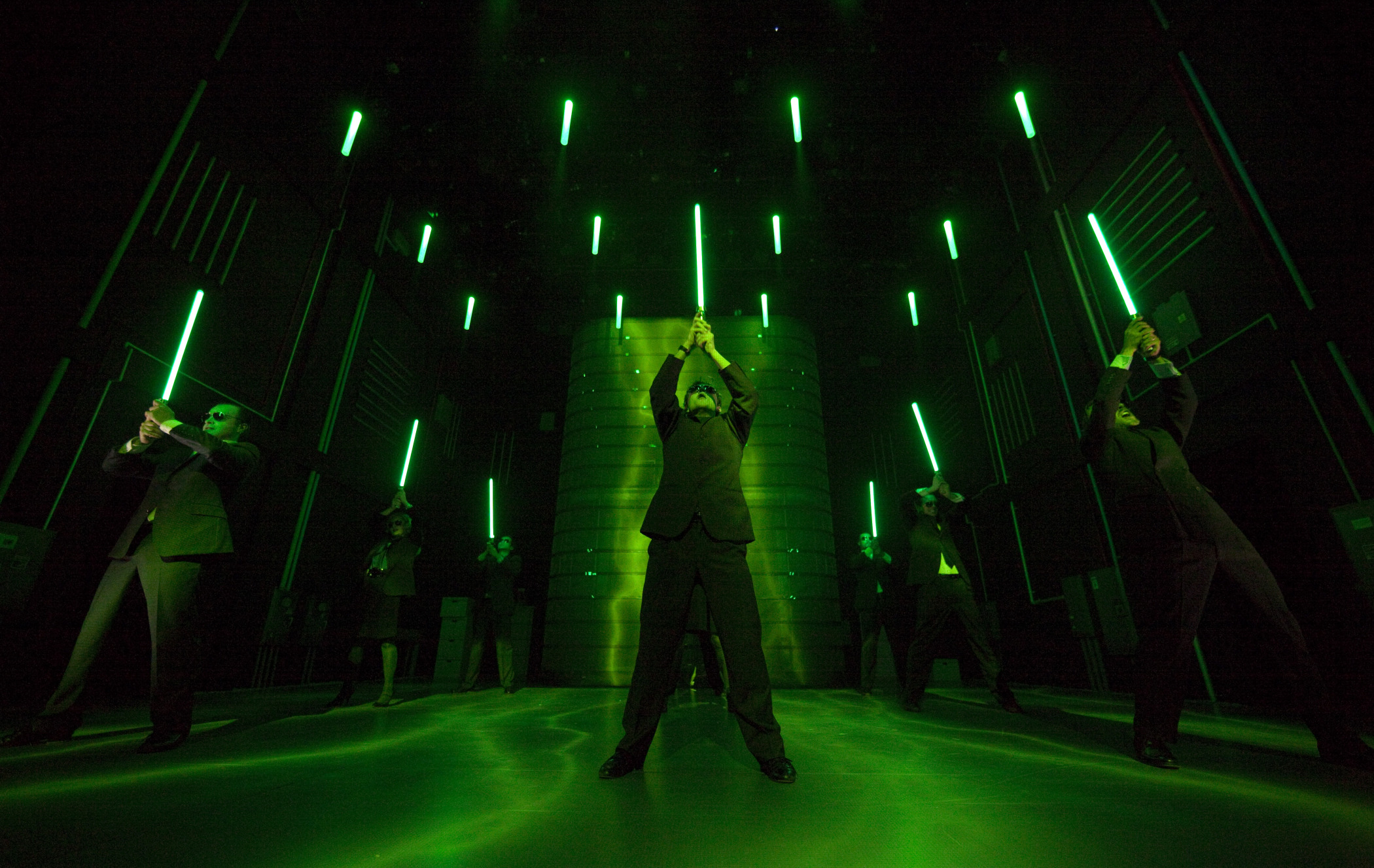 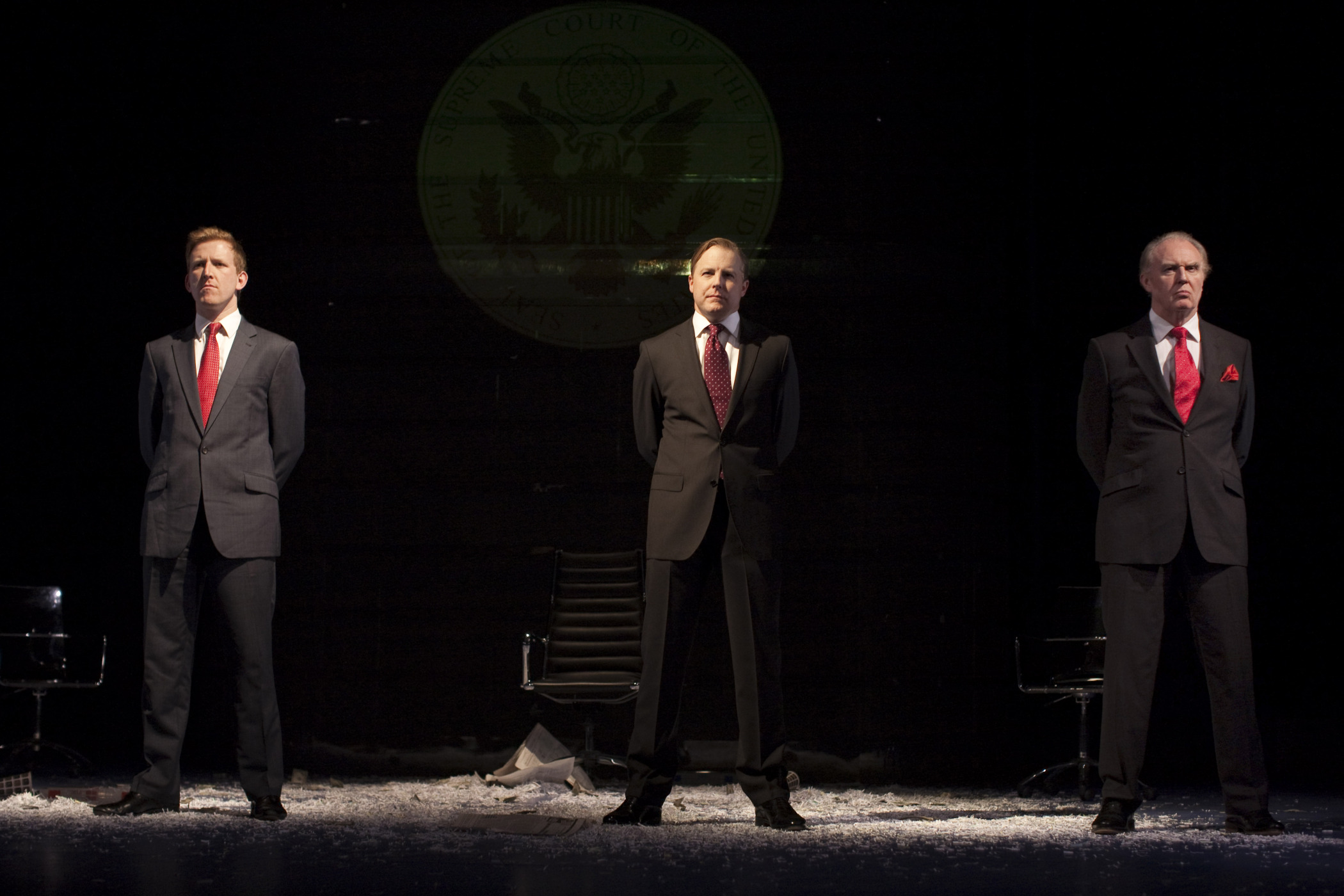 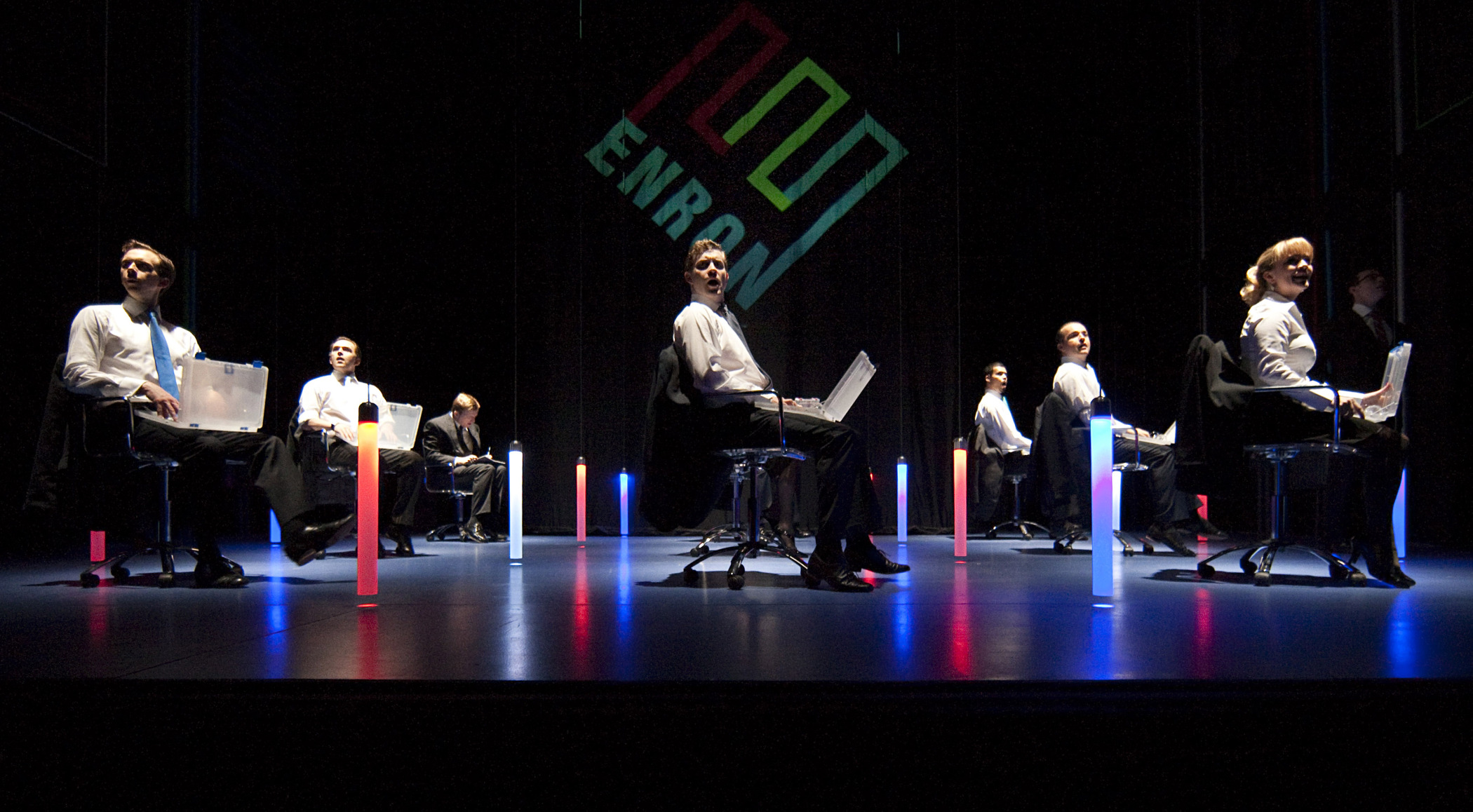 Playful Productions co-produced the Headlong Theatre, Chichester Festival Theatre and Royal Court Theatre production of Enron in the West End and on Broadway. Directed by Rupert Goold, the world première of Lucy Prebble’s celebrated play sold all 21,800 tickets before opening its six-week run at the Royal Court Theatre and transferred to the Noёl Coward Theatre on 16 January 2010. Based on real-life events and using music, dance and video, Enron explored one of the most infamous scandals in financial history, reviewing the tumultuous 1990s and casting a new light on the financial turmoil in which the world found itself. Rupert Goold won the Olivier Award for Best Director for the production.

The production was designed by Anthony Ward, with lighting design by Mark Henderson, music and sound design by Adam Cork, choreography by Scott Ambler and casting by Joyce Nettles. Enron closed in the West End on 14 August 2010 and on Broadway on 9 May 2010.

”There is superb clarity in Prebble’s story-telling as well as high drama, and terrific bravura about Rupert Goold’s often dazzling    production that brings the mysterious world of high finance to vivid, comprehensible life” The Telegraph ★★★★