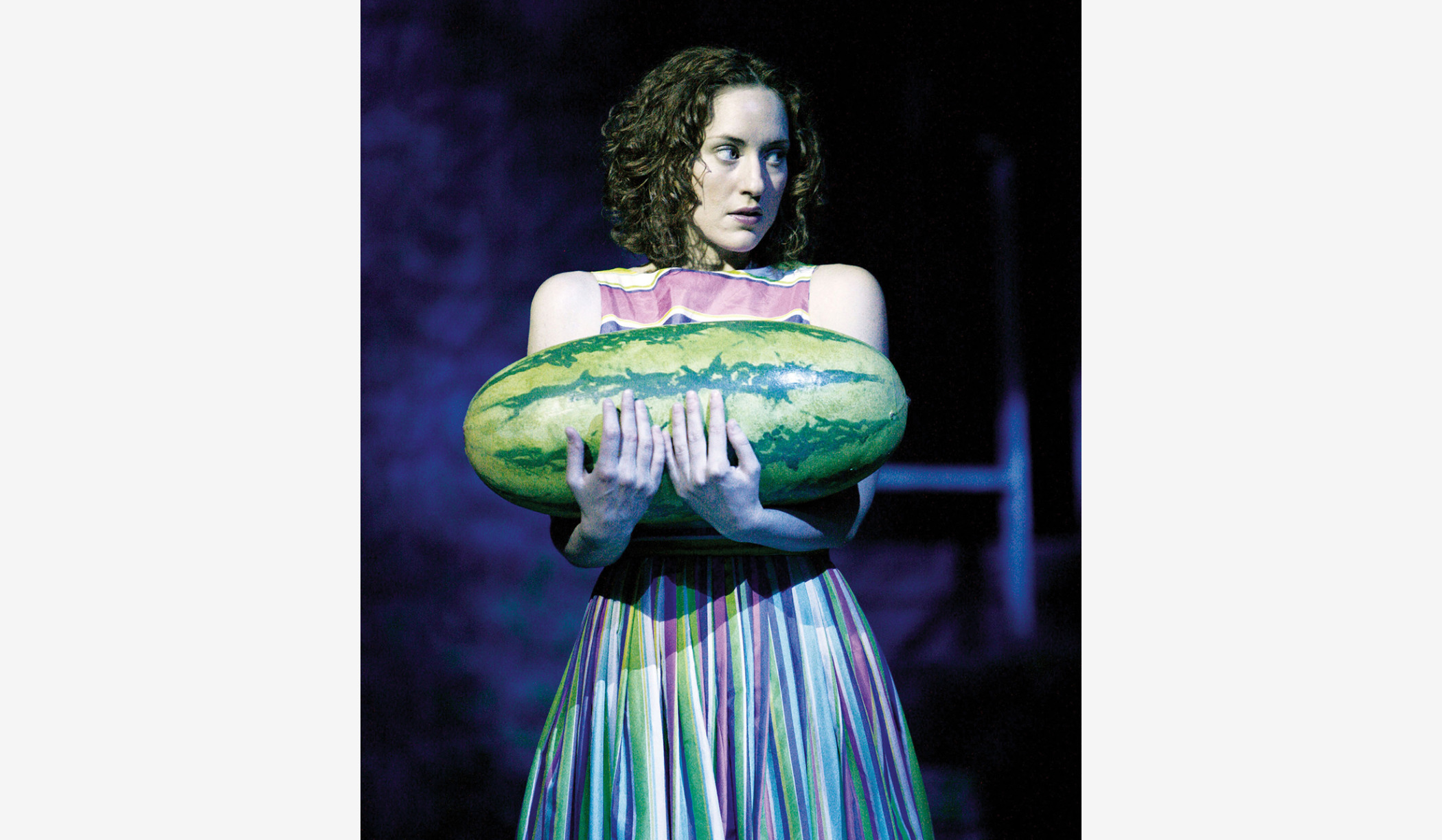 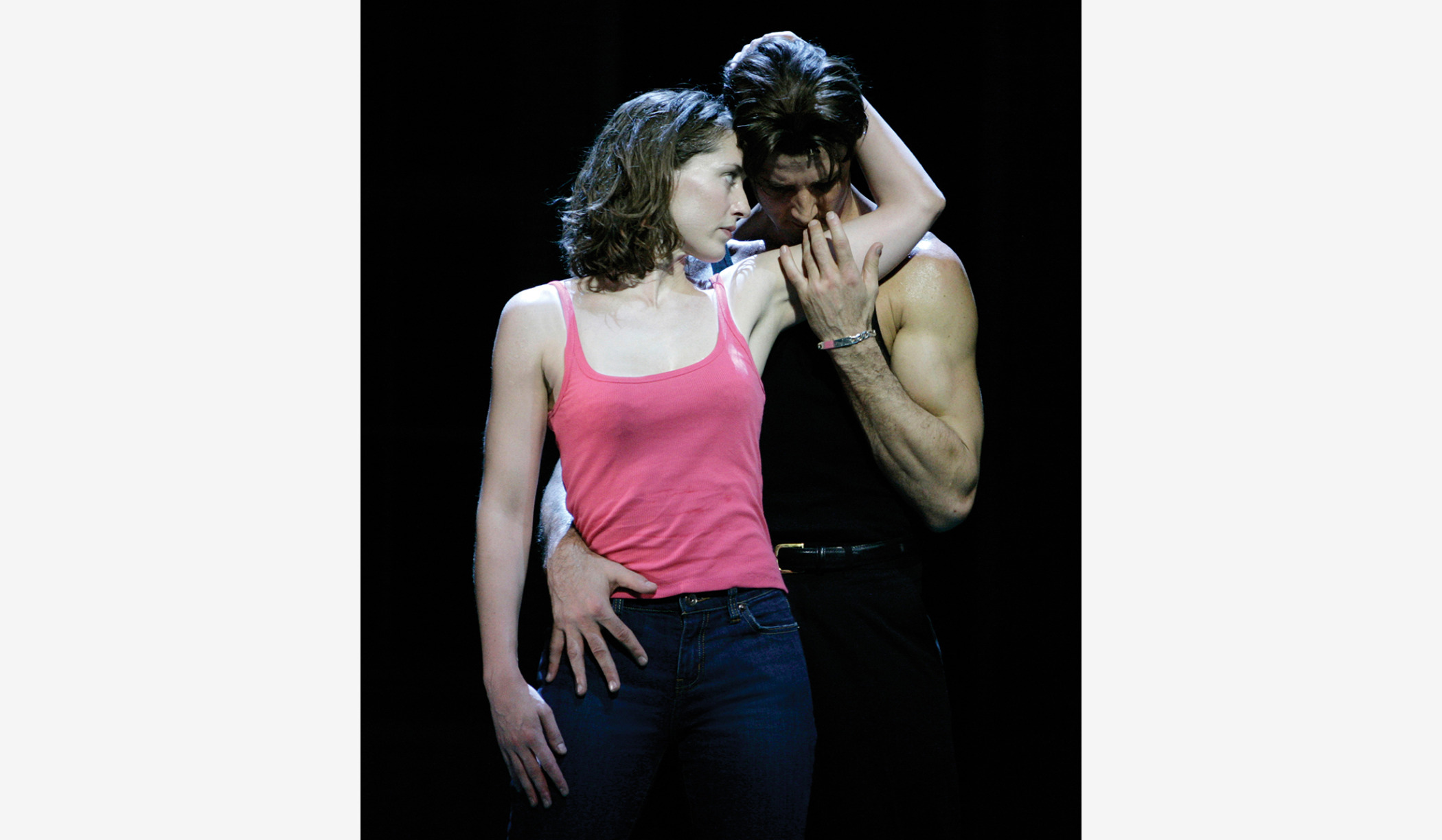 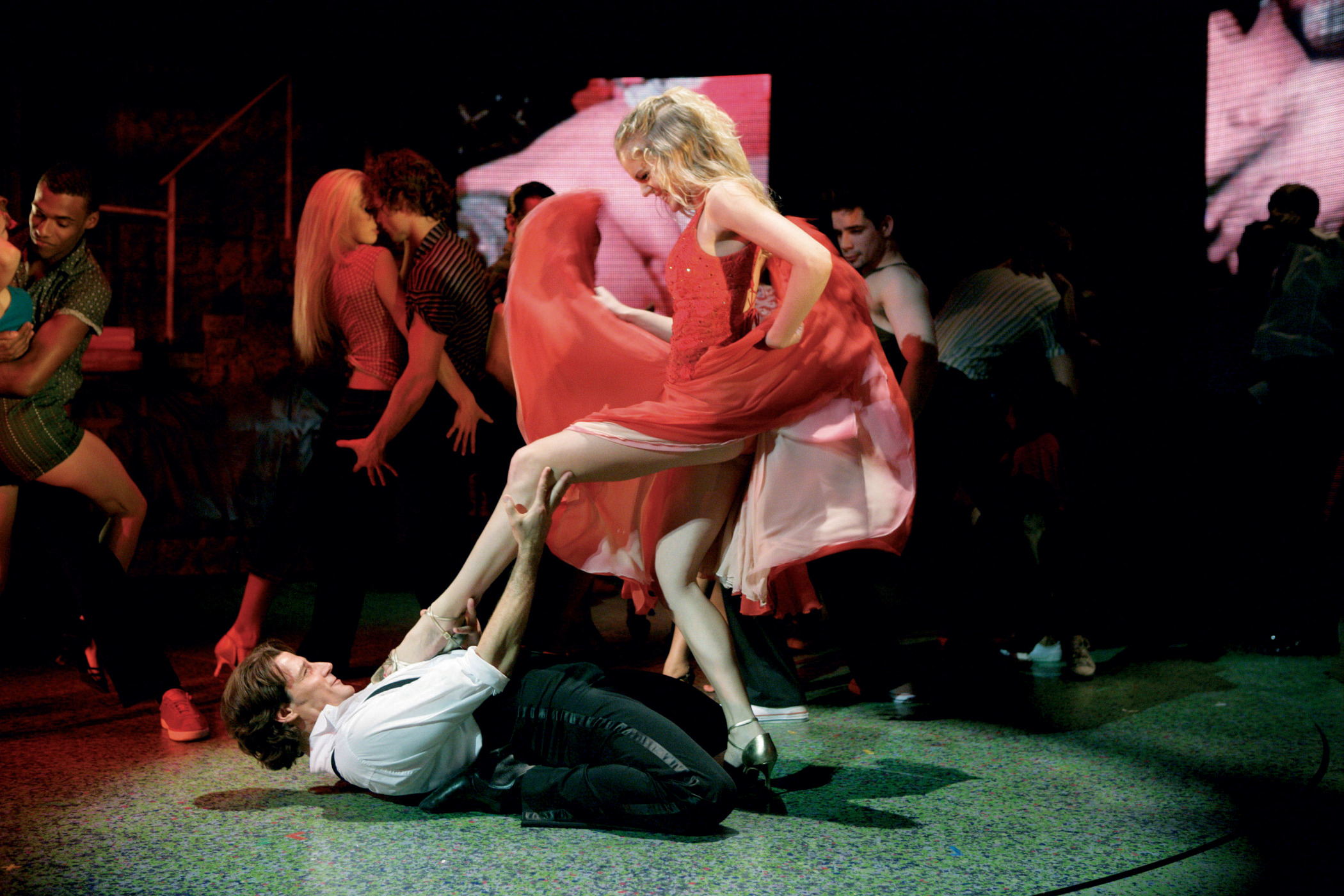 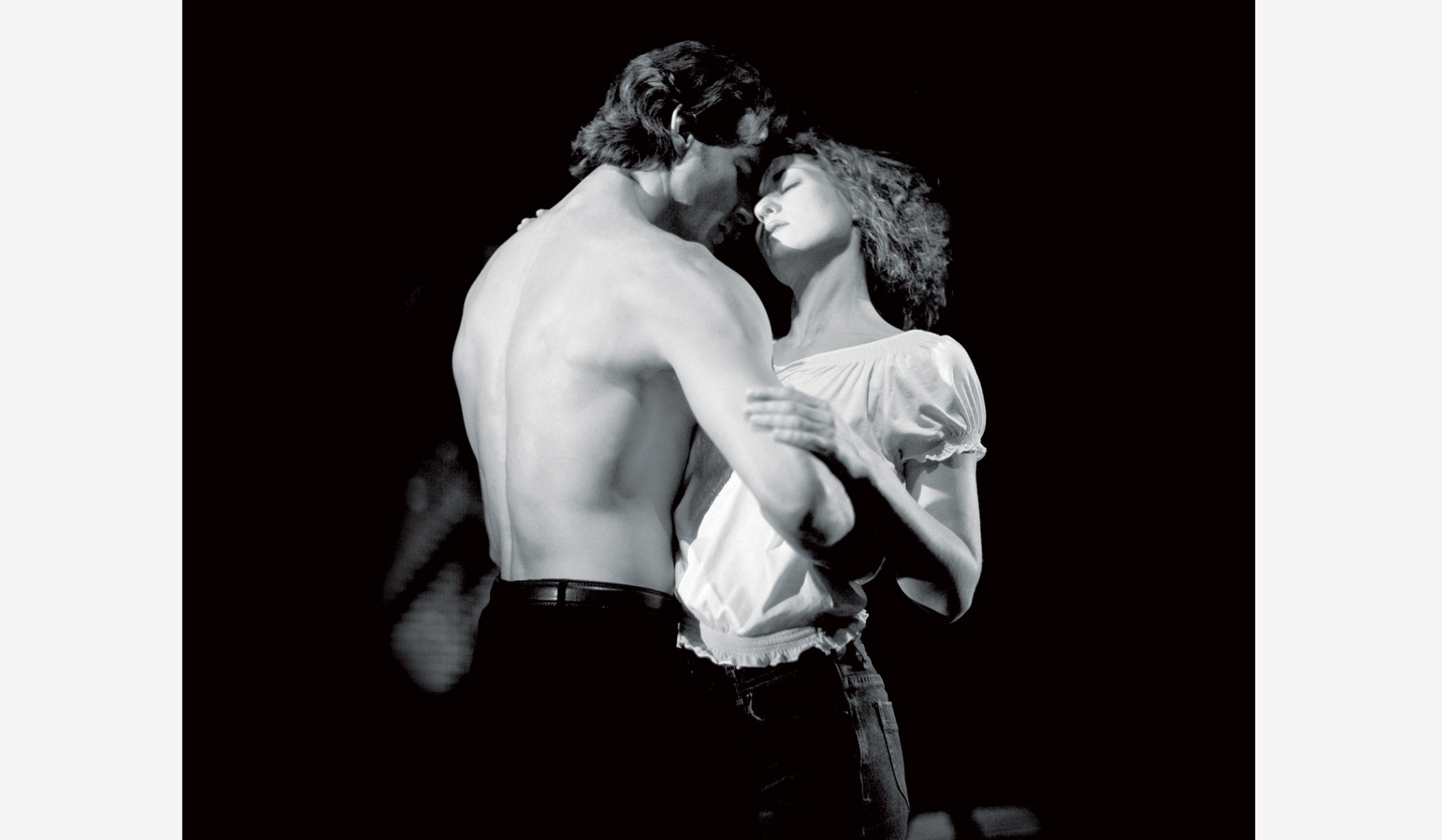 Playful Productions general managed the original production of Dirty Dancing at the Aldwych Theatre. One of the most successful musicals in West End history, Dirty Dancing opened on 29 September 2006 with a record breaking £15 million advance in sales and a completely sold out run for the first six months, making it the fastest selling show in West End history, and ran for 5 years, ending on 9 July 2011.