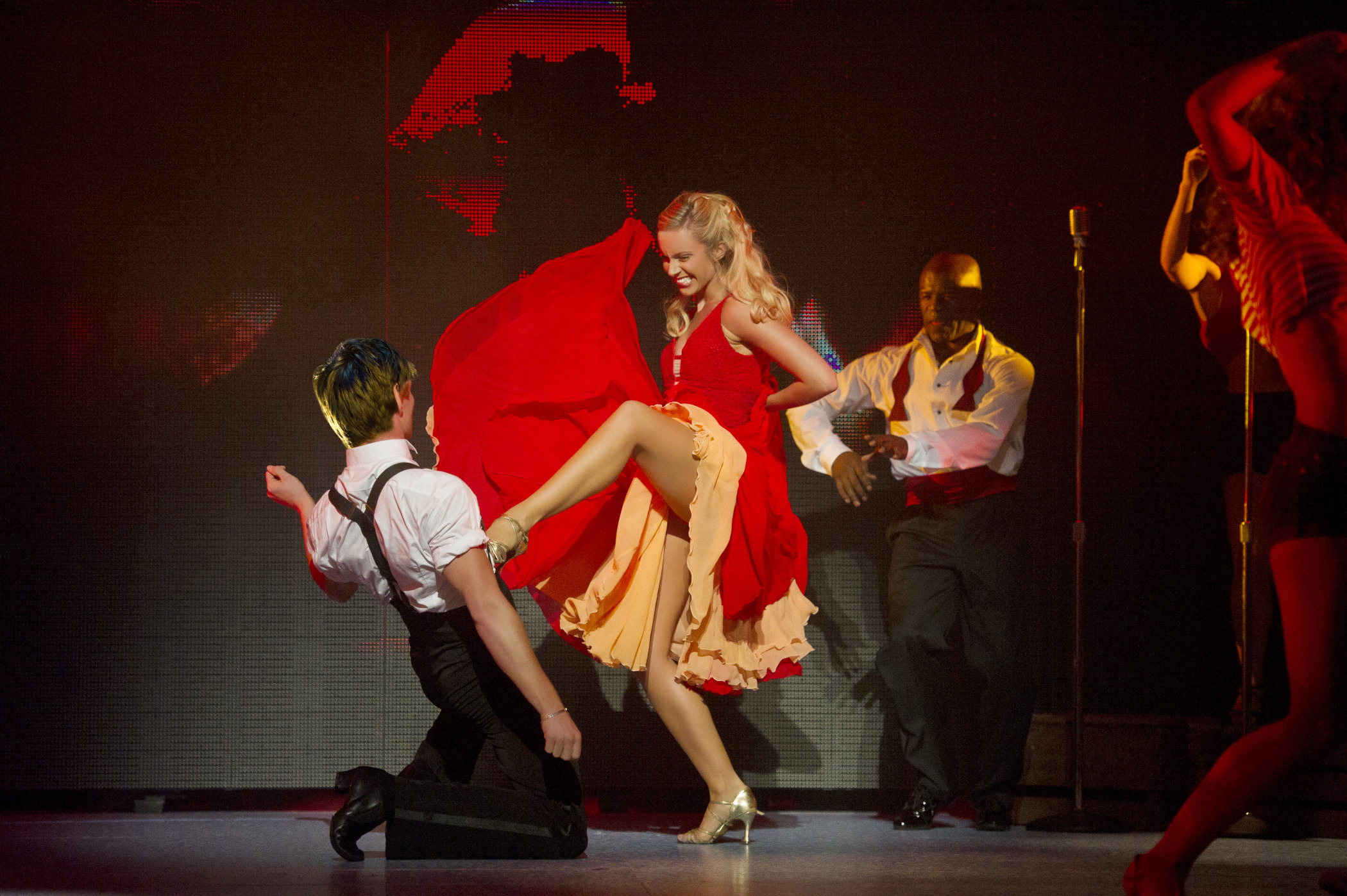 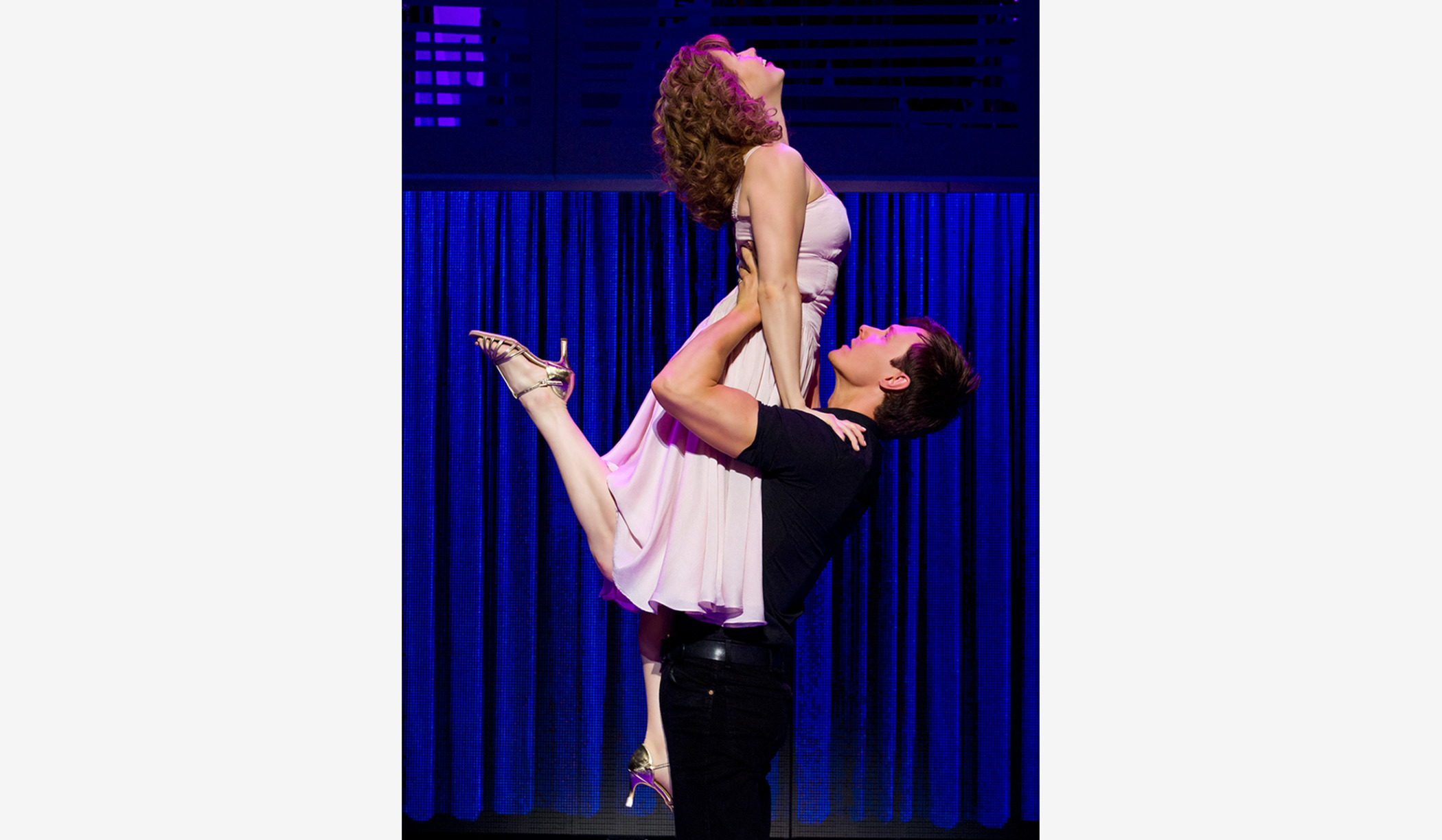 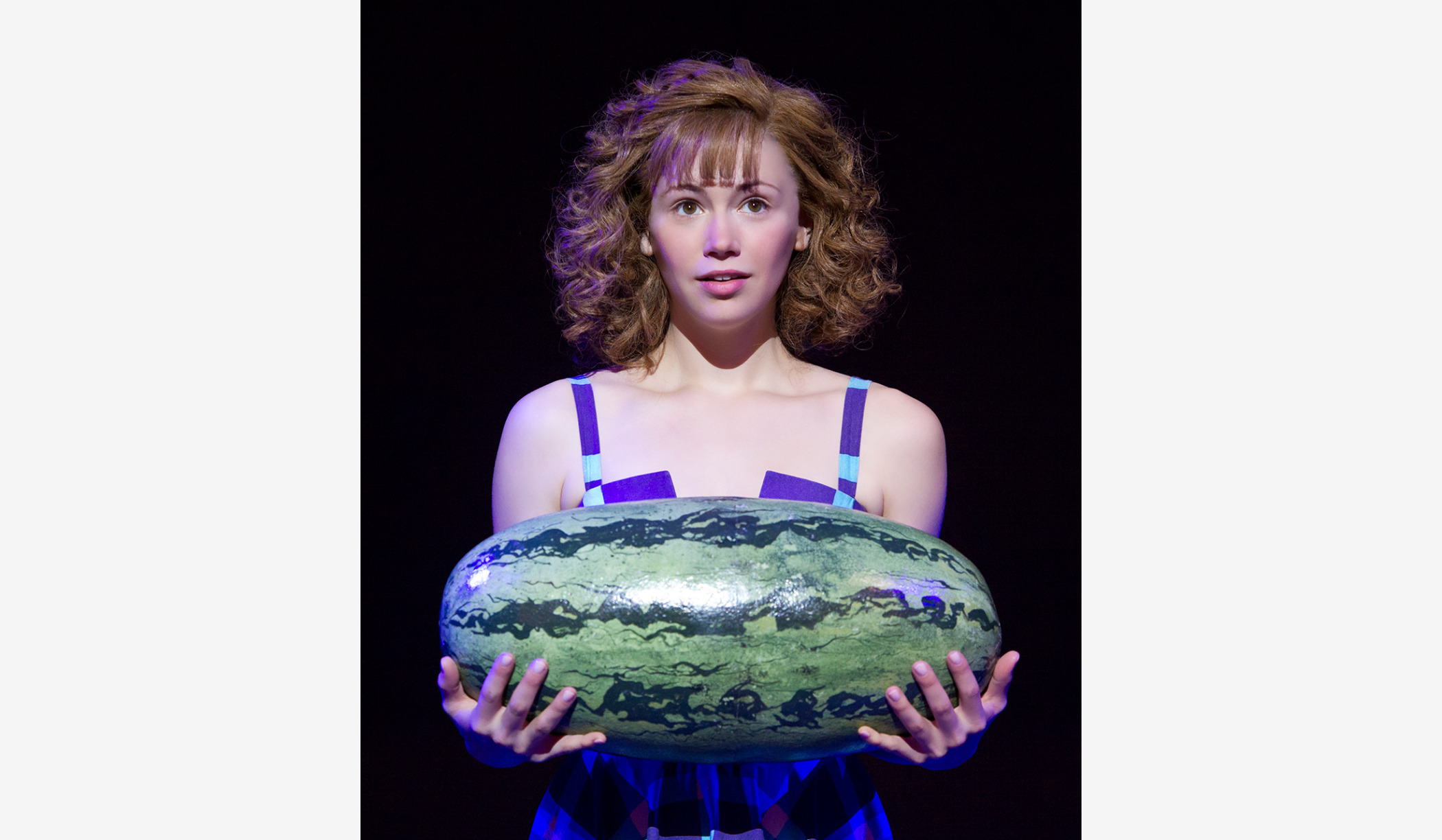 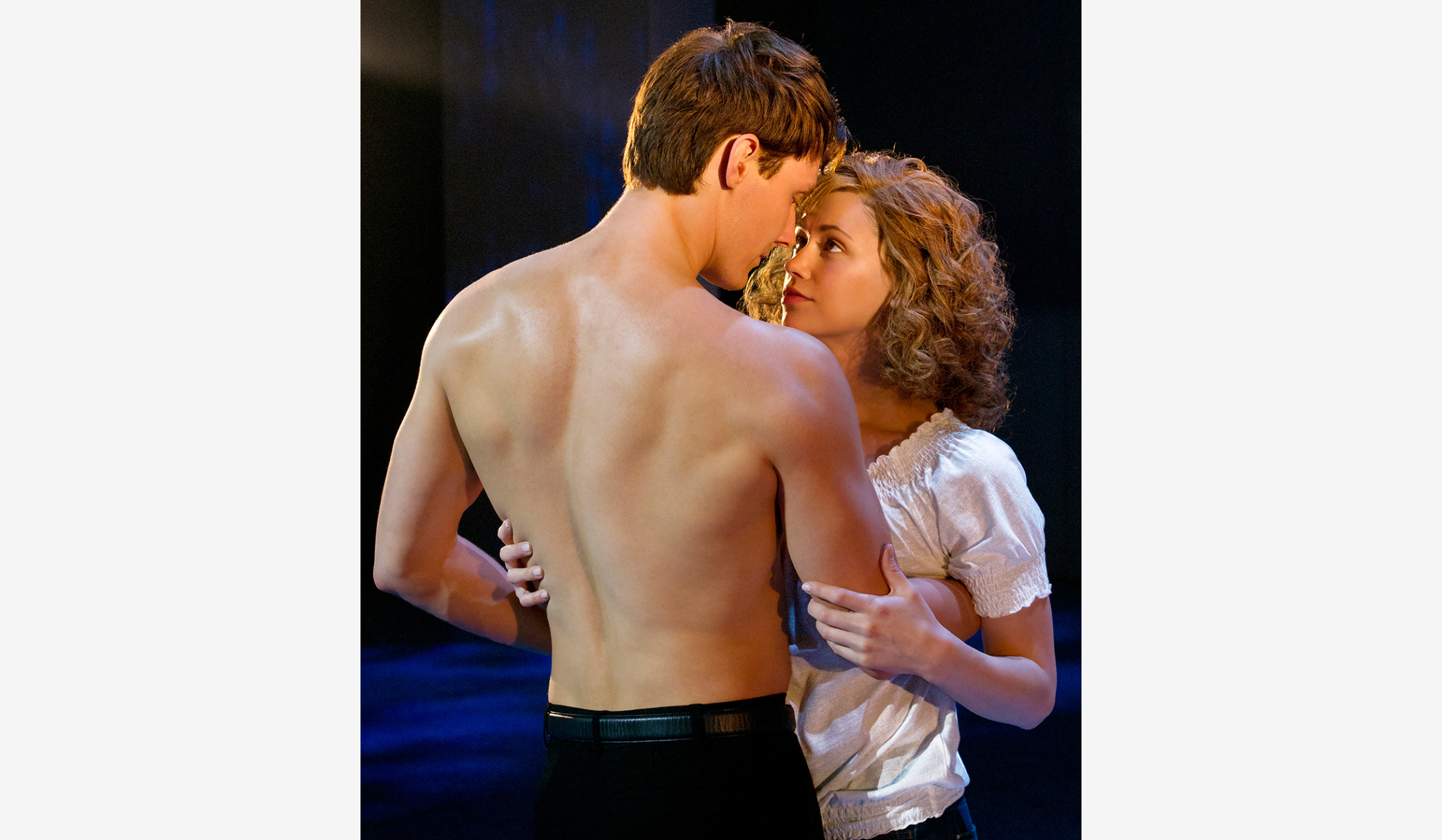 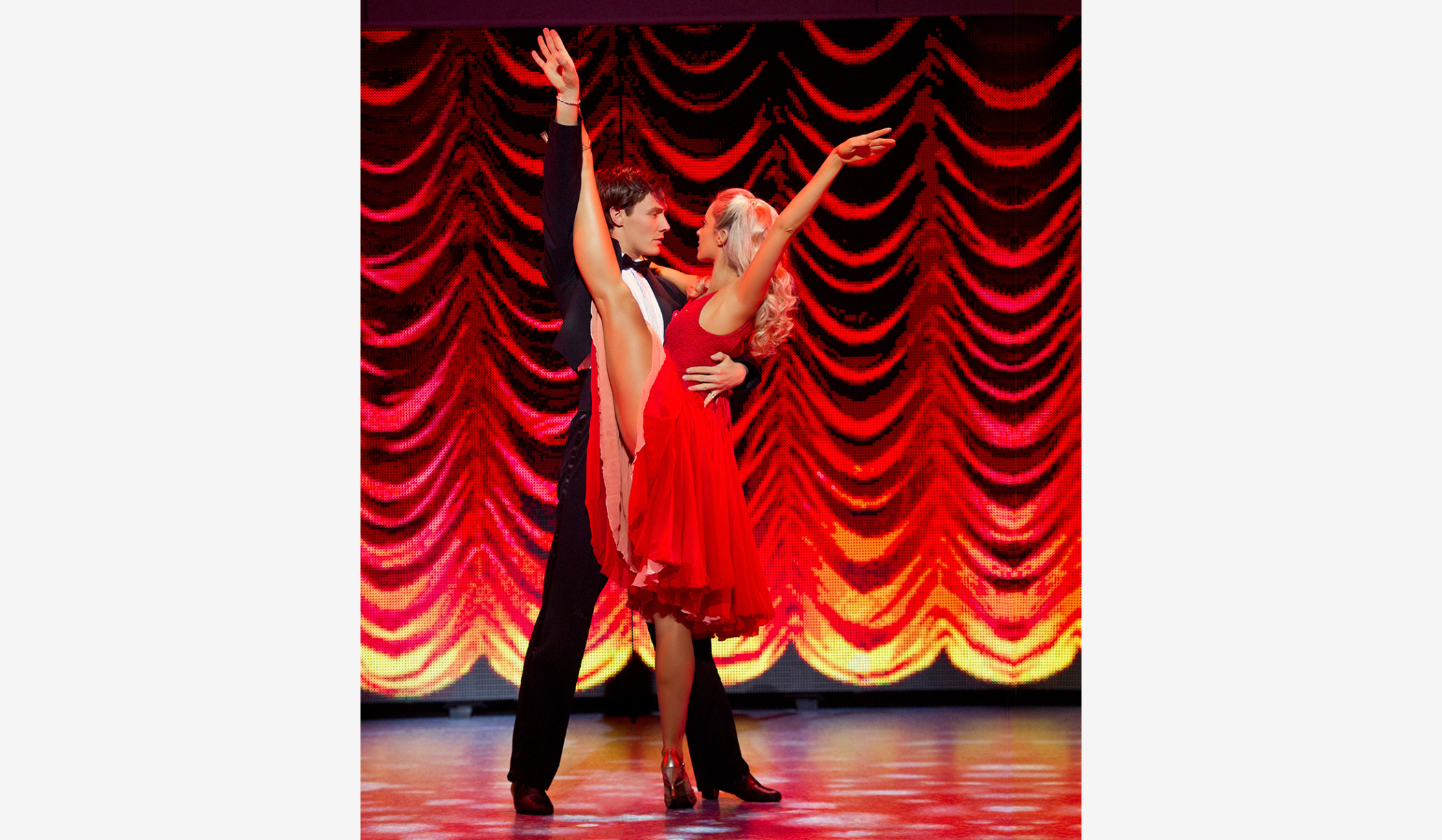 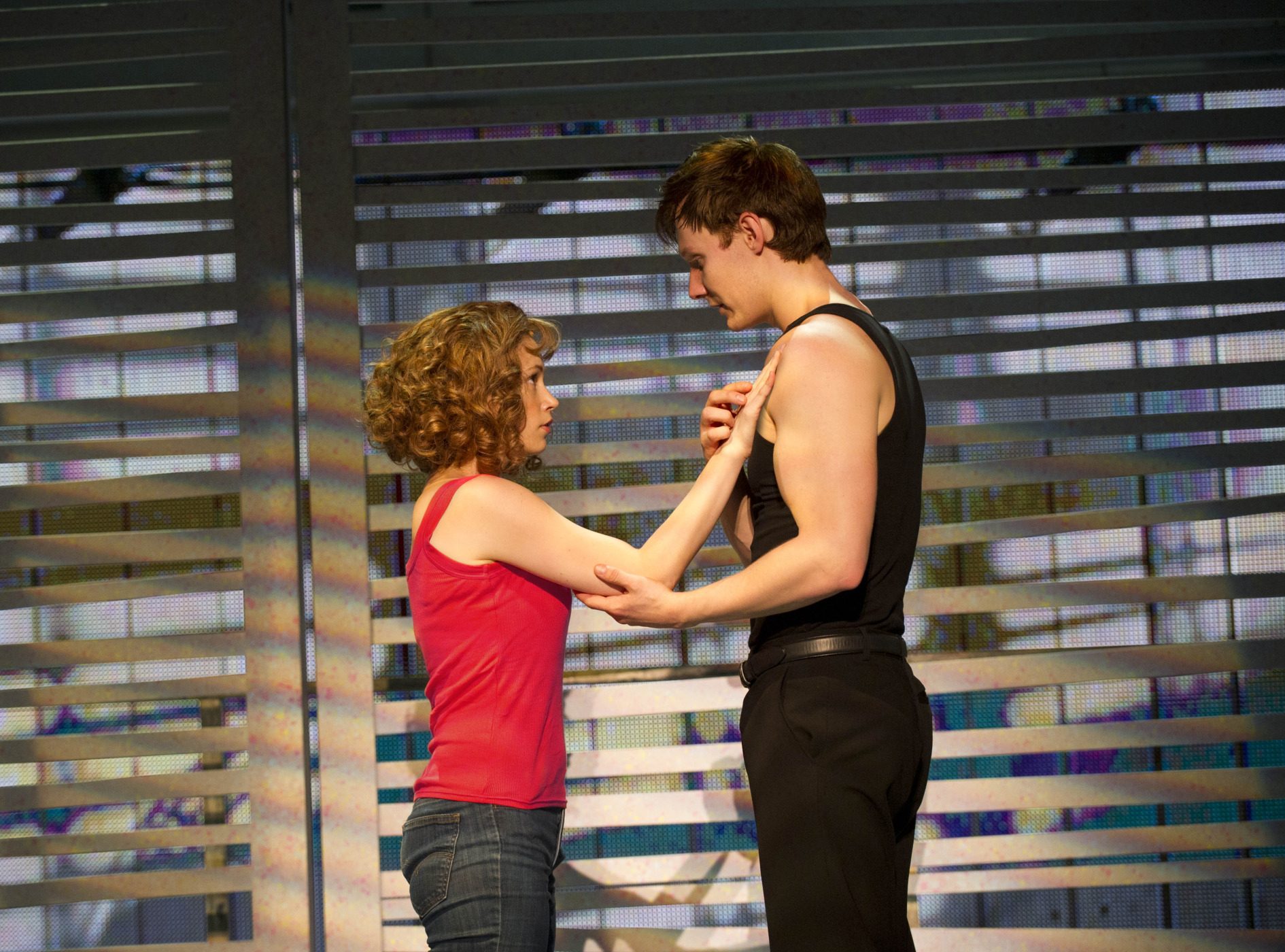 Following the hugely successful, multi record-breaking tour across the UK and Ireland, Dirty Dancing – The Classic Story On Stage returned to the West End for a limited run at the Piccadilly Theatre from 13 July 2013 to 23 February 2014. Written by Eleanor Bergstein, scriptwriter of the phenomenally successful 1987 film, Dirty Dancing features the much-loved characters and original dialogue from the iconic film, with exciting extra scenes added in, and hit songs including Hungry Eyes, Hey! Baby, Do You Love Me? and the heart stopping (I’ve Had) The Time Of My Life.