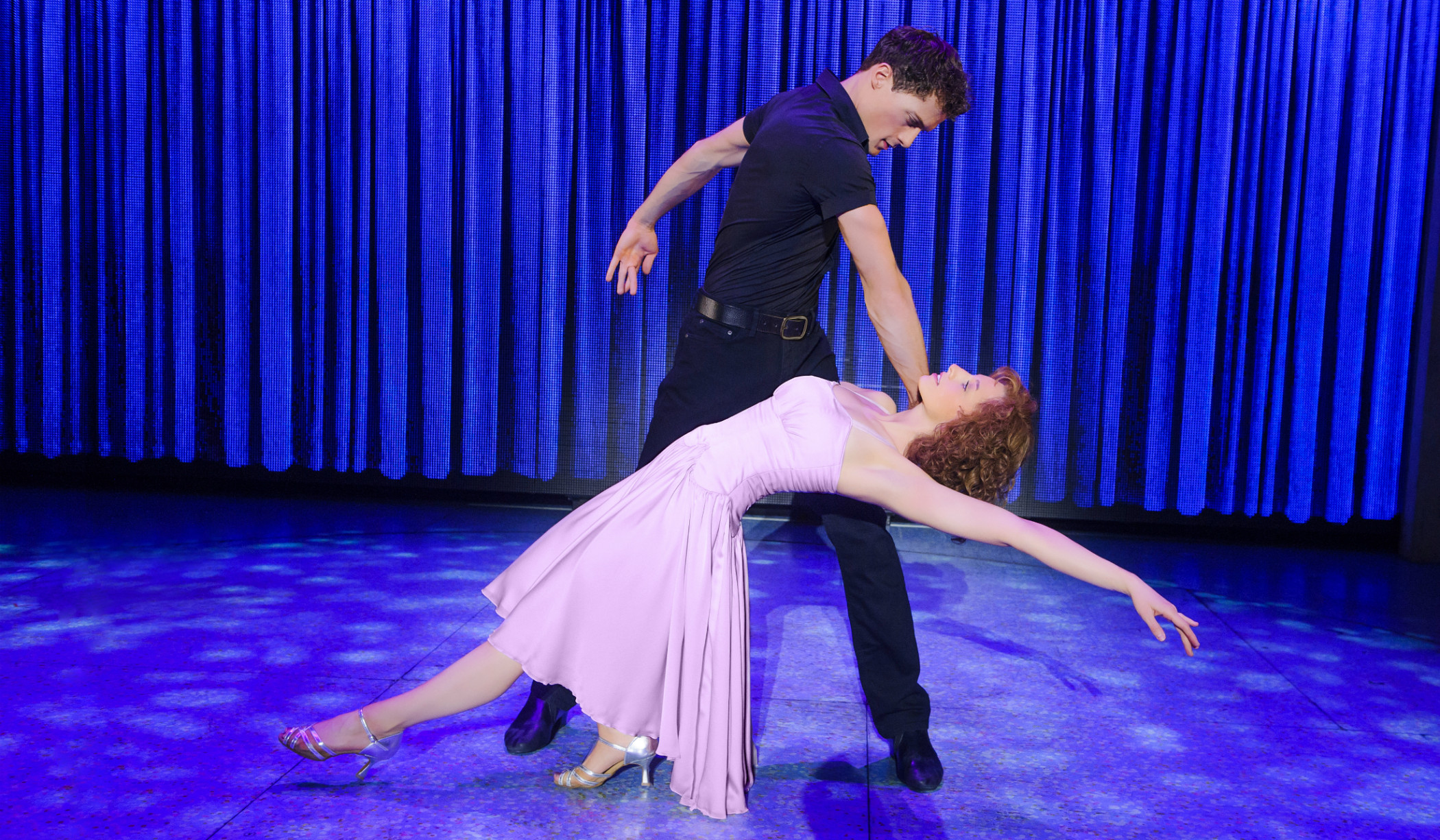 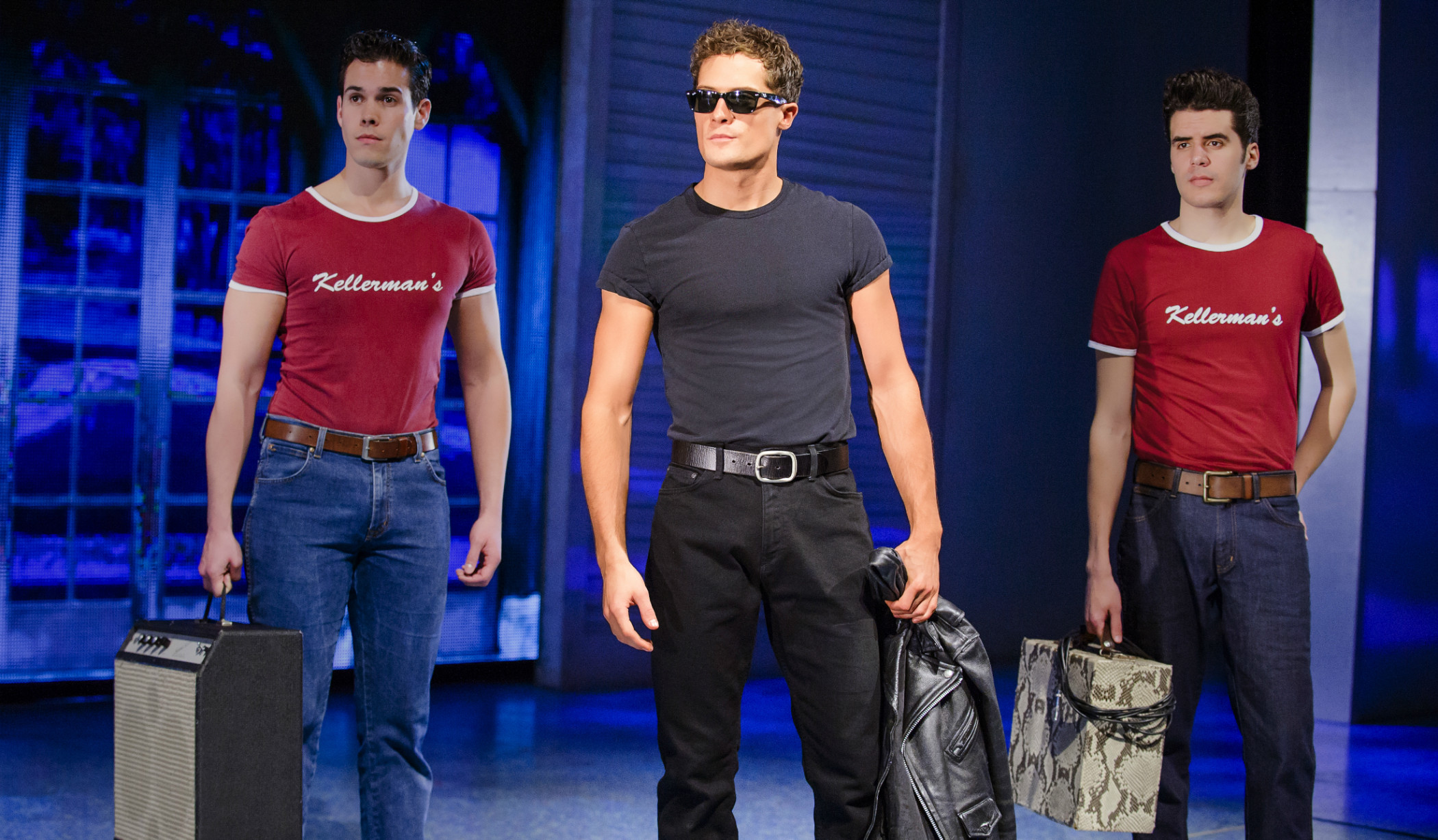 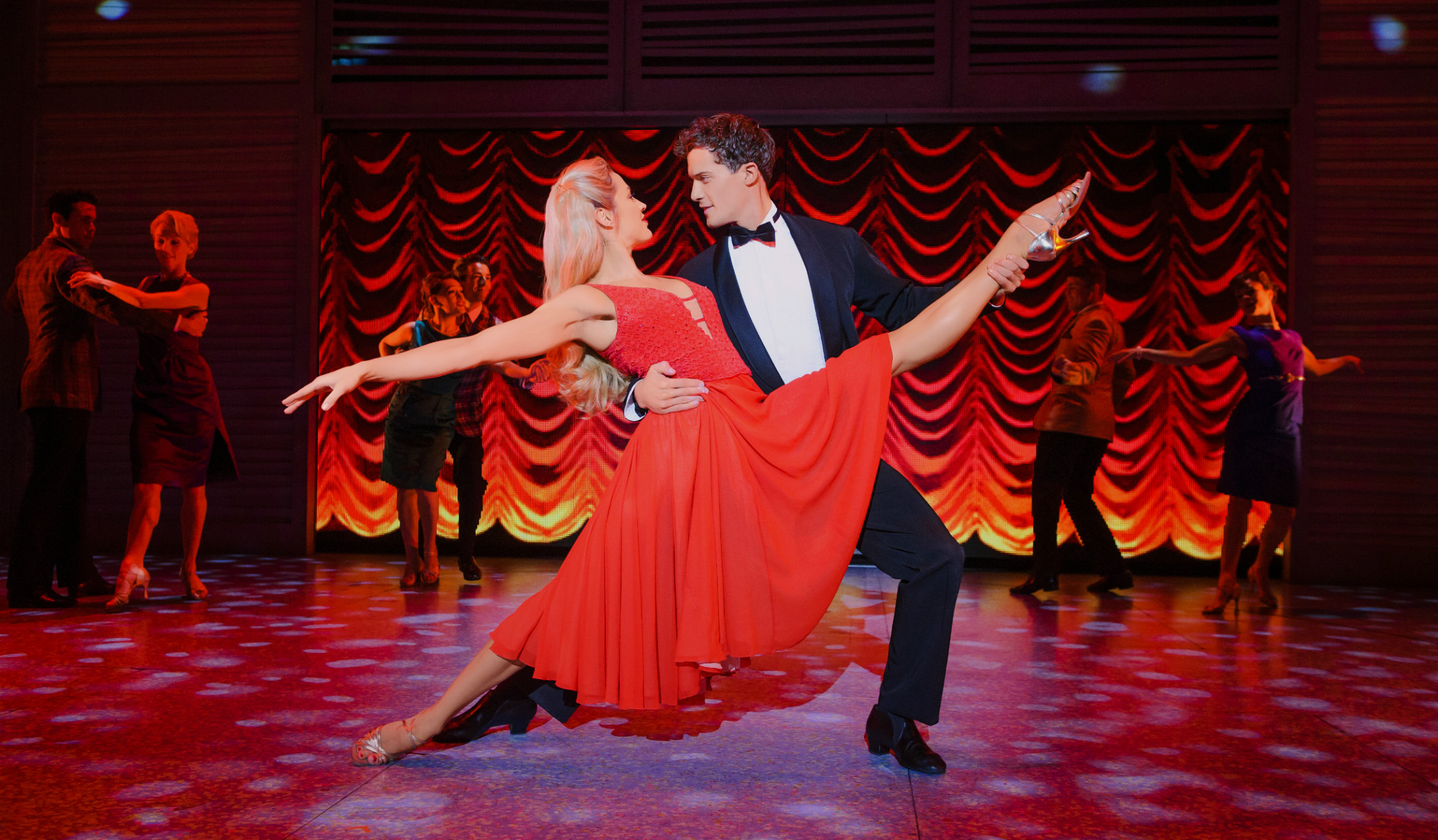 “A fabulous feast for all the senses” Bristol Post ★★★★★

“The stage version of the hit film is electric” Birmingham Mail ★★★★★