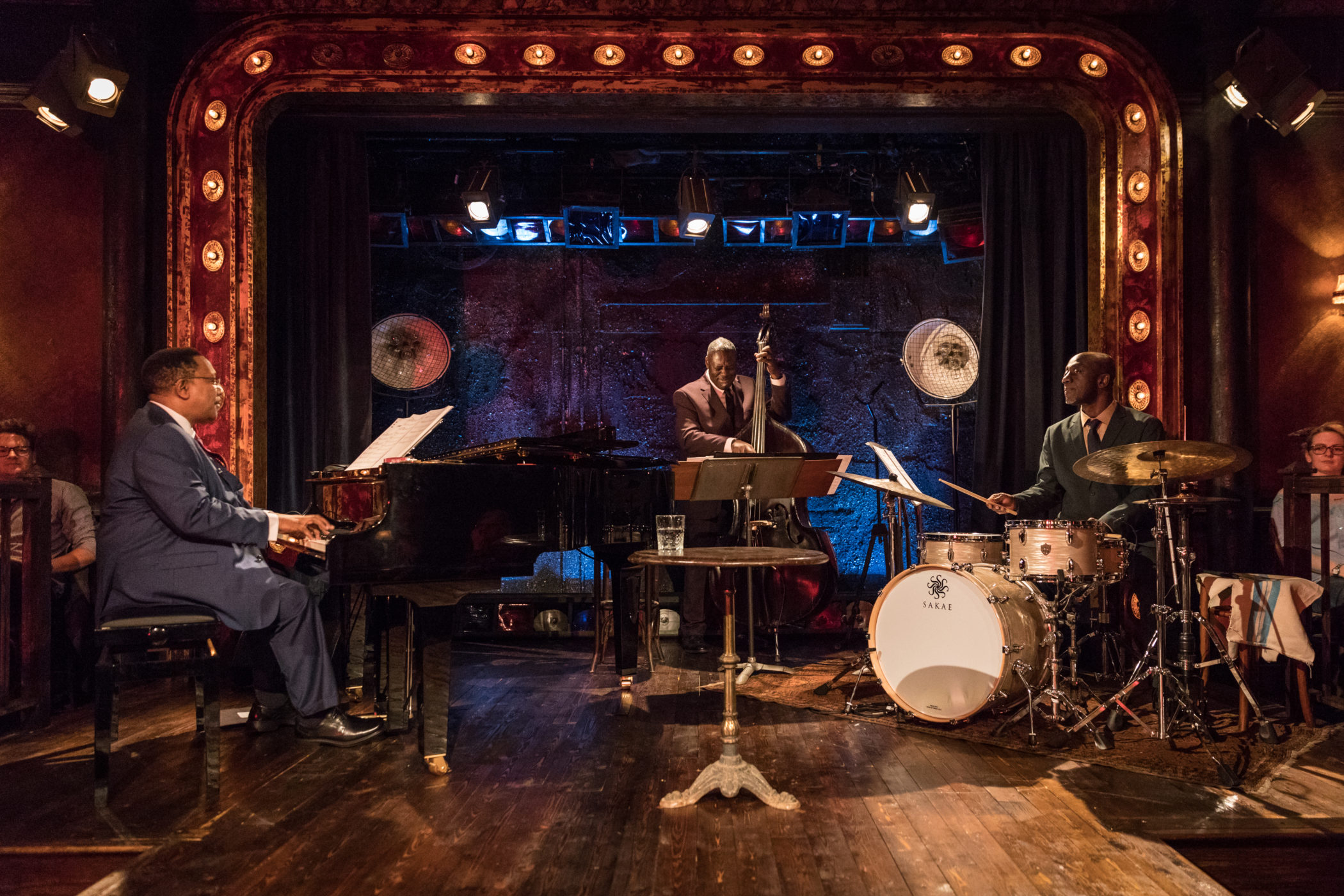 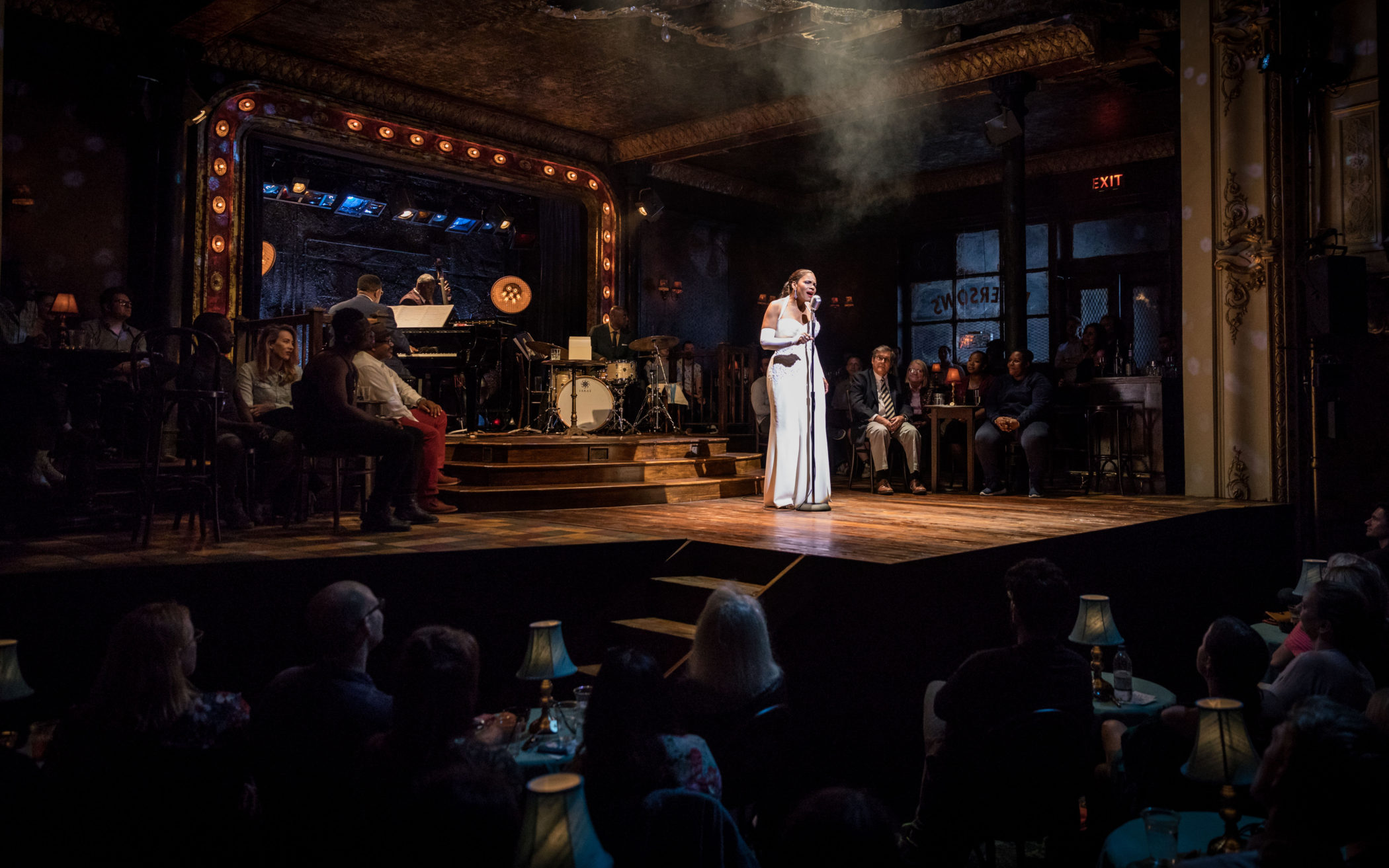 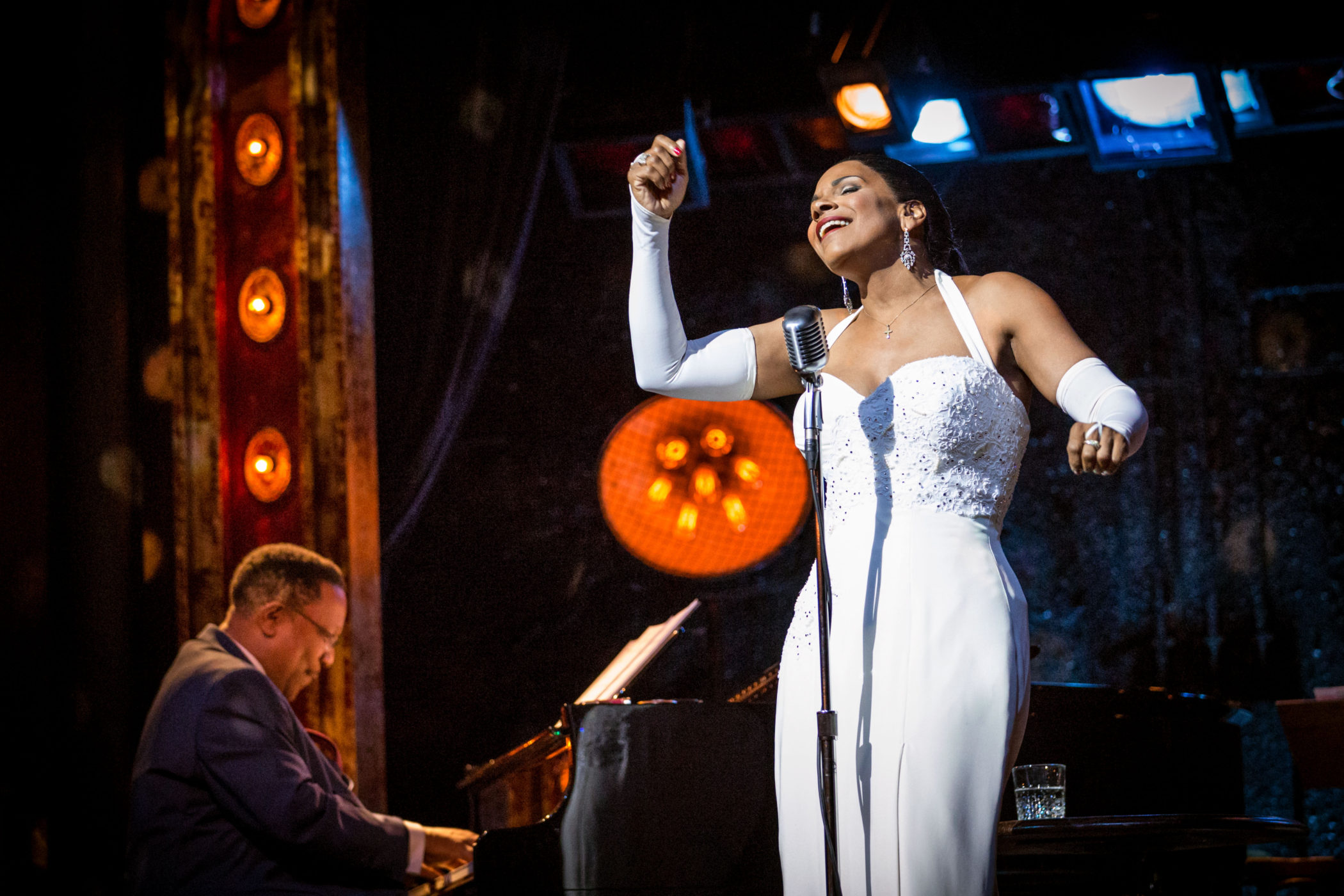 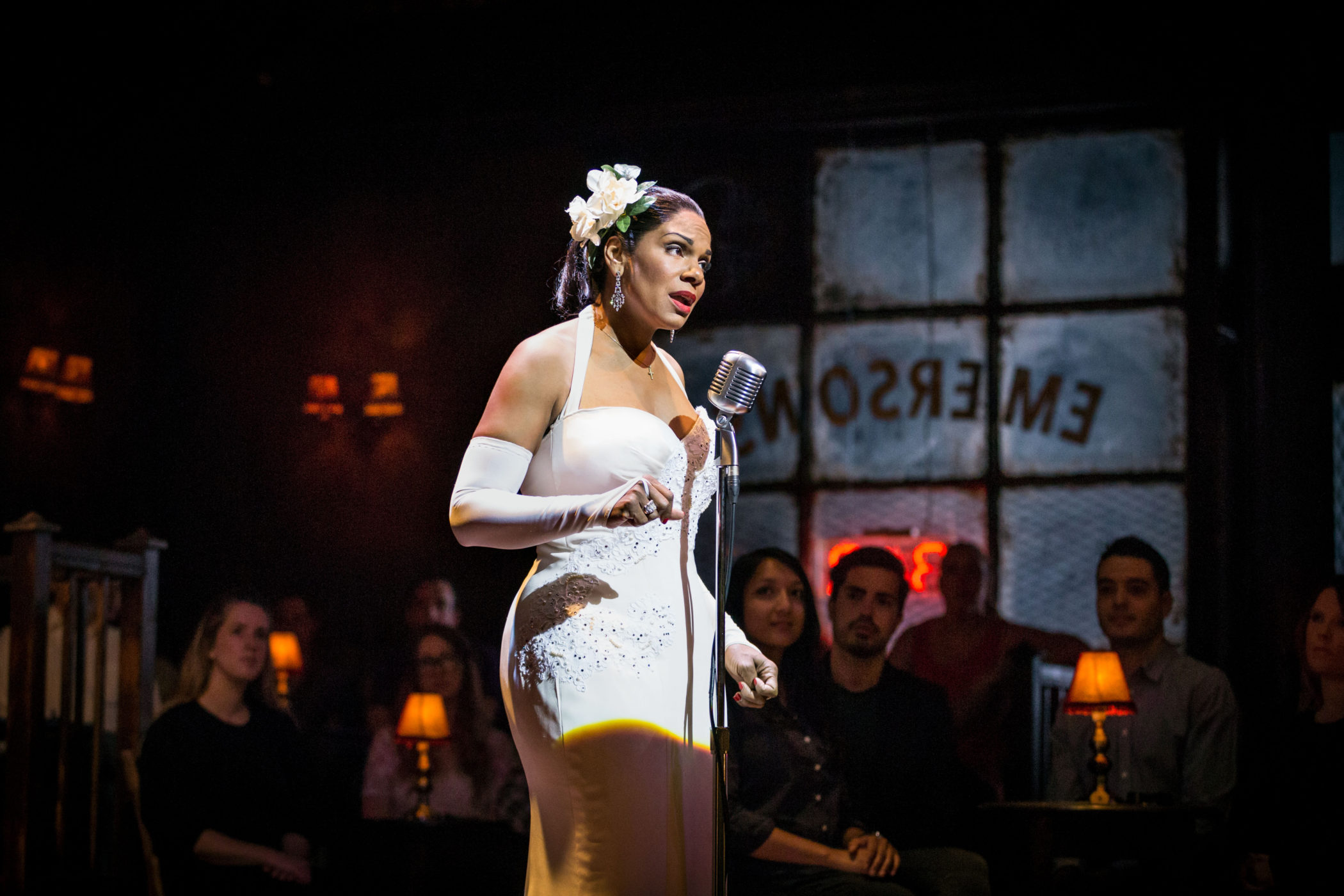 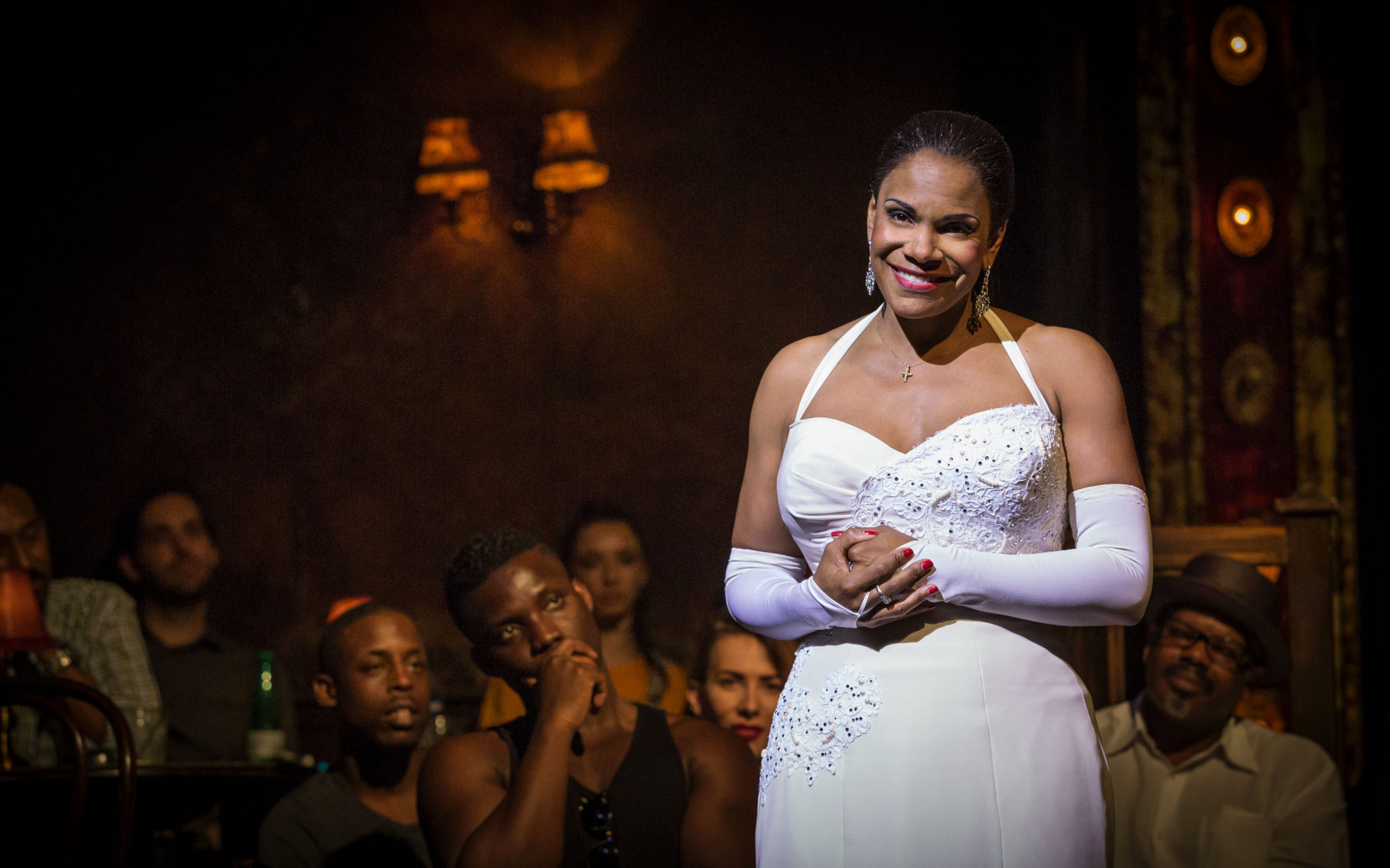 Playful Productions general managed the UK transfer of Lady Day at Emerson’s Bar & Grill, which opened at the Wyndham’s Theatre on 27 June 2017 with previews from 17 June.

Tony®, Grammy® and Emmy Award-winner Audra McDonald made her West End debut portraying legendary jazz singer Billie Holiday in this critically acclaimed production which broke box office records at the Circle in the Square in New York in a run that netted McDonald her record-setting sixth Tony® Award.

1959, in a small, intimate bar in Philadelphia, Holiday puts on a show that unbeknownst to the audience, will leave them witnesses to one of the last performances of her lifetime. Through her poignant voice and moving songs, one of the greatest jazz singers of all-time shares her loves and her losses. Written by Lanie Robertson and directed by Lonny Price, Lady Day at Emerson’s Bar & Grill recounts Holiday’s life story through the songs that made her famous, including ‘God Bless the Child’, ‘What a Little Moonlight Can Do’, ‘Strange Fruit’ and ‘Taint Nobody’s Bizness’.

Lady Day at Emerson’s Bar & Grill won two Tony® Awards in 2014 including Best Lead Actress in a Play for Audra McDonald, making her Broadway’s most decorated performer, winner of six Tony® Awards and the first and only person to receive awards in all four acting categories.

“Audra McDonald is spellbinding as Billie Holiday. It’s the real deal, this one. Get a ticket” The Times ★★★★★

“The most daring and accomplished performance of the year” Sunday Express ★★★★★