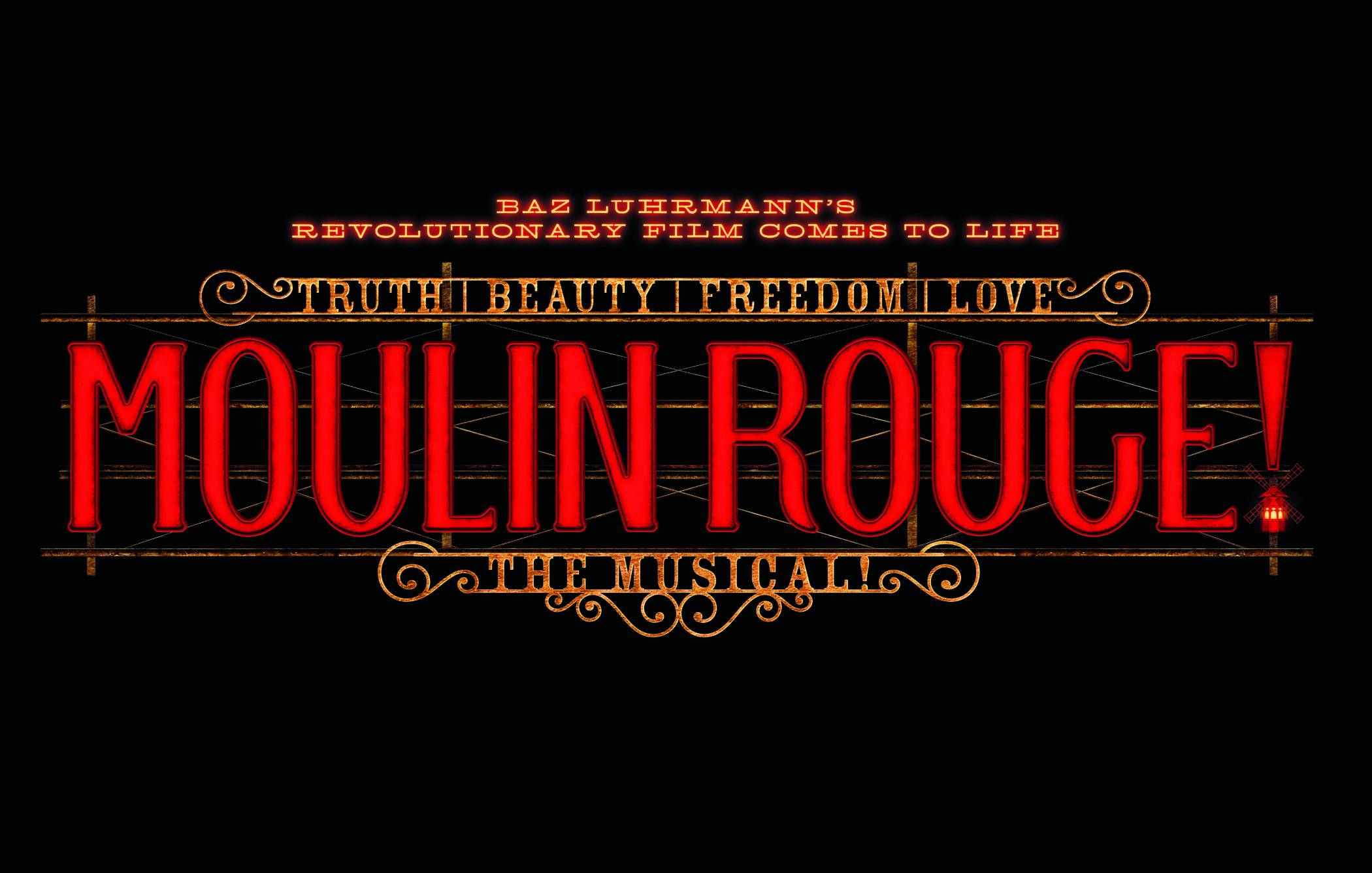 Playful Productions is general managing the West End transfer of Moulin Rouge! The Musical which will be at the Piccadilly Theatre from November 2021.

Enter a world of splendour and romance, of eye-popping excess, of glitz, grandeur and glory! A world where Bohemians and aristocrats rub elbows and revel in electrifying enchantment. Pop the champagne and prepare for the spectacular spectacular…Welcome to Moulin Rouge! The Musical.

Baz Luhrmann’s revolutionary film comes to life onstage, remixed in a new musical mash-up extravaganza. Moulin Rouge! The Musical is a theatrical celebration of truth, beauty, freedom, and — above all — love.

The musical, which features a lavish, immersive set, follows aspiring writer Christian and dancer Satine as they fall in love. But pressure mounts on Satine as her boss, Moulin Rouge owner Harold Zidler, relies on her to appease the Duke of Monroth, whose money will keep the establishment running.