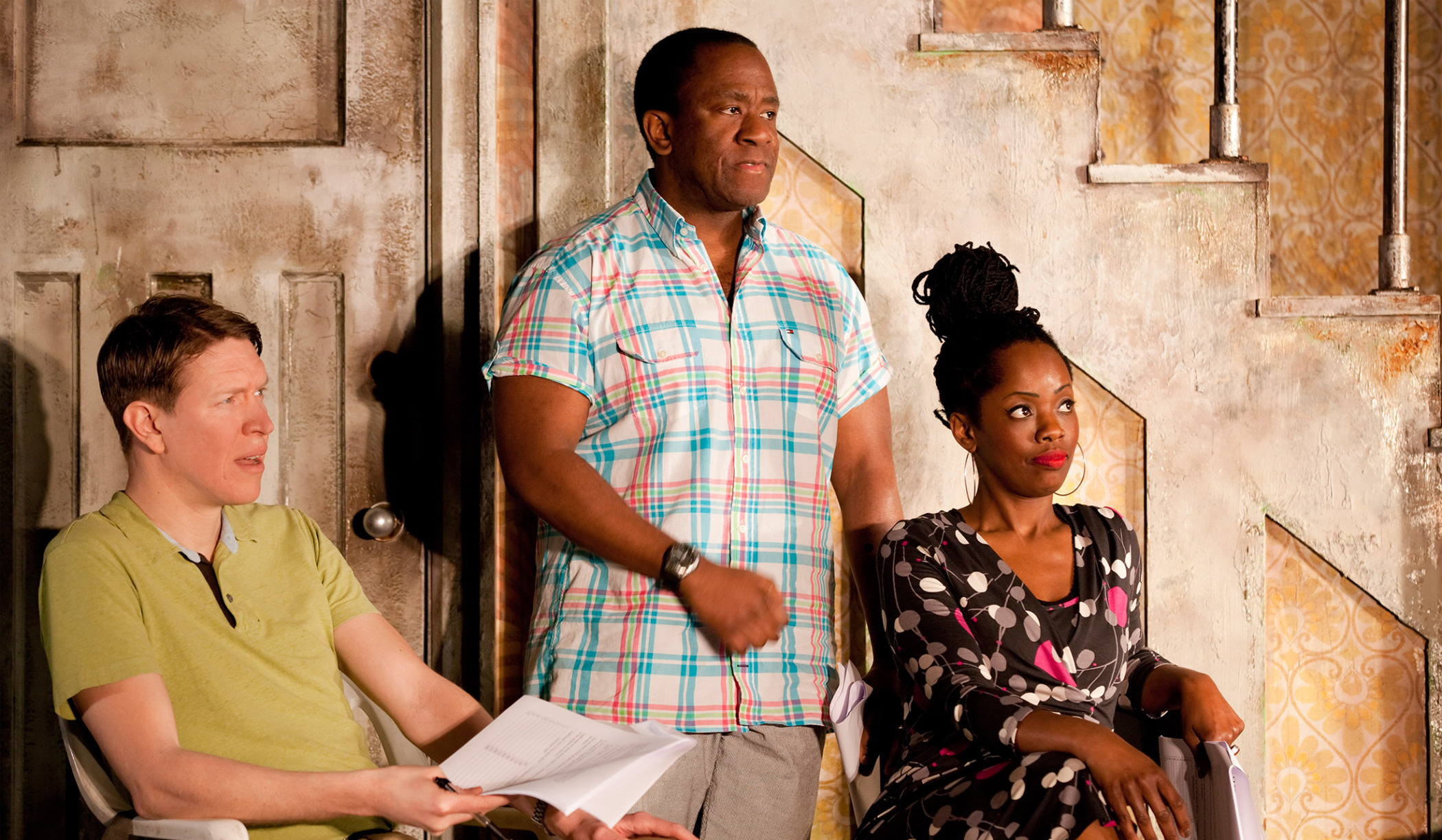 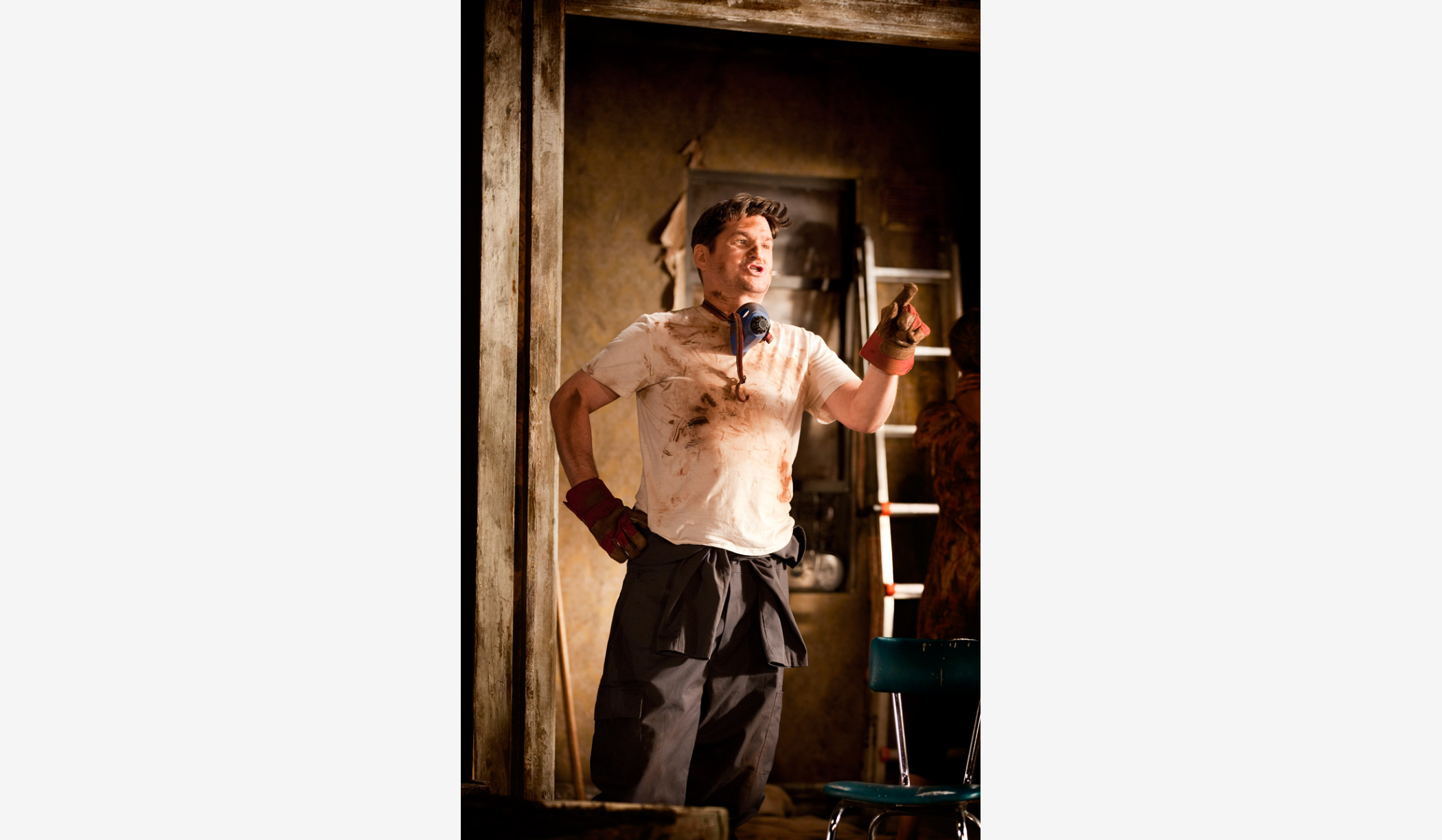 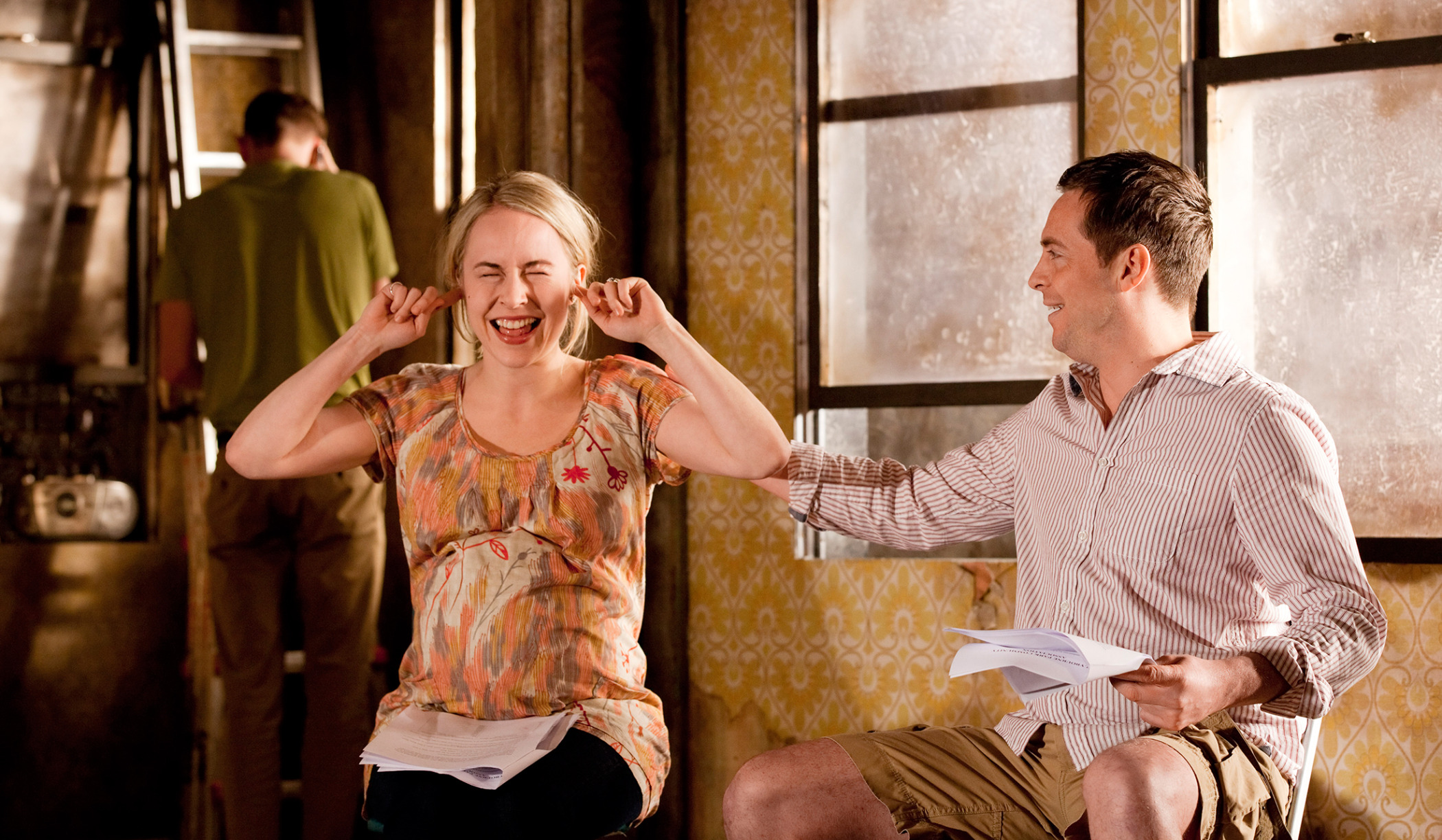 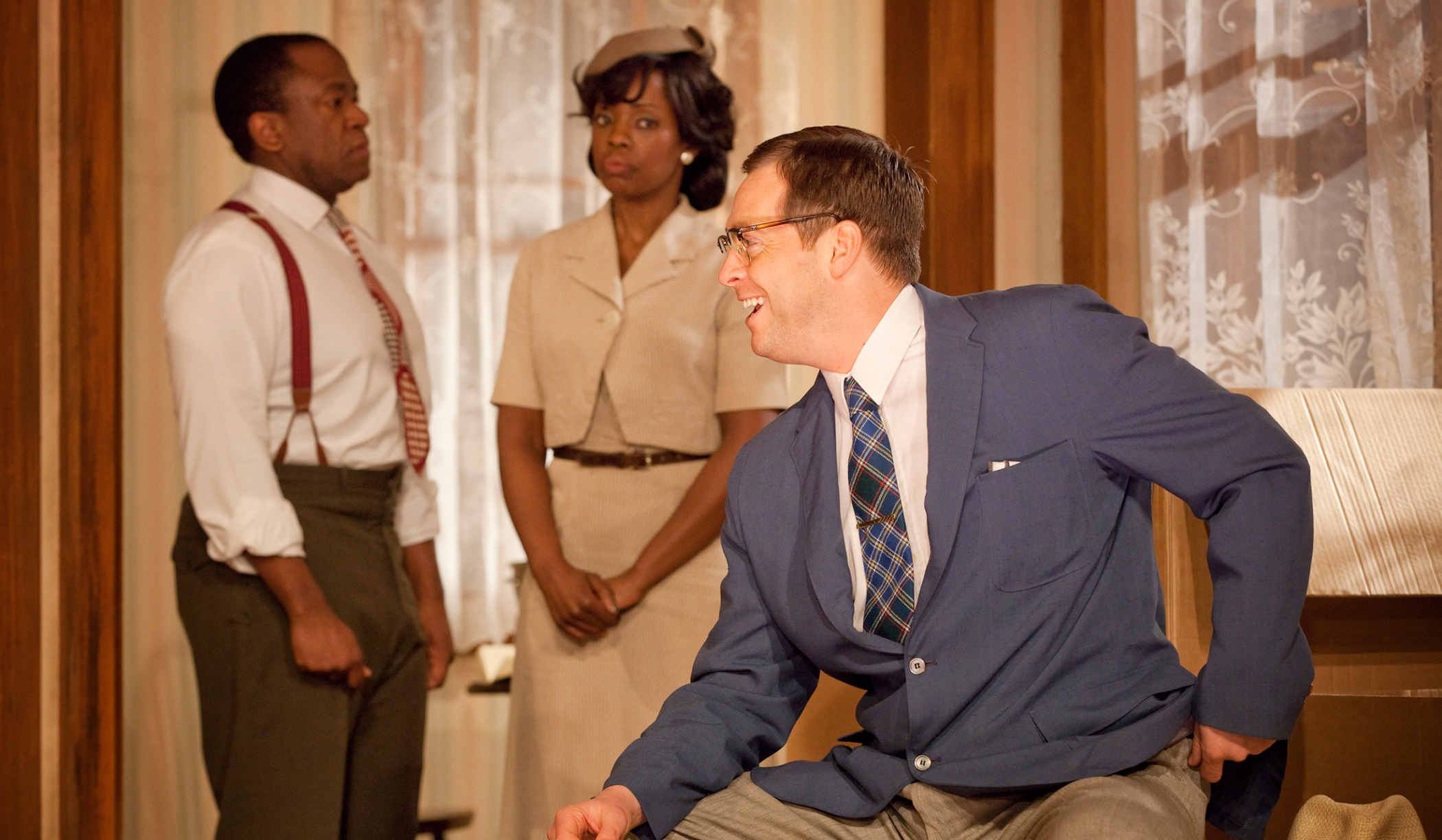 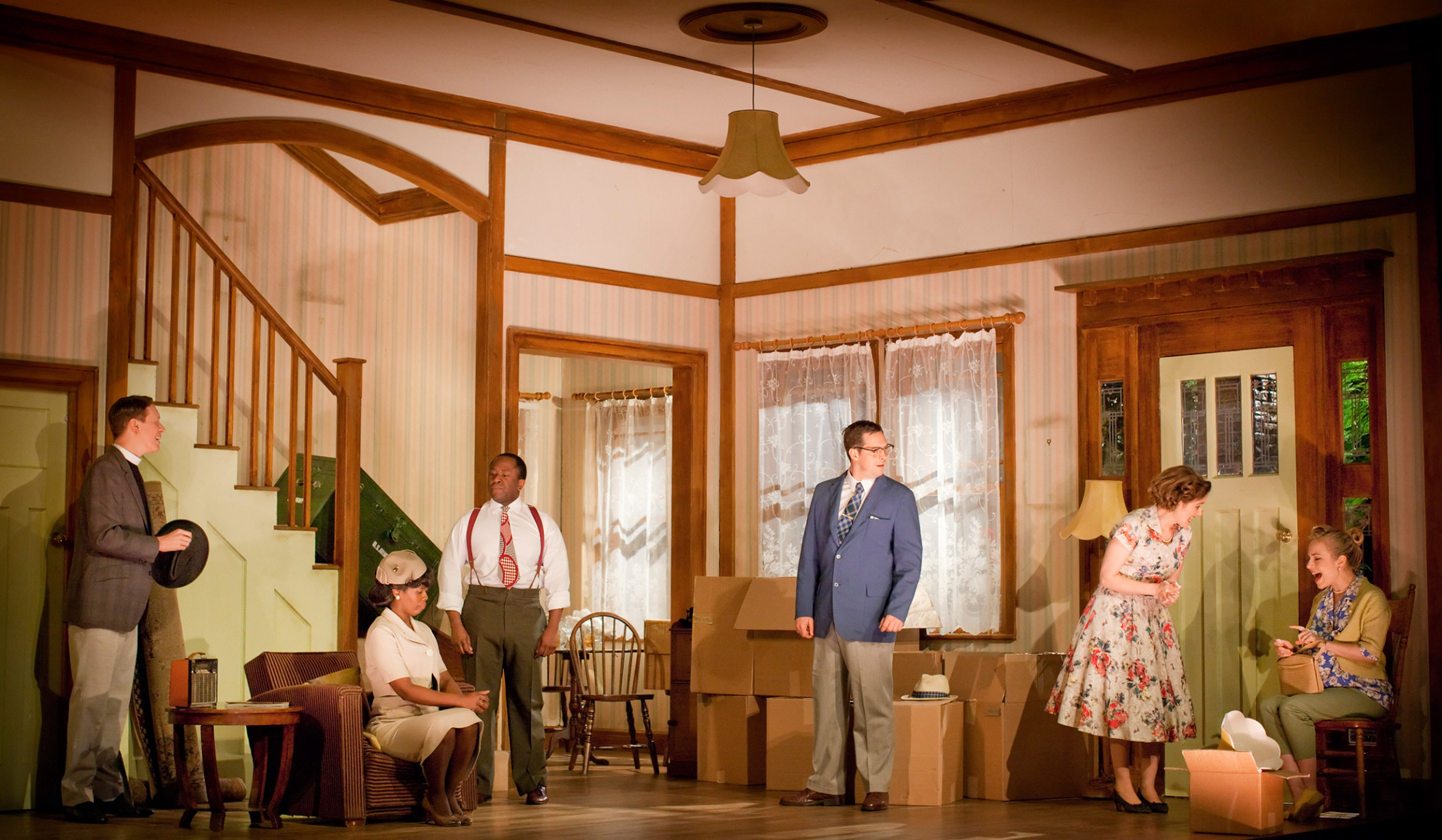 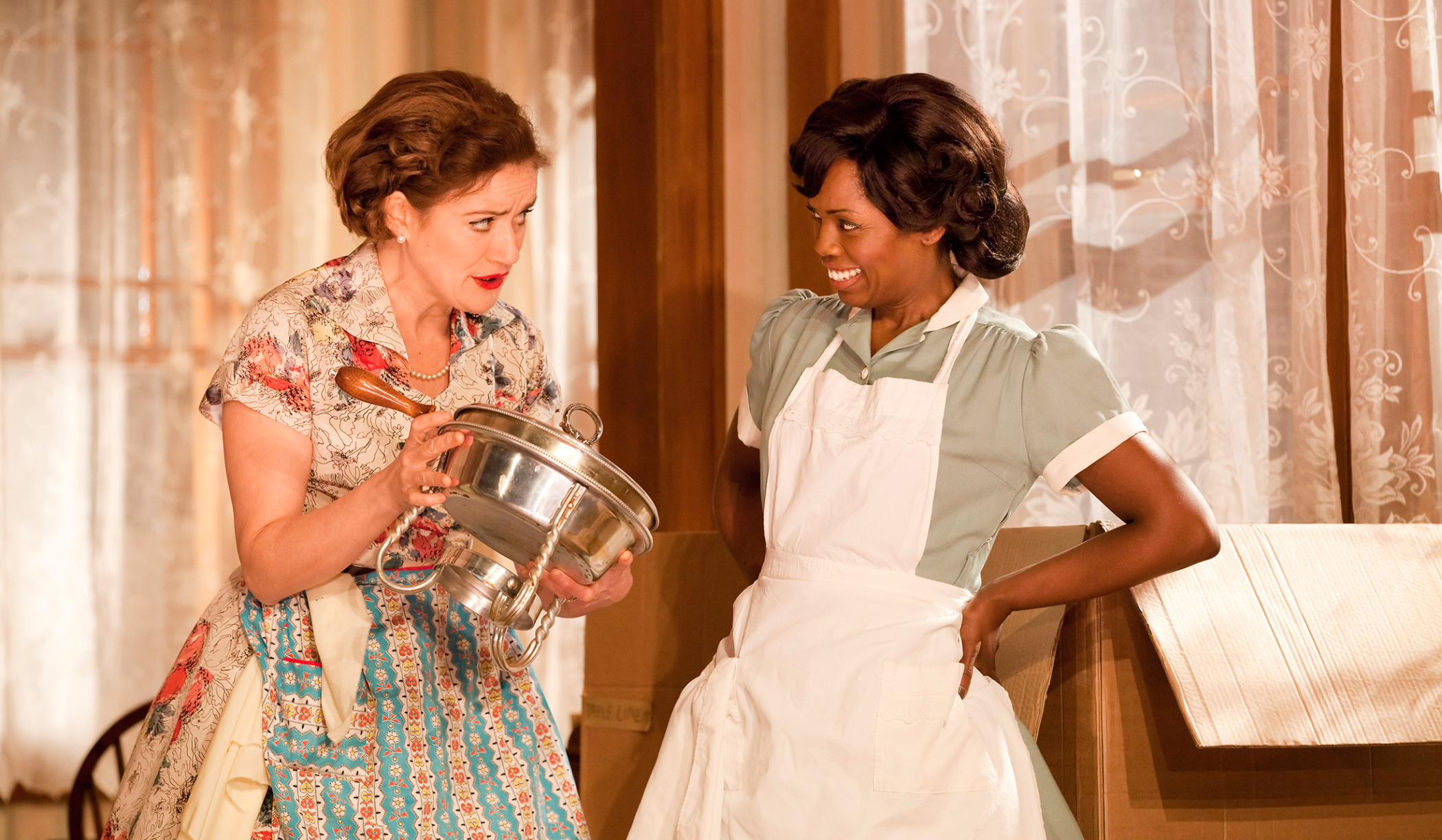 “The funniest play of the year” Evening Standard ★★★★★

“Outrageously funny and provocative. A firecracker of a play” The Telegraph