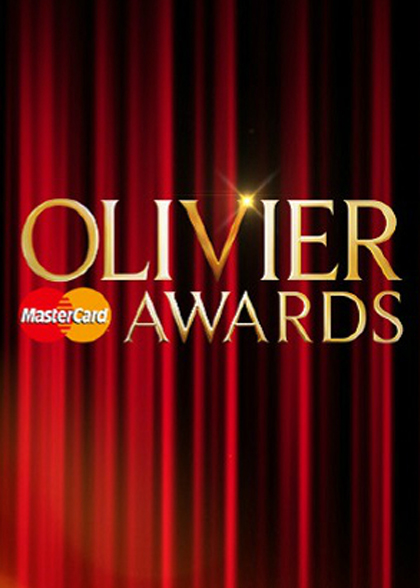 We are thrilled that our productions of The Audience and Sweeney Todd were successful at this year’s Olivier Awards. The award winners were as follows.