Playful Productions in the News 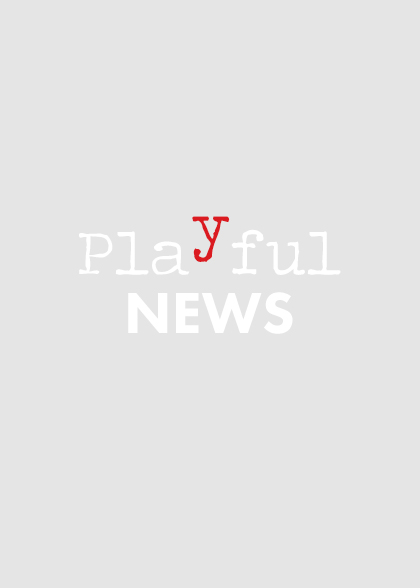 This month marks five years since Matthew Byam Shaw, Nia Janis and Nick Salmon formed the company in 2010. To coincide with the anniversary, the Directors have given interviews that feature in the Evening Standard and The Stage newspapers this week.

In the past four years, Playful Productions has enjoyed a great deal of success and 2014 alone saw a roster of shows that Playful either produces or general manages in the UK selling a staggering £130 million worth of tickets.

The Audience starring Helen Mirren opened at the Gerald Schoenfeld Theatre on Broadway in March, receiving a dazzling response from critics and nightly standing ovations, quickly becoming one of Broadway’s highest grossing plays. Wolf Hall Parts 1 & 2 opens at the Winter Garden Theatre this week as one of New York’s hottest tickets – described by the New York Times as “edge-of-your-seat theatre”.

In the West End, also coinciding with Playful’s fifth birthday, are the openings of American Buffalo starring Damien Lewis, John Goodman and Tom Sturridge at Wyndham’s Theatre and a new production of The Audience starring Kristin Scott Thomas at the Apollo Theatre.