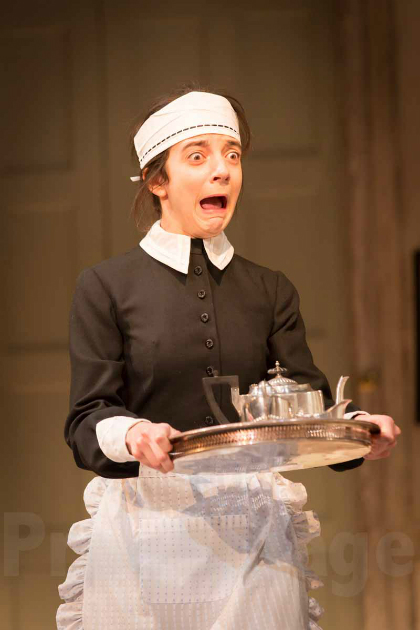 Congratulations to Patsy Ferran who has won the Jack Tinker Award for Most Promising Newcomer (other than a playwright) at the 2015 Critics’ Circle Awards. She has been given the award for the roles of Edith in Blithe Spirit at the Gielgud Theatre and Jim in Treasure Island at the National Theatre.

In his five star review of Blithe Spirit for The Telegraph, Charles Spencer described Patsy’s “little gem of a performance” as “terrific”.