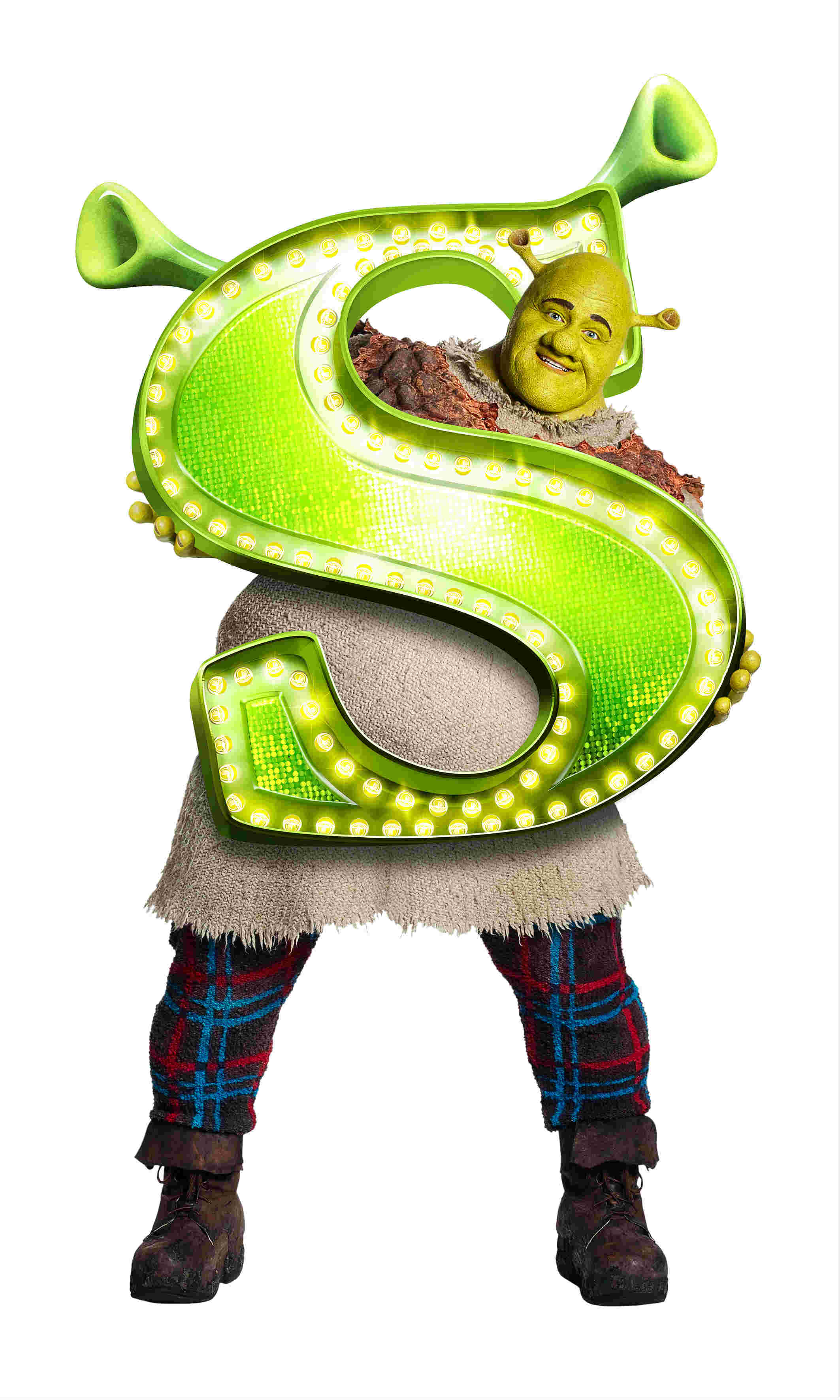 The monster hit UK & Ireland Tour of Shrek The Musical is delighted to announce full casting as it enters its second triumphant year on the road.

Coming direct from London, where it was seen live on stage by nearly a million people, the production has attracted huge audiences and five star reviews, delighting audiences all over the country on its first ever UK & Ireland Tour.

The 2015 company will star Dean Chisnall who will continue his role as beloved swamp-dwelling ogre ‘Shrek’, the role he previously played in the West End. Bronté Barbé will also star as damsel in distress ‘Princess Fiona’, with Idriss Kargbo as Shrek’s wisecracking sidekick ‘Donkey’ and Gerard Carey as pint-sized villain ‘Lord Farquaad’.