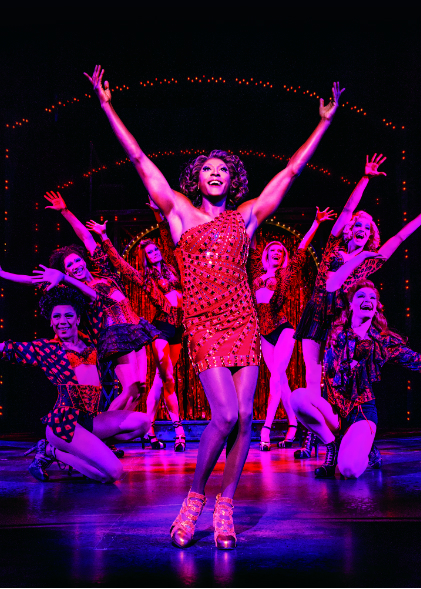 Kinky Boots is pleased to announce that Matt Henry, is extending his performance as Lola into 2017. He will be joined by David Hunter (Once; One Man, Two Guvnors) who will take on the role of Charlie Price.