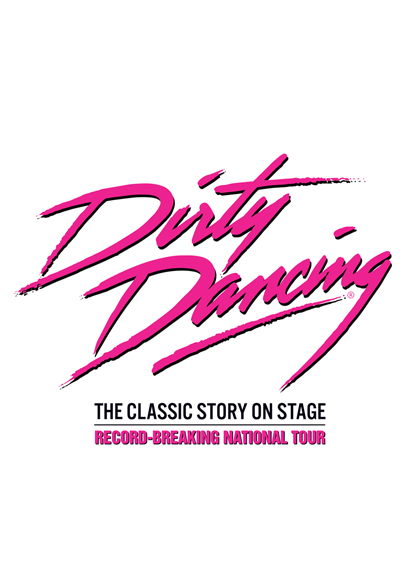 The Producers of Dirty Dancing – The Classic Story On Stage are thrilled to announce that Jessie Hart will join the record-breaking tour to star as the idealistic Baby Houseman. Lewis Kirk, who started his Dirty Dancing journey as a member of the 2014/15 touring company, will also be starring as Johnny Castle, one of the most iconic roles in popular culture.

The second UK tour of Dirty Dancing – The Classic Story On Stage launched at the Bristol Hippodrome on 15 March 2014, and is scheduled to visit Birmingham, Nottingham, Plymouth, Bradford, Canterbury, Norwich, Aberdeen and Llandudno during 2015.