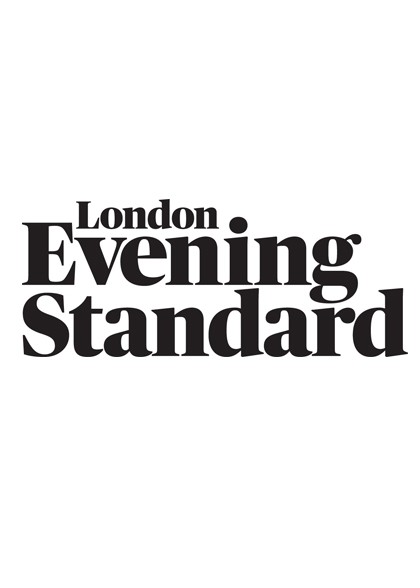 Announced today, the shortlist sees Wolf Hall and Bring Up The Bodies nominated for two awards; Ben Miles for Best Actor and Jeremy Herrin for the Milton Shulman Award for Best Director.

Also among the nominees is Kristen Scott Thomas, nominated for the Natasha Richardson Award for Best Actress for her performance as Electra at The Old Vic. We are thrilled to be welcoming Kristen to the cast of The Audience by Peter Morgan next spring, when she will play the Queen at the Apollo Theatre, London from 21 April 2015. Stephen Daldry will direct the production, who was also shortlisted for the Milton Shulman Award for Best Director for his production of Skylight at the Wyndham’s Theatre.

The 60th Evening Standard Theatre Awards ceremony will be presented by Steve Coogan and Rob Brydon at the London Palladium on 30 November 2014.