Hangmen to be broadcast live on 3 March by NT Live 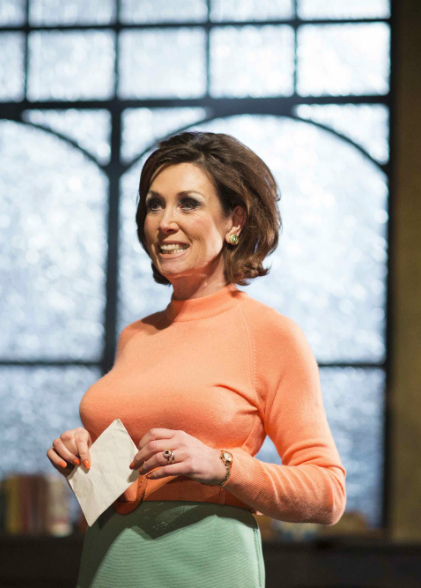 Following a sell-out run at The Royal Court Theatre, the acclaimed West End transfer of Hangmen by Olivier and Academy Award winner Martin McDonagh with a cast including David Morrissey, Andy Nyman and Johnny Flynn will be broadcast by National Theatre Live from London’s Wyndham’s Theatre to cinemas around the UK and internationally on 3 March 2016 (dates vary internationally).

For more information and to view the trailer click here.