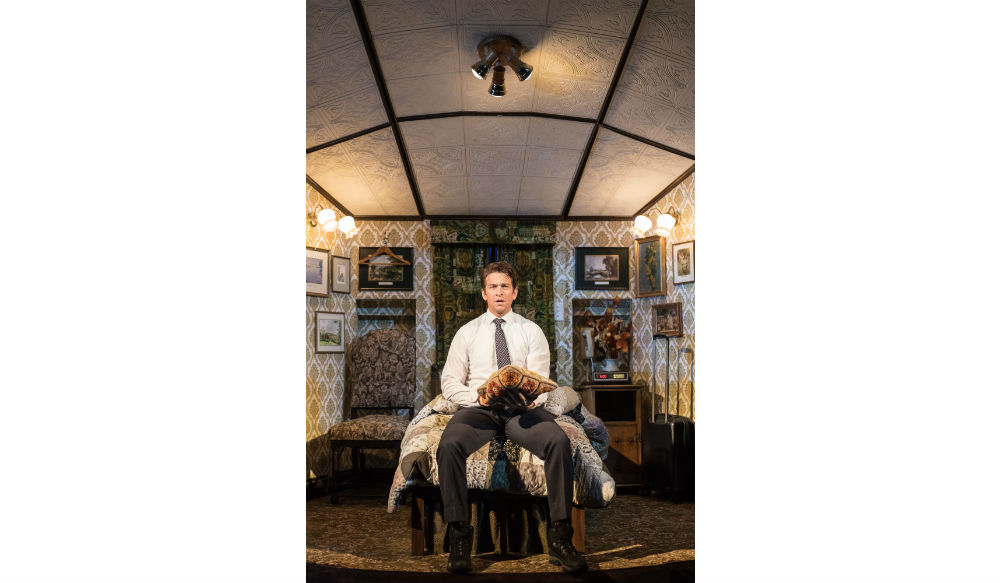 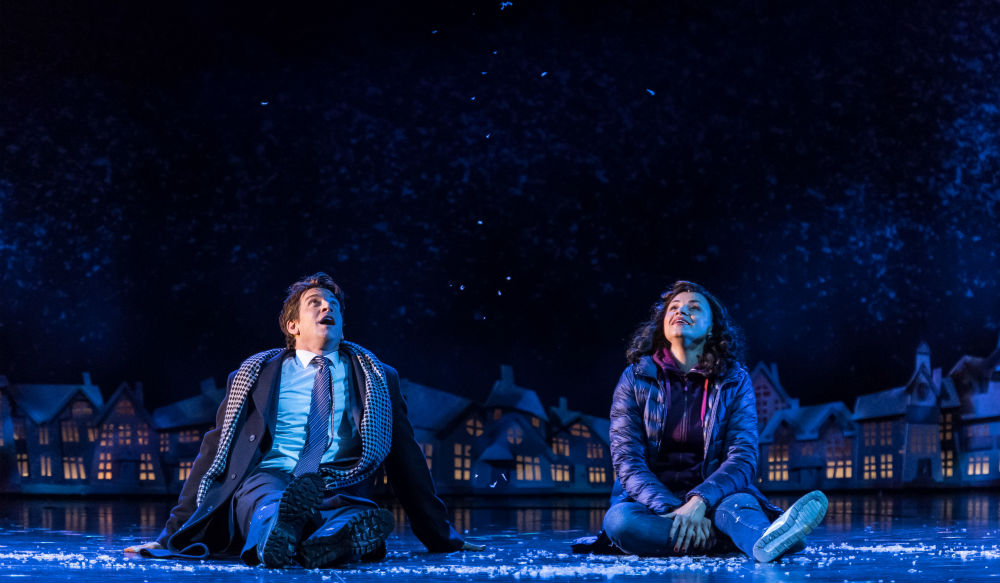 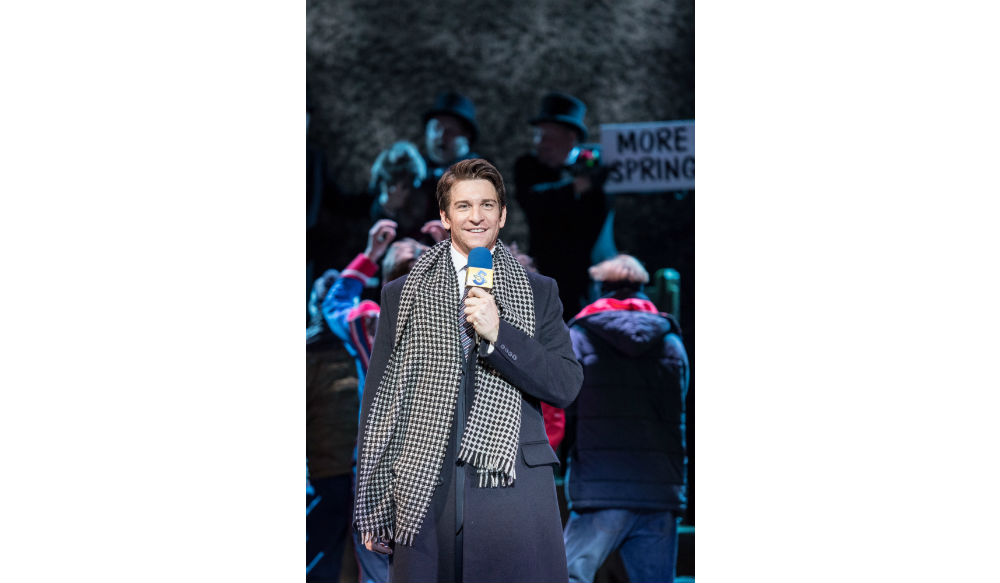 Playful Productions general managed the world premiere of the new musical Groundhog Day, which opened at The Old Vic on 16 August 2016 for a strictly limited run until 17 September 2016, previews began on 15 July.

Written by Danny Rubin and based on the 1993 Columbia Pictures film, Groundhog Day was directed by Matthew Warchus, music and lyrics by Tim Minchin, choreography by Peter Darling and design by Rob Howell. It told the story of Phil Connors (Andy Karl), a cynical Pittsburgh TV weatherman who is sent to cover the annual Groundhog Day event in the isolated small town of Punxsutawney, Pennsylvania, when he finds himself caught in a time loop, forced to repeat the same day again and again…and again. As each day plays out exactly the same as before, Phil becomes increasingly despondent, but is there a lesson to be learnt through his experiences, will he ever unlock the secret and break the cycle?

“Something extraordinary has happened at The Old Vic. Groundhog Day is an instant classic.” The Telegraph

“Uplifting and magical. Such a tonic that it’s a pity you can’t get a Repeat prescription for it” The Independent

“A profound musical. Groundhog Day is a treat.” Evening Standard