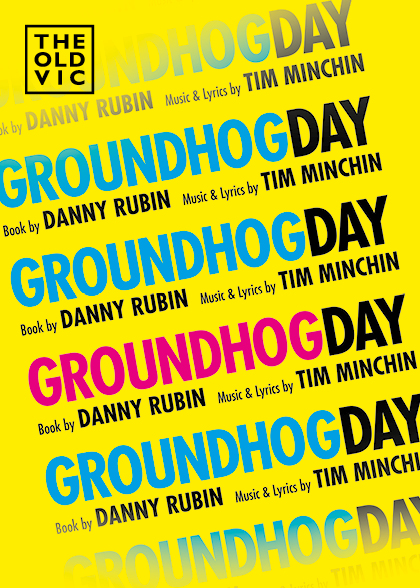 We are delighted to announce the full casting for the world premiere of the new musical Groundhog Day, which previews at The Old Vic from 11 July 2016 with press night on 16 August 2016.