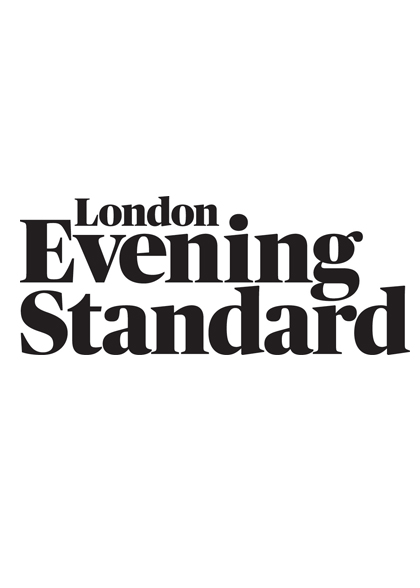 The Evening Standard Theatre Awards shortlist has been revealed and we’re delighted to announce that The Audience has been shortlisted for two awards.

The winners will be revealed at a ceremony presented by Damian Lewis at the Savoy Hotel on Sunday 17 November, when the recipients of six special awards will also be revealed.