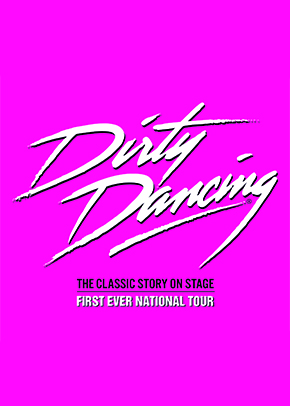 Dirty Dancing has taken over £1,835,000, making it the largest grossing show ever at the King’s Theatre Glasgow box office. It has sold 94% of all seats across its 4-week run, having made its Scottish première on Thursday 20 October 2011.

Since the tour was first announced in November 2010, demand for tickets has been phenomenal, with many performances already sold out across the country. After Glasgow the tour moves to Manchester for its Christmas season.

When Dirty Dancing opened in the West End in 2006, it broke all box office records with advanced ticket sales of over £15 million, making it the fastest selling show in West End history.