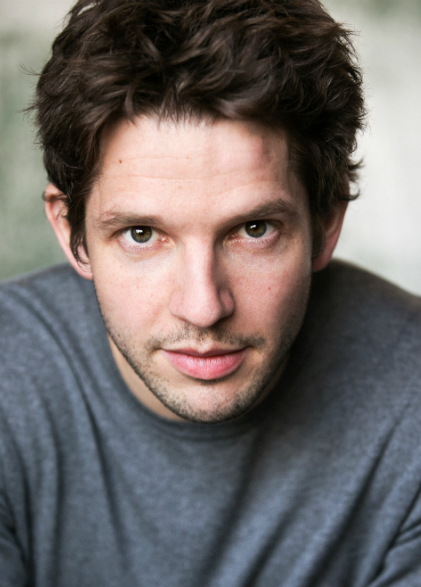 Damien Molony, best known for his roles in BBC’s Being Human and Ripper Street, will play the role of Foster in Harold Pinter’s No Man’s Land, completing casting for the play. Molony joins the previously announced Ian McKellen as Spooner, Patrick Stewart as Hirst and Owen Teale as Briggs in Sean Mathias’ production.

Most recently seen as Anthony in Channel 4’s Crashing, Damien Molony’s other television roles include Hal in BBC’s Being Human, DC Albert Flight in BBC’s Ripper Street, DS Jack Weston in Channel 5’s Suspects and Robert Putnam in HBO’s The Devil You Know. Notable theatre credits include The Hard Problem and Travelling Light for the National Theatre, If You Don’t Let Us Dream, We Won’t Let You Sleep for the Royal Court Theatre, ‘Tis Pity She’s a Whore for West Yorkshire Playhouse and The Body of an American for The Gate and Royal & Derngate. Film credits include Tiger Raid and Kill Your Friends.

Sean Mathias said, “Directing No Man’s Land in America proved to be one of the greatest joys in my career. Always challenging but bringing immense rewards too. Like a prospector mining for diamond nuggets. I look forward to working on this new production with Ian, Patrick, Owen and Damien and discovering all kinds of unexpected jewels together.”

No Man’s Land is produced by Stuart Thompson Productions and Playful Productions.