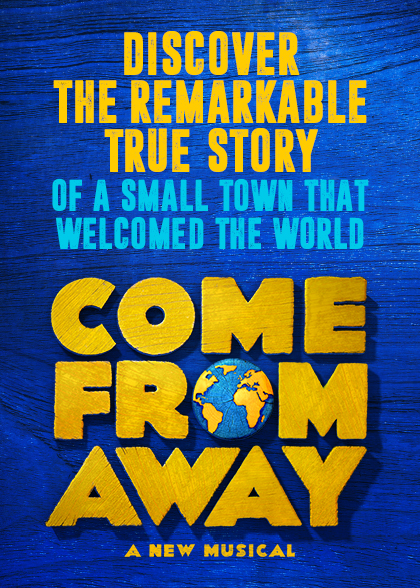 Casting is announced today for the award-winning Come From Away as it enters its second year in the West End.

The new cast will include Tarinn Callender (Bob and others), James Doherty (Claude and others), Alice Fearn (Beverley/Annette and others) Kate Graham (Diane and others) and Alasdair Harvey (Nick/Doug and others), with Ricardo Castro, Stuart Hickey, Sorelle Marsh, Micha Richardson and Matthew Whennell-Clark.

The new Come From Away cast will have their first performance at the Phoenix Theatre on Monday 10th February 2020.