Charlie and the Chocolate Factory extends booking until 4 June 2016 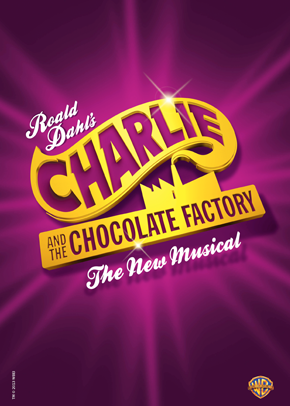 We are thrilled to announce that Charlie and the Chocolate Factory is extending its run at the Theatre Royal, Drury Lane until 4 June 2016.

This follows a wonderful Christmas period, which saw the production break the record for the highest weekly gross sales for a third time, taking more than £1.1 million in the week commencing 29 December 2014. That week saw the 2,200 seat theatre – one of the largest in the West End – 100% full, for every single performance.

The production also celebrated its 700th performance in the West End on Saturday 24 January 2015.

The new booking period is now on sale.