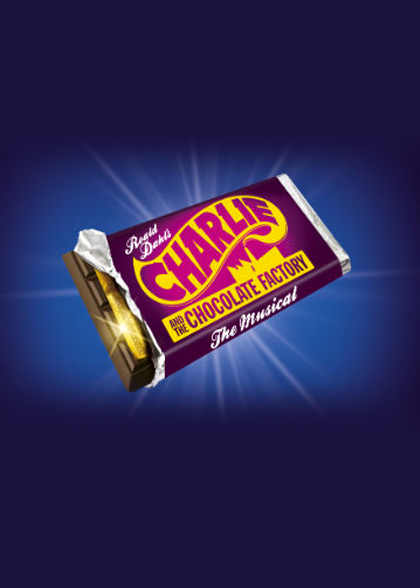 Previews begin on 18 May 2013 with performances running until the end of the current booking period on Saturday 30 November 2013.