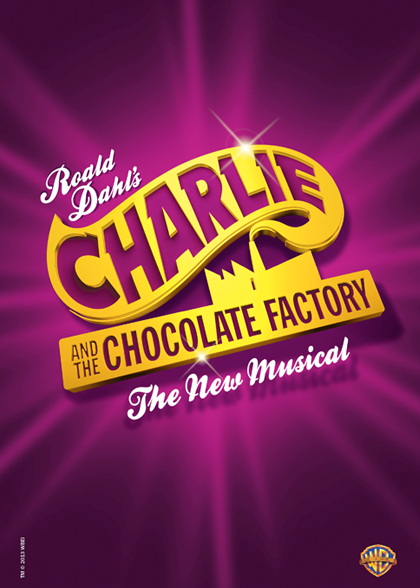 The hit West End production of Roald Dahl’s Charlie and the Chocolate Factory, directed by Sam Mendes, announced today that it has extended its booking period by six months until 1 November 2014. The show had previously been booking until 31 May. The production, which has so far been seen by almost 300,000 people since it began previews in May 2013, is extending its run due to popular demand, releasing almost 400,000 extra tickets.

The Charlie and the Chocolate Factory Official Cast Recording with music by Marc Shaiman and lyrics by Scott Wittman and Marc Shaiman is released today by Sony Music, on CD and for download. The album features the entire cast, led by Douglas Hodge as Willy Wonka, and includes every number from the show, including Must Be Believed to Be Seen, Simply Second Nature, Almost Nearly Perfect, as well as the Newley/Bricusse classic, Pure Imagination.

Featuring ingenious stagecraft, the wonder of the original story that has captivated the world for almost 50 years is brought to life with music by Marc Shaiman, and lyrics by Scott Wittman and Marc Shaiman (Grammy® winners for Hairspray; Smash), a book by award-winning playwright and adaptor David Greig (The Events; The Strange Undoing of Prudencia Hart; Midsummer; Tintin In Tibet), set and costume designs by Mark Thompson (Mamma Mia!; One Man, Two Guvnors) and choreography by Peter Darling (Billy Elliot; Matilda).