Charlie and the Chocolate Factory Enters its Final Year 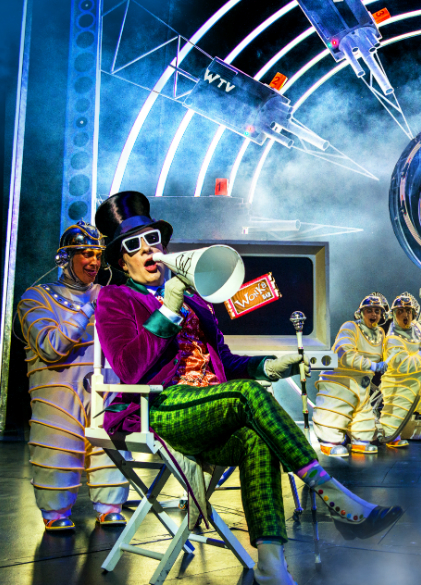 The record-breaking production Charlie and the Chocolate Factory enters its final year at Theatre Royal Drury Lane where it has been seen by over 1.8 million people since it opened in June 2013. It currently sits alongside Miss Saigon and 42nd Street in the top three longest-running productions of the last 50 years at the historic venue, one of London’s largest theatres. A Broadway production will open in New York in the 2016-2017 season and tickets for a UK-wide tour will go on sale next year.