Casting announced for Come From Away 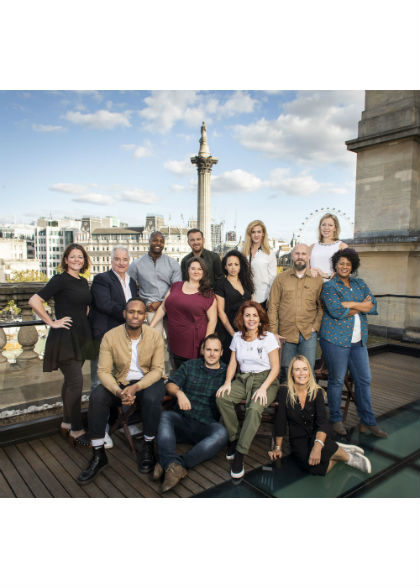 Prior to its West End engagement at the Phoenix Theatre from 30 January 2019, Come From Away will have a limited run at the Abbey Theatre in Dublin from 6 December 2018 to 19 January 2019.

Come From Away features a book, music and lyrics by Irene Sankoff and David Hein and is directed by Christopher Ashley, with musical staging by Kelly Devine, music supervision and arrangements by Ian Eisendrath, scenic design by Beowulf Boritt, costume design by Toni-Leslie James, lighting design by Howell Binkley, sound design by Gareth Owen, orchestrations by August Eriksmoen, and casting by Pippa Ailion CDG and Natalie Gallacher CDG.

Come From Away is produced in the UK and Ireland by Junkyard Dog Productions and Smith & Brant Theatricals. The European premiere of Come From Away will be presented in partnership with the Abbey Theatre Dublin.